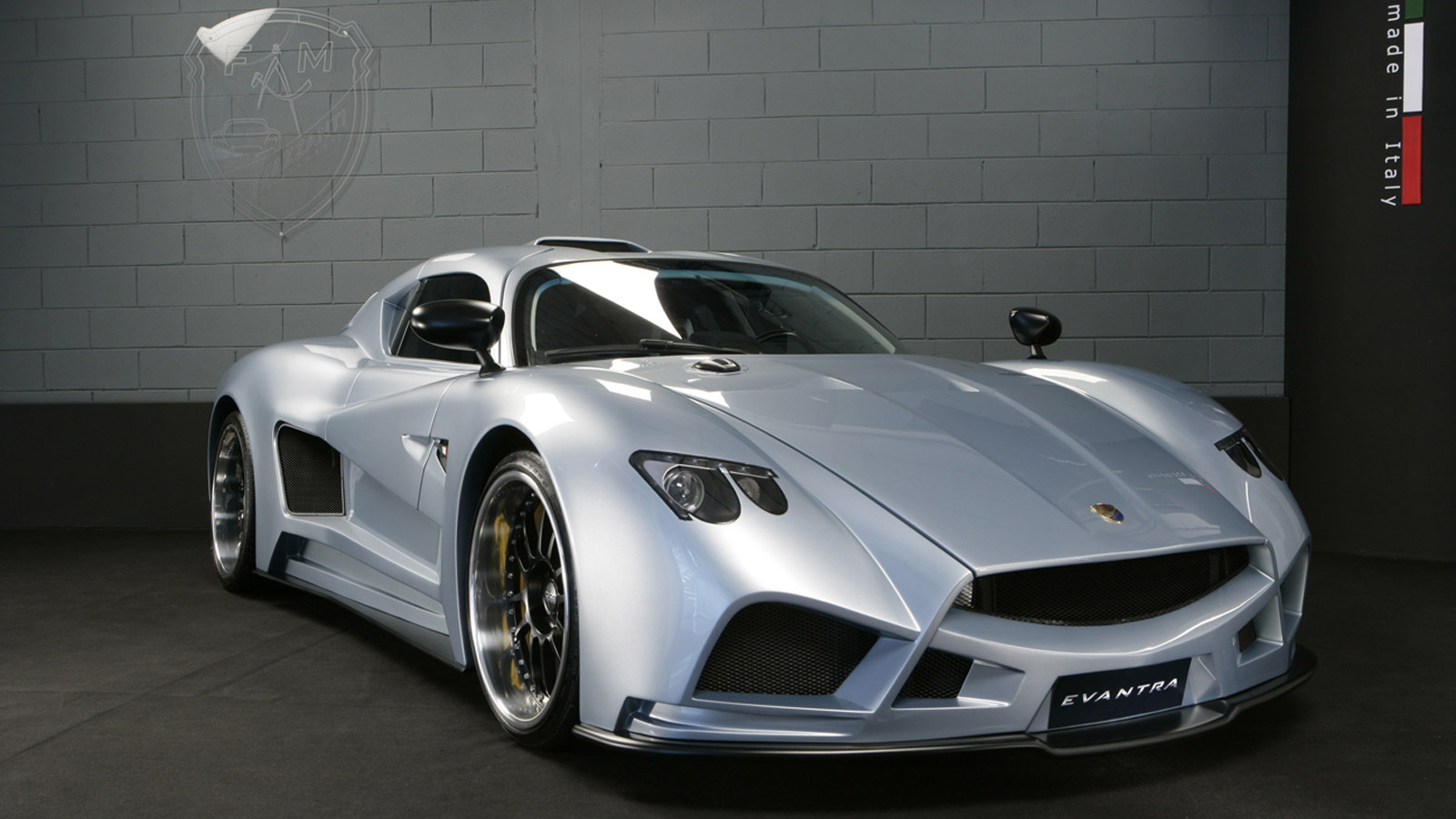 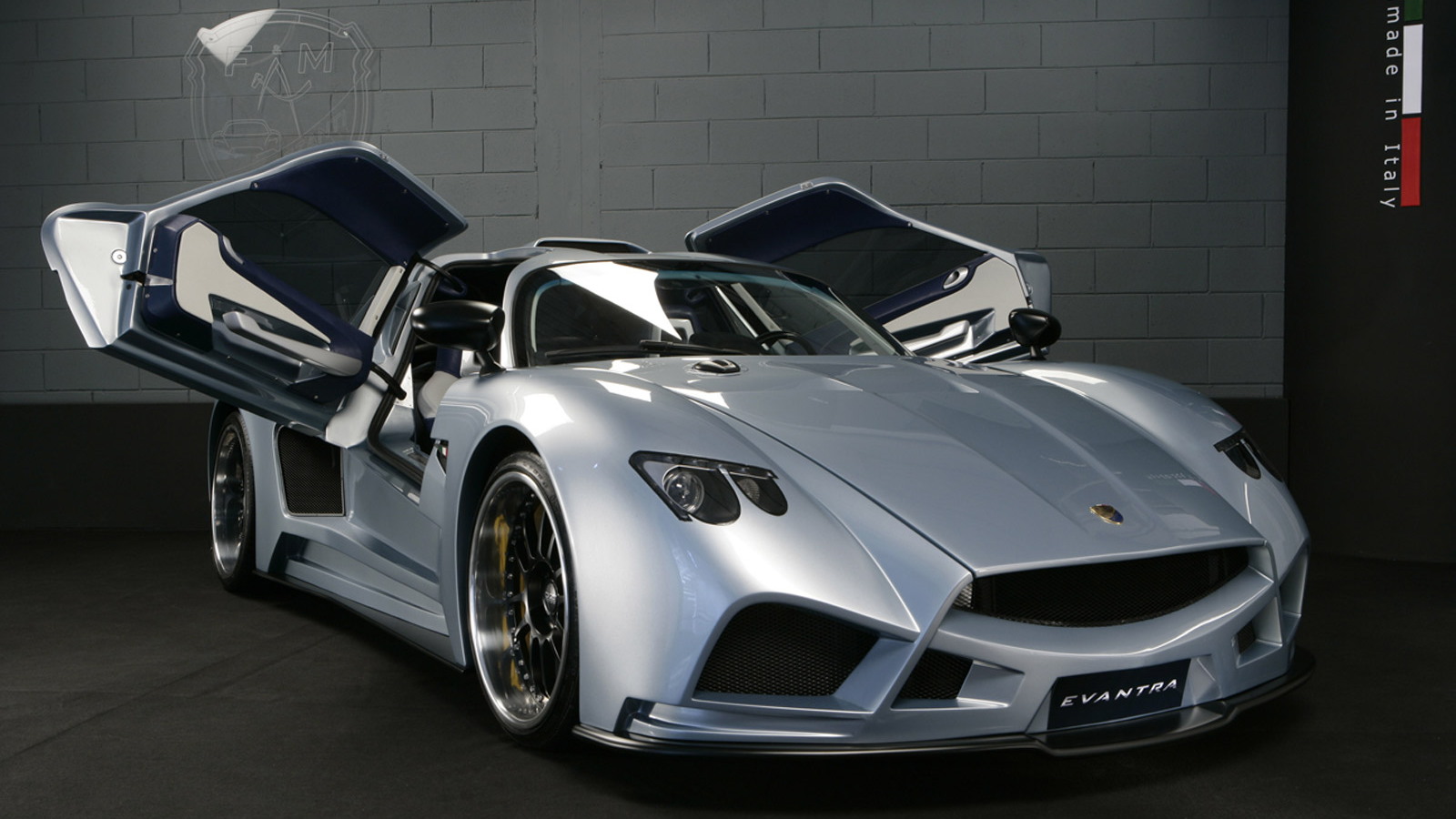 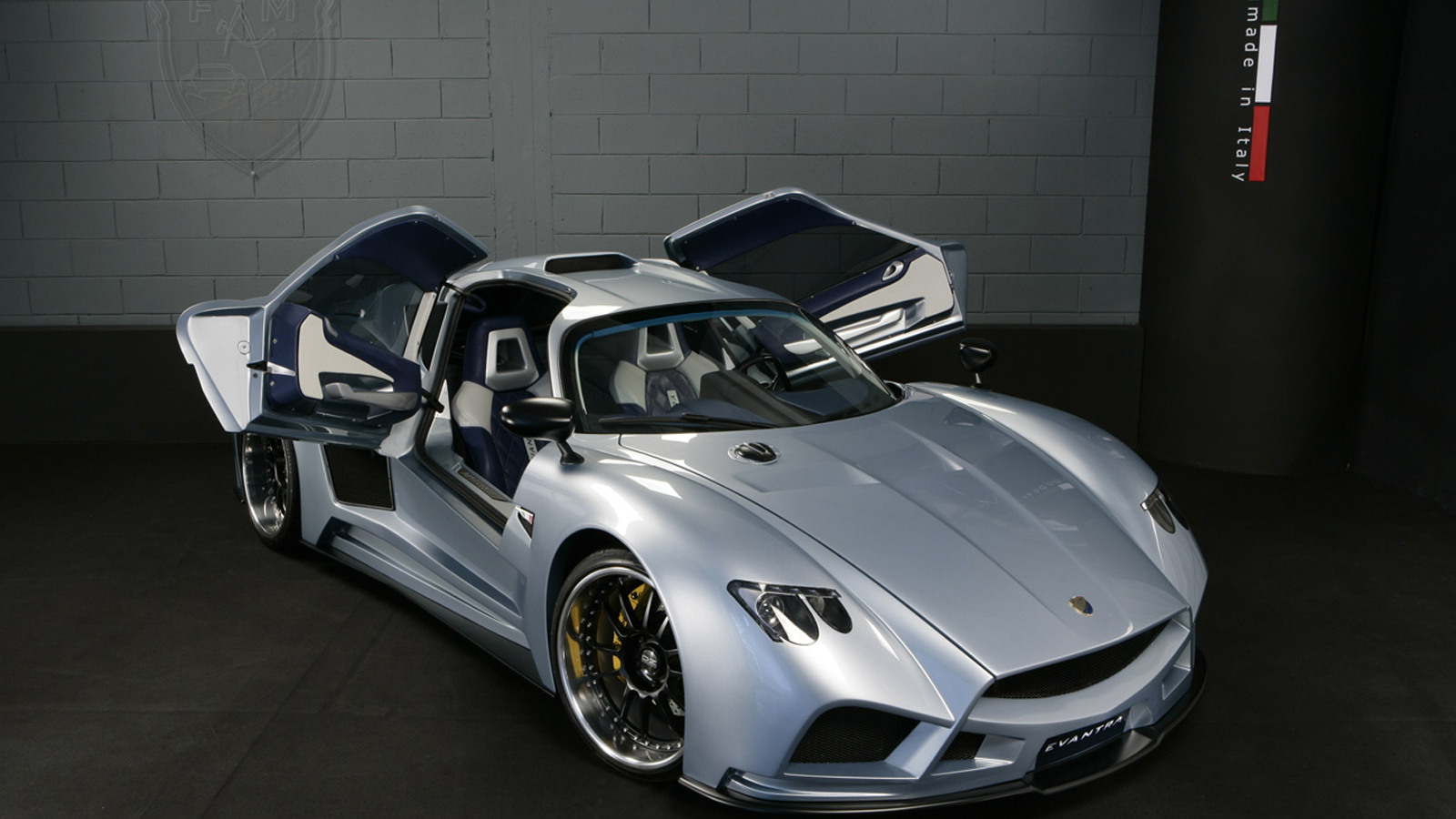 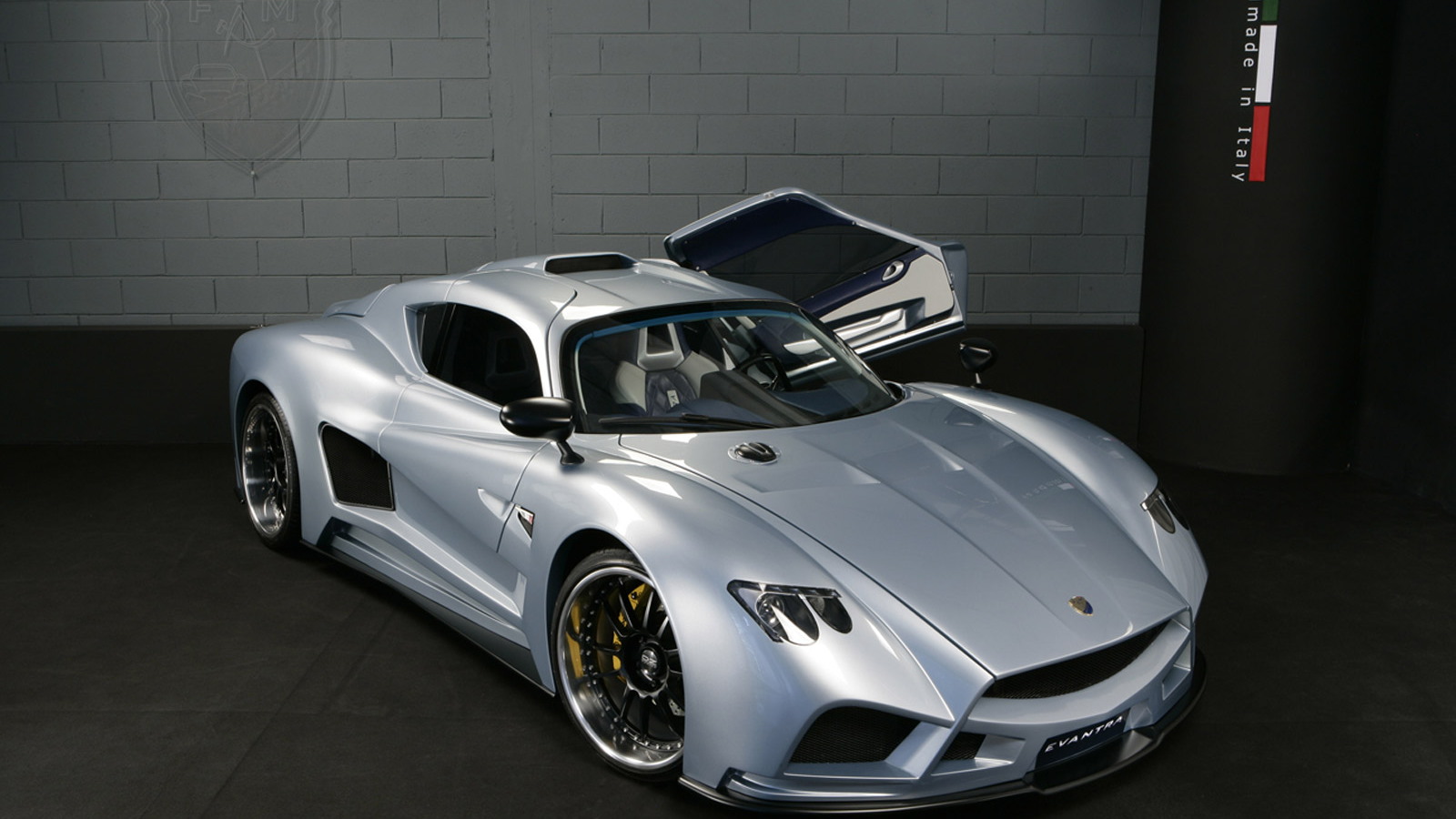 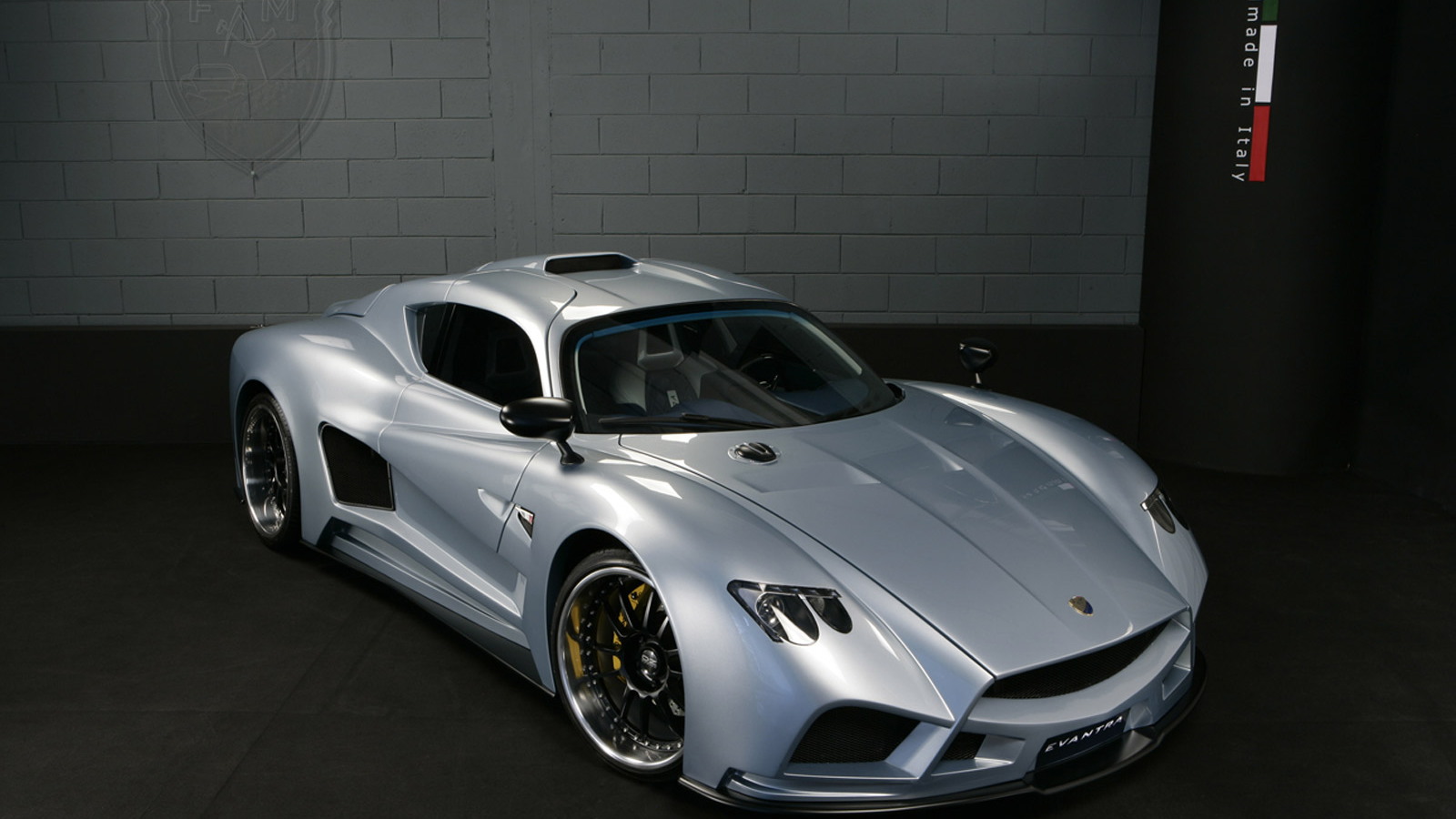 Fans of Italian supercars now have another model to lust over, as coachbuilder Mazzanti, maker of the Vulca and Antas line of cars, has formally introduced its latest model, the Evantra V8.

Computer-generated renderings of the Evantra V8 were released late last year, but now Mazzanti has presented the car to a public audience for the first time.

It comes powered by a 7.0-liter V-8 engine mounted in a mid-engine position and tuned to deliver 701 horsepower and 625 pound-feet of torque, and drive is sent to the rear wheels via a paddle-shifted, six-speed sequential gearbox.

The Evantra V8’s engine benefits from dry-sump lubrication as well as valves and connected rods made from titanium. It is claimed to accelerate the car to 60 mph from rest in just over 3.0 seconds, while top speed comes in at 217 mph.

The Evantra V8 also benefits from a lightweight chrome-molybdenum chassis, which enables it to weigh in at a lithe 2,900 pounds.

Other performance specs include 20-inch OZ wheels shod with Continental tires, Brembo brakes with six-piston calipers up front and four-piston units in the rear, optional carbon ceramic discs and electronic adjustment of the engine and gearbox with settings ranging from Strada to Corsa.

Inside, there is seating for two and surfaces lined in leather prepared with a special aniline treatment. Every aspect of personalization is possible with various options of special material, including exotic leather and precious materials, all on offer. On the car’s Nardi steering wheel is a small display that shows the current gear and behind the wheel are the paddle shifters.

“The creation of each Evantra V8 is a unique and emotional experience for those who participate in the project such as for the client who follows the birth of the car in each phase," Mazzanti founder Luca Mazzanti said at yesterday’s unveiling. “Evantra V8 was not born to please everyone, instead to be herself and to generate emotions with her character and exclusivity.”

Mazzanti is currently taking orders for the Evantra V8, and if you’re the impatient type you best give them a call quick as each example will take several months to complete.