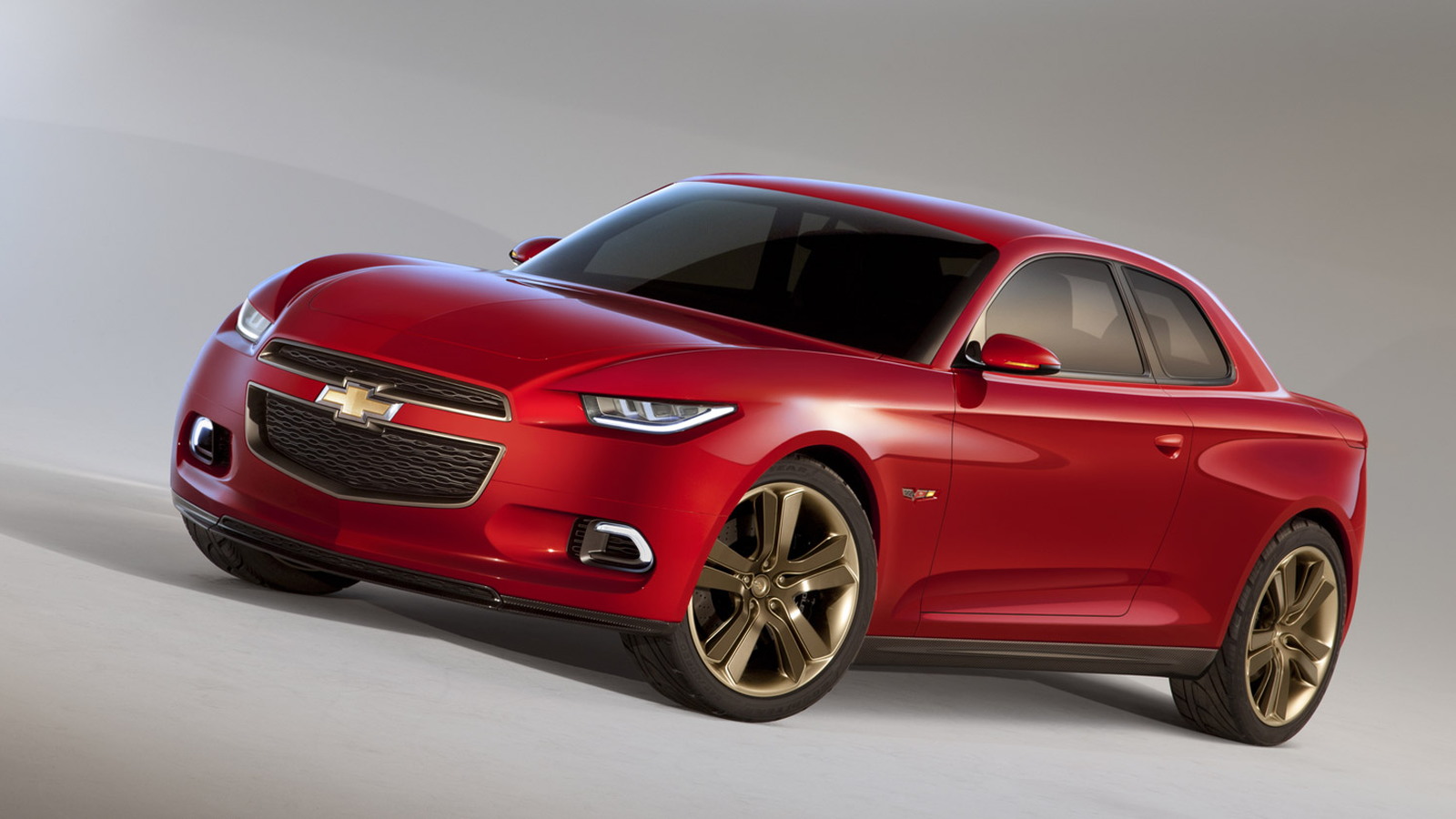 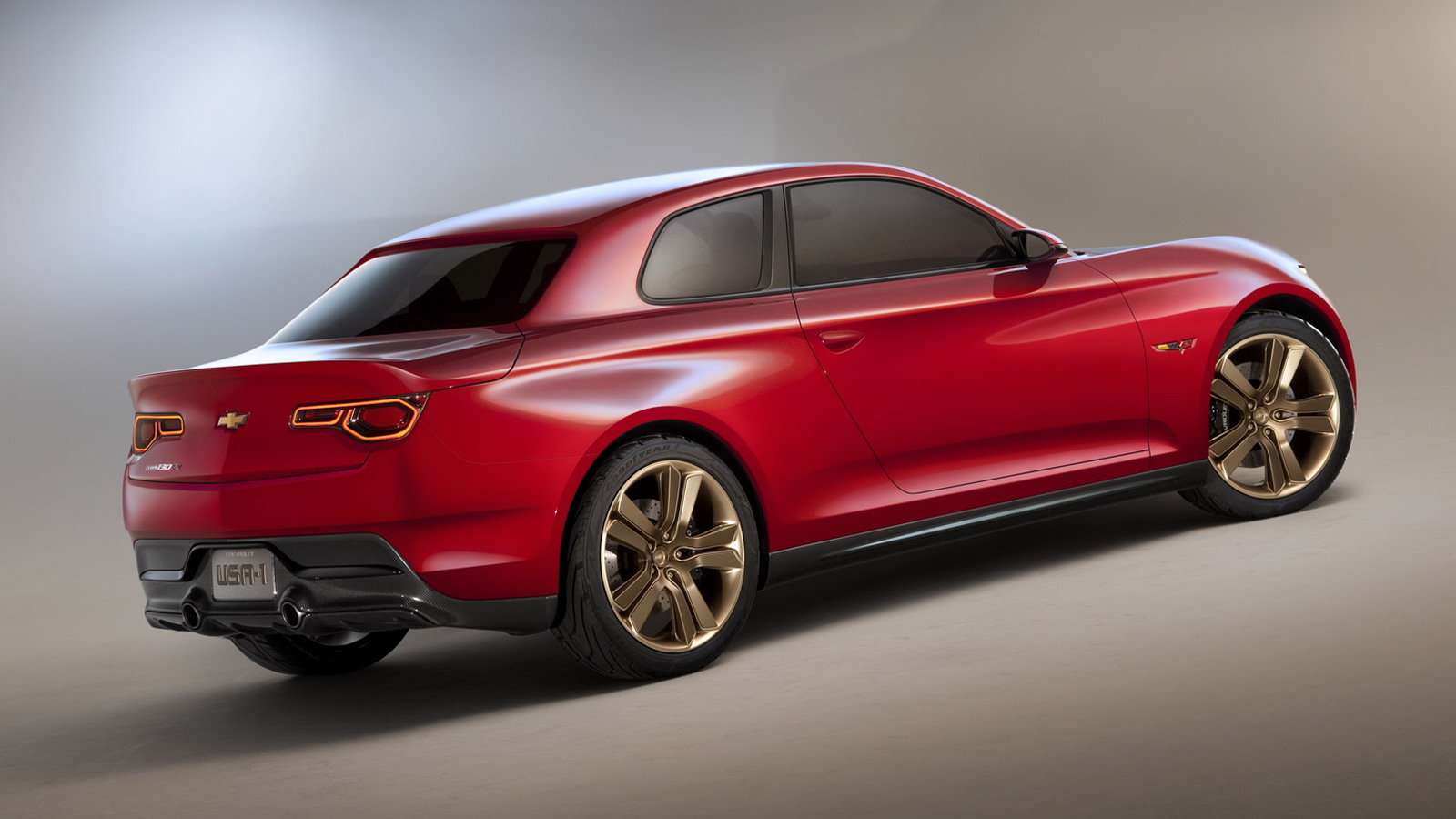 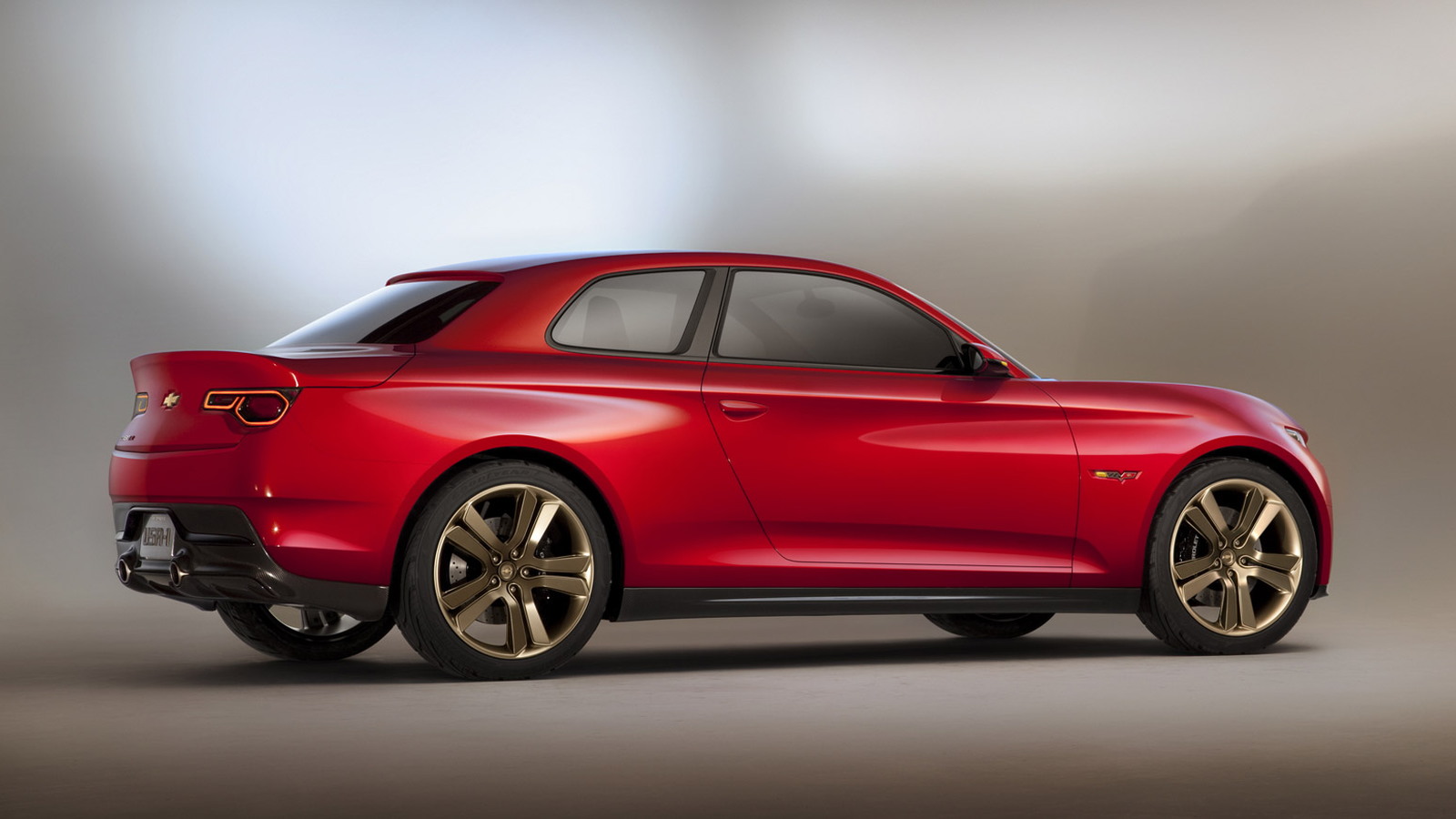 3
photos
Is the Chevelle nameplate about to become familiar with a whole new generation?

General Motors recently applied for a number of trademarks with the United States Patents and Trademarks Office, with all of them centering on the “Chevelle” name.

The applications, first discovered by GM Authority, are for trivial items such as clothing, toys and floor mats, but one of them, Serial Number #85794159, is for exterior badges for vehicles.

You may recall that General Motors Company [NYSE:GM] also recently applied for the “El Camino” and “Nomad” trademarks, though these moves were shot down by the automaker as just routine procedure to protect the names.

Could this time be different? There’s nothing to suggest that it is, but it is fun to speculate.

GM North American president Mark Reuss recently said a small, lightweight sports car targeting the likes of the Scion FR-S and Subaru BRZ was under consideration. We’ve also reported that a small sports car built along the lines of Chevy’s Code 130R concept car from 2012 was a possibility, but had not yet been confirmed.

GM’s last attempt at such a car was the Pontiac Solstice and its fraternal twin, the Saturn Sky. Both were killed off when the Pontiac and Saturn brands were shuttered. Could a new Chevelle take up where they left off?

There’s one other possibility. Like the original Chevelle, which was available as a sedan, station wagon and high-performance SS, in addition to a coupe and convertible, GM may be planning to use the name for whatever sedan (possibly with other variants) that replaces the new 2014 Chevrolet SS, which is expected to be on the market for only a few years.

Though we'd love to see a new Chevelle, we wouldn’t hold our breath waiting for this one.