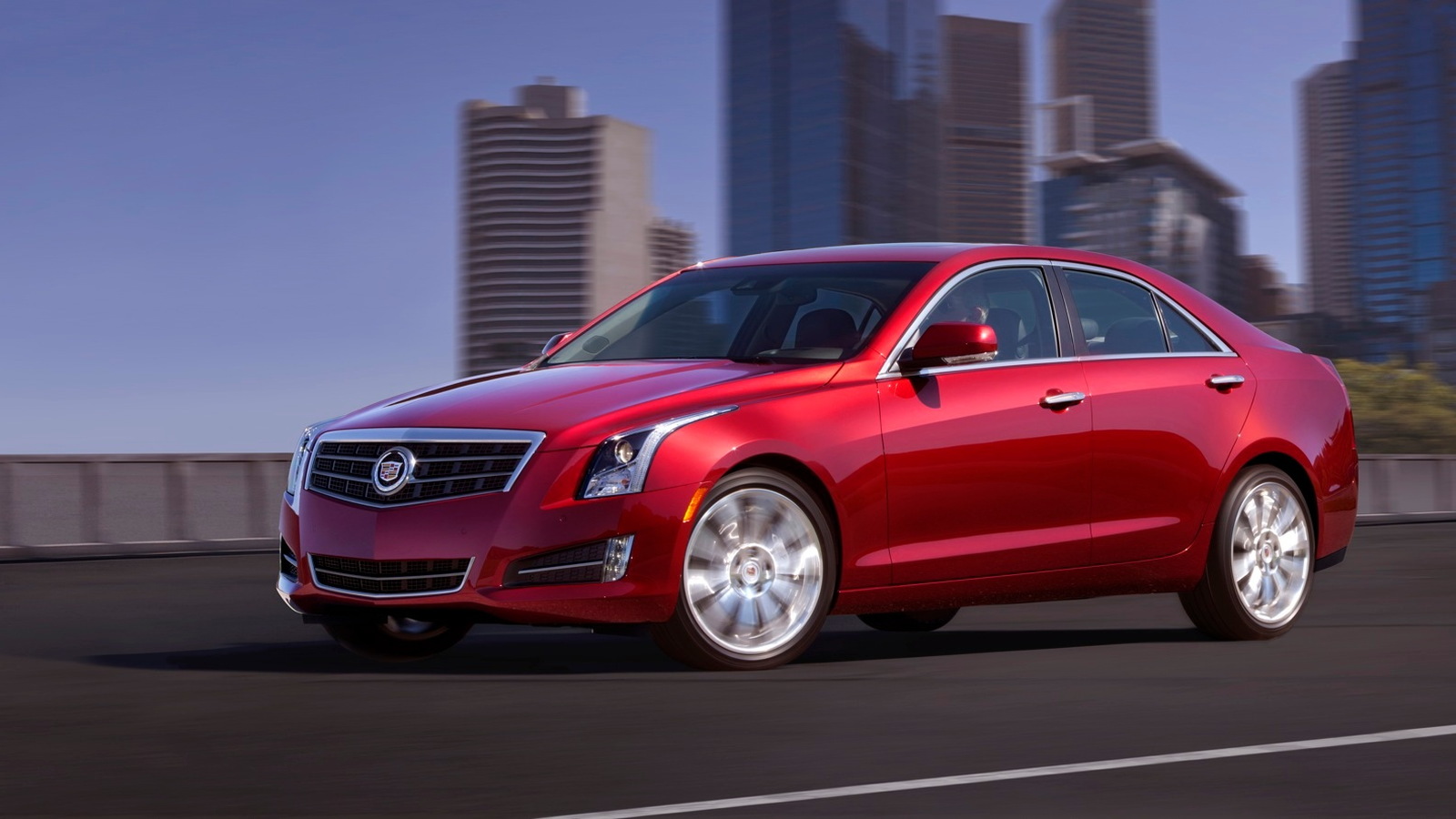 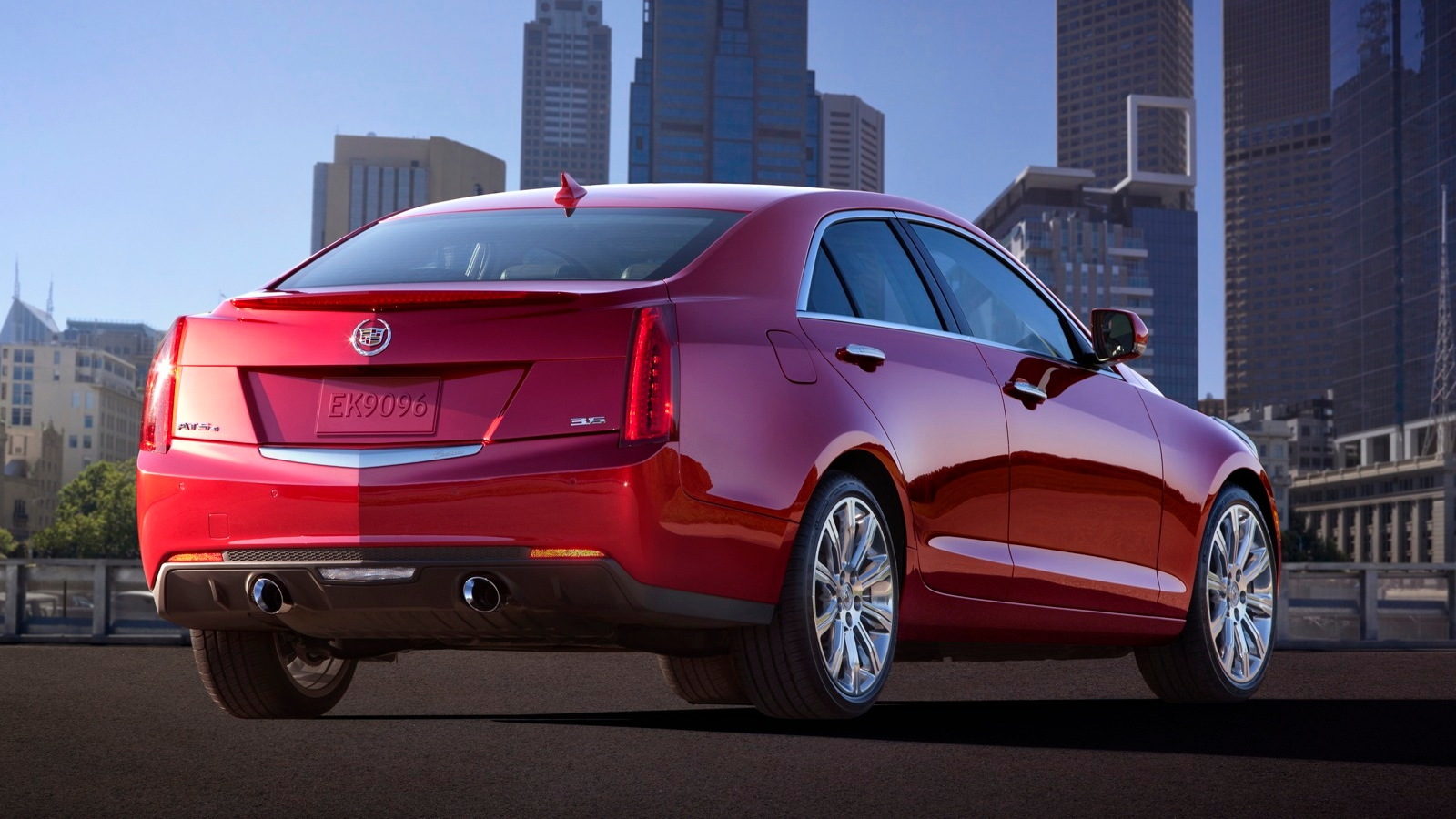 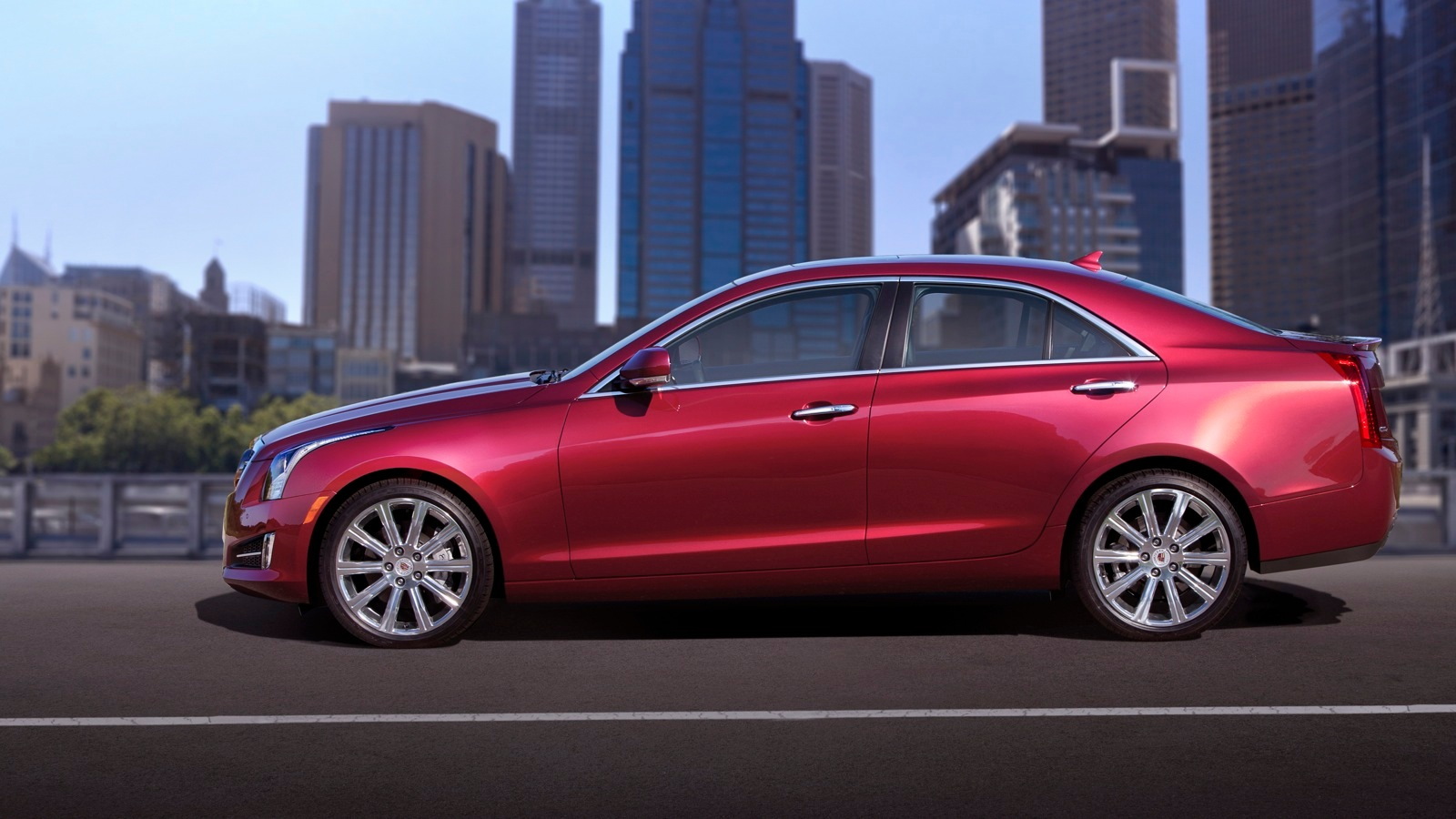 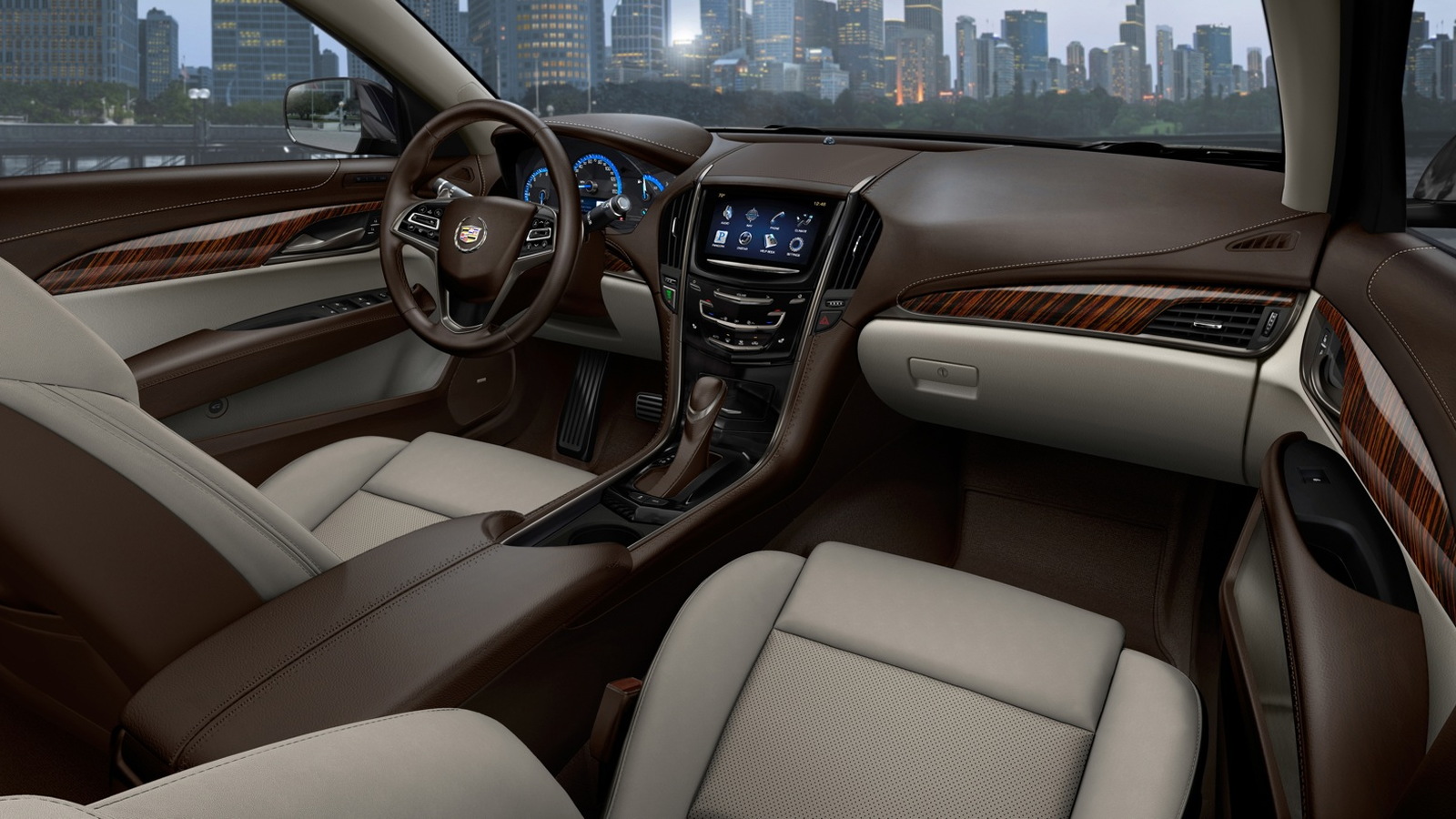 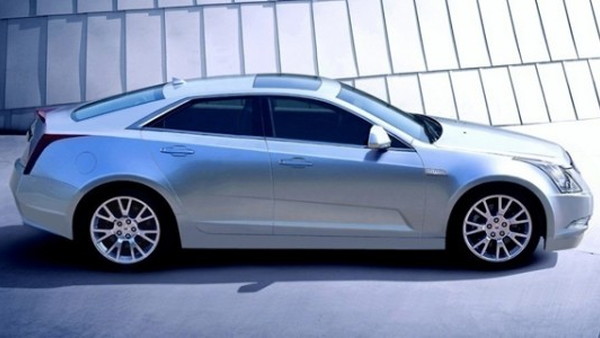 But GM has bigger plans for this platform.

It's widely expected that the company will build its next-generation versions of its Camaro, as well as the Cadillac CTS, on a longer version of the more modern platform. And the automaker's officials don't in any way try to discredit that expectation.

“When we started this project, we were focused on just this product [ATS]—just this size product and the bandwidth of it,” said Dave Masch, the chief engineer of the ATS. “But once we got those fundamentals fairly well-developed and on their way, then of course we're now looking for ways that we can use this architecture and parts on other cars, which we do in fact have in the pipeline—smaller as well as bigger.”

“So we do have ways of scaling components that we have now to reach up a little bit and/or reach down, and we in fact have several products in the pipeline already that will utilize this,” Masch said, also confirming that GM's Kappa platform, which underpinned the Solstice and Sky roadsters and was at one point slated to be the basis for several additional products, is officially dead.

As for the smaller products, Masch wouldn't say. Cadillac has confirmed that it's considering a compact performance crossover along the lines of the BMW X3, Cadillac or Chevrolet could be considering an even smaller sport sedan for Europe.

“If we wanted to go smaller, there are other products out there, not necessarily in the North American market, but when you look at some other markets in the world in Europe and China,” confirmed Masch, who said that the Chevrolet Code 130R concept from the Detroit show could be built on the platform if it were to get the green light.