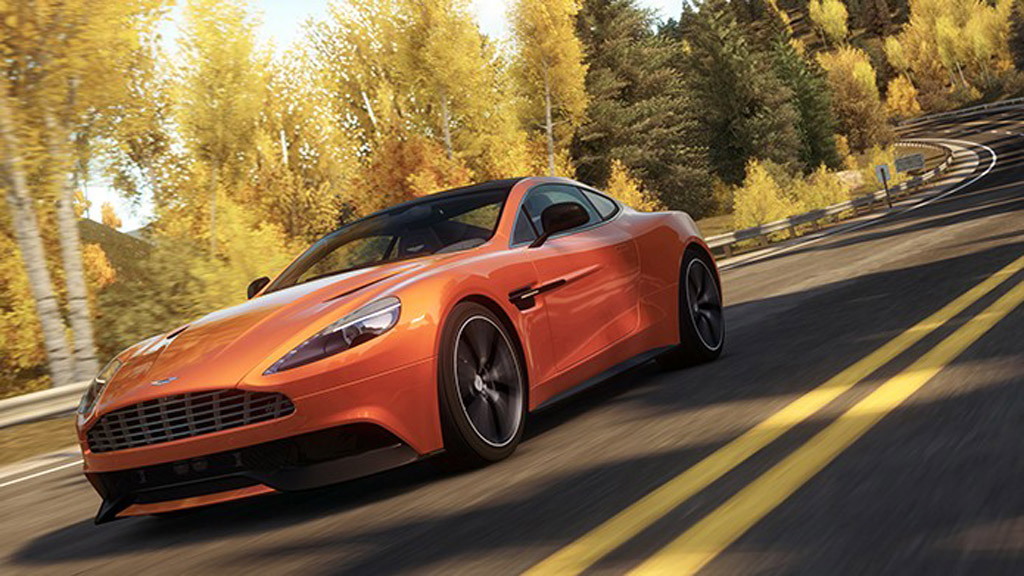 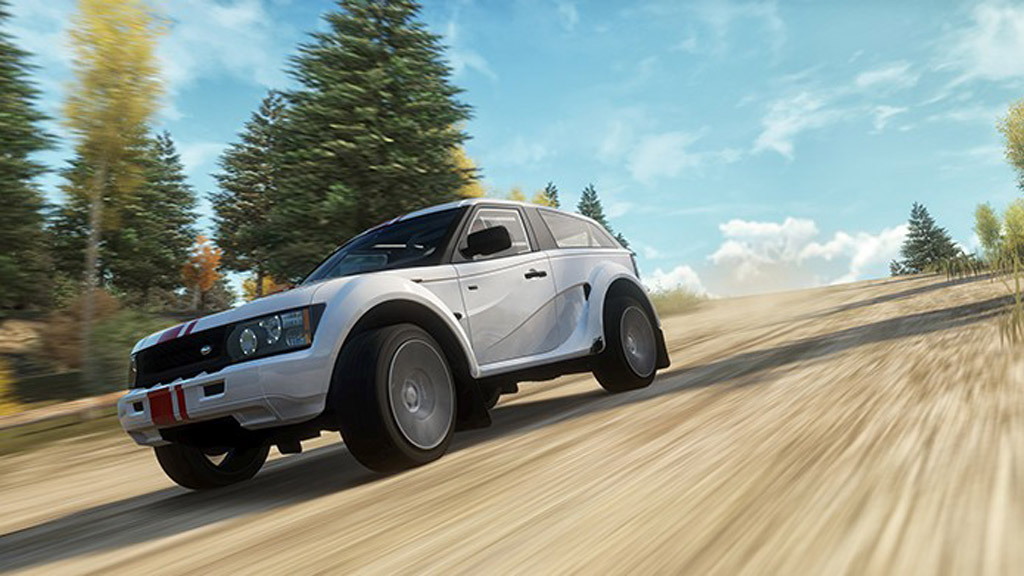 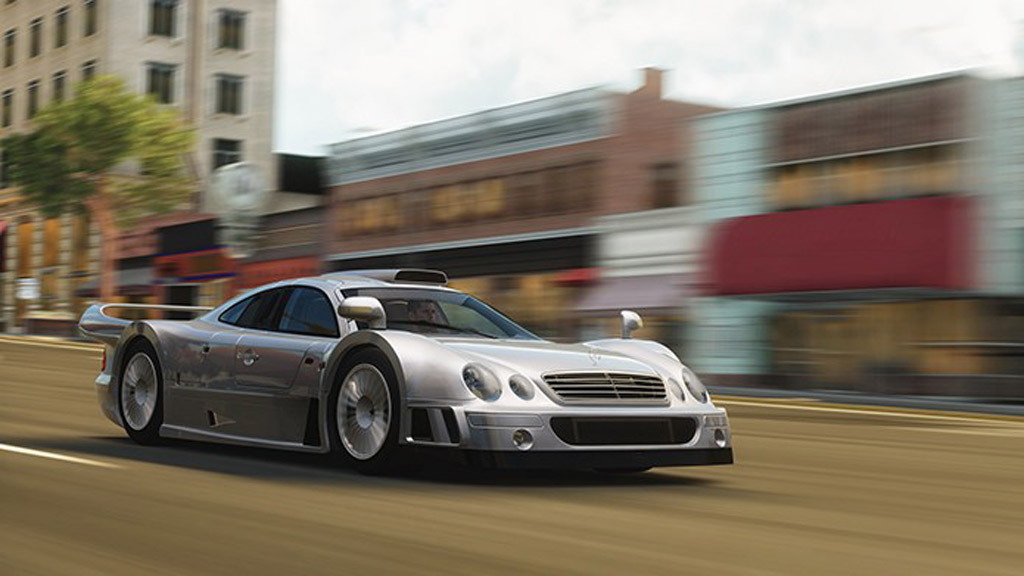 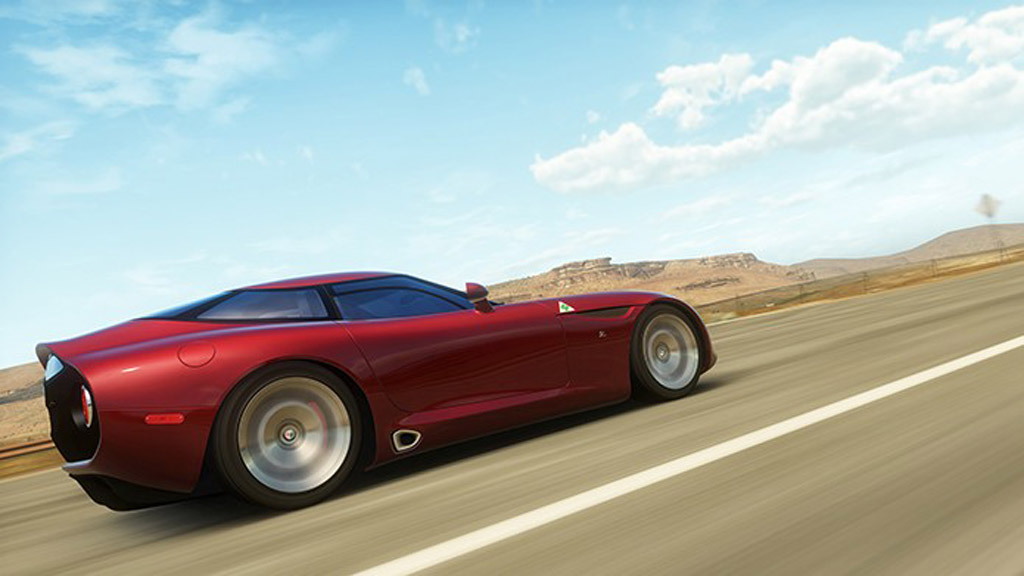 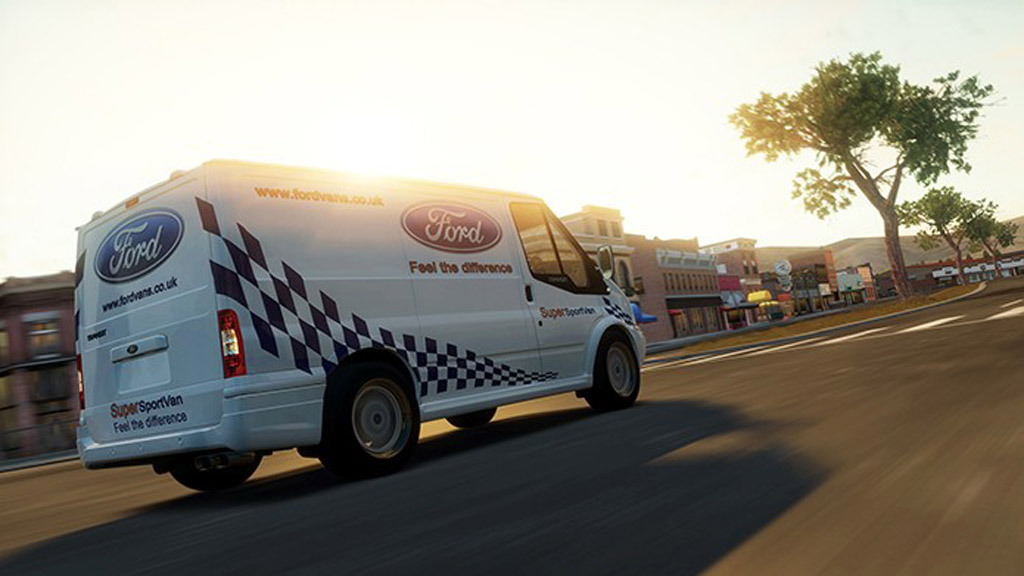 6
photos
From the company that brought us the legendary Forza Motorsport line of games, comes the new, go anywhere Forza Horizon. The game bases the action in simulated real-world environments that are so vast you need an in-game GPS to keep track of where you’re going.

The company behind it is Turn 10 Studios, which has teamed up with Top Gear, the magazine, not the actual television show, to develop a new download pack with six new cars.

The six cars are quite diverse and include an Aston Martin Vanquish, Bowler EXR S, Mercedes-Benz CLK GTR AMG, Alfa Romeo TZ3 Stradale Zagato, Ford Transit SuperSportVan and an E46 BMW M3 GTR. Our pick would have to be the Alfa TZ3, since it looks so darn good and is riding on the bones of a Dodge Viper.

The cars are available for 240 MS points each, except the M3, which is available free. Or you can order the whole pack for 400 points or about $5. The release coincides with new Community Rivals Mode events in the game as well.

Note, if you prefer your racing sims to stay on the track, Turn 10 is working on a new Forza Motorsport 5 that’s said to take video game quality to a whole new level.