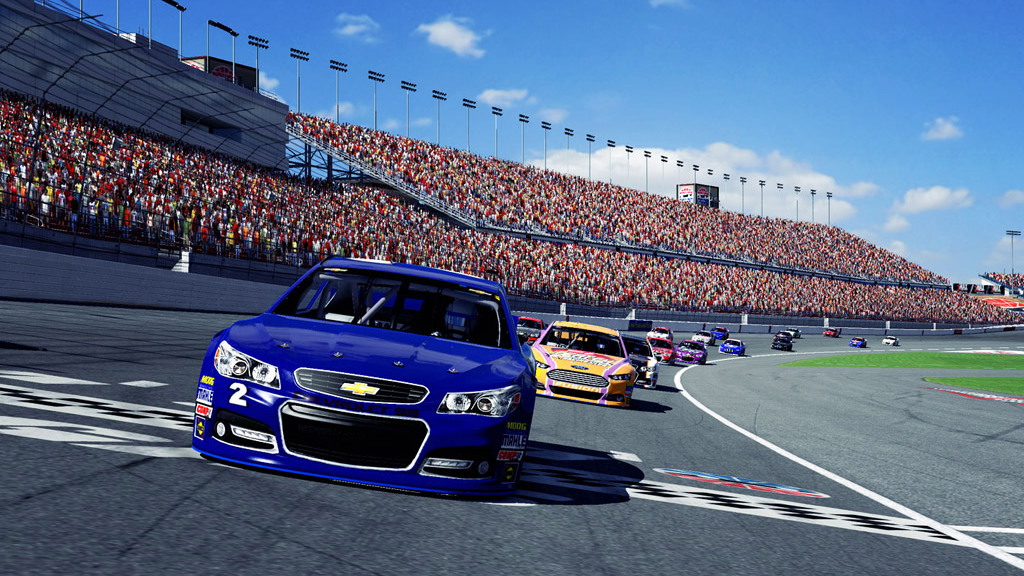 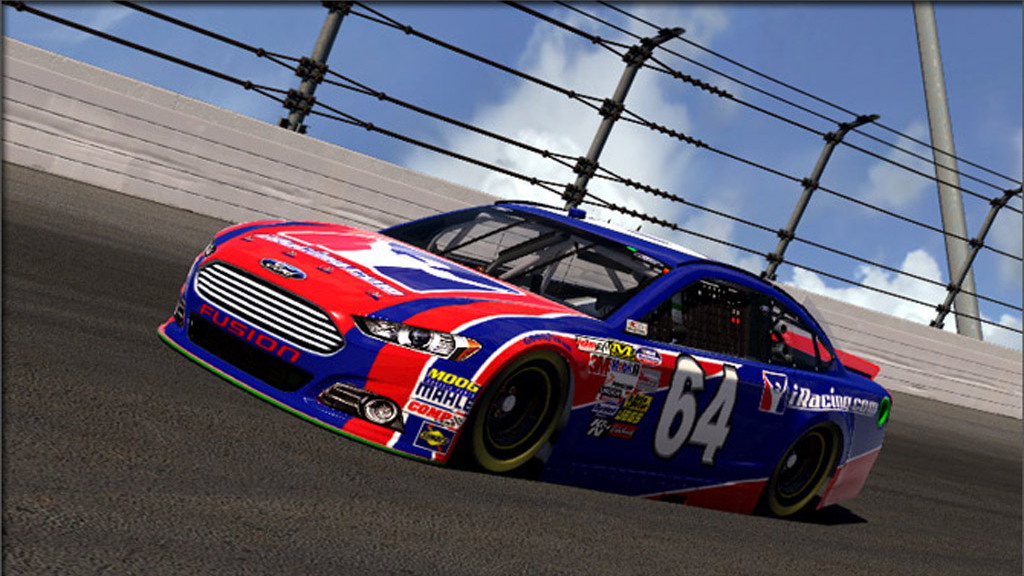 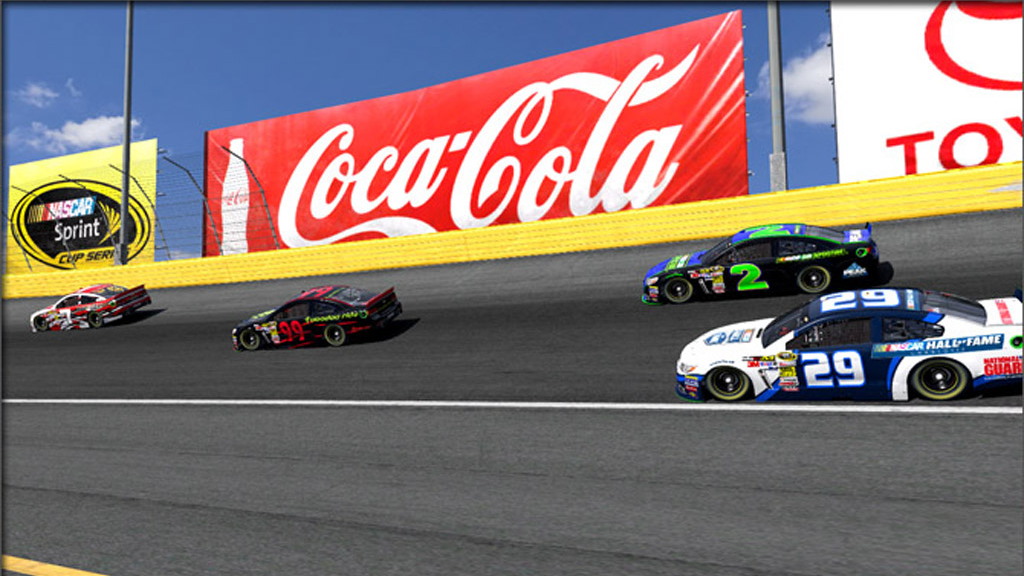 3
photos
One of the most successful online racing simulators for PC users, iRacing, has just got that much better, with the company behind the service announcing that the latest Chevrolet SS and Ford Fusion race cars from the 2013 NASCAR Sprint Cup Series are now available.

For those serious about racing, iRacing, with its digitally-mapped tracks and hyper-realistic vehicle setups and physics, has become a go-to for practicing and previewing tracks before running them in real life, both for amateurs and professionals.

In fact, we even have a video of Travis Pastrana explaining how the sim helps his pre-race regimen.

The service currently has about 40,000 members, who compete in race formats as diverse as Formula One, NASCAR and even the Australian V8 Supercars series. There are more than 40 different series in total, and members can even host their own races or form their own private leagues.

As for the new Chevy SS and Ford Fusion NASCAR race cars, iRacing was given some data prior to the start of the 2013 racing season to create the cars. However, many of the details, such as the cars’ aero treatment, were only gathered after the start of the season using digital video records. Responsible for their physics was lead dynamicist at iRacing Eric Hudec, a former race engineer for Petty Racing.

If all of this sounds good to you, head over to iRacing now and sign up.

Of course, iRacing is not alone in the world of virtual racing. Two additional services include Heat Online and RaceRoom Racing Experience.