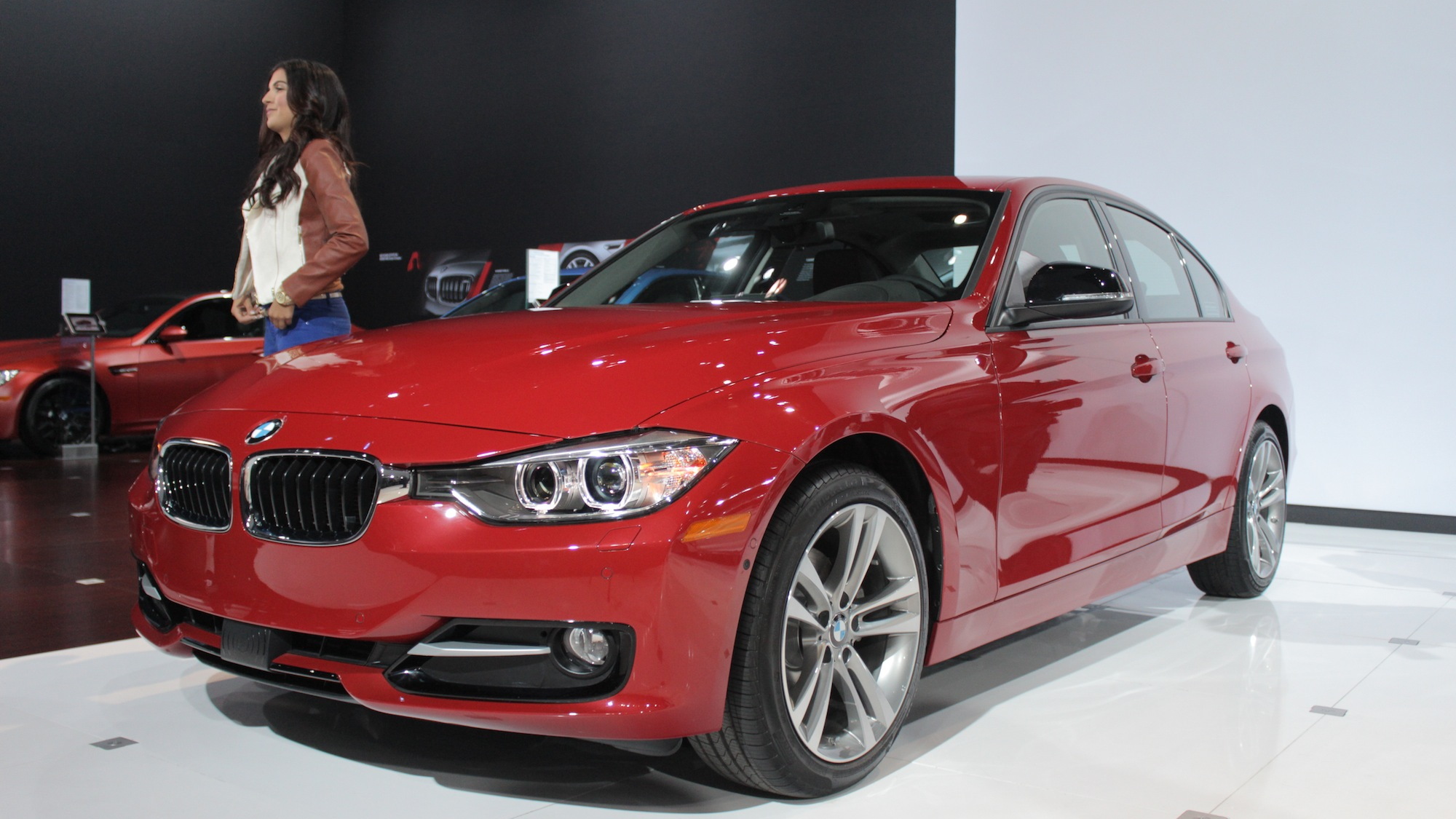 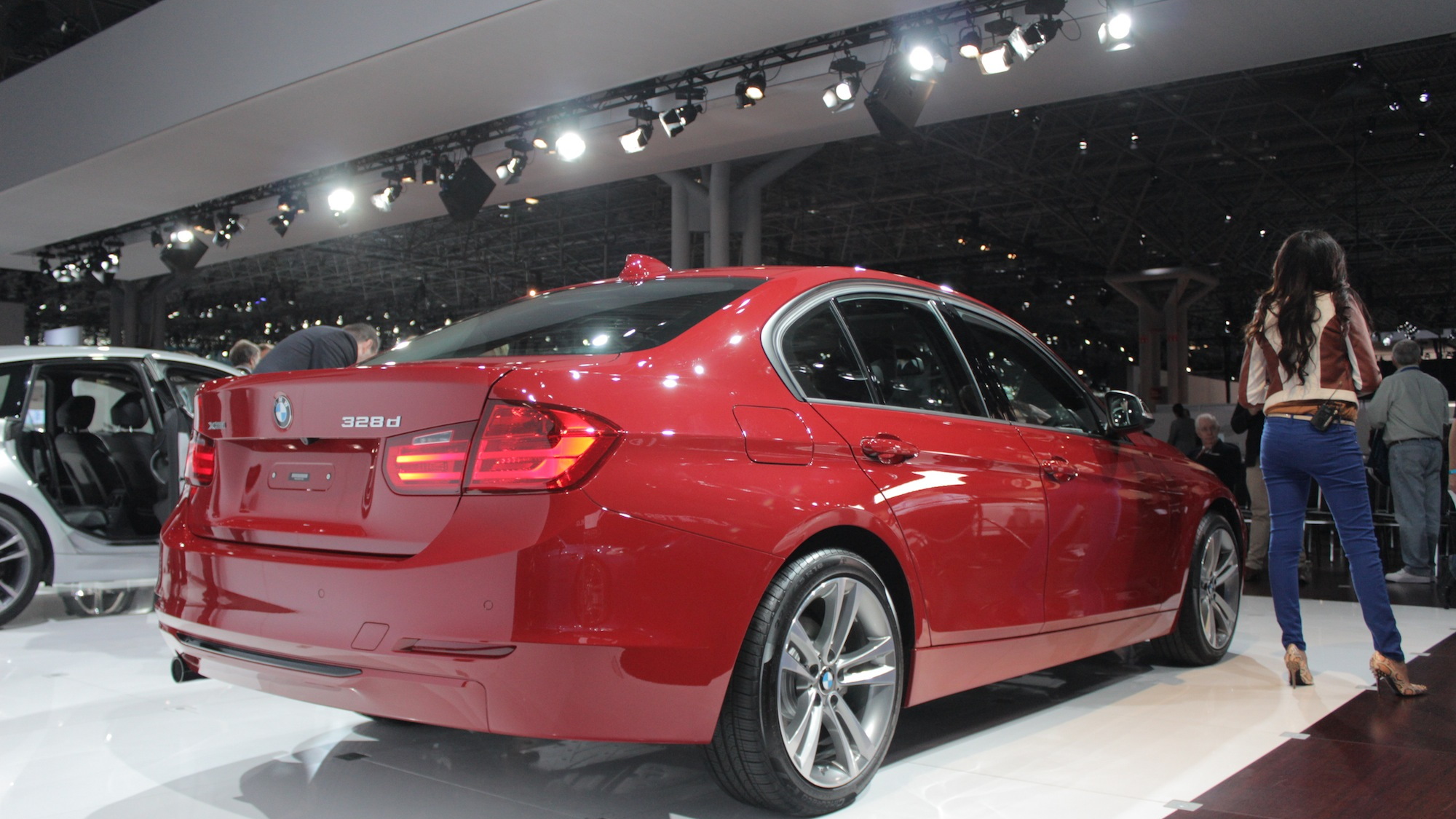 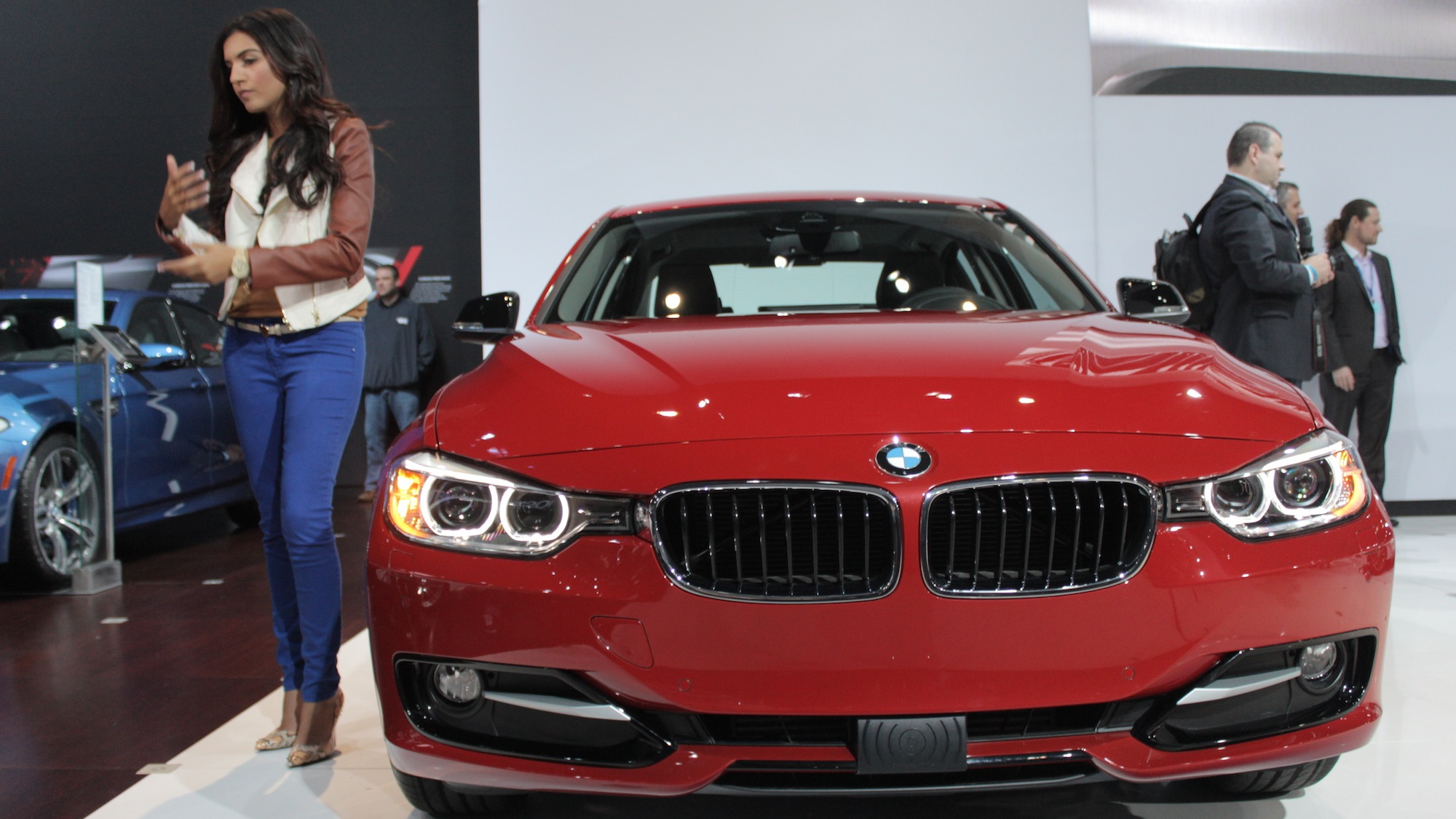 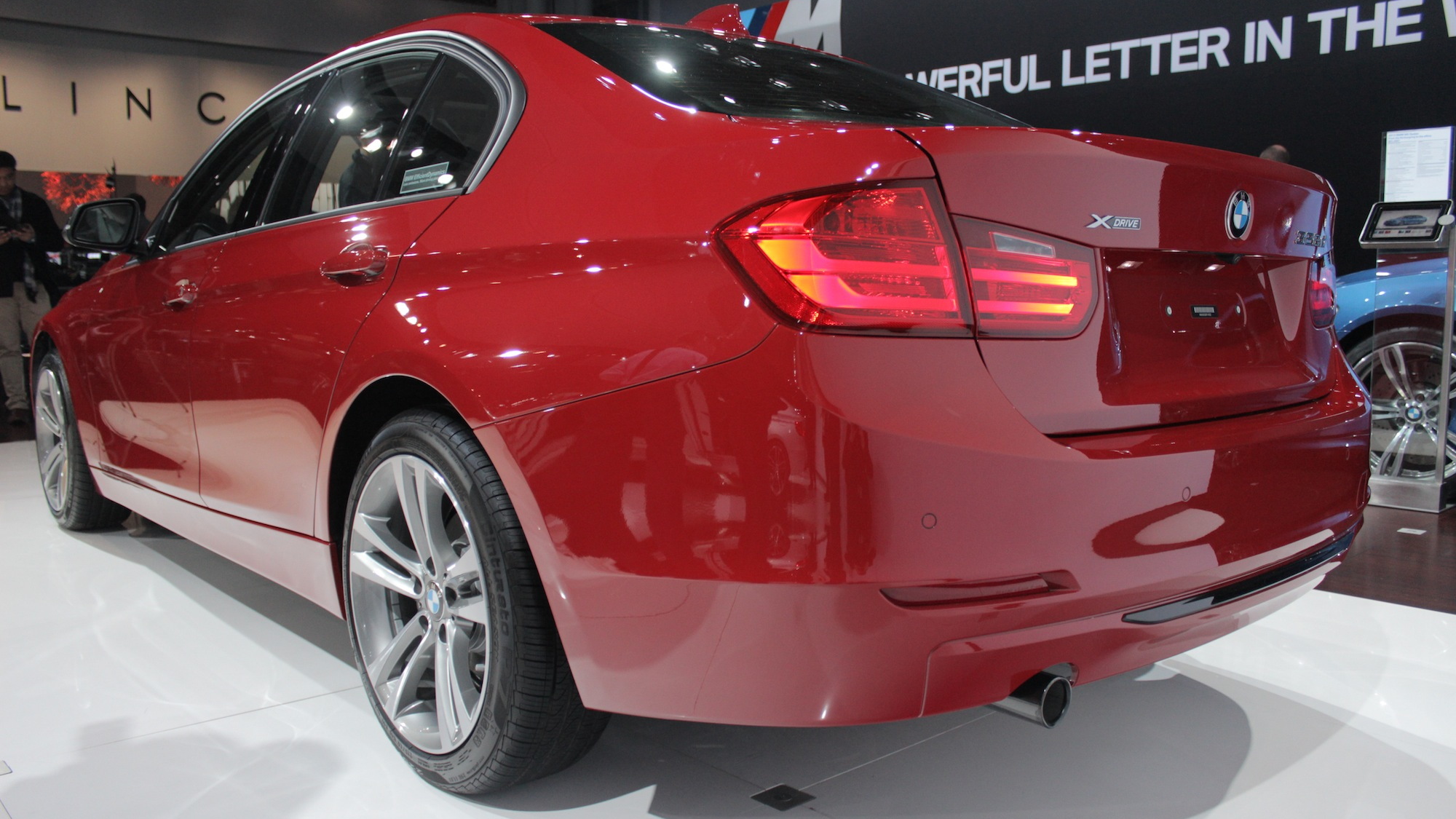 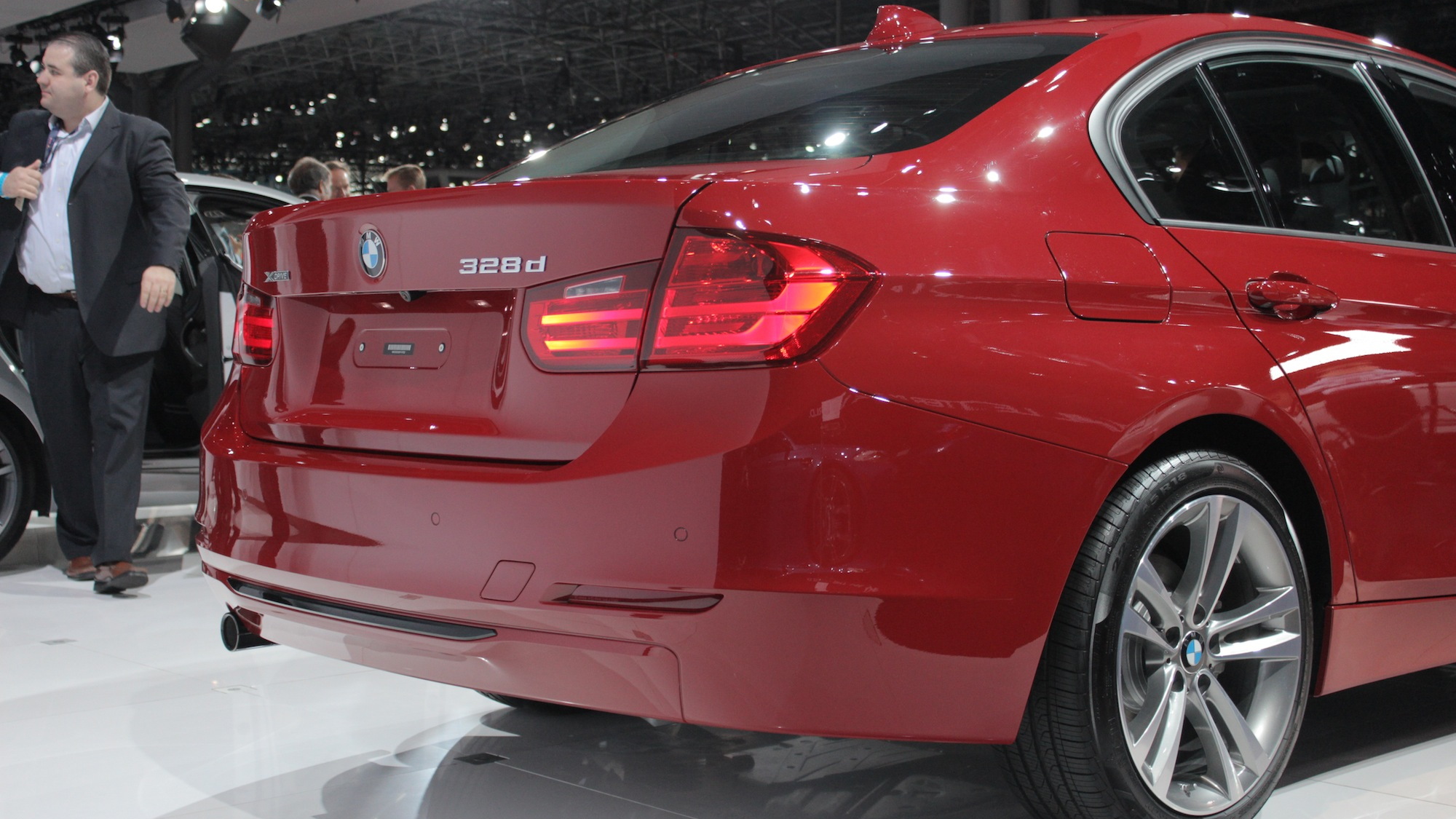 8
photos
Great mileage and lots of torque: what's to argue with? That's at least the superficial theory behind the 2014 BMW 328d, the latest addition to the 3-Series lineup and to BMW's U.S. diesel fleet.

Shown today at the New York Auto Show it looks…like any other 3-Series, for the most part. That's more or less a good thing.
But under the hood is a 180-horsepower, 280-pound-foot 2.0-liter turbodiesel four-cylinder waiting to crank out pull-of-gravity in-gear acceleration and about 48 mpg, per BMW.

We're not entirely sure whether this is a great thing or not.

Almost all of our sensibilities say it's brilliant, at least in idea, with a good likelihood for the execution. But there's a tiny little voice in the back of our heads wondering if this just takes the F30 even farther from its roots.

Maybe the 328d Sports Wagon will convince us.