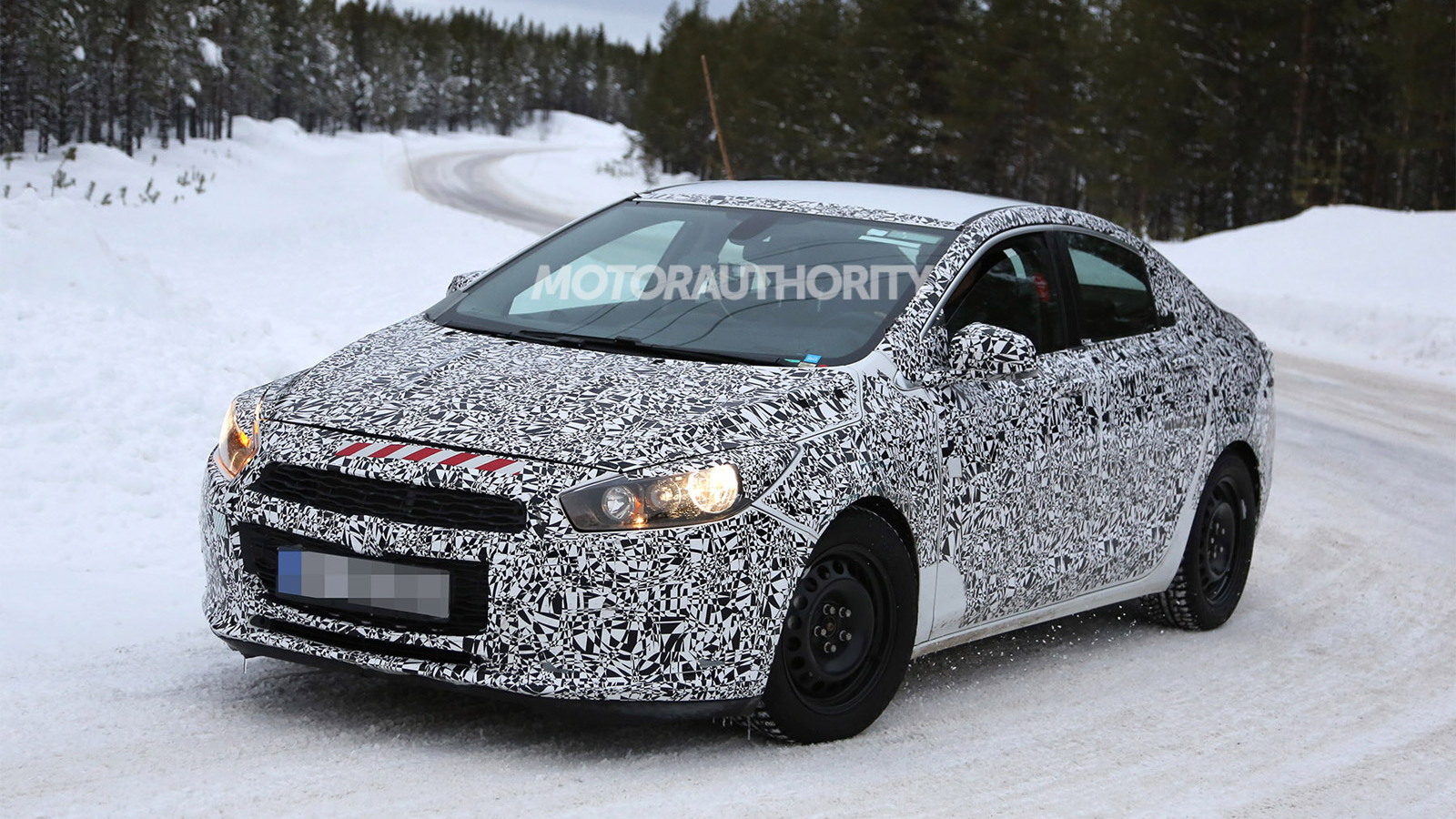 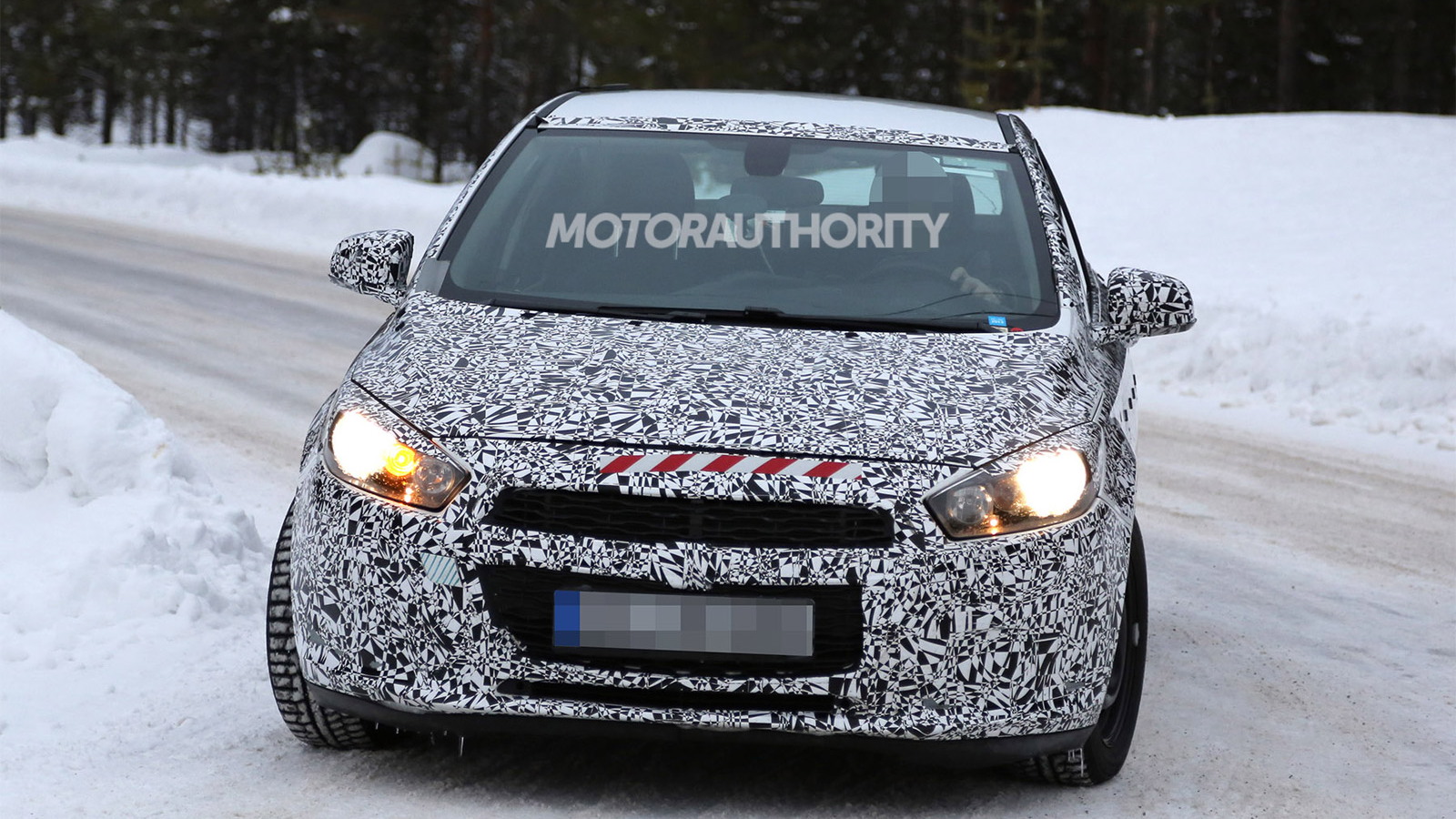 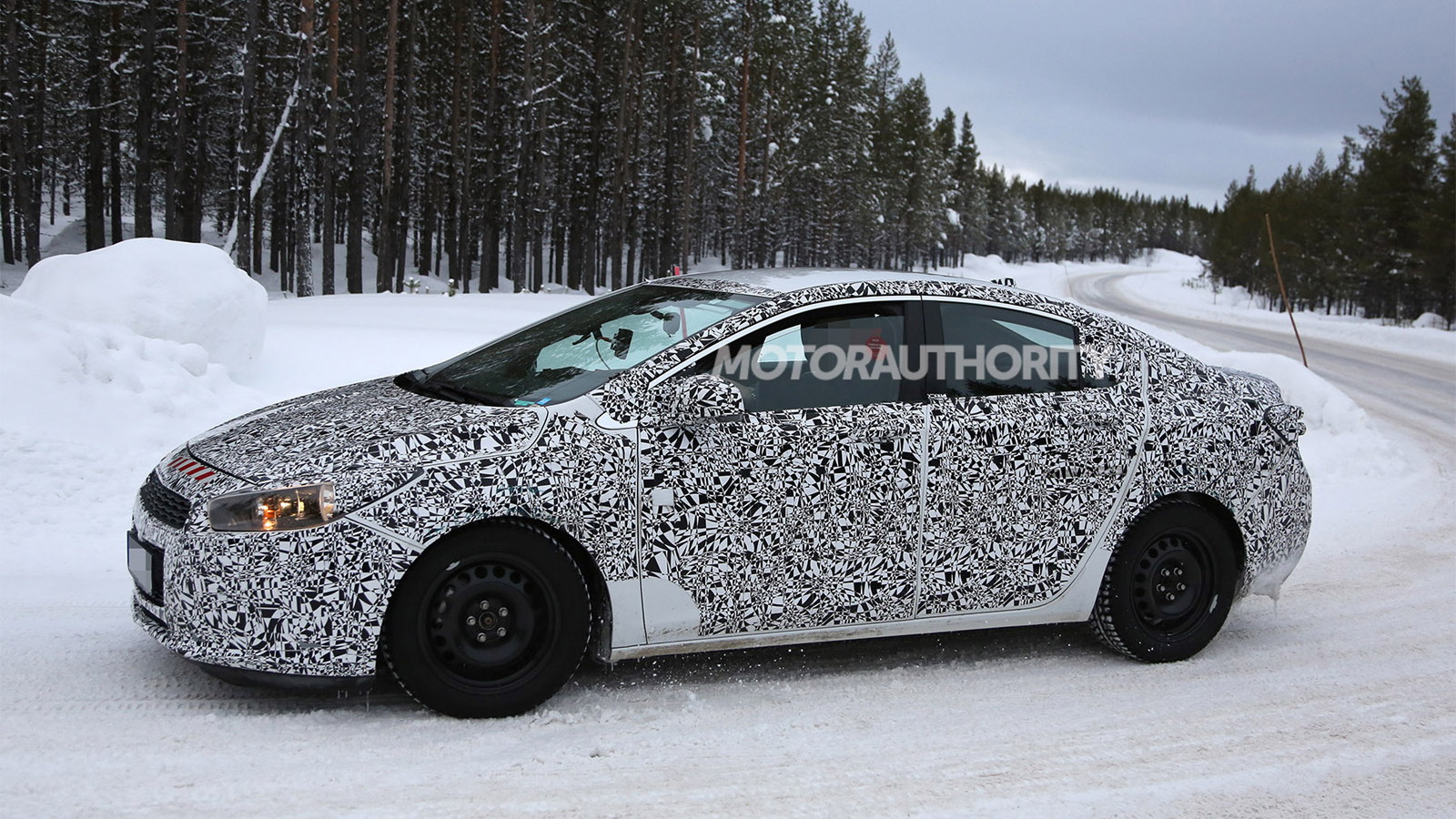 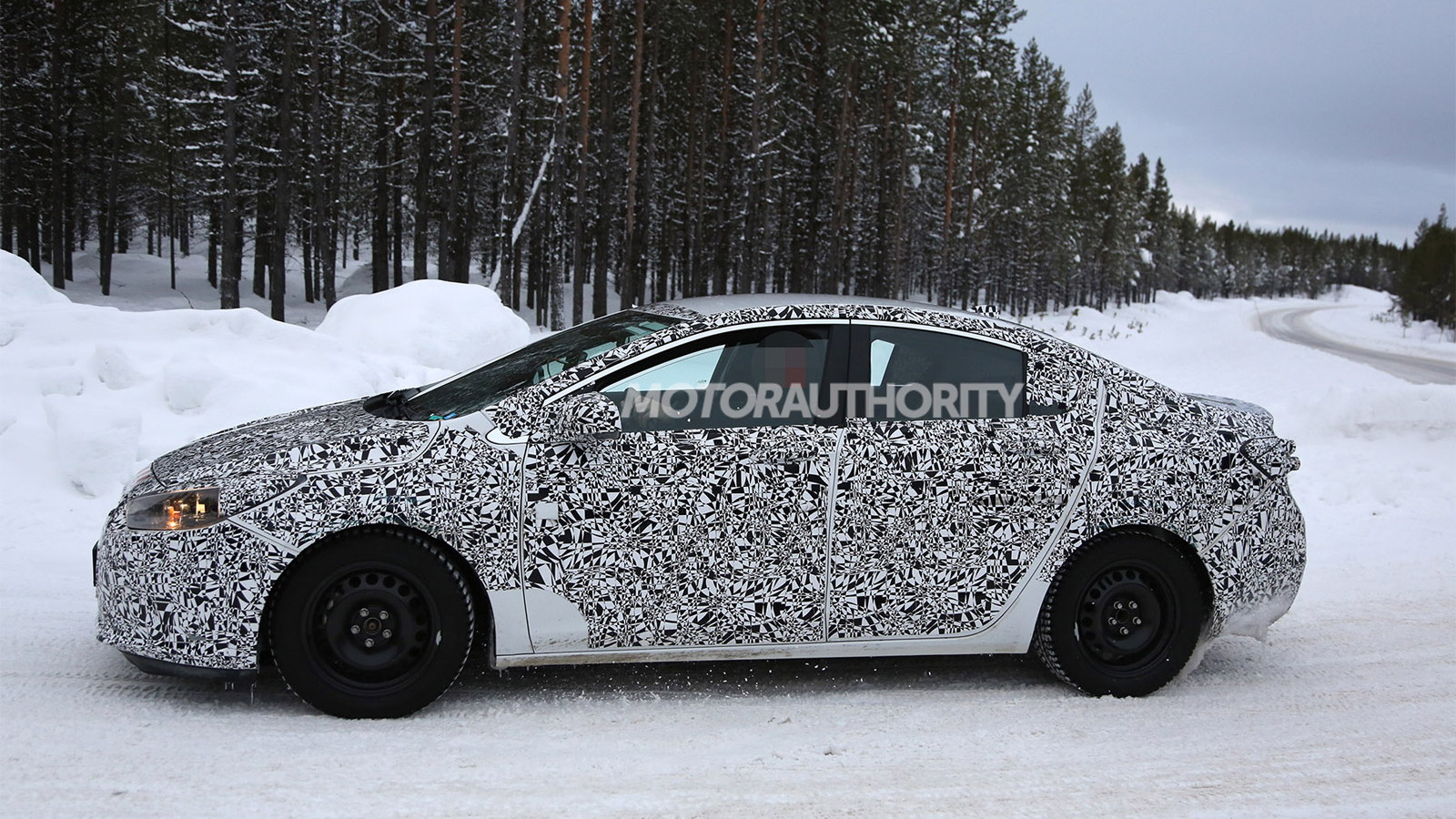 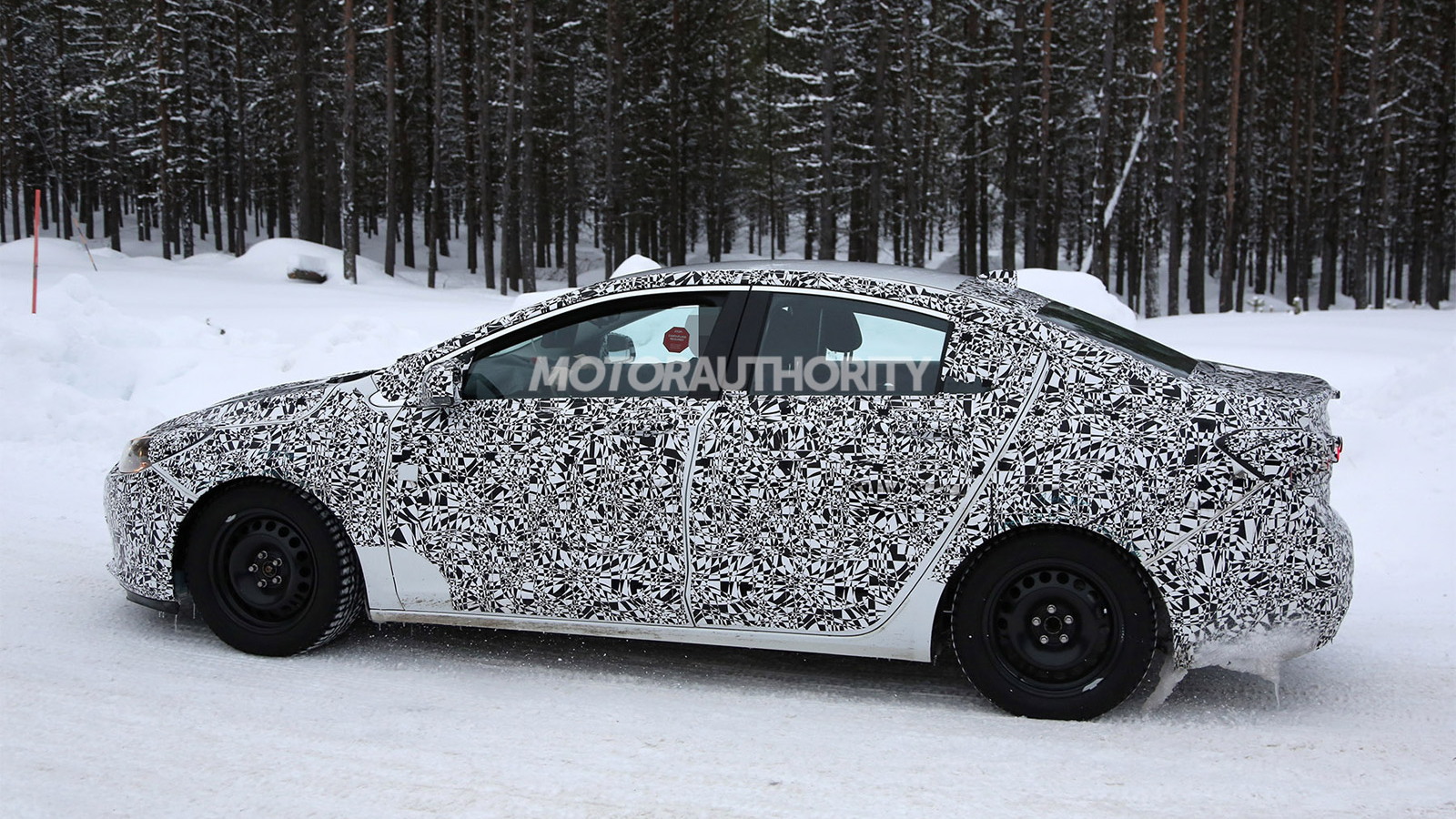 39
photos
These are the latest spy shots of a prototype for the second generation of Chevrolet’s Cruze compact sedan. The new Cruze was originally due late this year but its release has been pushed back to late 2015, which means we’re likely to see it list as a 2016 model.

The delay will enable engineers to make further changes to the vehicle as well as allow Chevrolet to earn more sales of the current model, which remains popular with shoppers. The Cruze is Chevy’s best-selling nameplate worldwide, having garnered more than two million sales since its launch in 2009.

The 2016 Cruze will be slightly longer than the current model, with most of the increase featuring in the rear section. This should translate to more space for rear seat passengers and additional storage in the trunk.

Influencing the look of the car appears to be 2012’s Chevrolet Tru 140S concept. The swoopy front section and tail-light configuration matches nicely with what we see on the concept. Though it’s yet to be confirmed, the 2016 Cruze may eventually spawn a coupe variant even more closely aligned with the Tru 140S concept, which itself was a coupe.

Production of the 2016 Cruze for the U.S. market will continue at General Motors' plant in Lordstown, Ohio, where the current model has been assembled since 2010. Underpinning it will be an upgraded version of the current model’s Delta II platform, possibly dubbed D2XX, which will replace both the Delta II and Theta platforms in the General Motors Company [NYSE:GM] portfolio.

D2XX will spawn everything from hatchbacks to crossovers and will feature in the next generation of the Chevy Volt and Cadillac ELR extended-range electric cars, as well as in the next Chevrolet Equinox, GMC Terrain, Opel Astra and a new crossover from Buick.

As for the 2016 Cruze’s powertrain lineup, expect the current offerings to carry over with only minor improvements. This means a range of four-cylinder units, including the 2.0-liter turbodiesel recently added to the current Cruze lineup. In other markets, the 2016 Cruze may be available with GM's new three-cylinder engine recently announced for the Opel Adam minicar.