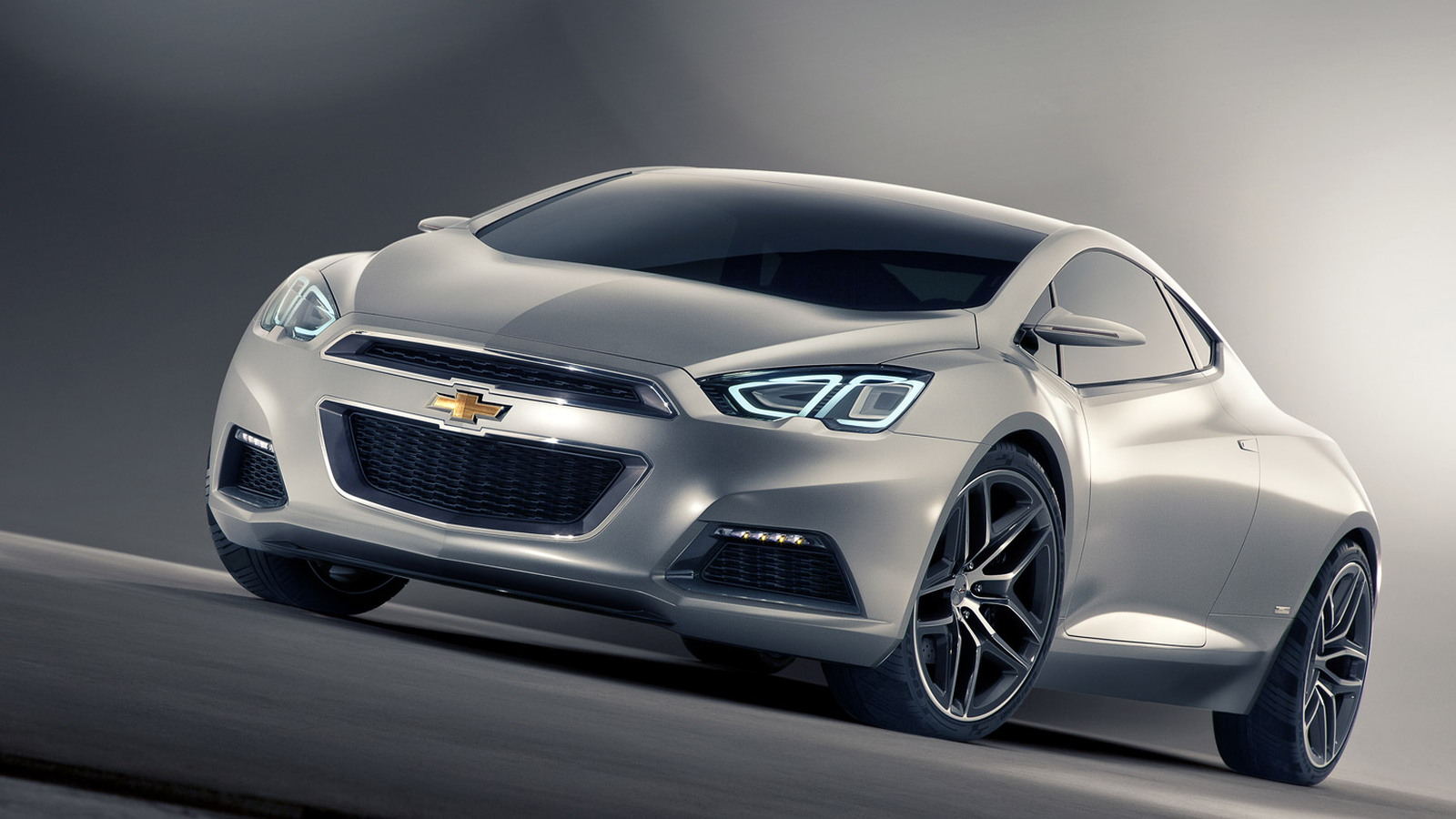 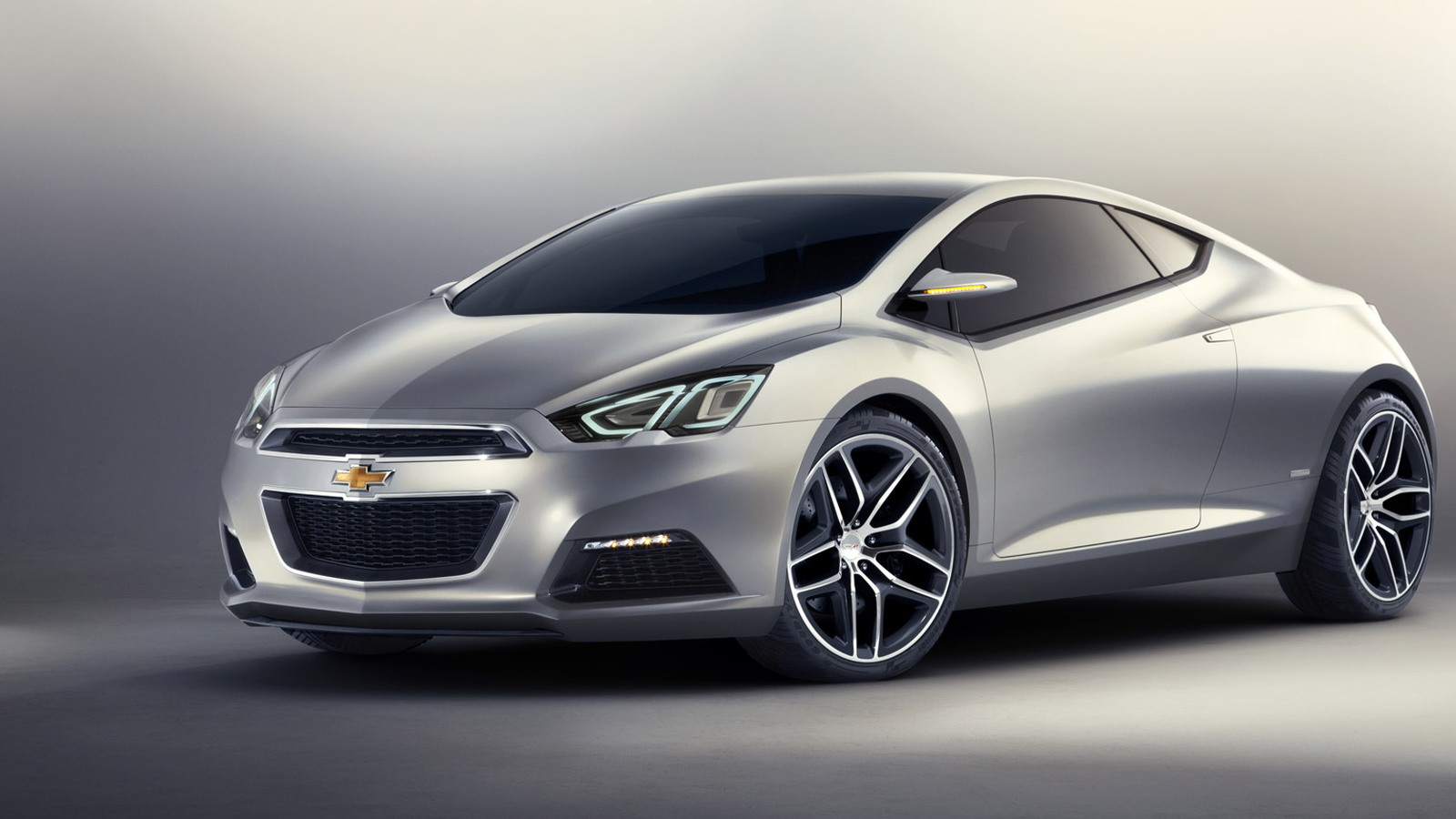 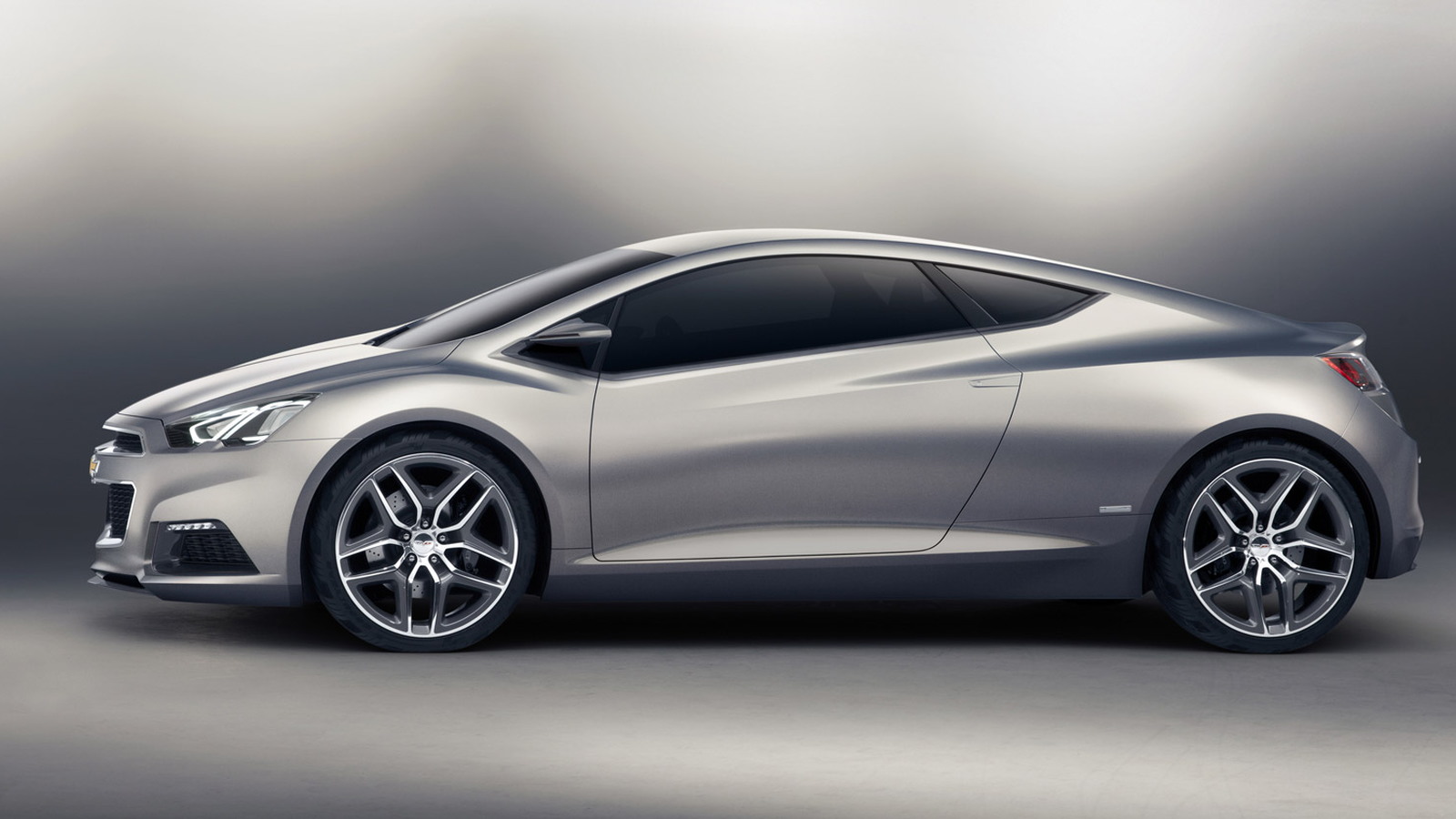 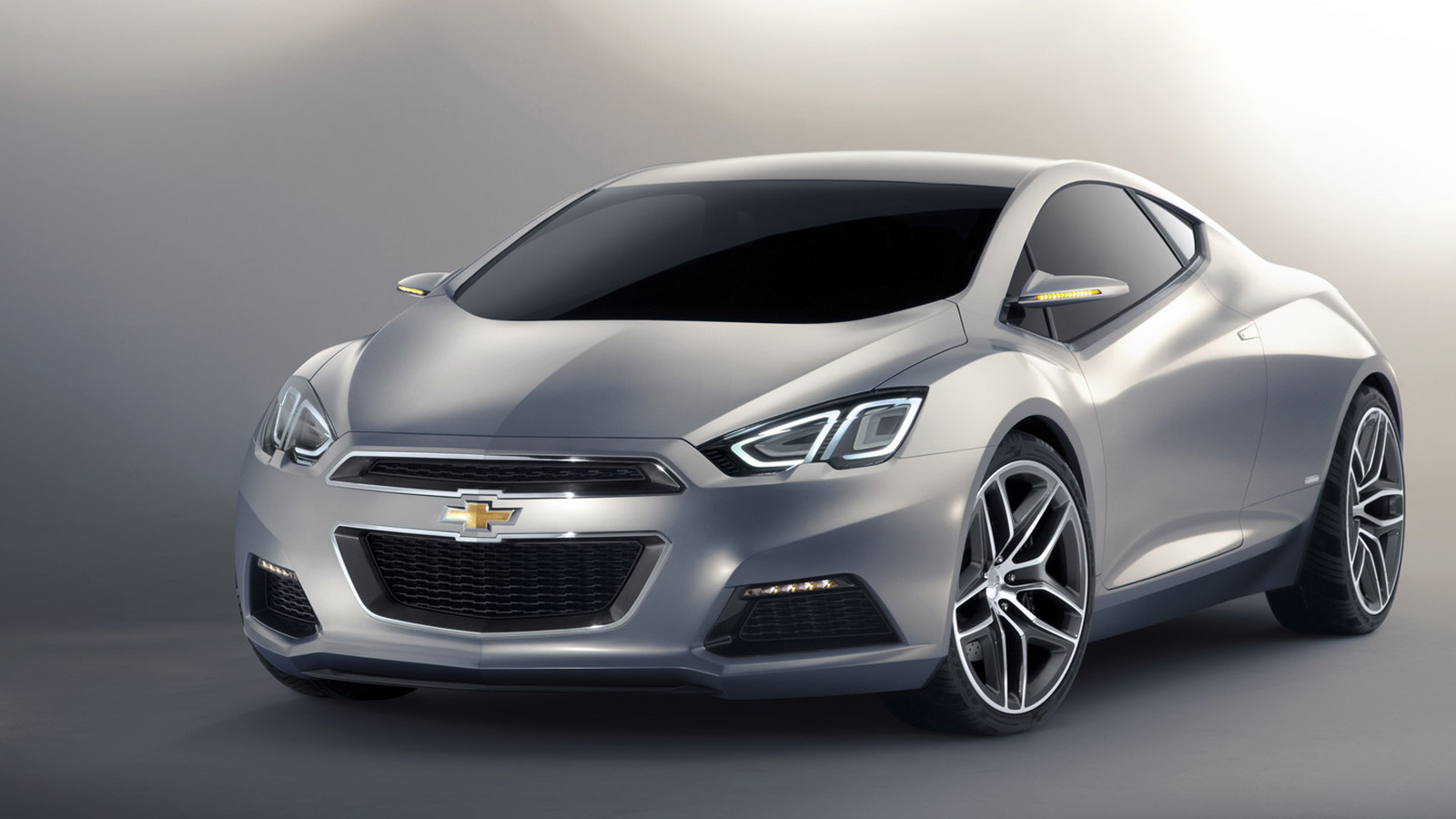 6
photos
The other side of Chevy's Detroit Auto Show small concept-car coin from the Code 130R is the Tru 140S. Despite the slightly more annoying name, the Tru 140S offers its own set of attractive design features, packaged as a "four-seat coupe" that's also a "three-door hatchback."

It's also front-wheel drive, unlike the Code 130R, but it still has sporty driving baked in, according to Chevy. The company even goes so far as to call the Tru 140S an "affordable exotic." It's powered by the same 150-horsepower 1.4-liter turbocharged four-cylinder, packs the same eAssist hybrid drive with brake regen, auto start-stop, and acceleration assist that's good for an estimated 40 mpg highway.

Also like the Code 130R, the Tru 140S is intended to include Chevy's MyLink infotainment system, smartphone connectivity, WiFi, and a starting price in the low-$20,000 range.

As for design, the Tru 140S goes after the under-30 market with matte while paint, chrome wheels, and an exterior "designed to look confident, exotic, expensive, and fast." The Tru 140S is based on the same platform as the Chevy Cruze and Volt.