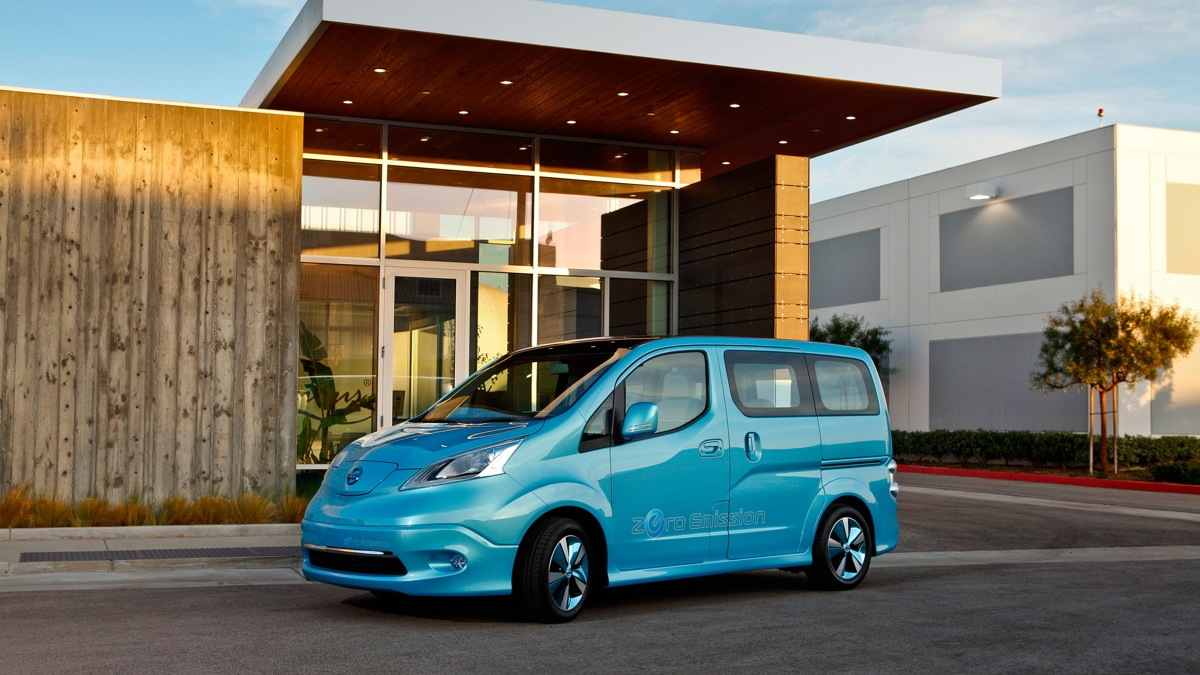 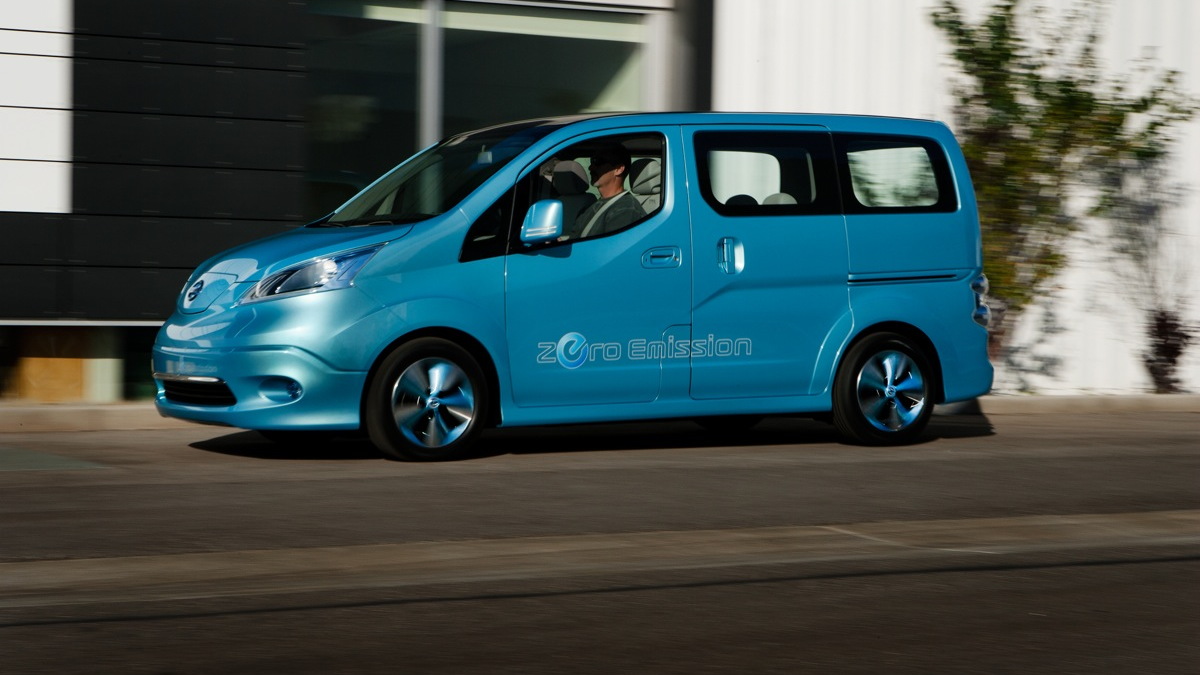 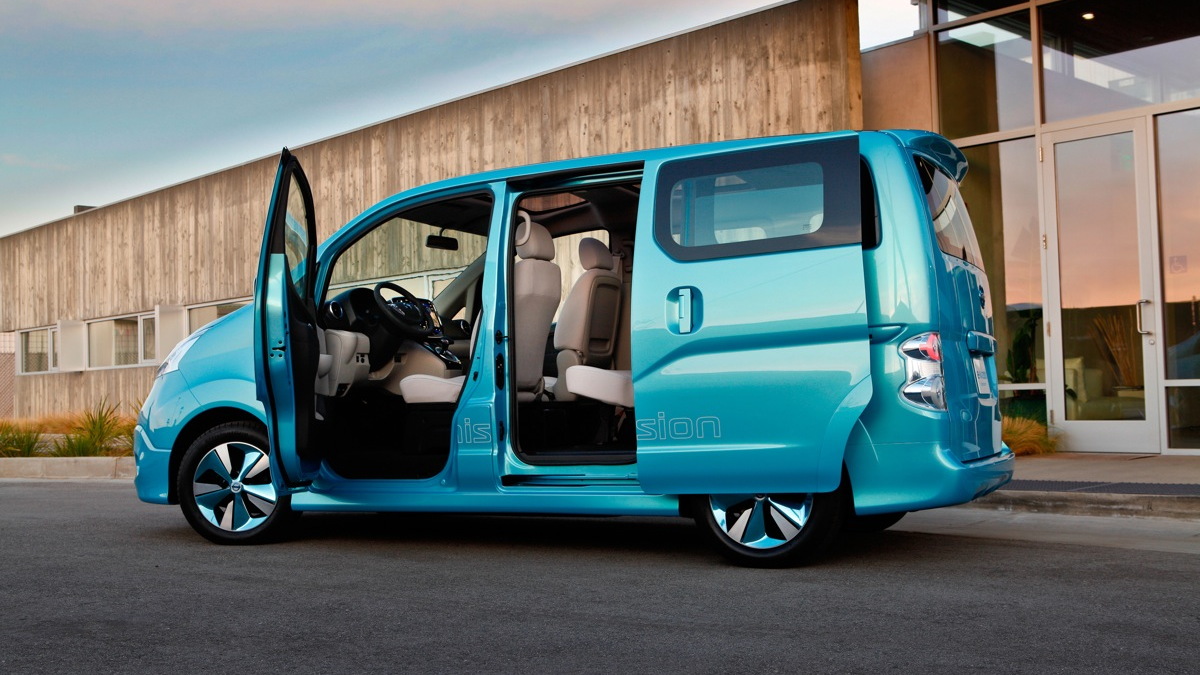 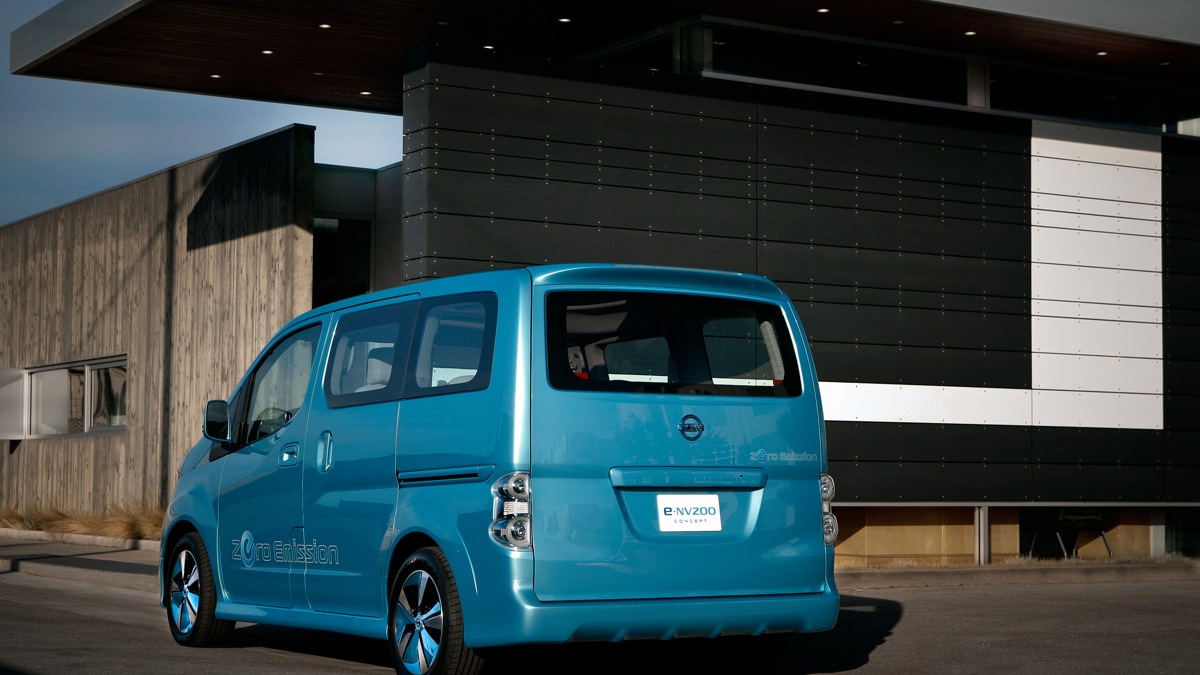 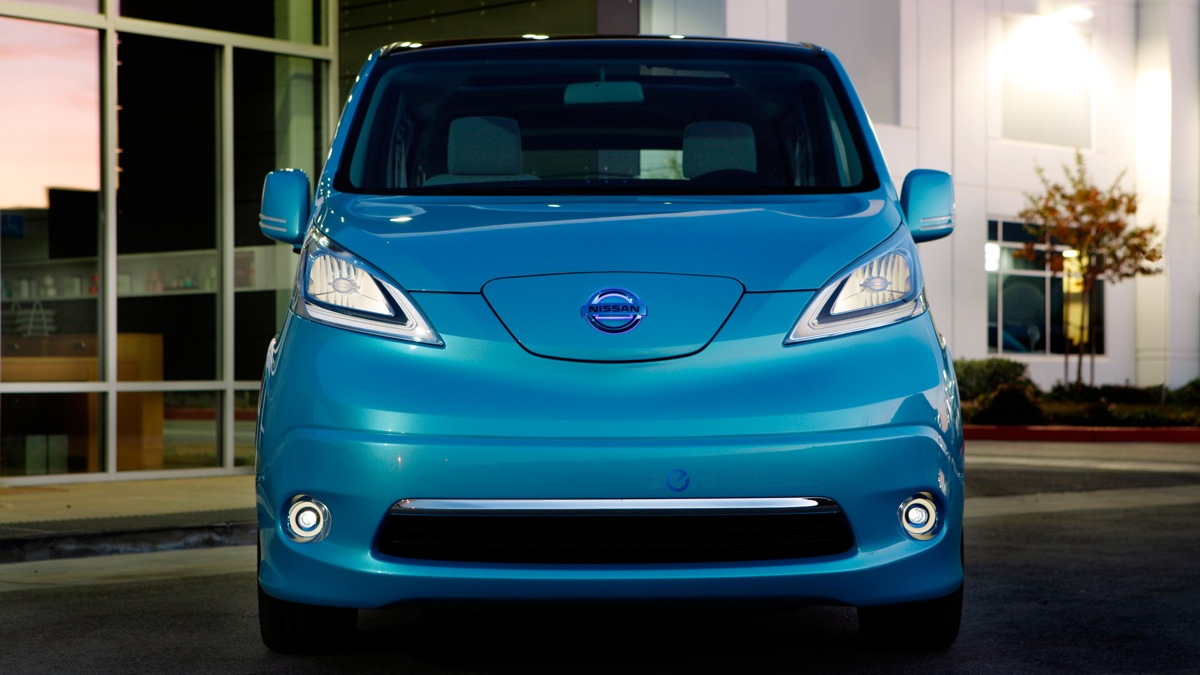 11
photos
If electric cars really are the future of transportation, meet the next evolution of the family-hauling minivan, or perhaps the next local delivery van.

Based on Nissan’s NV200 “multi-usage vehicle,” the e-NV200 adds a Nissan Leaf drivetrain to create a zero-emission utility vehicle.

Nissan claims a battery range similar to the Leaf, with cargo and passenger capacity on par with the existing NV200 van. A production version would be targeted at both families and businesses, much the same way as Ford markets its compact Transit Connect van.

While Nissan is showing the e-NV200 in Detroit as a concept vehicle, it’s already undergoing real-world testing at the hands of the Japan Post Service in Yokohama, as well as FedEx in London. Such commercial applications should accelerate the amount of data Nissan can grab on the e-NV200 in real-world conditions.

While there are no immediate plans to put the e-NV200 into production, it does represent a logical expansion of the Leaf product line, and could be built using existing components.

Hideto Murakami, Nissan's corporate vice president, seemed to confirm this by saying, “A vehicle like the Nissan e-NV200 Concept would energize the current compact van market in more ways than one - helping to improve the quality of urban life and providing a smart financial investment for large and small businesses alike.”

Even if the e-NV200 doesn’t see production in the near future, the regular NV200 will soon be a familiar face, especially to New Yorkers. Nissan’s people hauler has been chosen to replace the venerable Crown Vic as the New York City “Taxi of Tomorrow.”