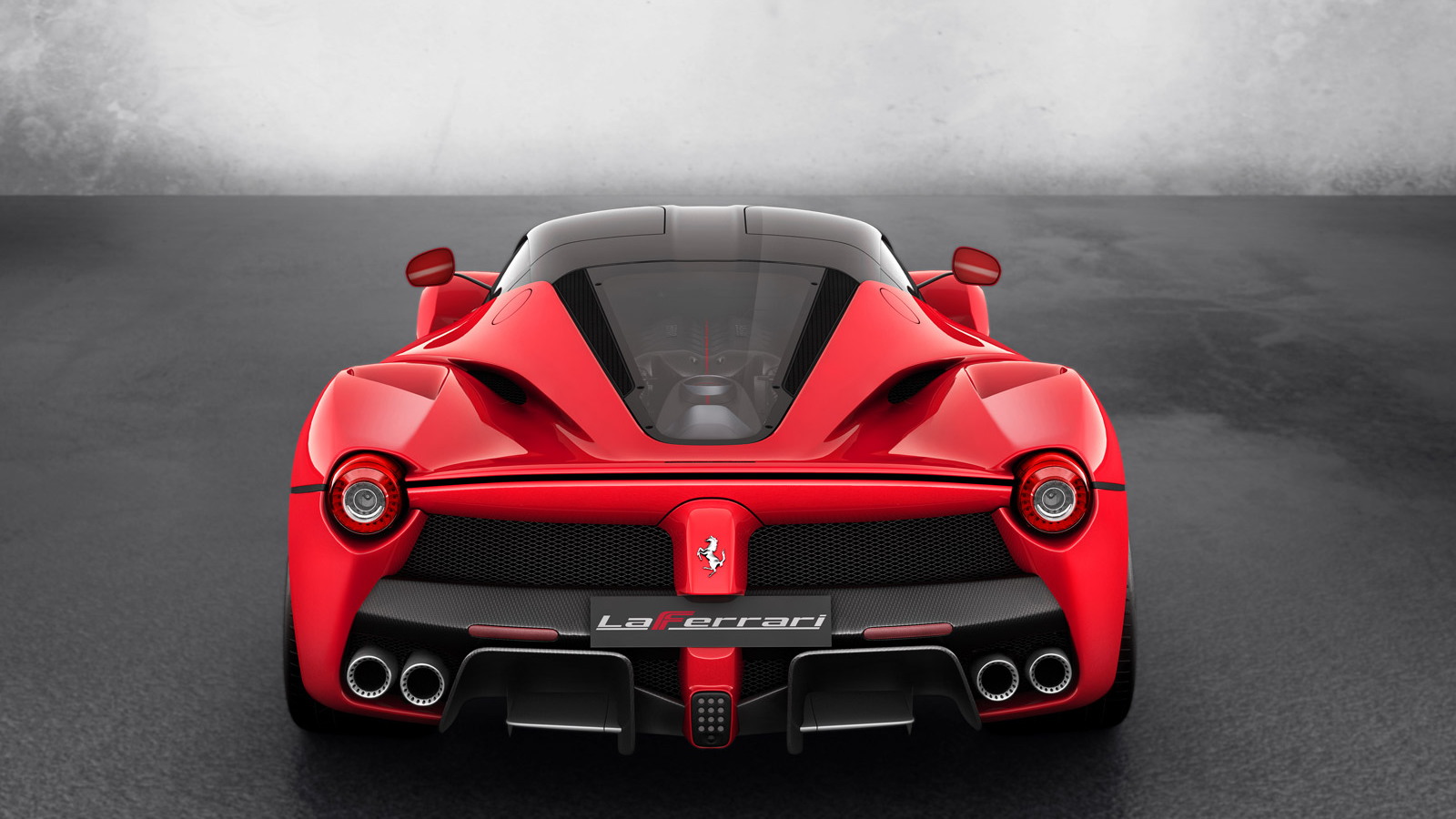 21
photos
Ferrari has confirmed its new LaFerrari flagship supercar has already racked up more than a thousand requests, despite its asking price being well over a million dollars (the final figure is yet to be announced).

Unfortunately, Ferrari has chosen to limit production to just 499 examples, which means there will be a lot of disappointed millionaires out there.

This means anyone lucky enough to have secured a build slot can look forward to their cars appreciating in value--before they have even been built.

Ferrari’s flagship supercars typically hold their value over time, and in many cases they rise dramatically as car fans and even investors bid up their prices.

Recently in the Financial Times, a number of assets were analyzed to see which gave the best growth over the last 10 years. The best performing assets turned out to be gold and classic cars of significant importance, with the latter offering a return of 395 percent.

With attributes such as this, it’s little surprise that Ferrari’s ‘special series’ cars are regularly sold out before they’re even announced. Unfortunately, just having the money to buy one is no guarantee that you’ll be offered the opportunity.

Ferrari invites only its most loyal customers to place an order. Getting on this list is no easy task as it usually means having already bought several of Ferrari’s cars, and importantly, still owning some of them.

For the budding collectors out there, cars with global appeal and documented histories general do well, especially if they were built in limited quantities--something the LaFerrari meets in most regards.

Code named the F150, the LaFerrari made its debut on Tuesday at the 2013 Geneva Motor Show. It is powered by a hybrid drivetrain that pairs a V-12 engine with Ferrari’s own HY-KERS hybrid setup designed to boost output and lower emissions. Peak output is 950 horsepower and “more than” 660 pound-feet of torque, which will ensure the car reaches 60 mph in under 3.0 seconds, 186 mph in 15 seconds and a top speed above 217 mph.

For our complete coverage on the new Ferrari LaFerrari, click here.