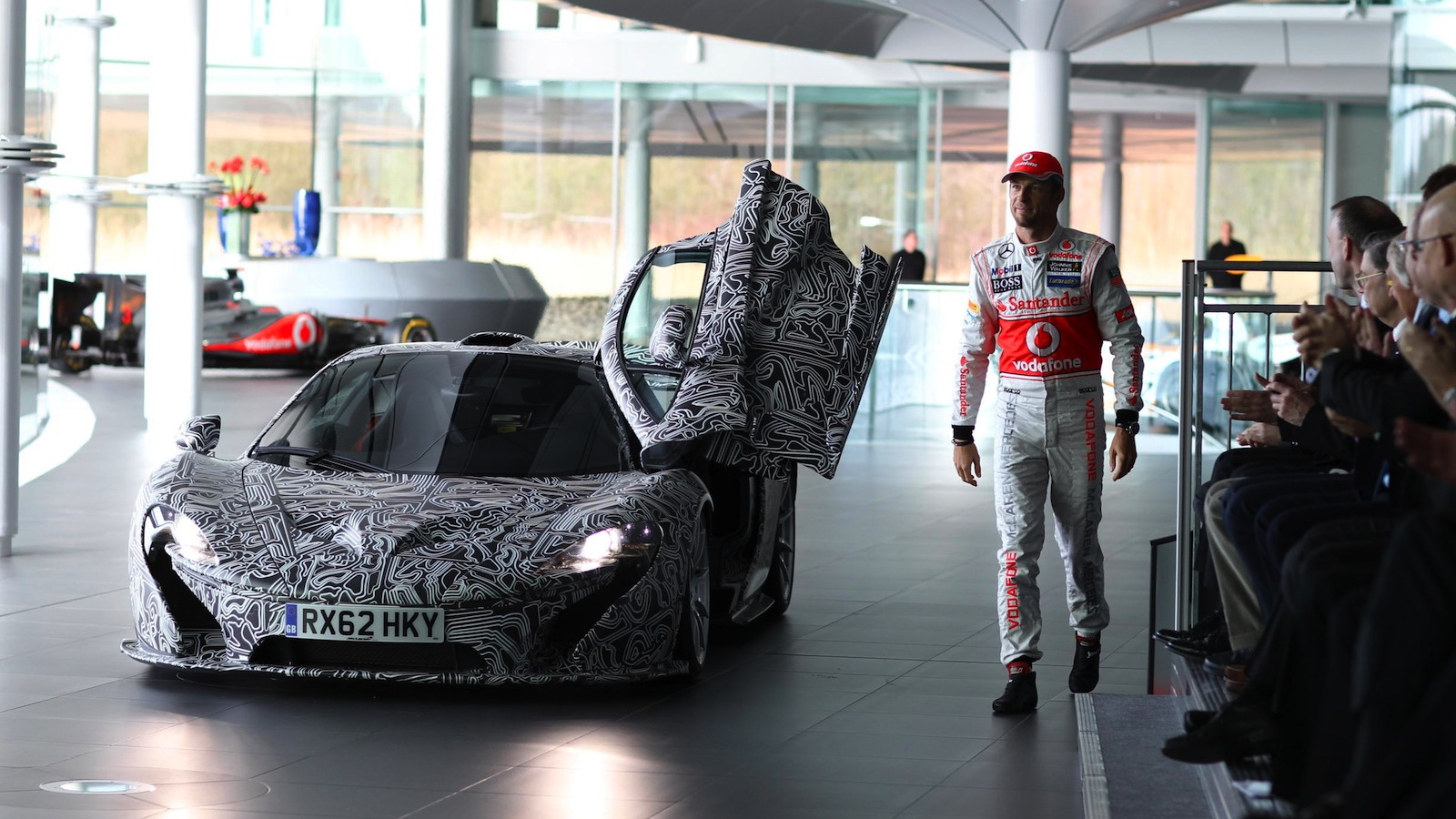 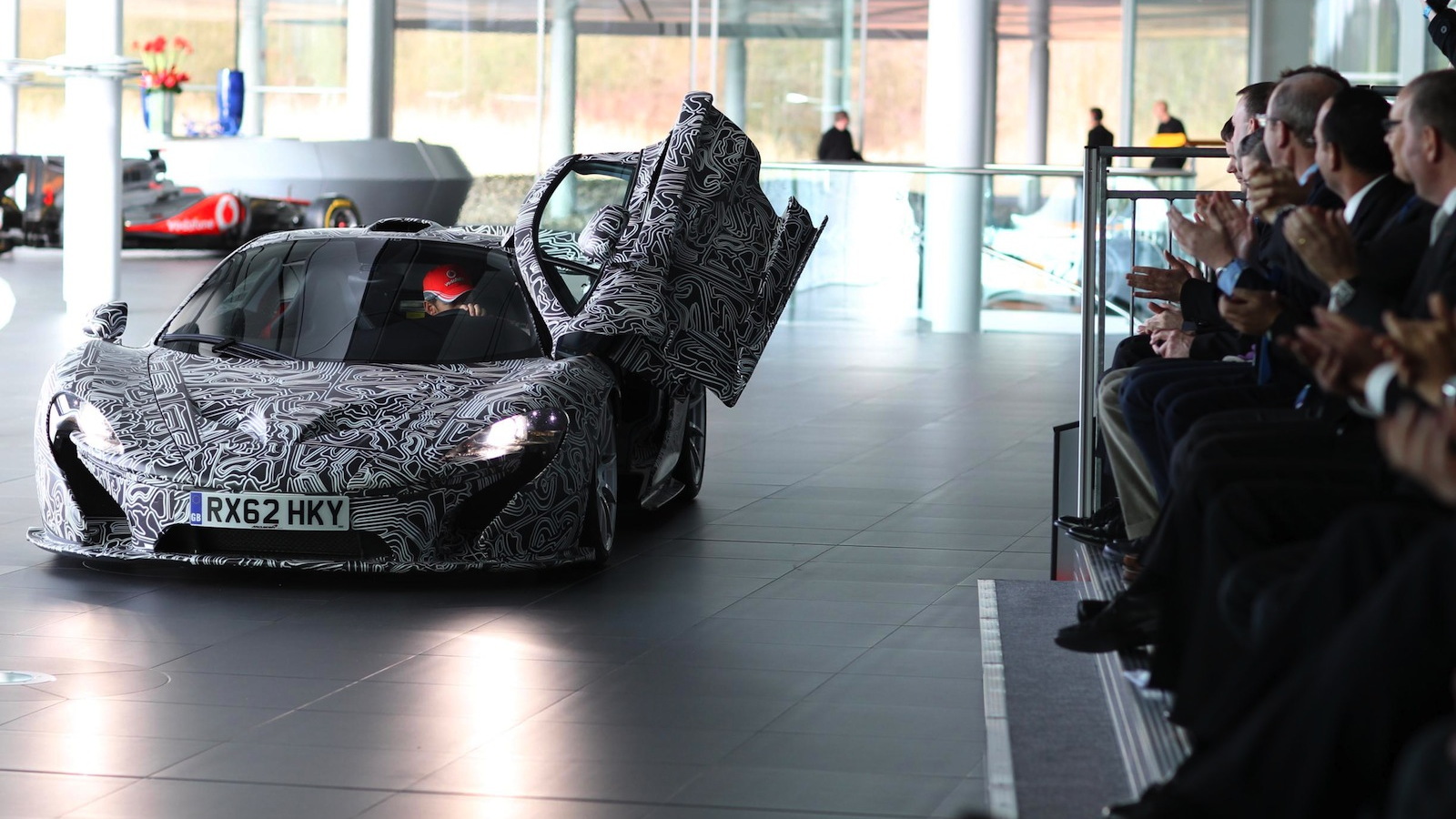 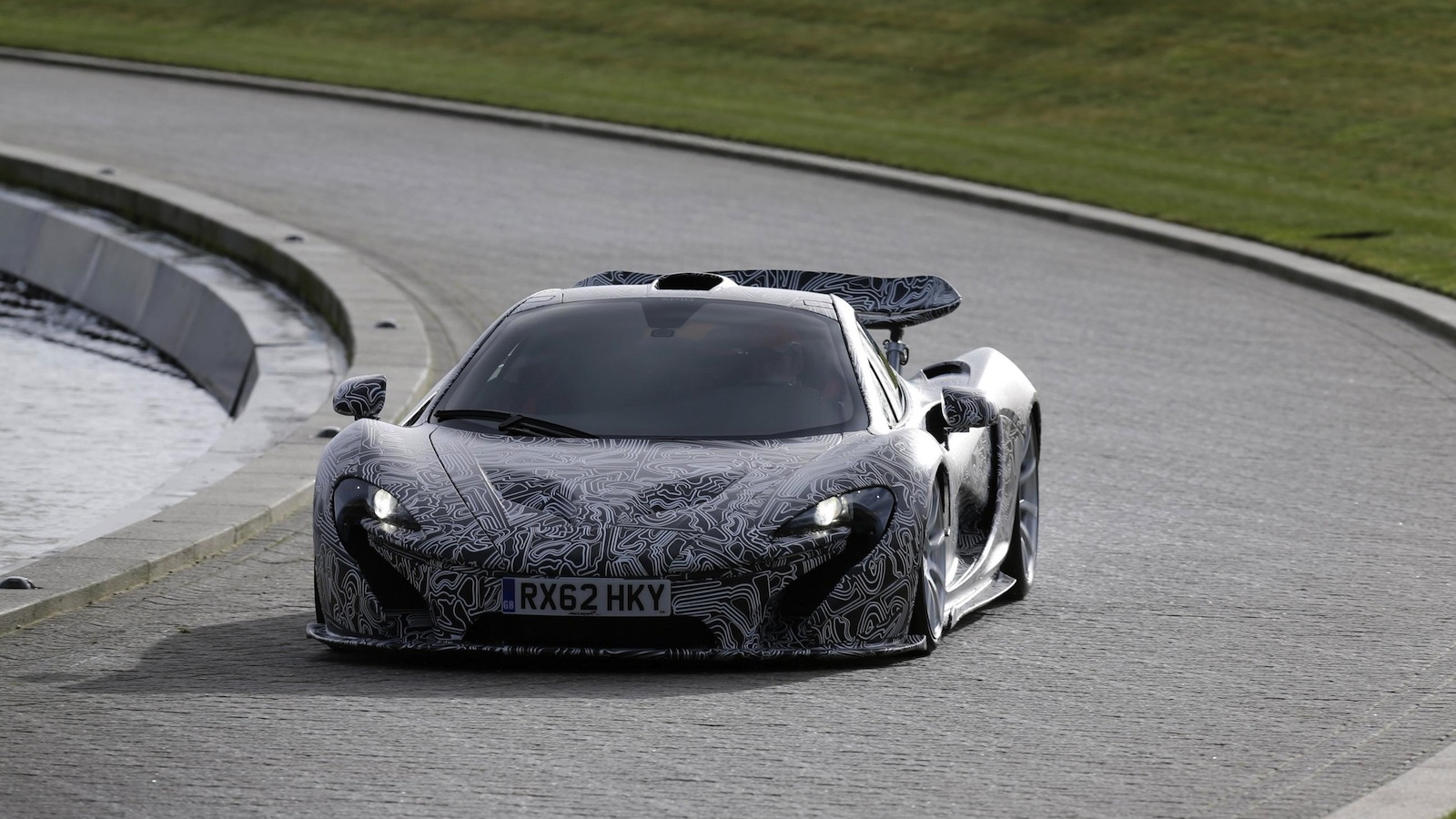 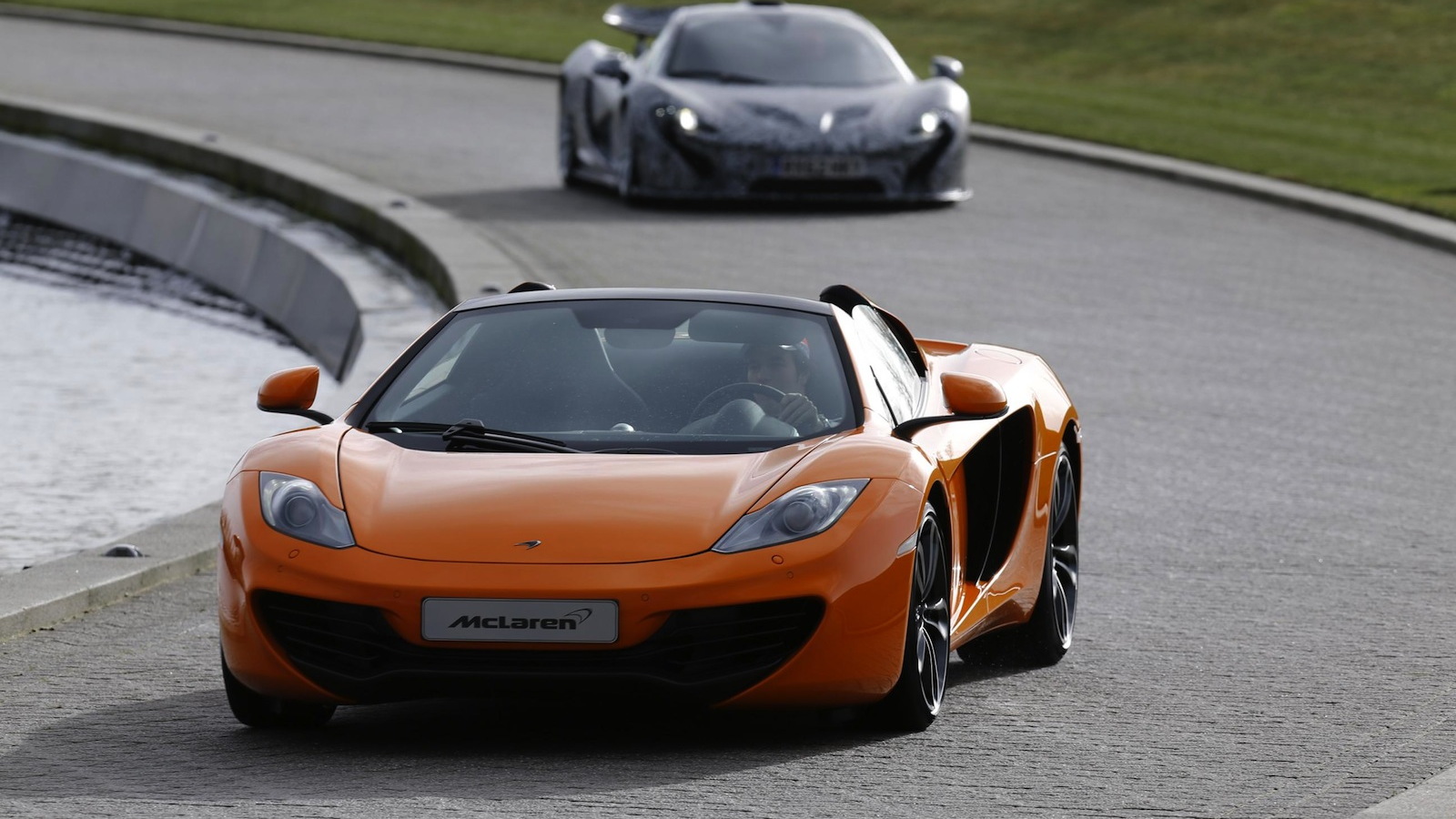 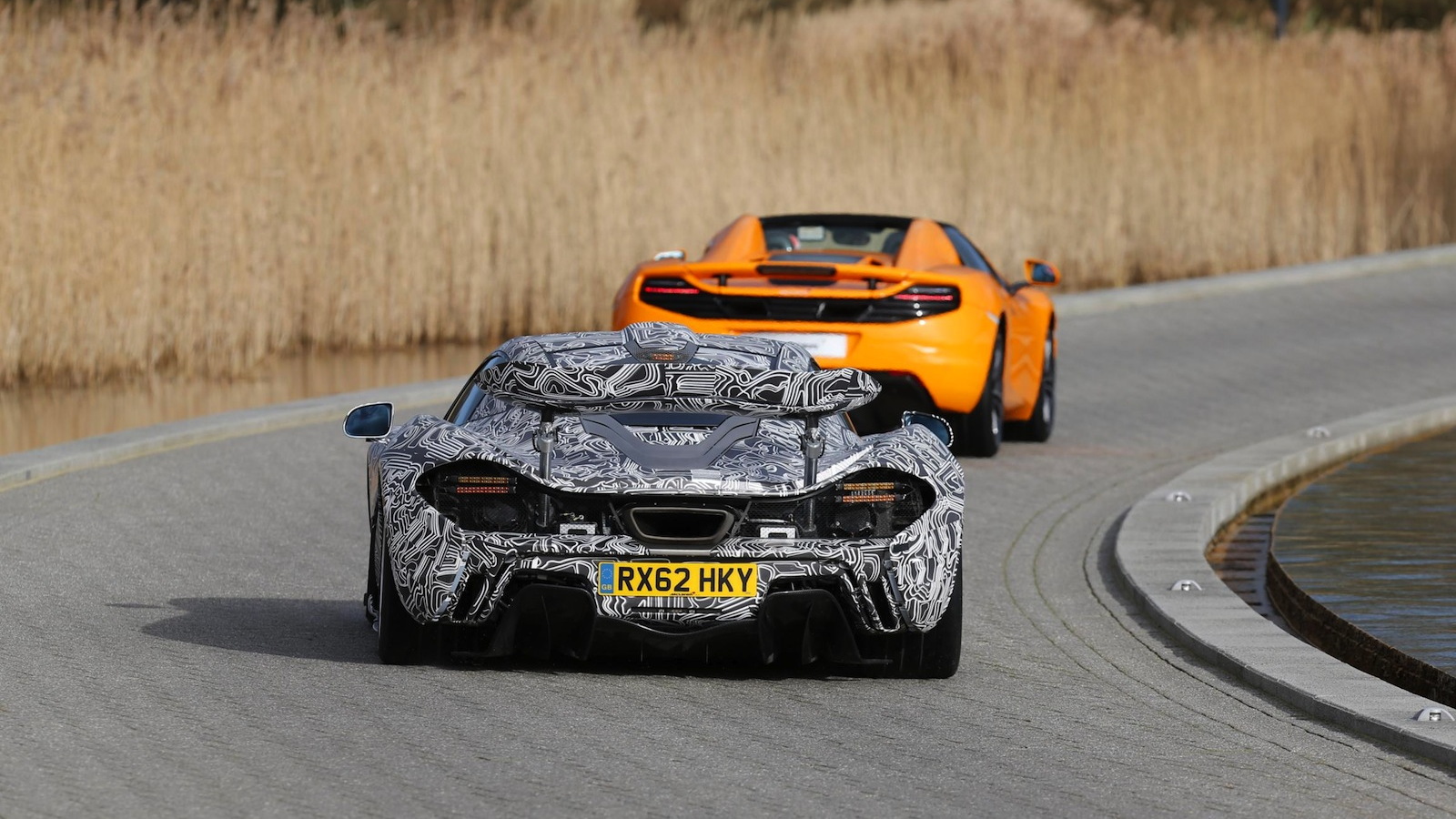 5
photos
When race and road car constructor McLaren rolled out its new MP4-28 Formula One car for the 2013 season, it also took the opportunity to promote its newest wares, the MP4-12C Spider and the upcoming P1 supercar.

McLaren’s newest F1 driver, Sergio Perez, arrived at the race car’s unveiling behind the wheel of a McLaren Orange 12C Spider, followed by team-mate Jenson Button, driving the camouflaged XP prototype from which the P1 will be derived.

The intent of the hall-of-fame lineup, we suppose, was to put the competition on notice that McLaren expects to win races in 2013. It hasn’t taken a Drivers’ Championship since 2008, and it’s been 15 year since McLaren’s last Constructors’ Championship.

Besides, one should never waste a good chance for a photo op, and those on hand for the MP4-28’s unveiling will help to keep the P1 fresh in the public’s mind. Expect the upcoming supercar to make an appearance at the Geneva Auto Show in March, hopefully minus the race circuit map camouflage its been wearing in testing.