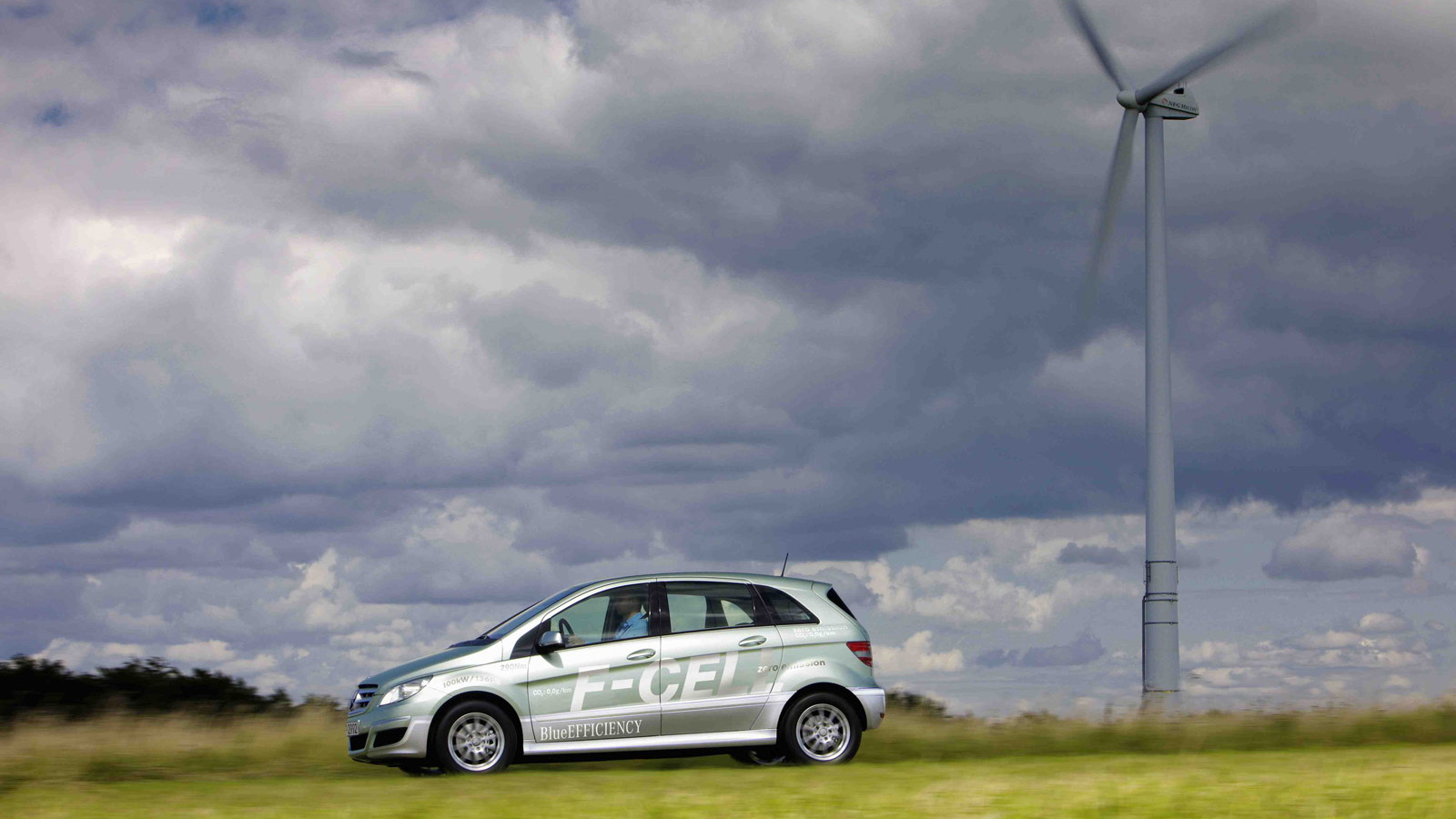 The announcement comes just days after it was reported that Mercedes was delaying the launch of its first mass-produced fuel cell vehicle by at least three years, and seeking a partner to help share development costs.

It also comes just days after close rival BMW announced it would work with Toyota to jointly develop new fuel cell technology, along with next-generation batteries and other green technology.

The latest deal between Daimler, Ford and Nissan is aimed at developing the world’s first affordable, mass-produced fuel cell vehicle by 2017. Until now, a limited number of fuel cell vehicles such as the Honda FCX Clarity and Mercedes’ own B Class F-Cell have been leased to companies and private customers on a trial basis.

Specific goals of the collaboration include developing a common fuel cell system for automotive applications, reducing investment costs associated with developing the technology, and sharing more than 60 years of cumulative research in fuel cells.

The companies also hope to send a message to suppliers, policymakers and the industry to encourage further development of hydrogen refueling stations and other infrastructure necessary for fuel cell vehicles.

The plan is to have a fuel cell stack that can be used in three highly differentiated vehicles, with one vehicle to be sold by each of the three companies. By sharing the fuel cell stack across these companies, the economies of scale required to make the technology viable can be achieved, according to proponents of the alliance.

Fuel cell vehicles are essentially extended-range electric vehicles that use a hydrogen fuel cell to charge the onboard battery instead of an internal combustion engine. Hydrogen fuel is combined with oxygen from the air inside the fuel cell stack in a process known as electrolysis. A byproduct of this is electricity, which is used to directly power an electric motor or charge up a battery.

The only emission is water, meaning no CO2, though that would depend on how the hydrogen is generated in the first place. Much of the world’s hydrogen is currently produced via steam-methane reforming, a process that produces a lot of CO2.

Of course, a reverse-electrolysis process can also be used to generate hydrogen, whereby electricity created by renewable energy such as wind and solar power can be used to split water into hydrogen and oxygen.

The video below provides a good summary of what the announced deal between Daimler, Ford and Nissan will entail.

Ford, Daimler, and Nissan announce the formation of a research and development alliance to accelerate the commercialization of fuel cell electric vehicle technology.