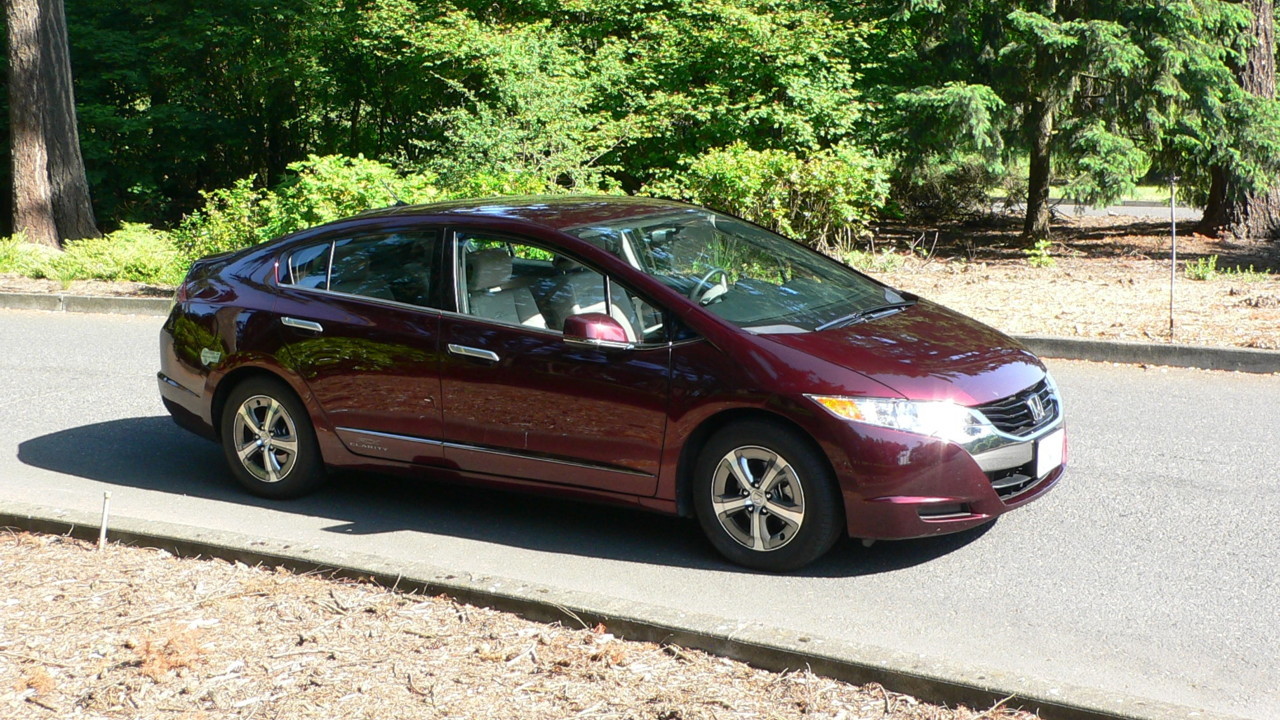 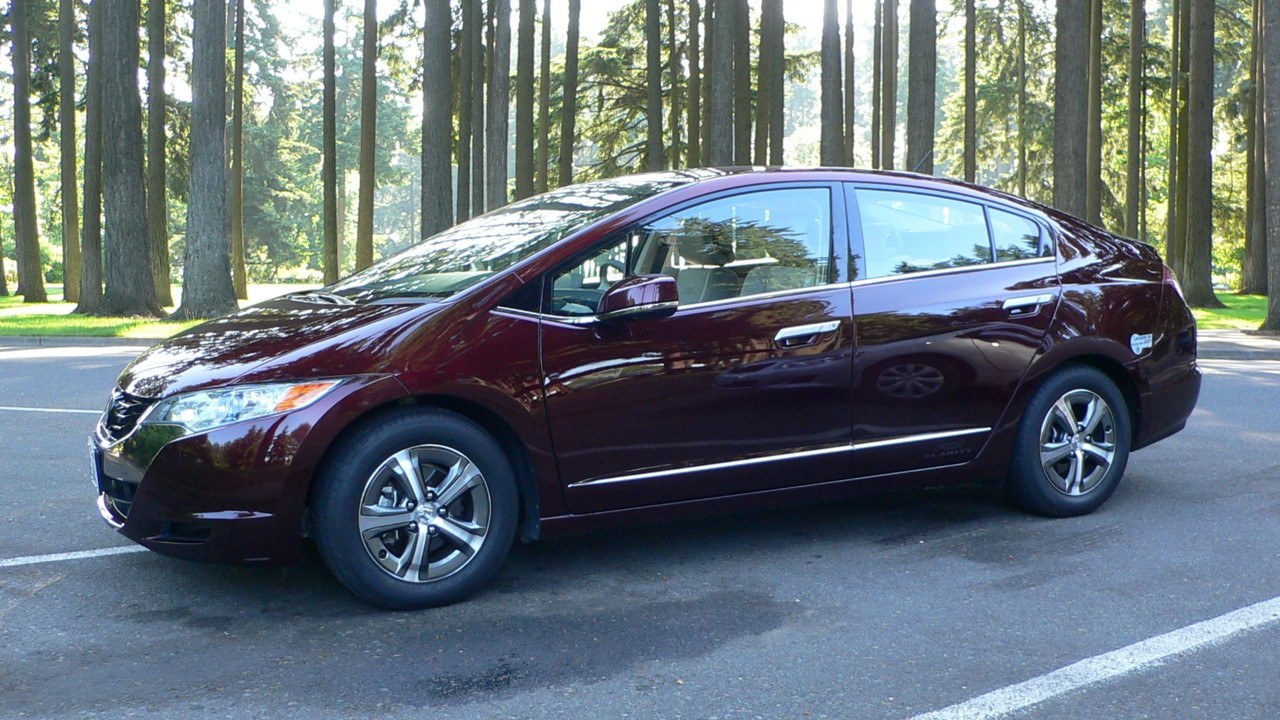 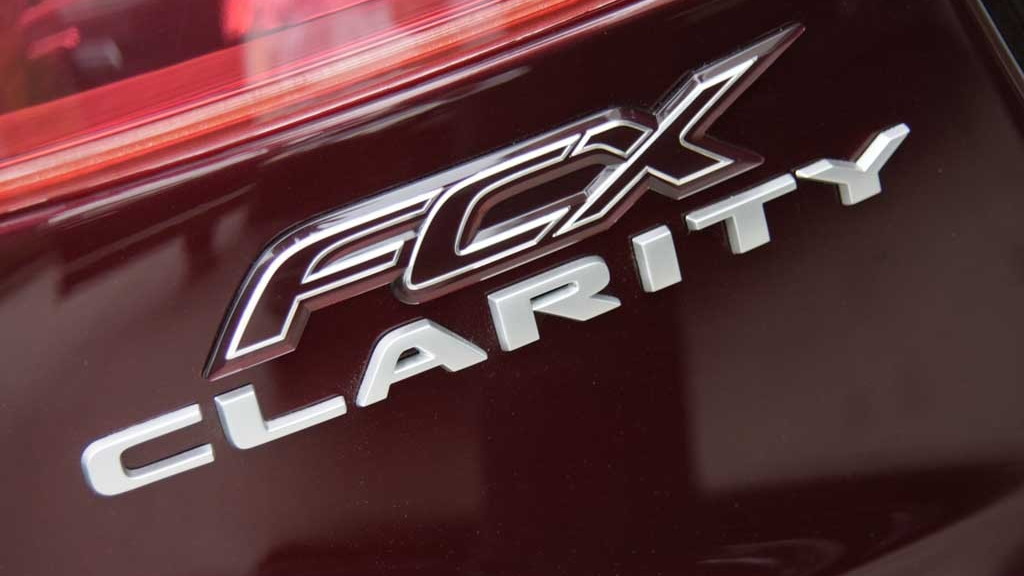 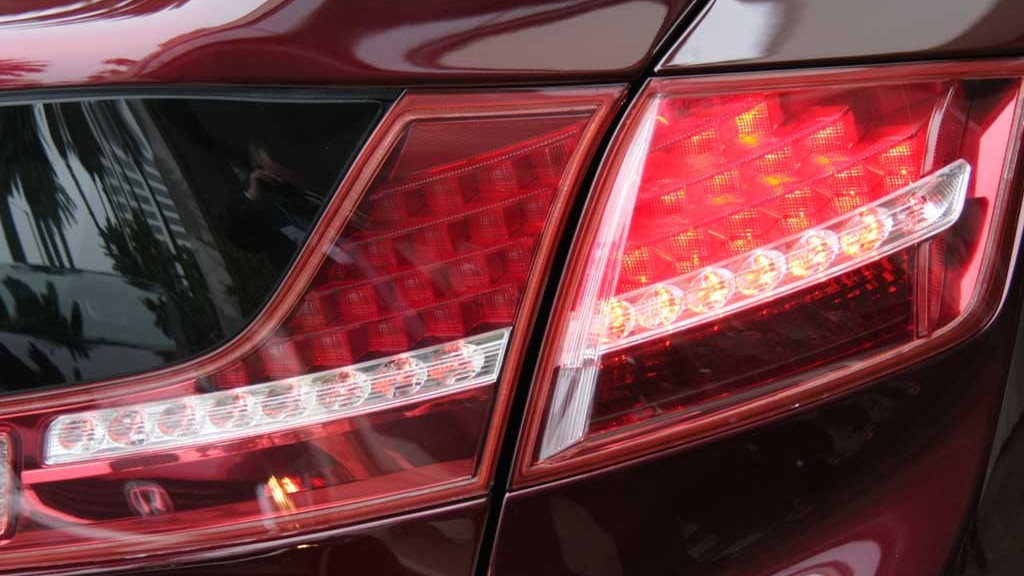 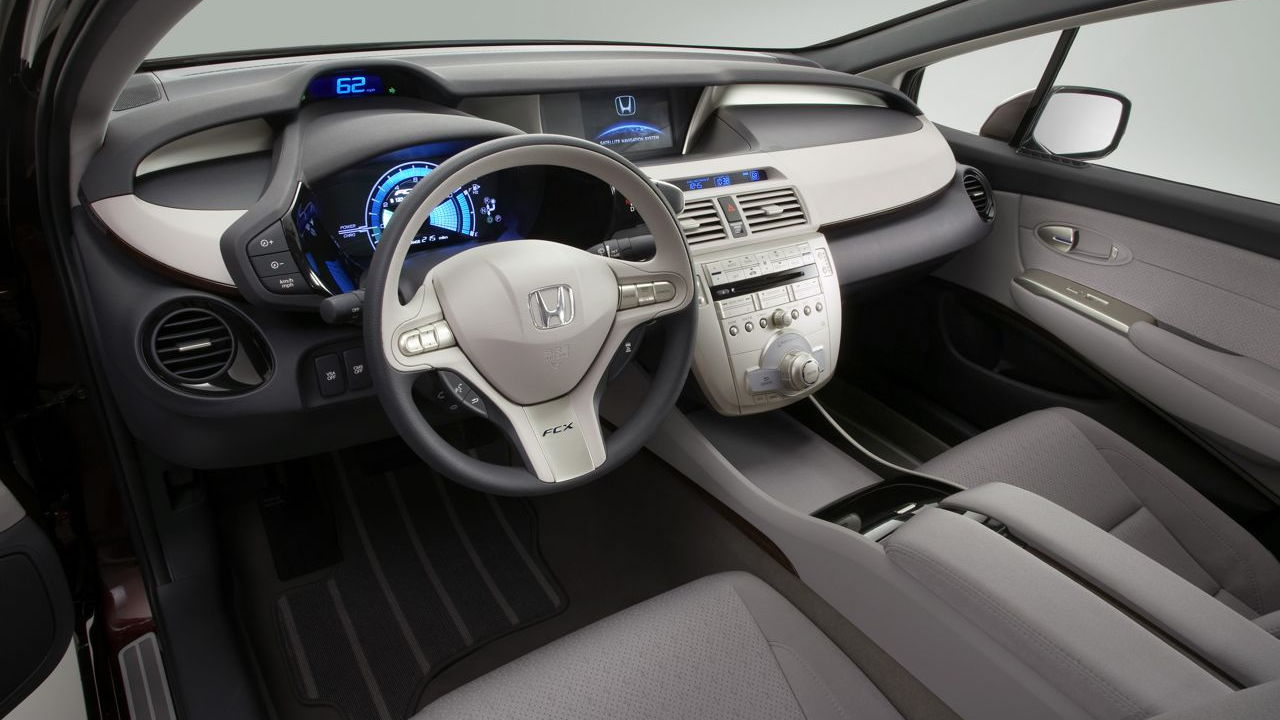 Many think the infrastructure for a hydrogen-powered car just isn’t there, and they’re mostly right. There have been a few advances in hydrogen production recently, but the distribution system is the weak point. Honda won’t let that deter the production of a hydrogen fueled car, though. The FCX, which gains the name Clarity in production trim, debuted today at the Los Angeles Auto Show.

The fuel-cell powered car will go into production and be available for lease around mid-year 2008. Leasing is will be limited initially. Now word yet on total costs, but montly payments are expected to run around $600, which includes insurance and maintenance. Southern California gets first dibs on the program.

Fuel economy is rated at the equivalent of 68mpg from its 5,000psi hydrogen tank, giving the FCX Clarity a range of 270mi between fill-ups. That range is an increase of 30 percent over the concept, thanks to a 400lb diet in the powertrain. Further weight loss improves the power-to-weight ratio by 25 percent. The size of the powertrain has also been reduced by 45 percent, and is now about the same size as a gas-electric hybrid powertrain.

The FCX Clarity is not just a drivetrain technology showpiece - it boasts some pretty unique materials in other areas as well. The seat upholstery and door linings are made from ‘Honda Bio-Fabric,’ a material made from plants. The interior is also chock-full of just about every feature you can think of, from airbags to Bluetooth, from sat-nav to climate control.

Because consumers adopting the FCX Clarity in this limited test-run are certainly going to be environmentally conscious, Honda has taken special care to reduce CO2 emissions from all sources - from production to end-user. Although the FCX Clarity’s only local emission is water from the burning hydrogen, the process of creating the hydrogen from natural gas does create some CO2. The amount created translates to approximately half that of a petrol-powered vehicle, given equal use. Hyrdrogen from other sources, such as water electrolysis, can be even cleaner.