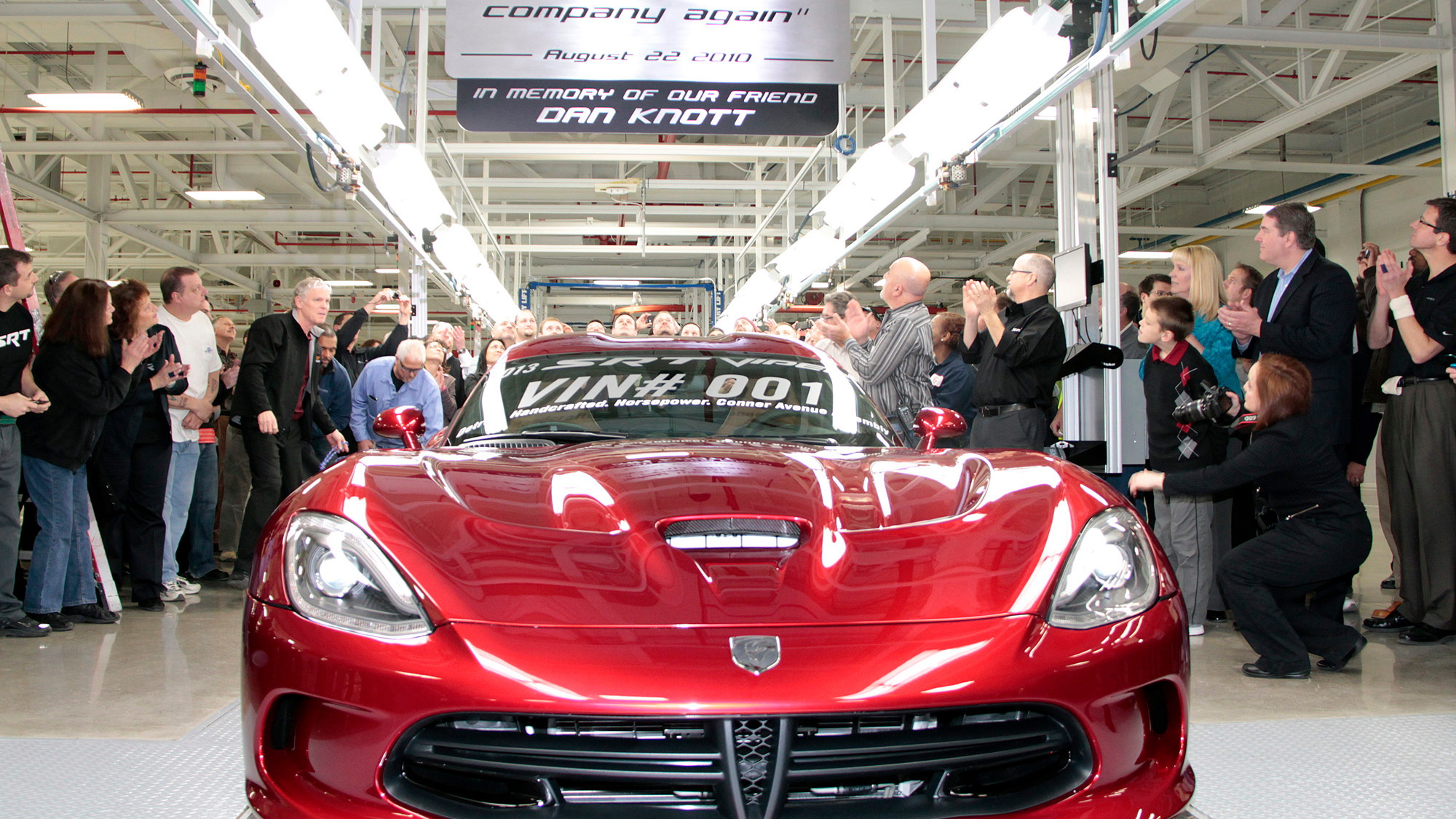 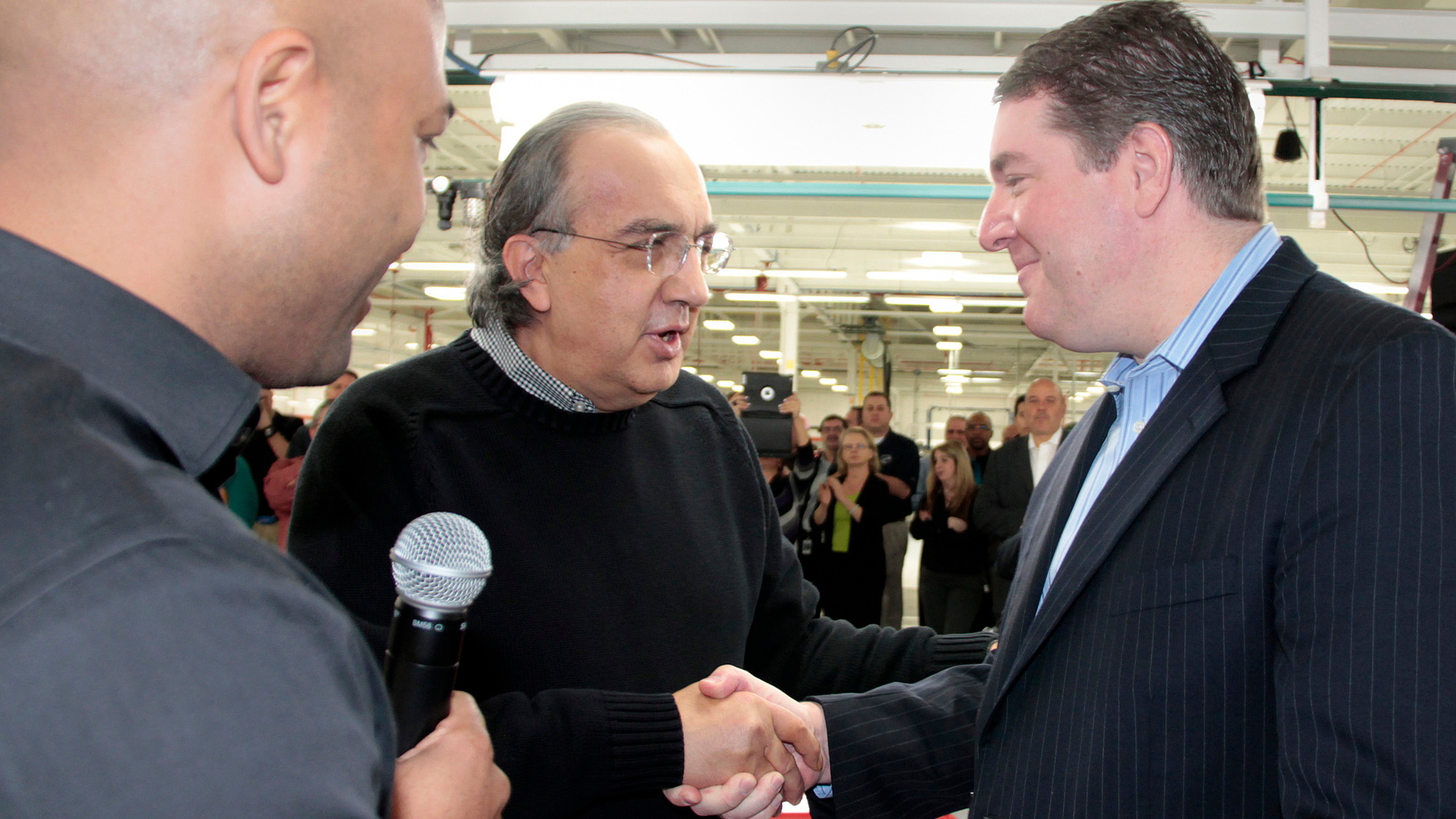 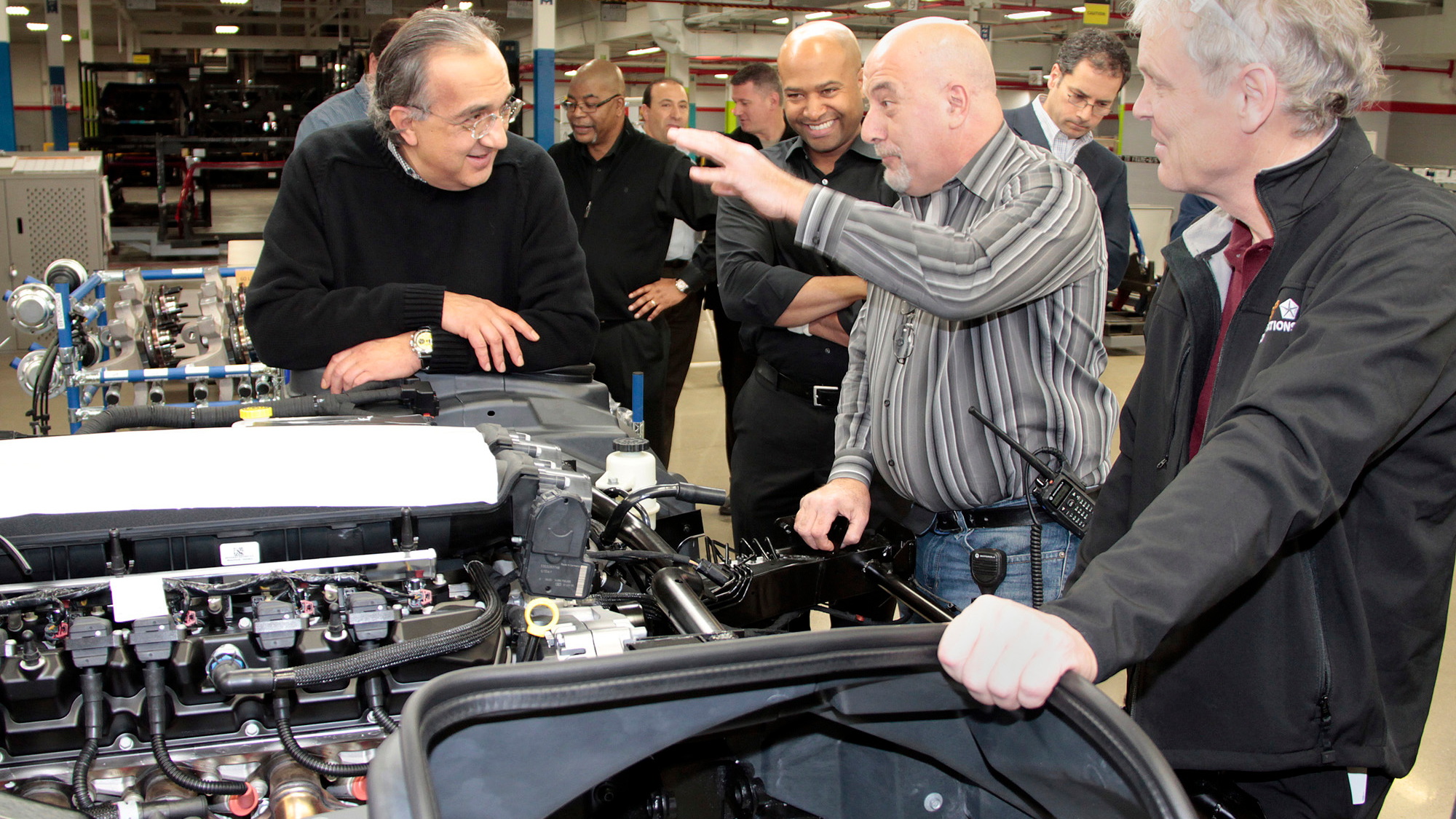 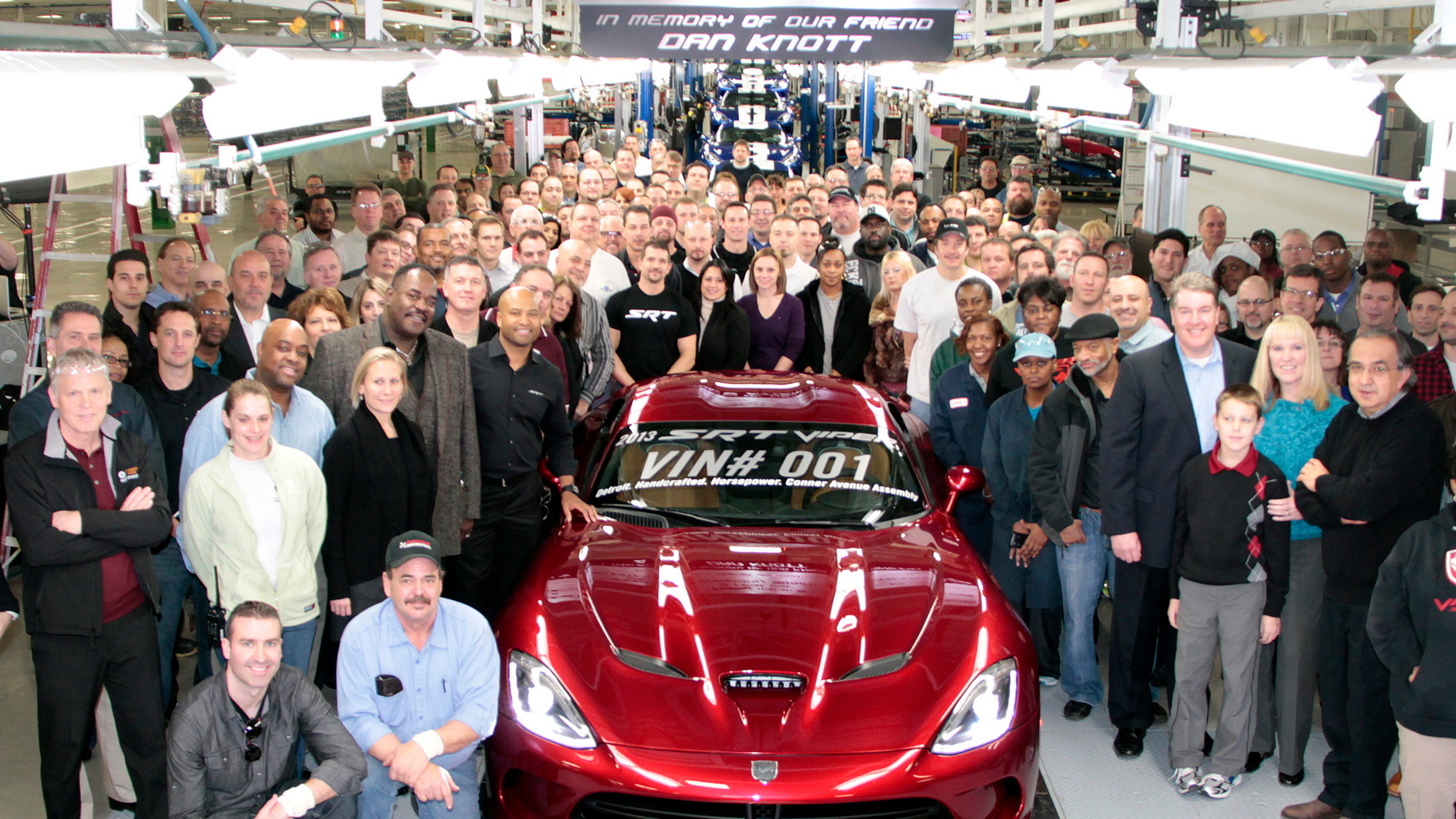 4
photos
The 2013 SRT Viper is a no-joke serious machine for speed--and far more refined than its predecessors.

We've already driven the car, and you've probably read all of the key stats until you've memorized them. But today, the car crossed over from a great idea into the realm of true reality, with the first production example leaving the line at the Conner Avenue Assembly Plant in Detroit, Michigan.

The owner of the car, Scott Thomas, laid claim to 2013 SRT Viper #001 at the plant in a ceremony with Chrysler chairman and CEO Sergio Marchionne and SRT president and CEO Ralph Gilles. Thomas lives in Oklahoma City, OK--and presumably that'll be where the car resides, too. Way to go, Oklahoma.

The honor of owning the first 2013 Viper didn't come cheap, however: Thomas paid $300,000 at a charity auction by Barrett-Jackson for the privilege.

For more details on the 2013 SRT Viper, read the review on our sister site, The Car Connection, or visit our Viper page here.