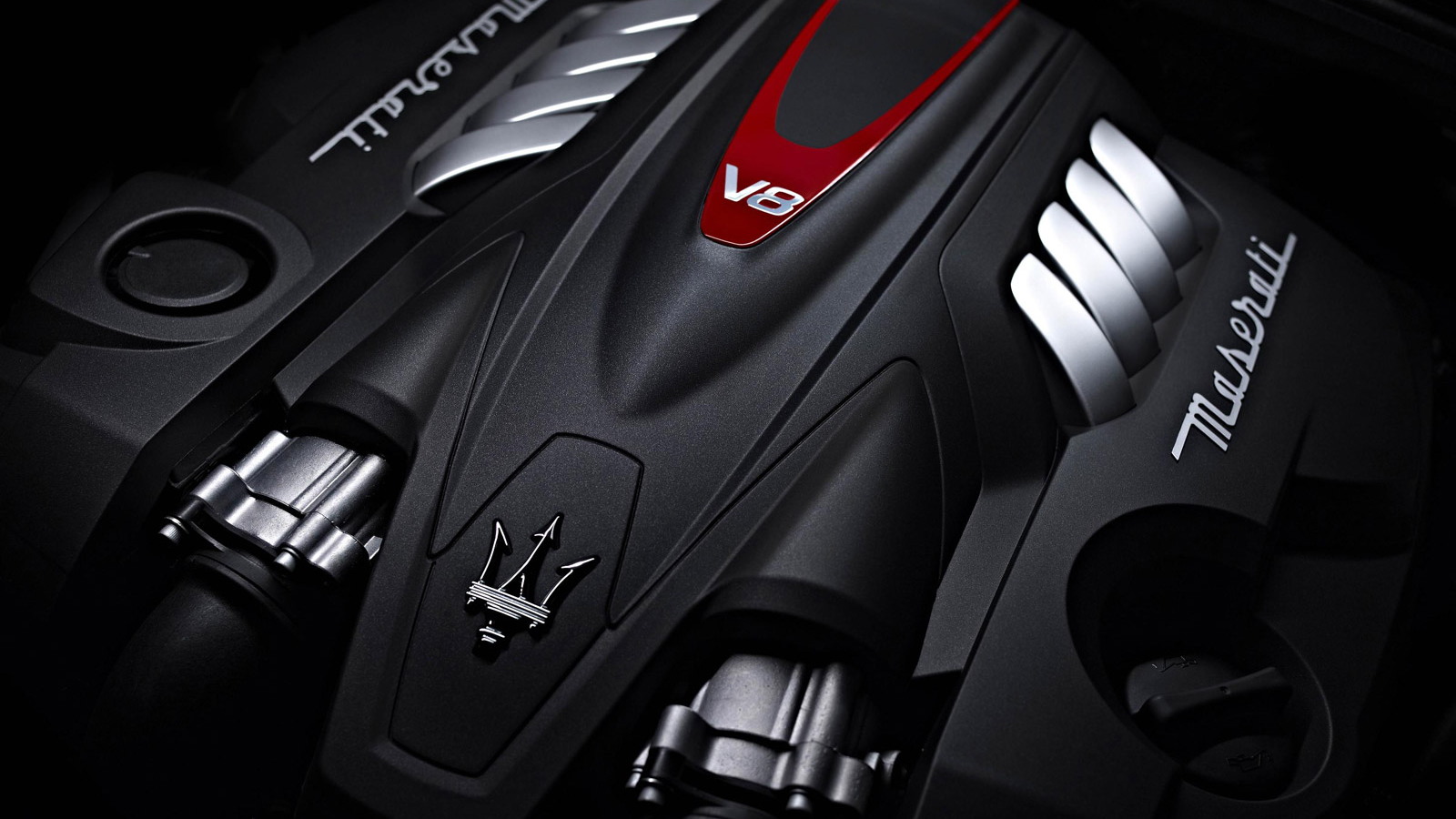 6
photos
Maserati has made little secret of its desire to boost sales almost 10-fold to 50,000 units annually by 2015, with the latest 2014 Quattroporte just the first of a handful of next-generation models the automaker hopes will woo buyers.

The new Quattroporte goes on sale early next year and will be followed soon by a mid-size sedan that revives the Ghibli name.

In 2014 Maserati plans to introduce a new SUV called the Levante and then in 2015 we will see a replacement for the GranTurismo flagship as well as a brand new sports car designed to take on cars like the Jaguar F-Type and Porsche 911.

Cars like the GranTurismo and new sports car will serve as halo models for the brand, with the bulk of the sales made up by mainstream models like the Quattroporte, Ghibli and Levante.

In fact, the Quattroporte alone is forecast to sell as much as 15,000 units annually by as early as next, Maserati CEO Harald Wester revealed to Bloomberg. That’s more than triple the volume of the outgoing model, but Maserati has a few aces up its sleeve.

The first ace is the availability of more drivetrain options, including an all-wheel drive option for the first time. Two engine options have already been announced, a V-6 and a V-8, and it’s almost certain a V-6 diesel will be offered in select markets.

The second ace is opening hundreds of new dealerships, particularly in the U.S. where Maserati will seek help from Chrysler. Maserati had originally hoped to open 500 additional dealerships worldwide by 2015, though this target has been reduced to 425 due to the poor financial outlook in many parts of the globe.

Finally, Maserati will focus on its expansion in new markets, particularly in China where sales of luxury sedans continue to be strong.