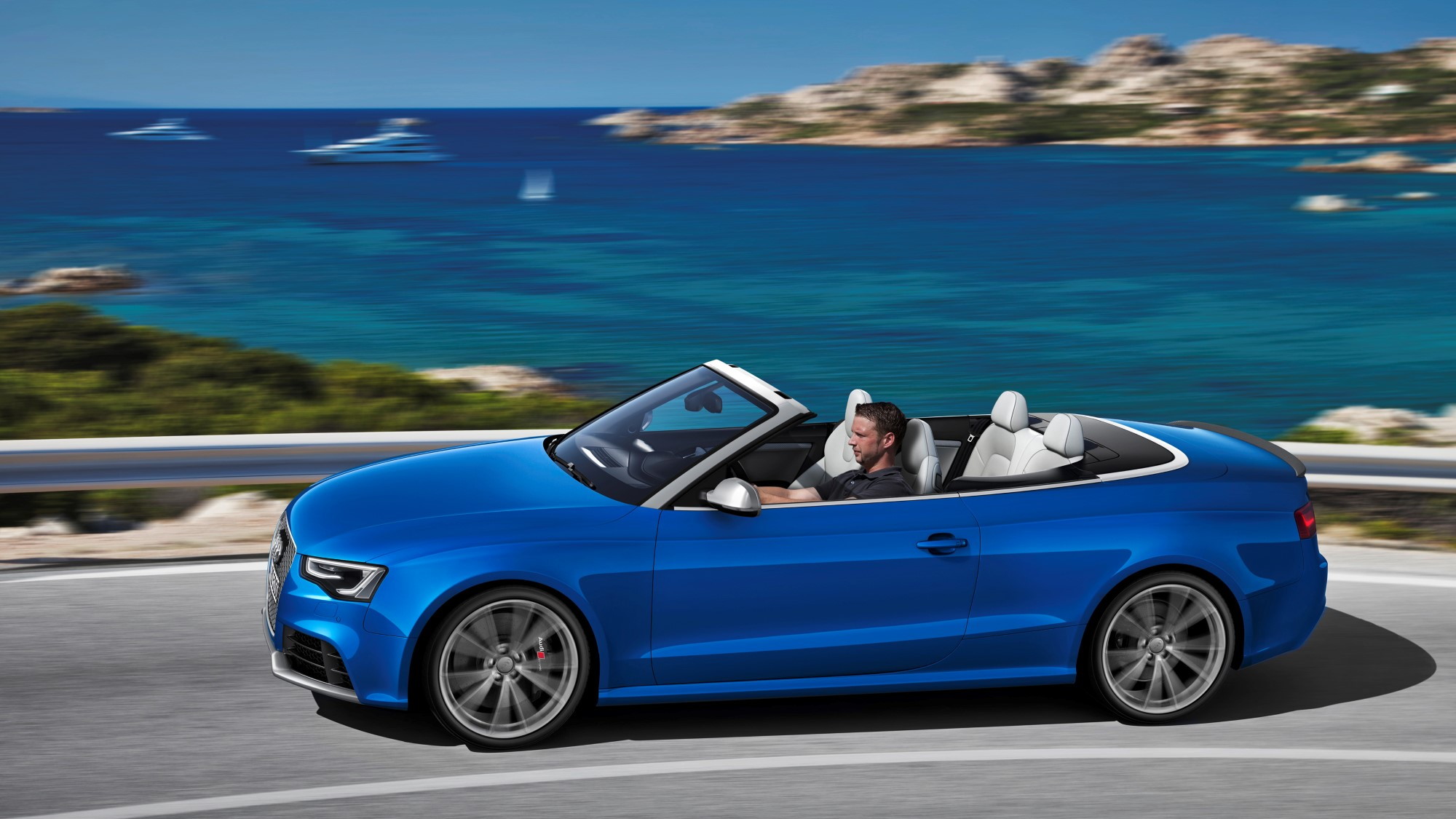 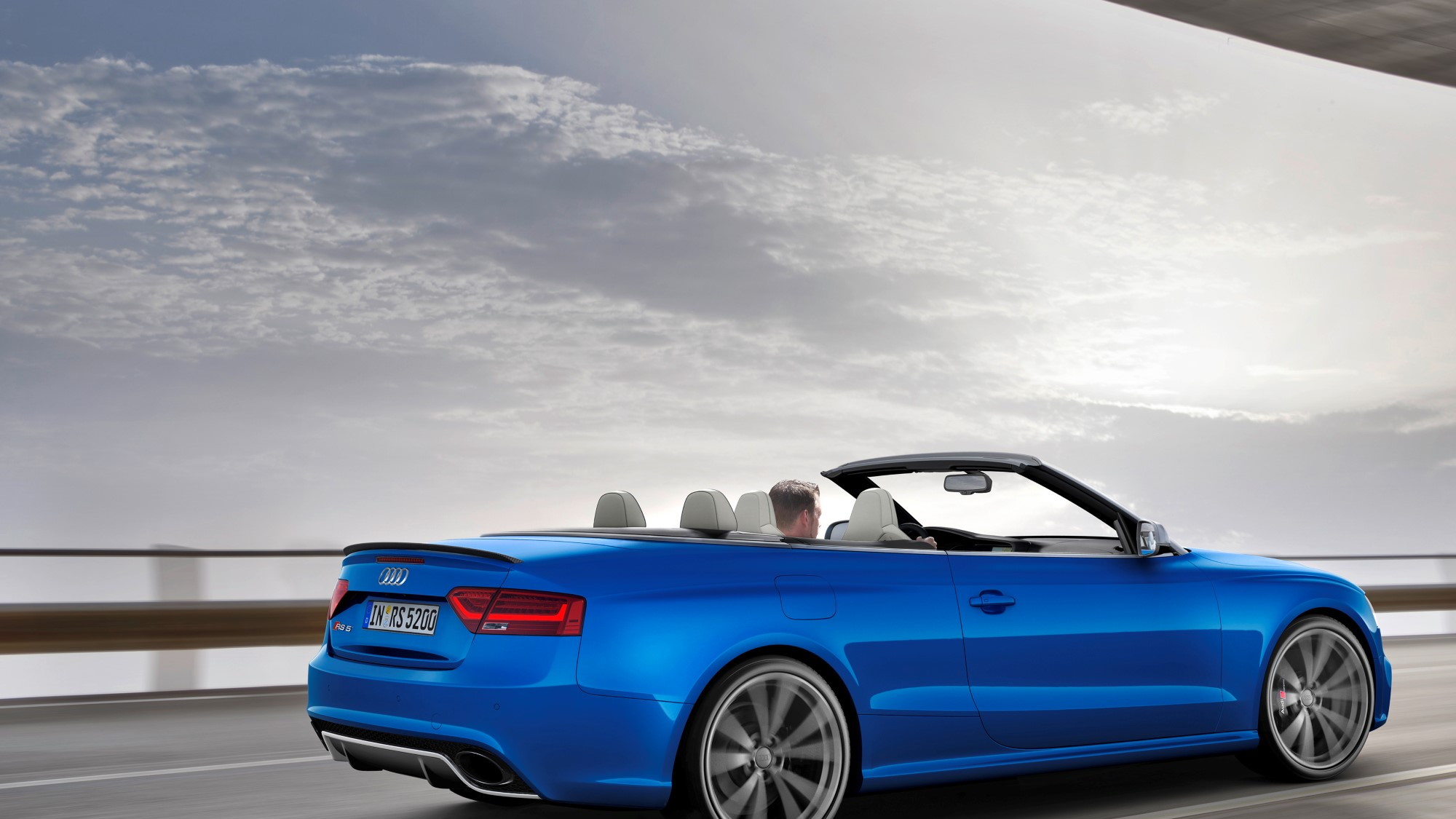 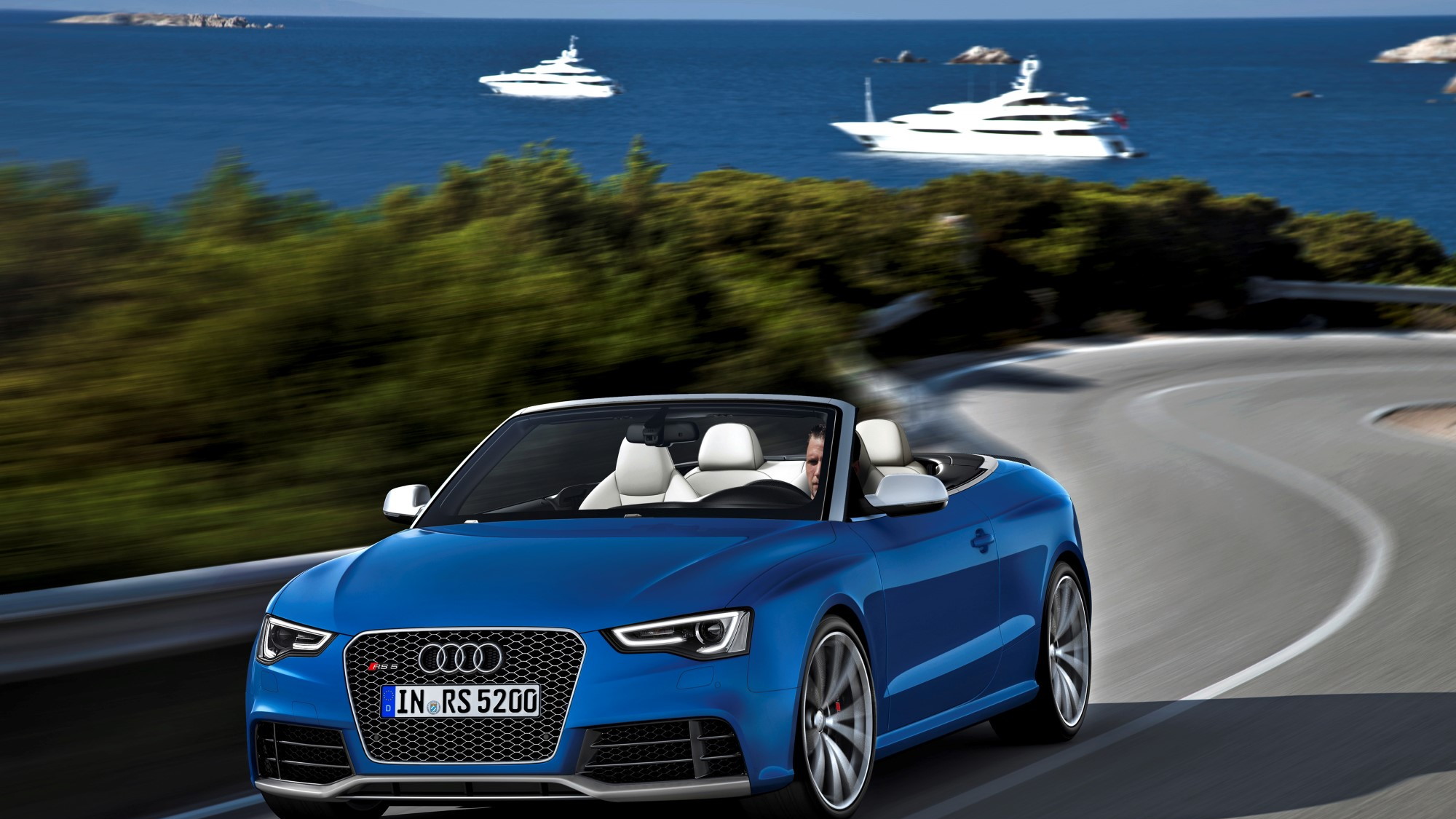 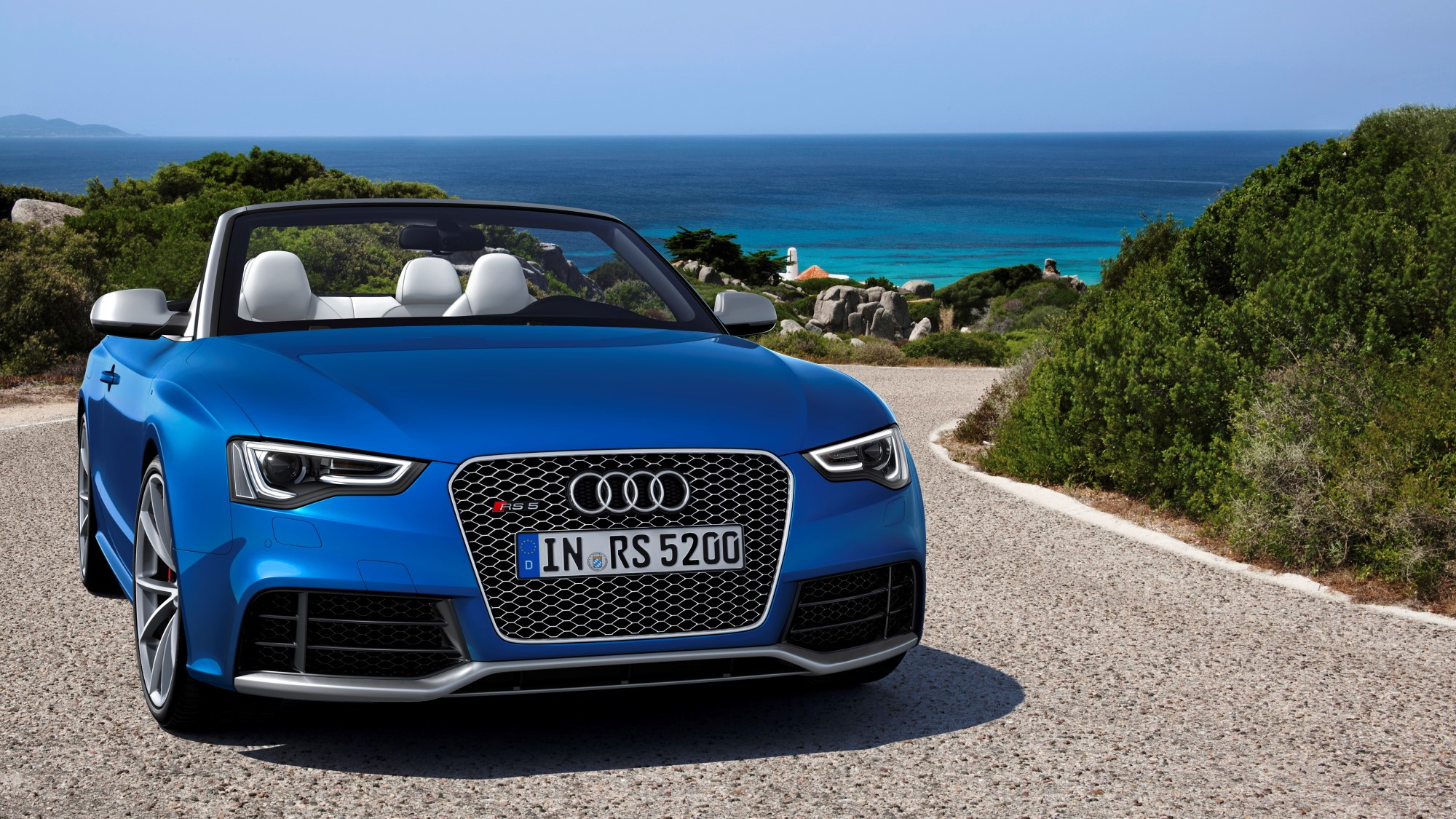 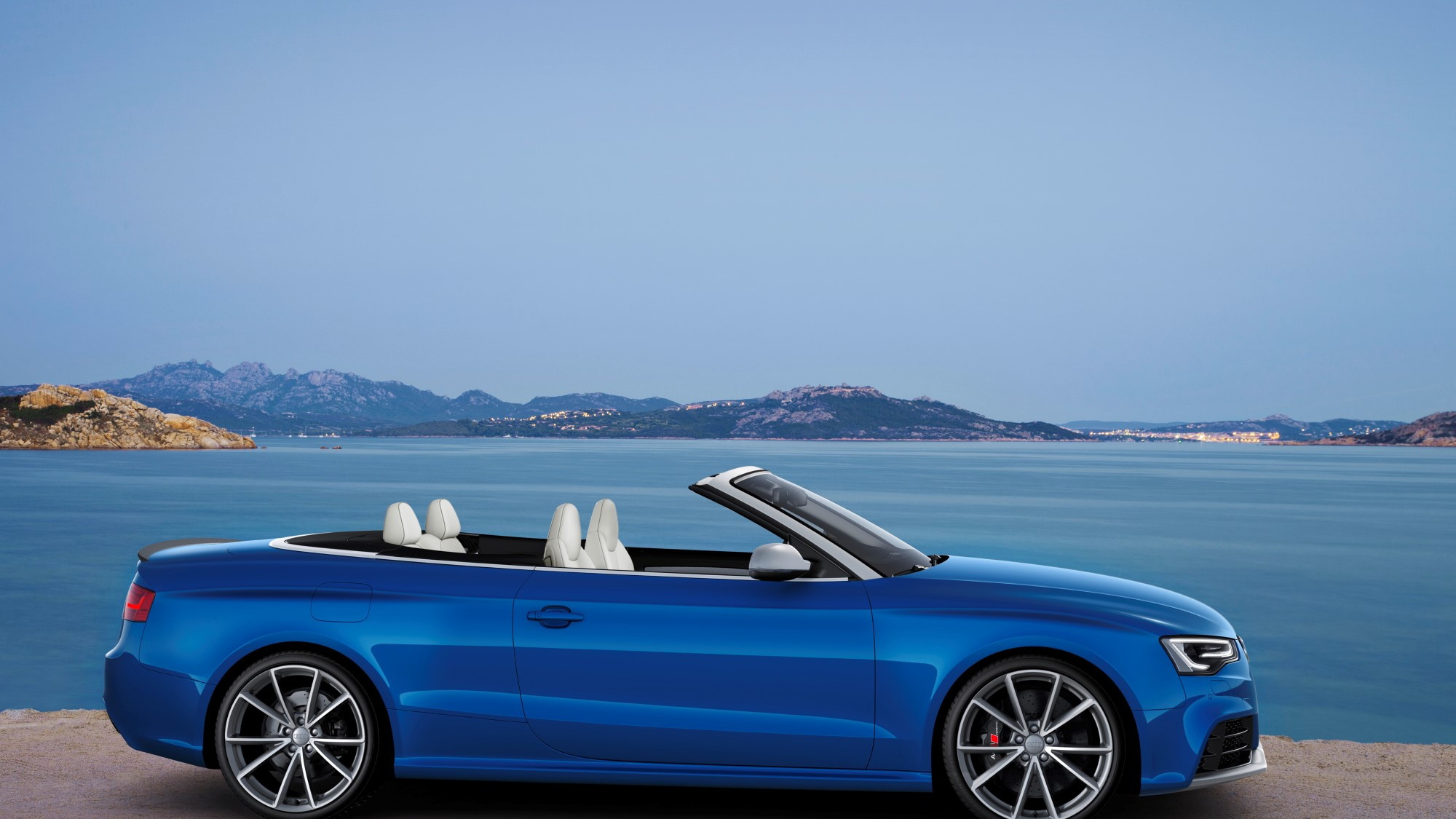 38
photos
Back in September, we got our first look at the 2014 Audi RS 5 Cabriolet at the 2012 Paris Auto Show. Today we get even more imagery straight from the four ring-brand in anticipation of the start of European sales of the cabrio in early 2013.

Like its tin-top sibling, the RS 5 Cabriolet uses a 4.2-liter V-8 rated at 450 horsepower. Unlike much of the competition, that stout power output isn't the result of turbocharging; the RS 5 Cabrio's V-8 is as natural as grass-fed beef.

Due to the lack of turbocharging, however, the RS 5's torque output is a solid, but comparatively anemic 317 pound-feet. That means you'll want to grab the car by the scruff of the neck and wring every last rev out of it.

With drive sent to all four wheels (quattro, of course) through a seven-speed S tronic dual-clutch transmission, the RS 5 Cabriolet is good for 4.9-second 0-60 mph runs--about four tenths off the coupe's pace.

As yet, Audi hasn't revealed whether the RS 5 Cabriolet will make it to the U.S, but reports from this summer say it's likely--or at the least, possible.

For the full details on the 2014 Audi RS 5 Cabriolet, check out our preview here.