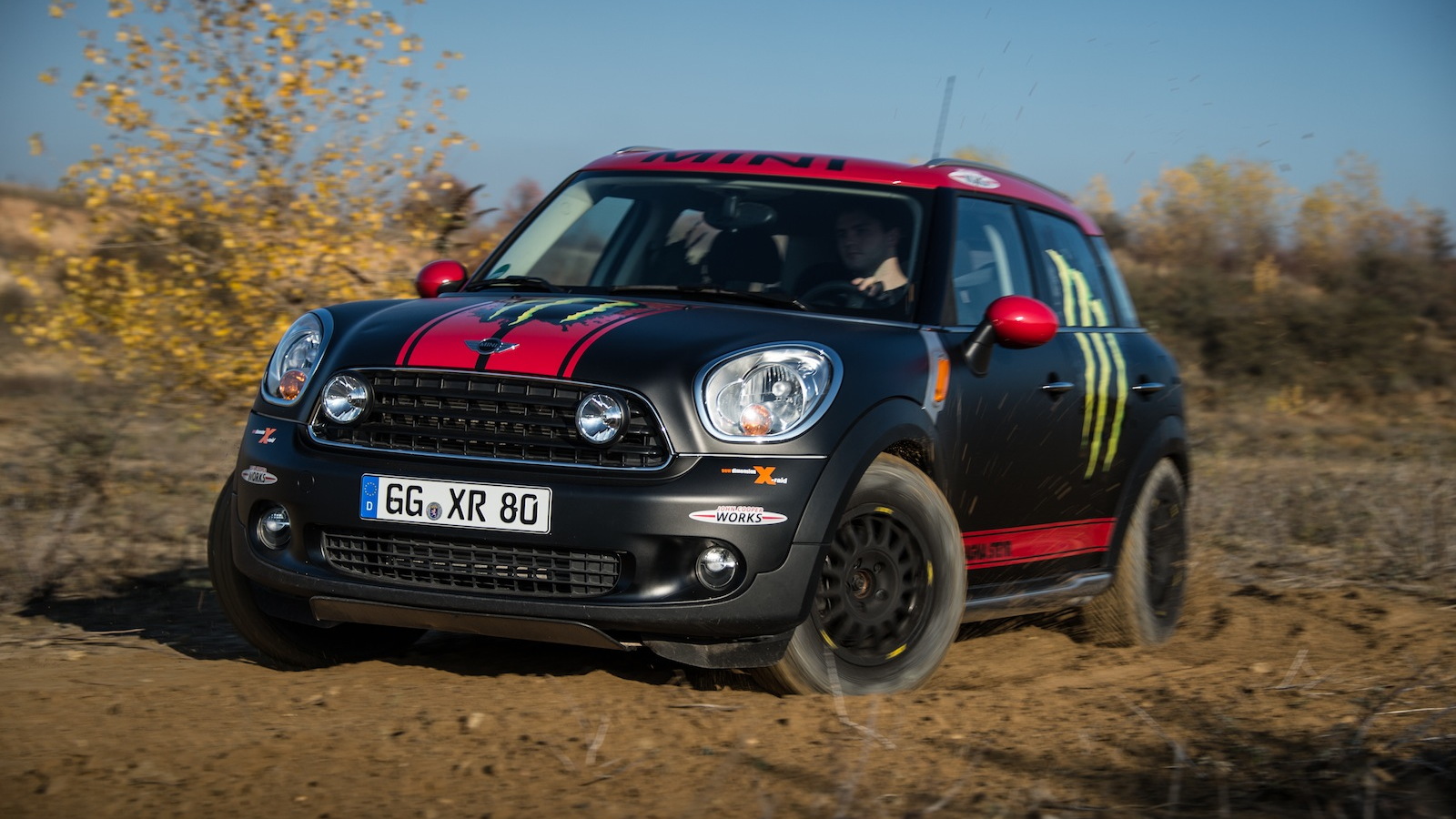 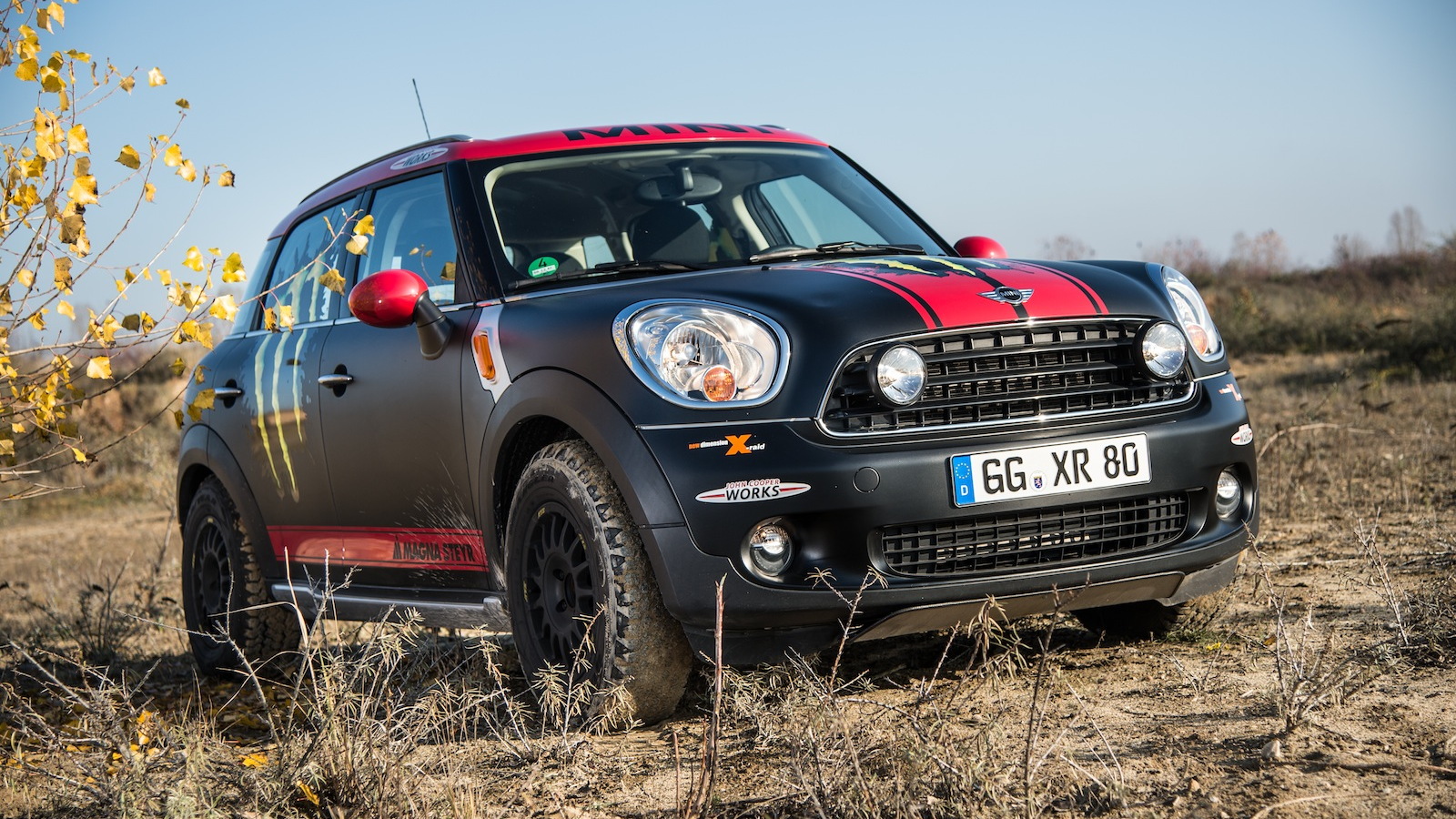 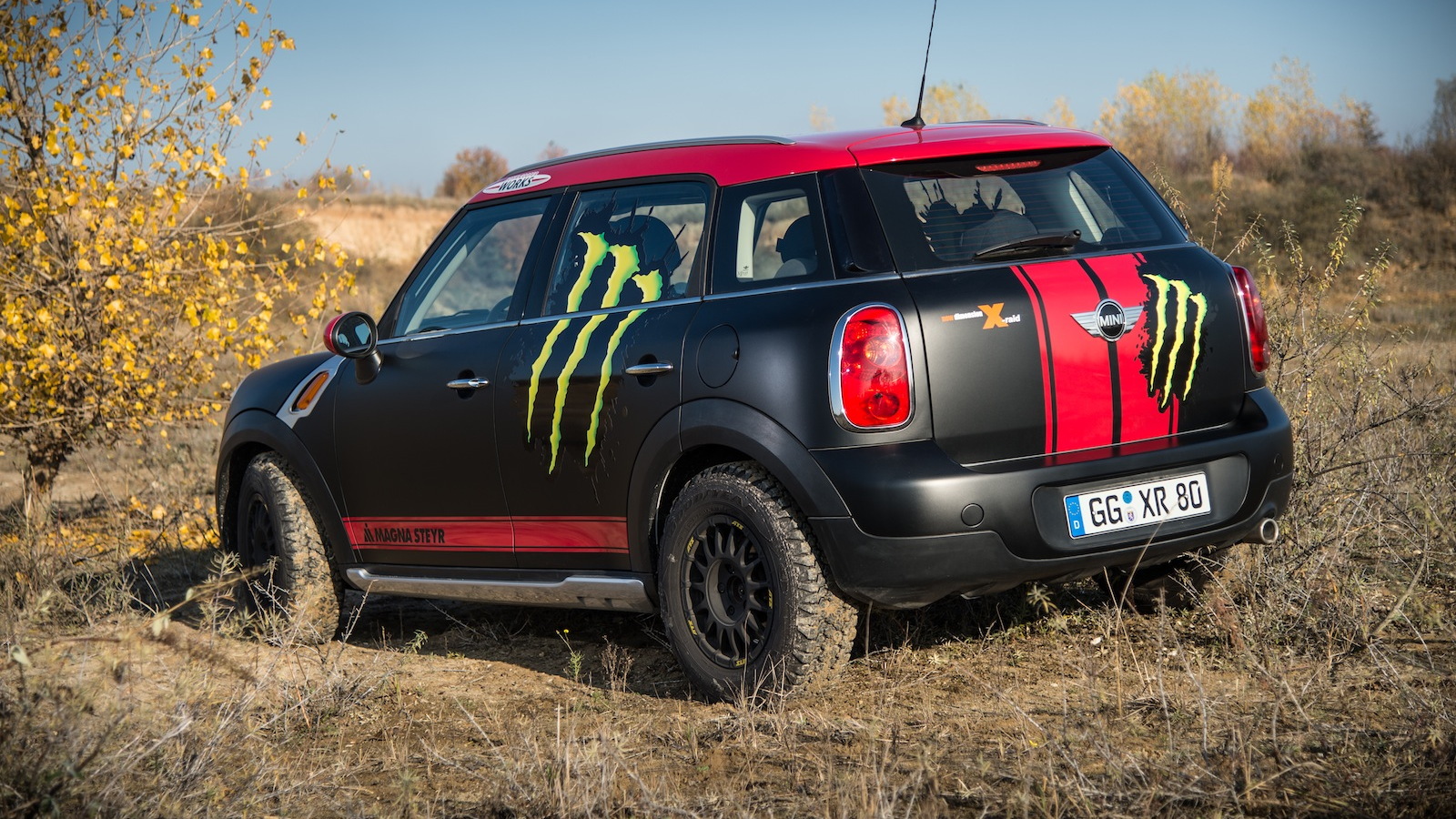 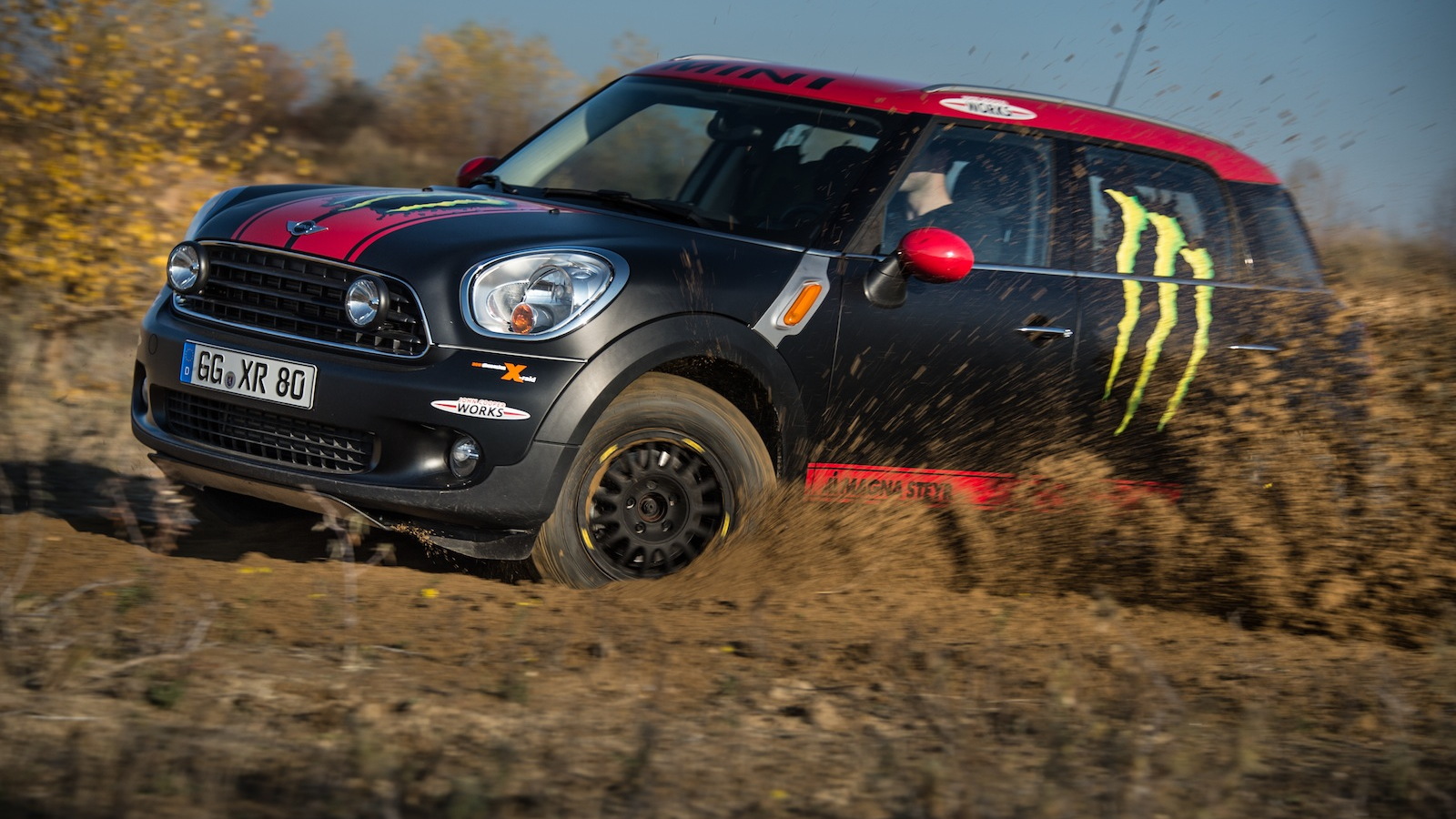 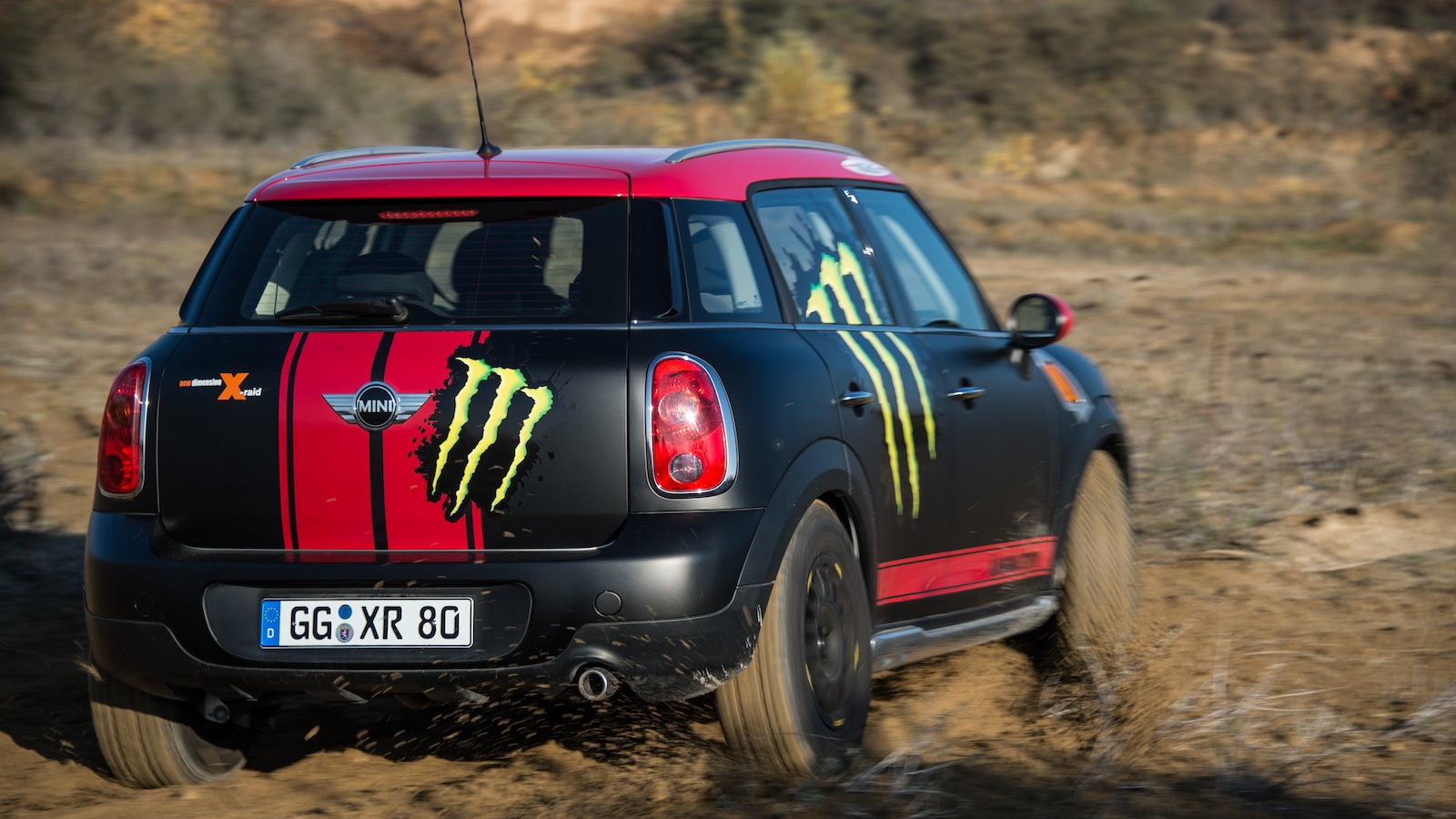 10
photos
Last January, MINI surprised the racing world by taking first place honors in the grueling Dakar Rally. Even more surprising was the fact that 2012 represented MINI’s very first attempt at the event, a testament to the preparation and planning of the X-raid Team, as well as the durability of the MINI Cooper Countryman.

In 2013, driver Stéphane Peterhansel and co-driver Jean-Paul Cottret will attempt to repeat last year’s win, again behind the wheel of an X-raid prepared MINI. Peterhansel is no stranger to the event: 2012 marked his 10th Dakar Rally win, and the French driver insists it won’t be his last.

The 2012 Dakar Rally saw a total of five MINIs entered by the X-raid Team, which took both the first and second podium spots at race end. The remaining three MINI entries all finished within the top ten, a remarkable feat for a manufacturer’s first attempt at the storied rally.

For this year’s Dakar Rally, the X-raid team will also rely on MINI Countryman models equipped with ALL4 all-wheel-drive as support vehicles. Further ensuring the cars’ ability to stand up to off-road conditions, the Countryman support vehicles will be enhanced by genuine MINI Accessories.

These include a four-piece exterior trim set, meant to guard against stone chips; mud flaps for front and rear wheel arches; auxiliary lighting and all weather trunk and floor mats. We’re fairly certain the X-raid team will beef the cars up with aftermarket bits like off-road tires, longer-travel suspension and underbody skid plates, too.

MINI’s point in promoting the race is simple: by illustrating the off-road capabilities of the MINI Countryman, it’s demonstrating that buyers needing the sure-footed traction of all-wheel-drive now have a more entertaining alternative to traditional crossovers and SUVs.