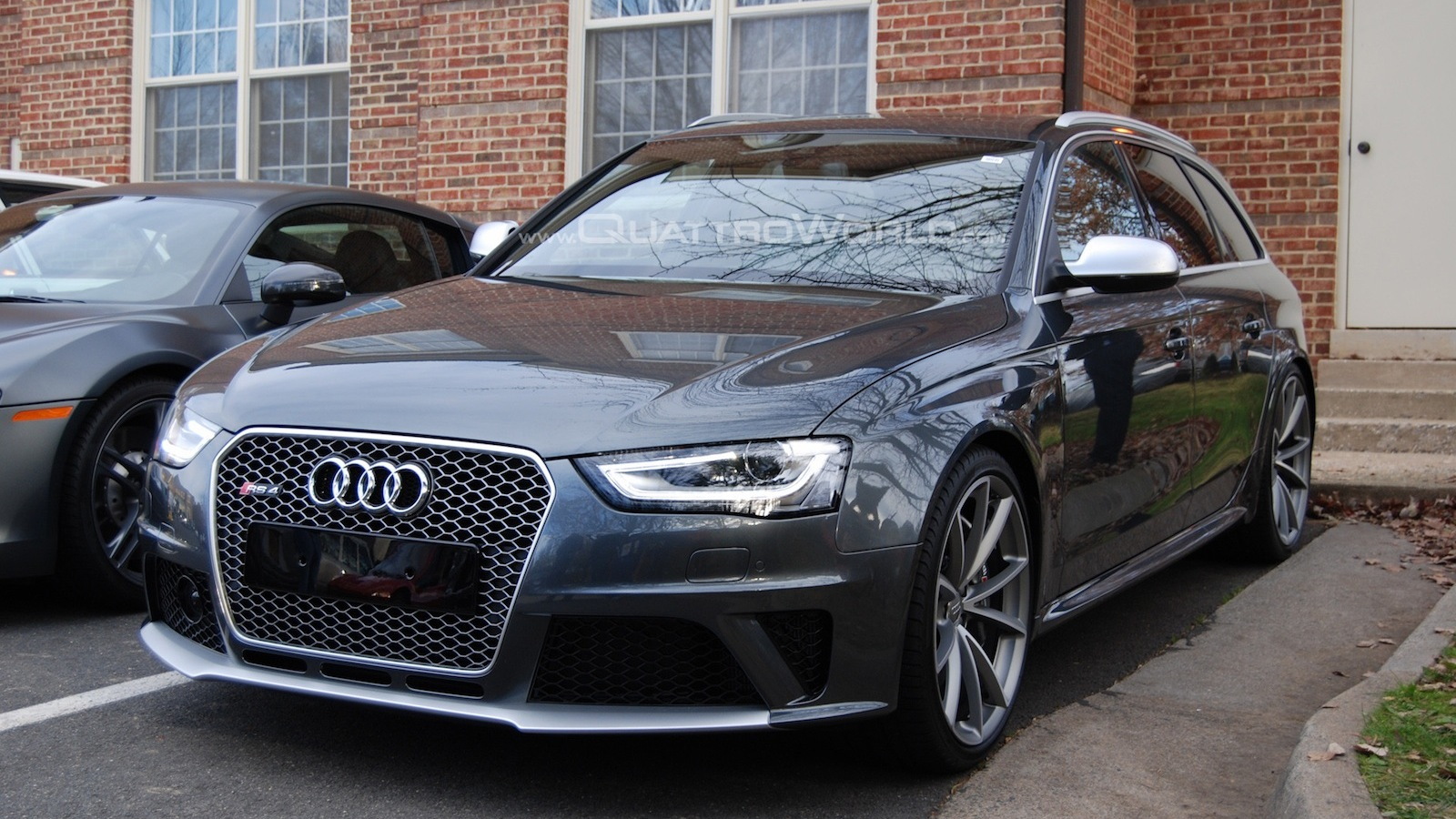 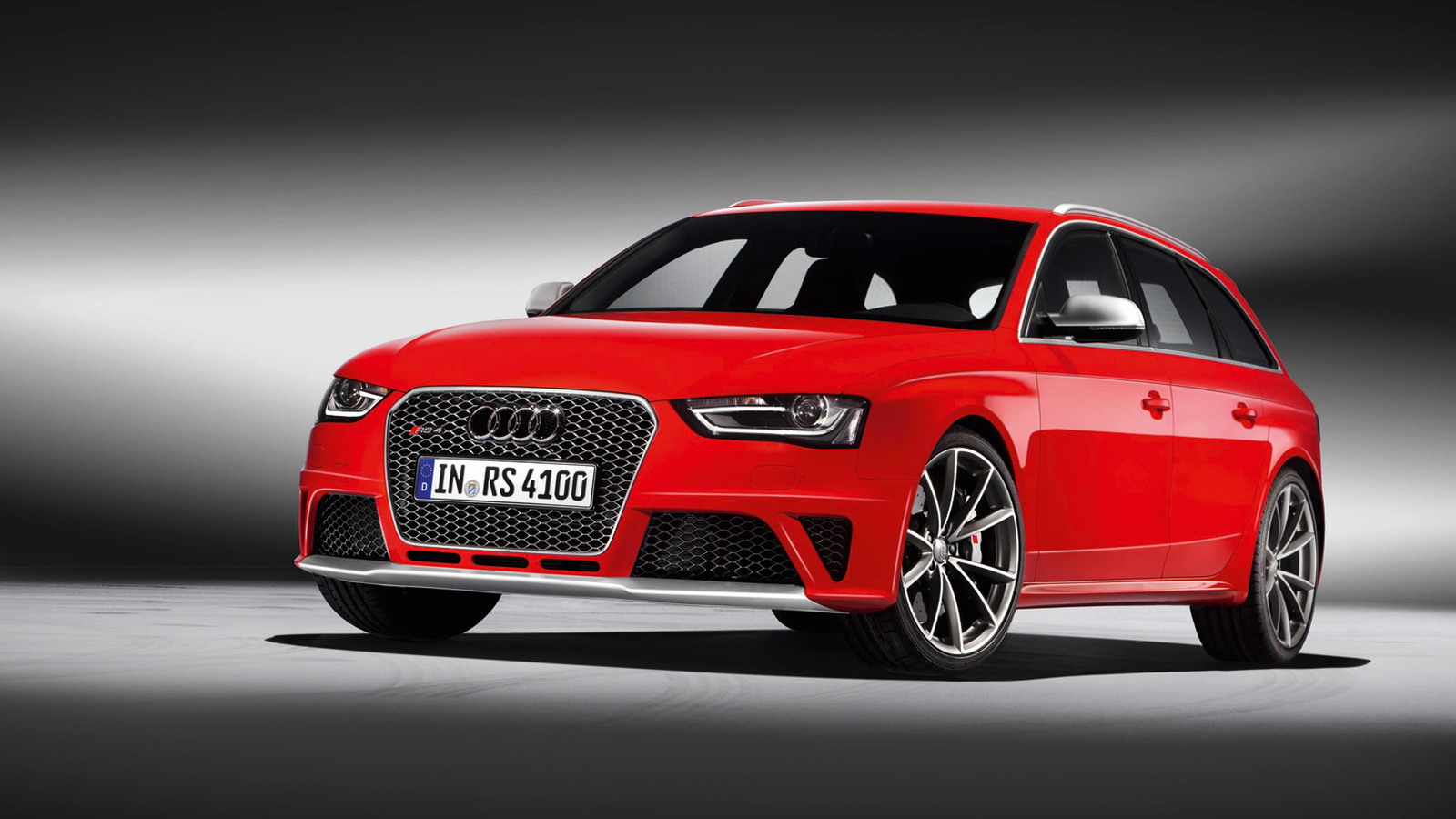 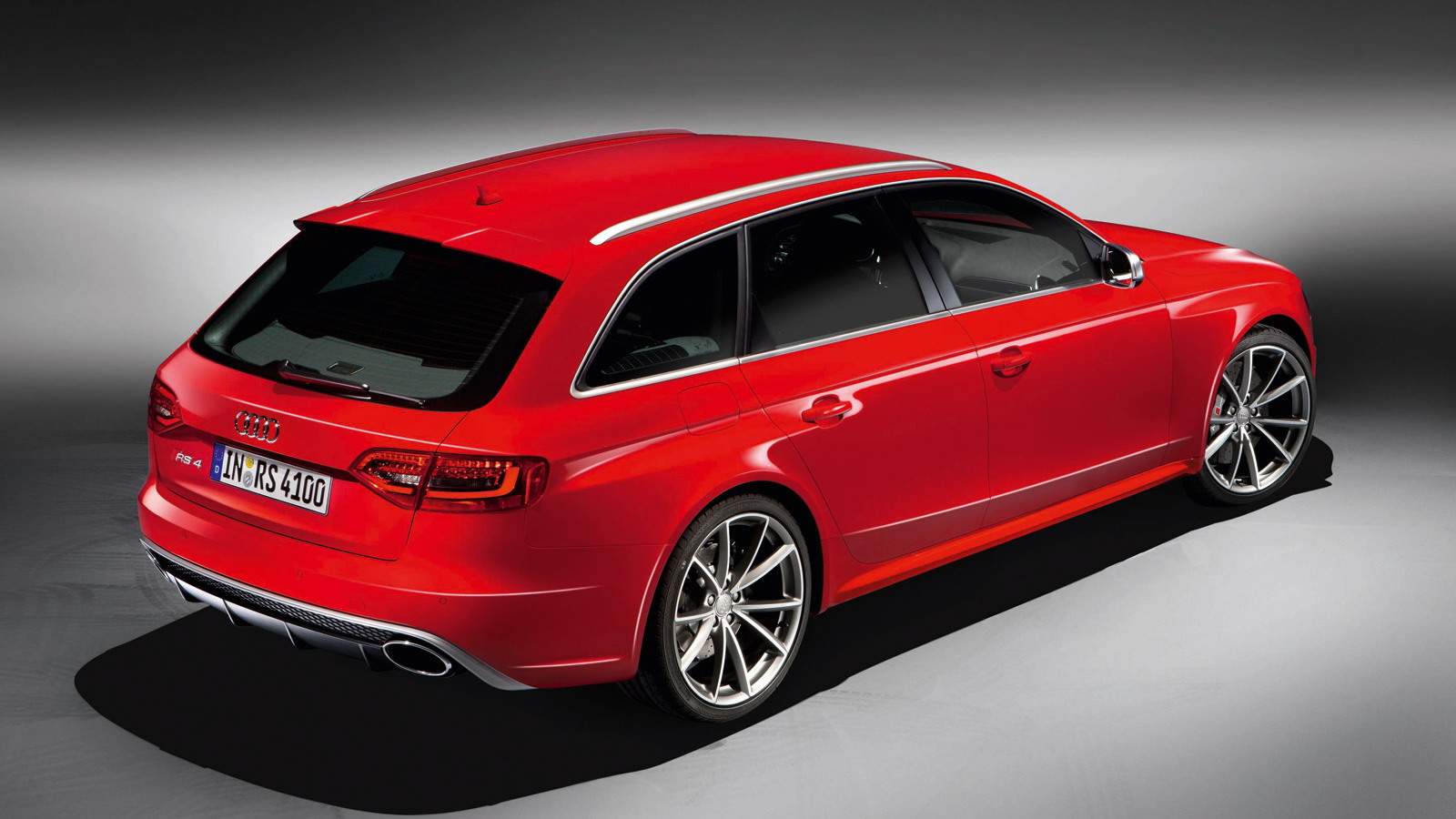 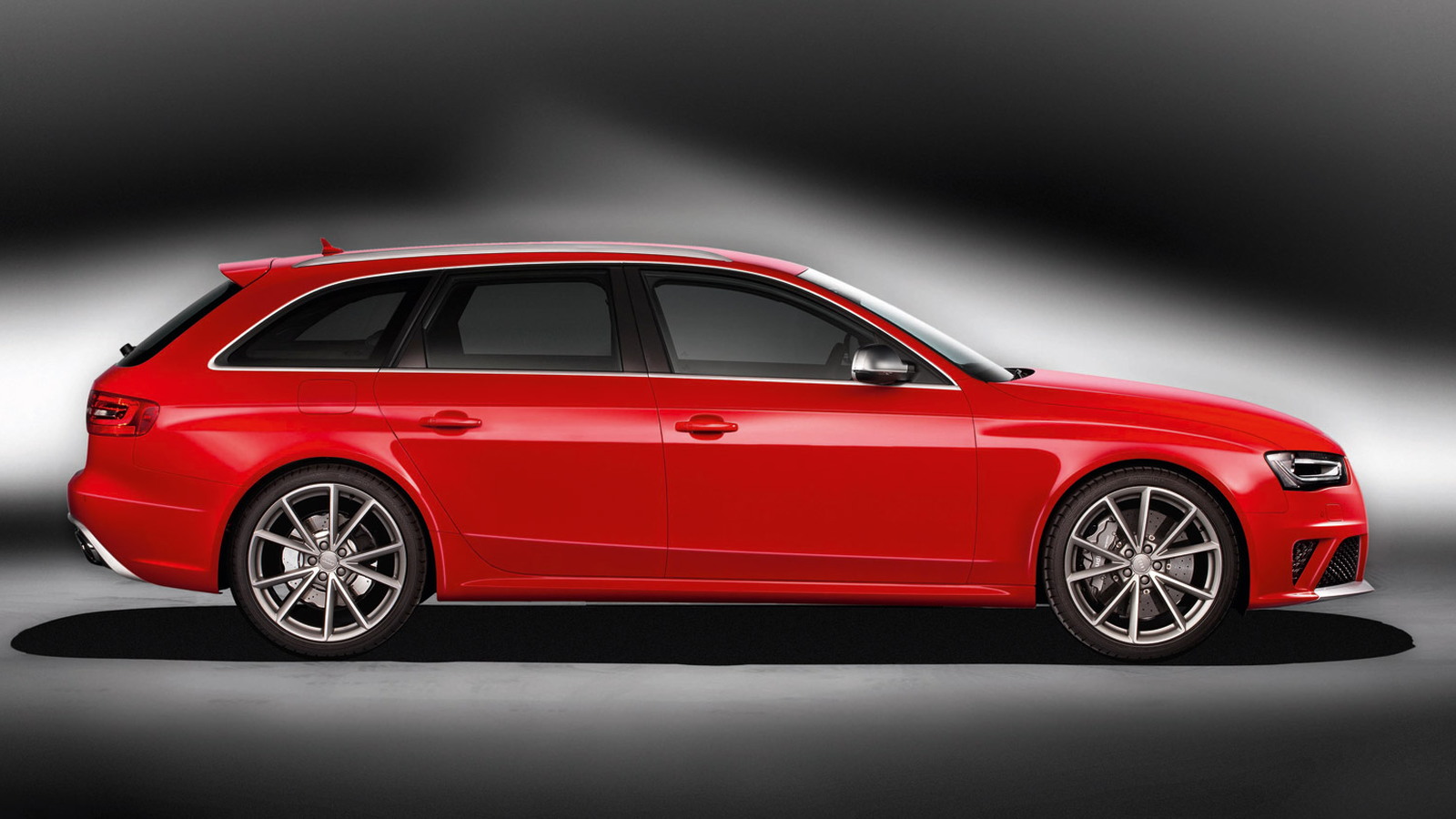 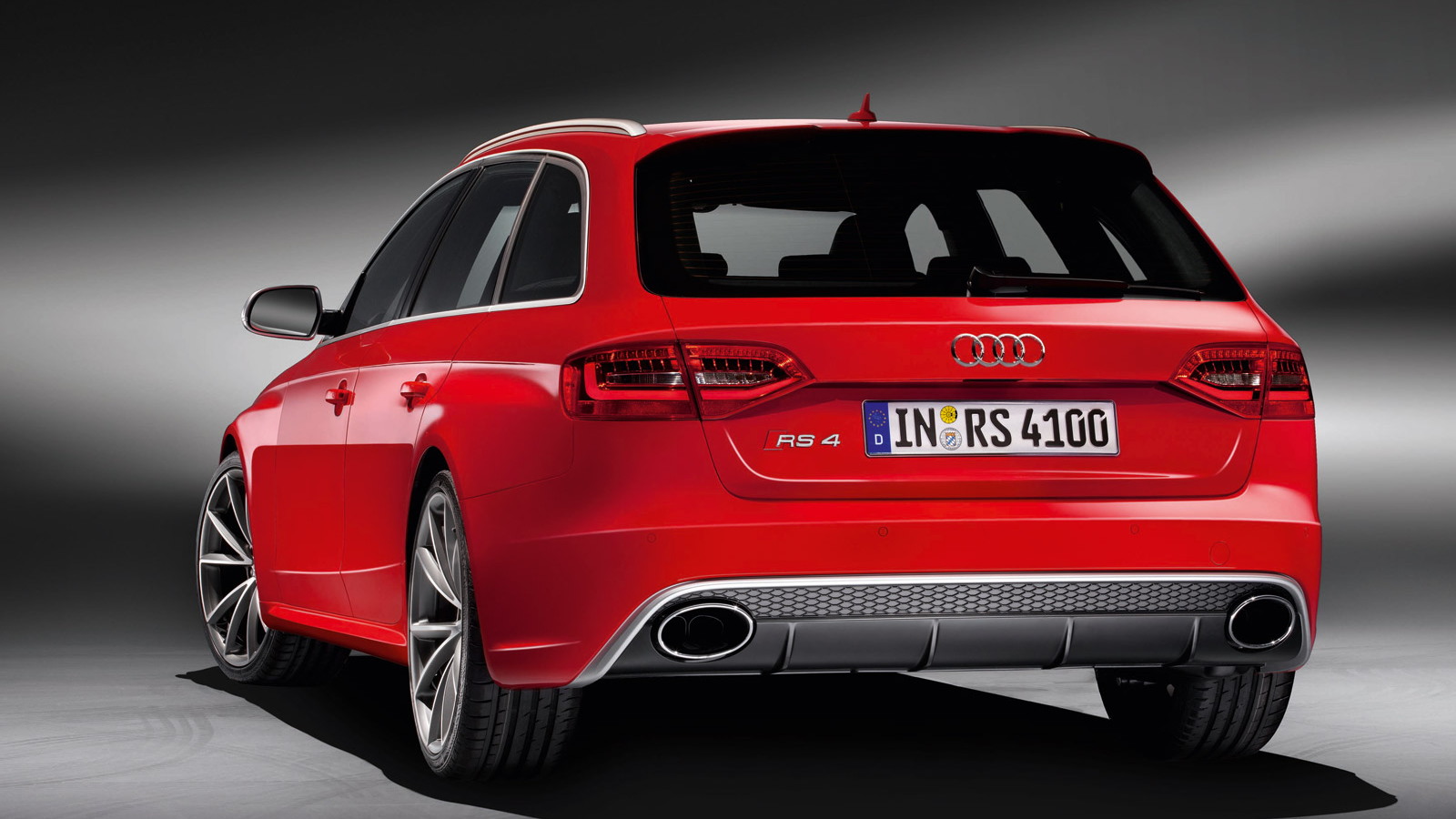 19
photos
The latest generation of the Audi RS 4 went on sale overseas earlier this year, but despite the legions of American fans hopeful to one day see it in showrooms, Audi has chosen not to import it. That may be about to change, as it appears the brand with the four rings has at least one example in the U.S., as evidenced by a sighting at a Cars & Coffee gathering near Audi's U.S. headquarters in Herndon, Virginia.

The example was a European-spec RS 4 that was finished in dark grey and fully loaded. The car even had the RS 4’s optional carbon-ceramic brakes.

The latest RS 4 is only available as an Avant wagon and gets the same naturally-aspirated 4.2-liter V-8 engine, rated at 450 horsepower and 317 pound-feet of torque, found in the RS 5. Matched to a seven-speed dual-clutch transmission, this engine rockets the RS 4 from 0-60 mph in 4.7 seconds and to a potential top speed in excess of 174 mph.

One of the possible reasons Audi doesn’t sell the latest RS 4 in the U.S. is due to it only being available as a wagon, however, the popularity of performance wagons like the Cadillac CTS-V Sport Wagon and Mercedes-Benz E63 AMG Wagon has shown there is a market for such models.

There’s also the possibility that since Audi is only just reintroducing its RS performance brand to the U.S., it is taking its time with each model introduction instead of launching too many at once. So far the TT RS and RS 5 have made their way, and it’s possible a new RS 6 will be here soon as well.

Head over to QuattroWorld to view some photos of the RS 4 Avant at its Cars & Coffee appearance. You can also like the Bring The Audi RS 4 Avanat To America Facebook fan page to show your support of this performance wagon.