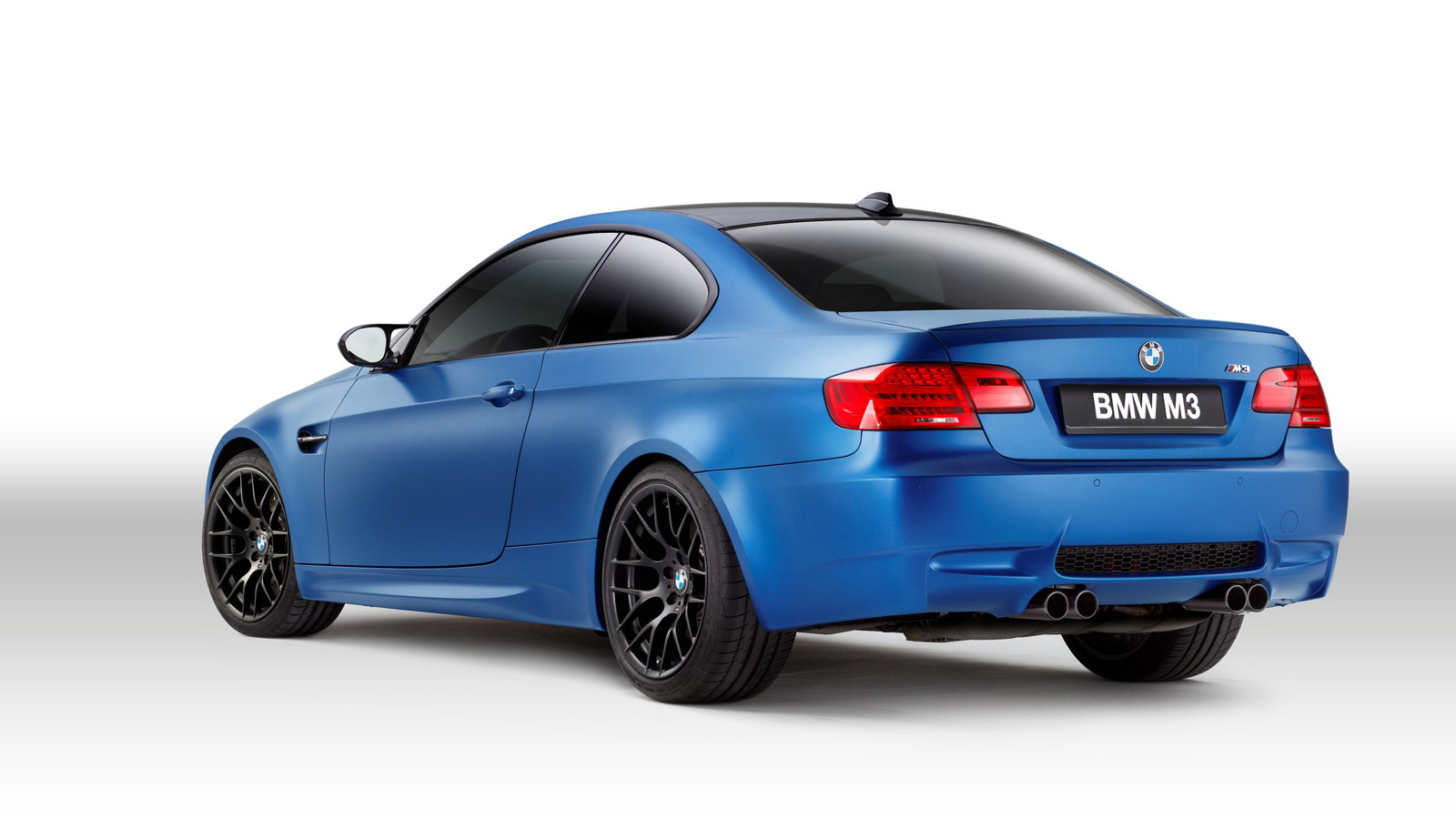 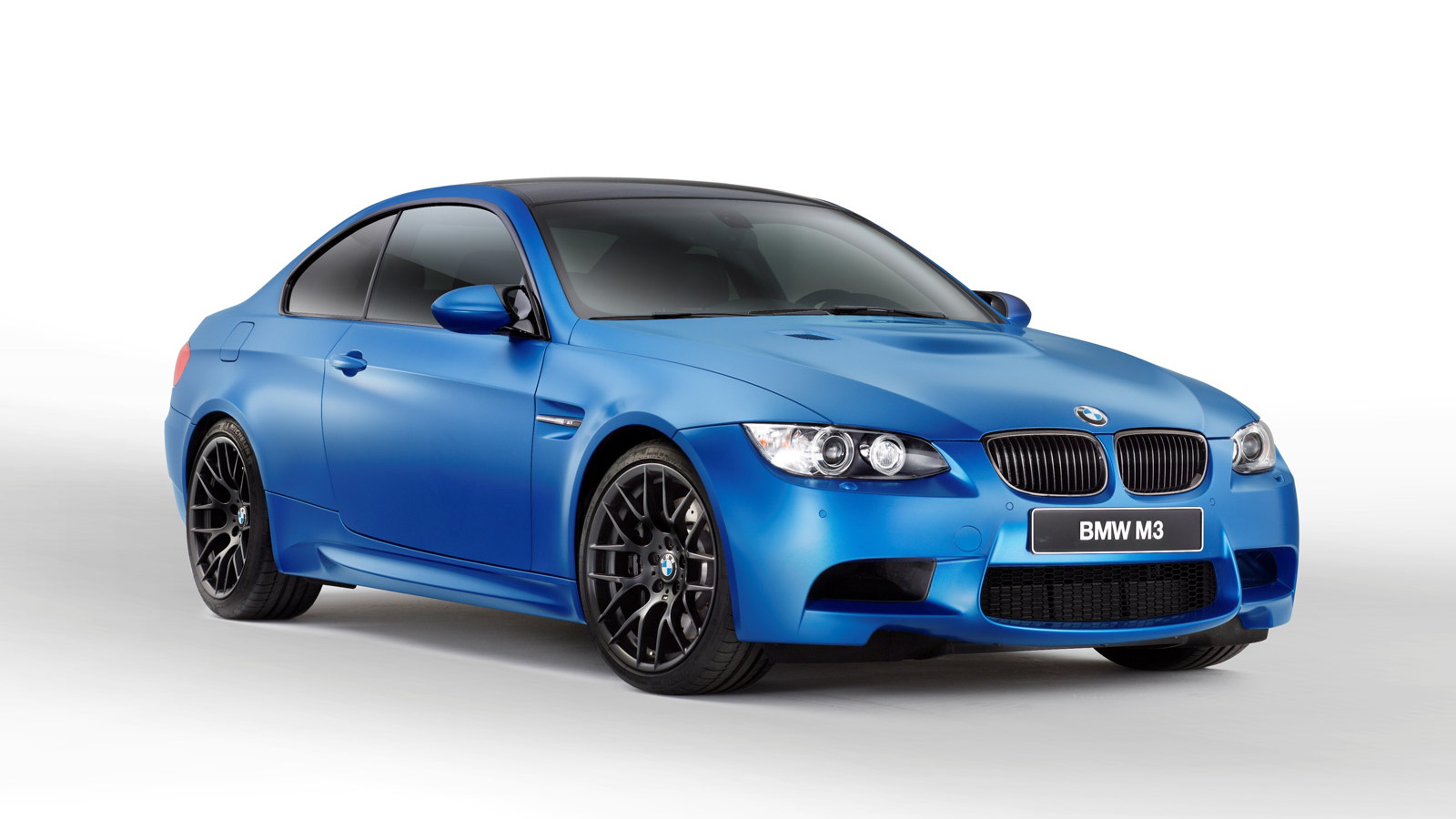 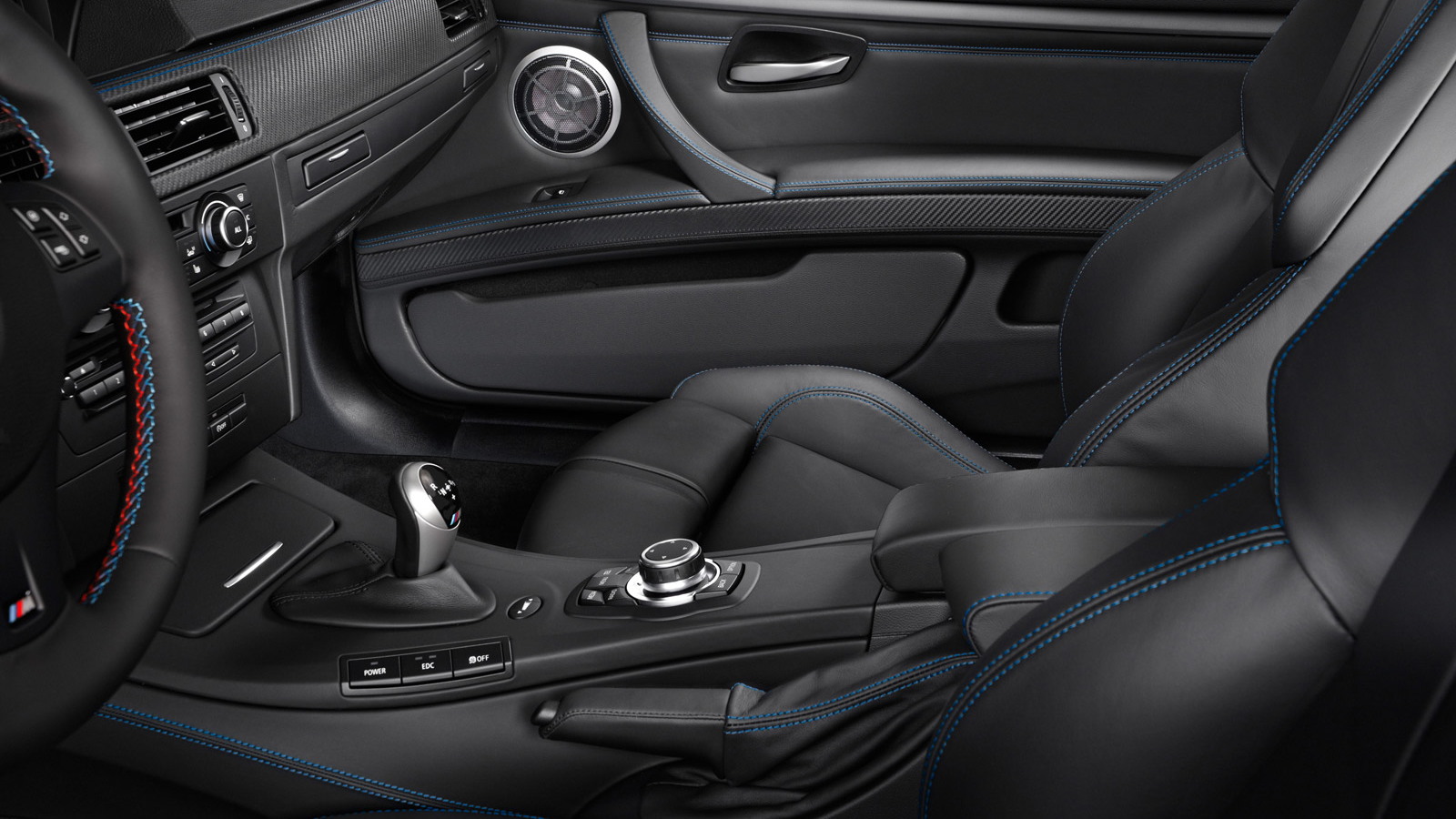 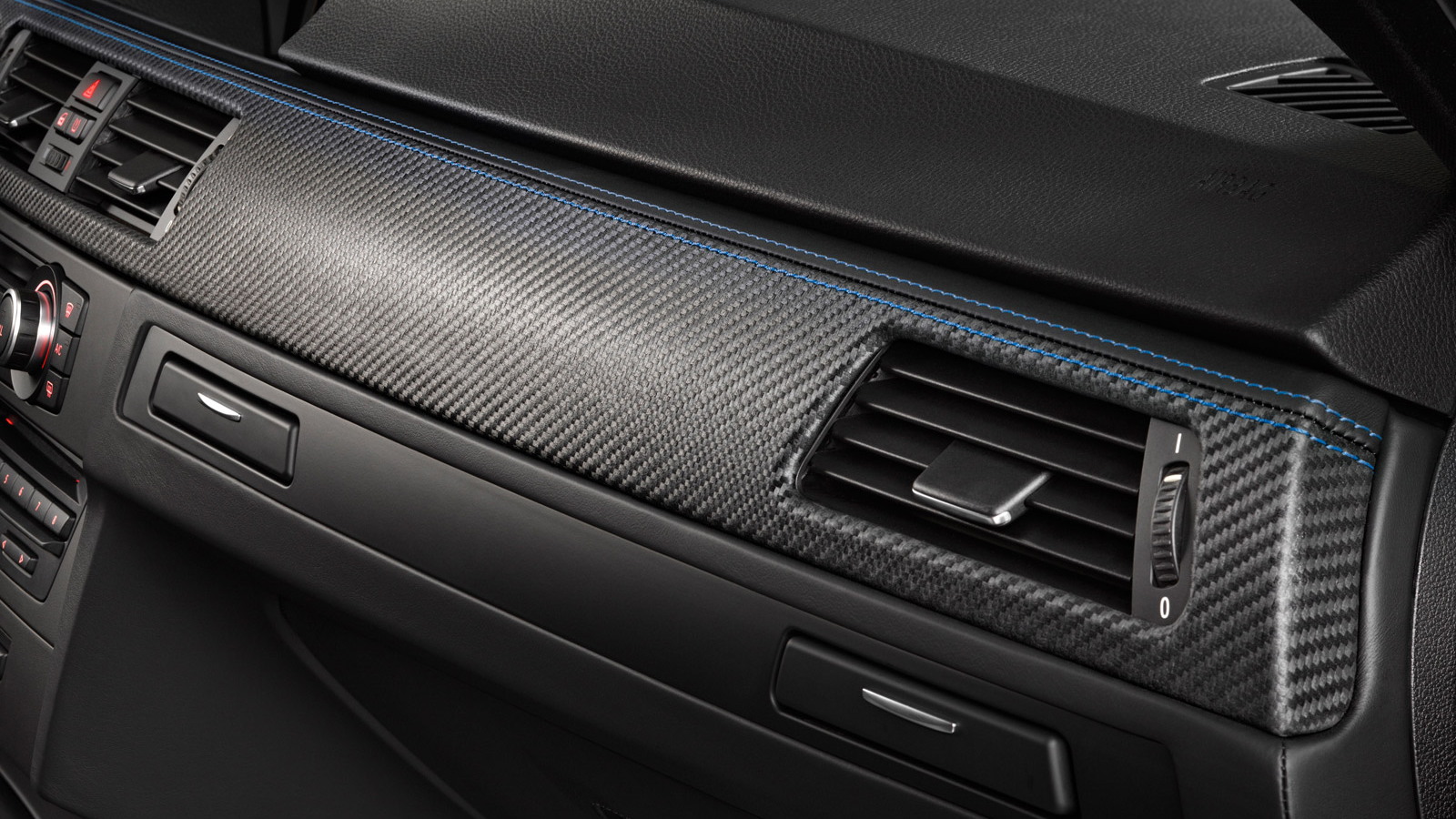 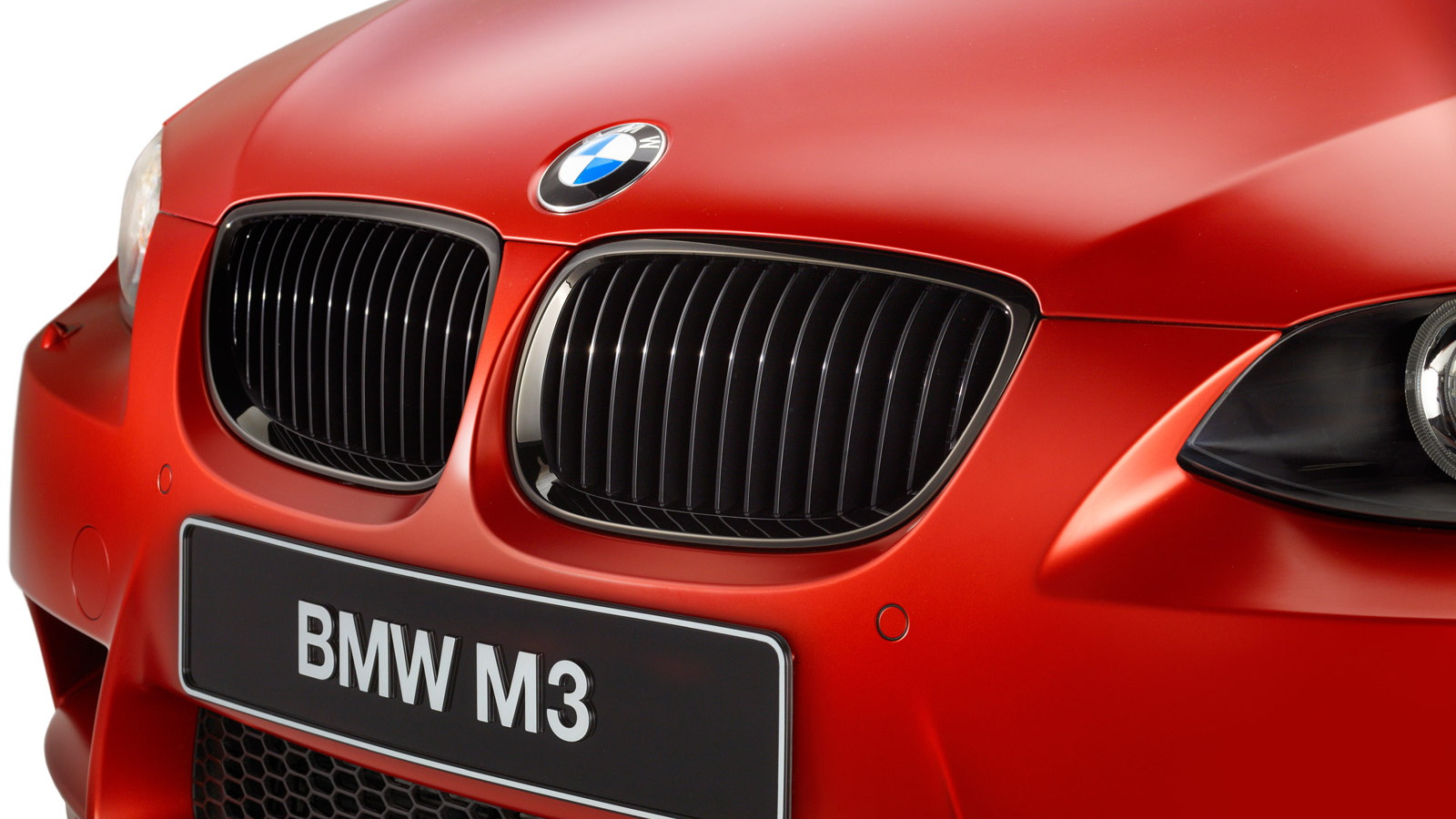 10
photos
The success of the recent Lime Rock Park Edition M3 has prompted BMW to release another series of special editions M3 Coupes, this time with the cars getting the automaker’s distinctive “Frozen” matte paint finish in the choice of red, white or blue.

This is the first time that BMW is offering multiple Frozen paint finishes at once, and like the previous Frozen Silver, Frozen Black and Frozen Gray cars, owners will have to remember to only hand wash their cars and clean up things like sap and bird droppings immediately, or risk permanently damaging their special paint finish.

Their exteriors also get dressed with blacked-out kidney grilles, fender vents and exhaust tips, and the carbon fiber on their roofs is left fully exposed.

As there are no major modifications to the drivetrain, output from the M3's 4.0-liter V-8 engine remains at 414 horsepower and 295 pound-feet of torque, and only a six-speed manual is offered with this particular model.

BMW plans to build just 150 of its M3 Coupe Frozen special editions, with production slated to begin in January of next year. Pricing starts at $76,395, including destination, and should the customer decide, they have the option to pick up the car at the BMW Welt in Munich, Germany, or at the Performance Center Delivery in Spartanburg, South Carolina.

If you’re interested, may we suggest you act fast, as these Frozen special editions usually sell out within minutes of being announced.