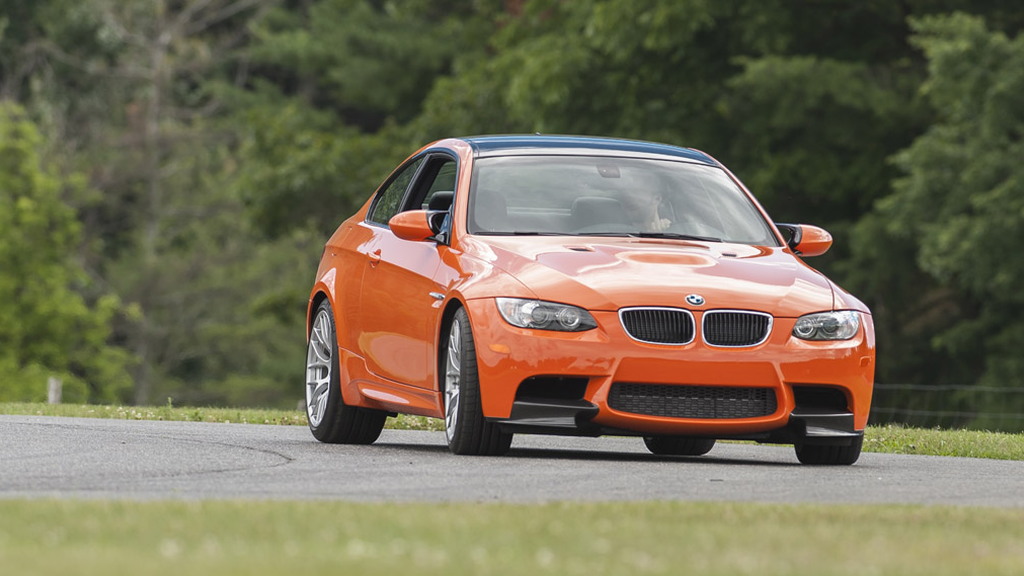 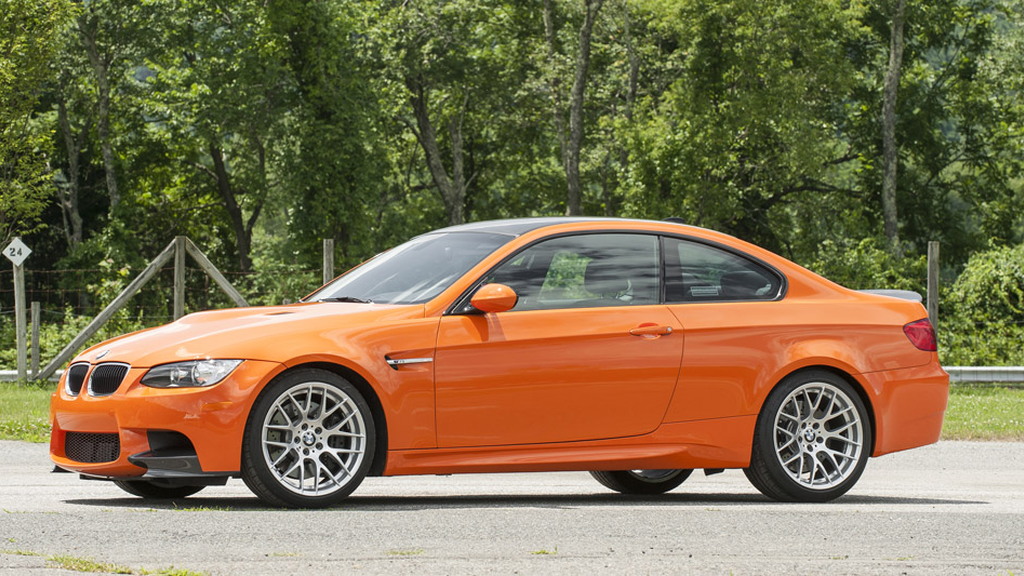 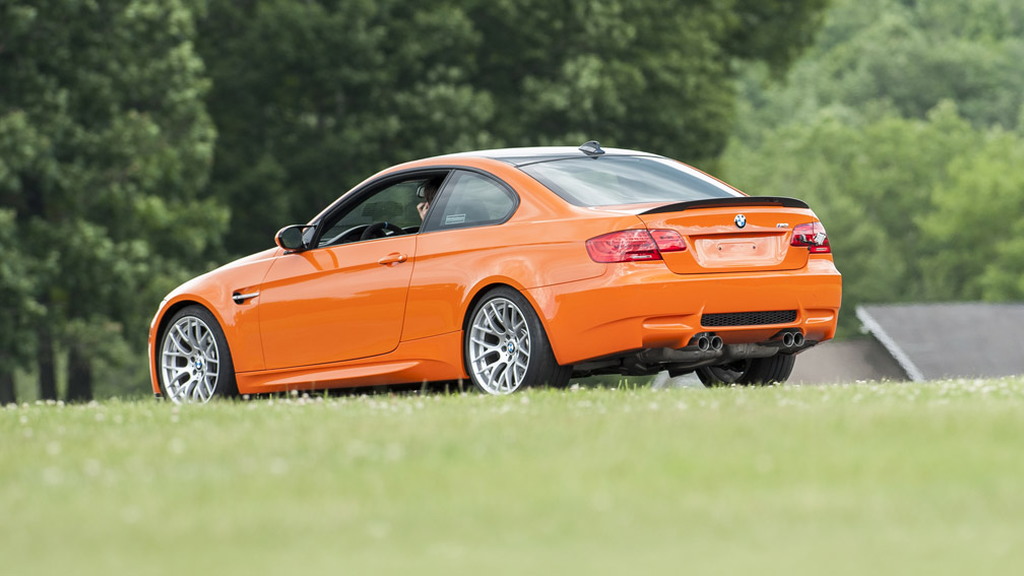 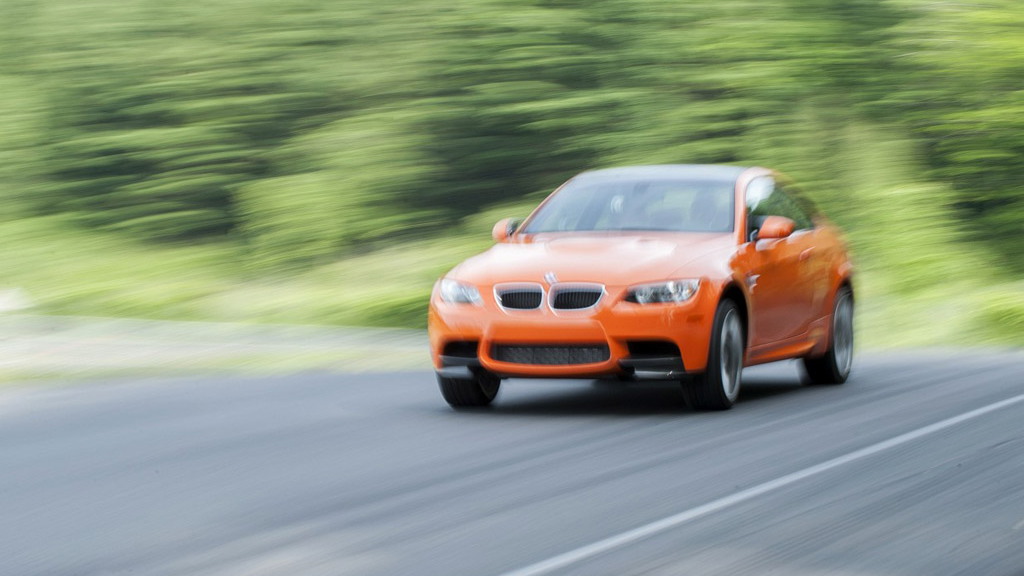 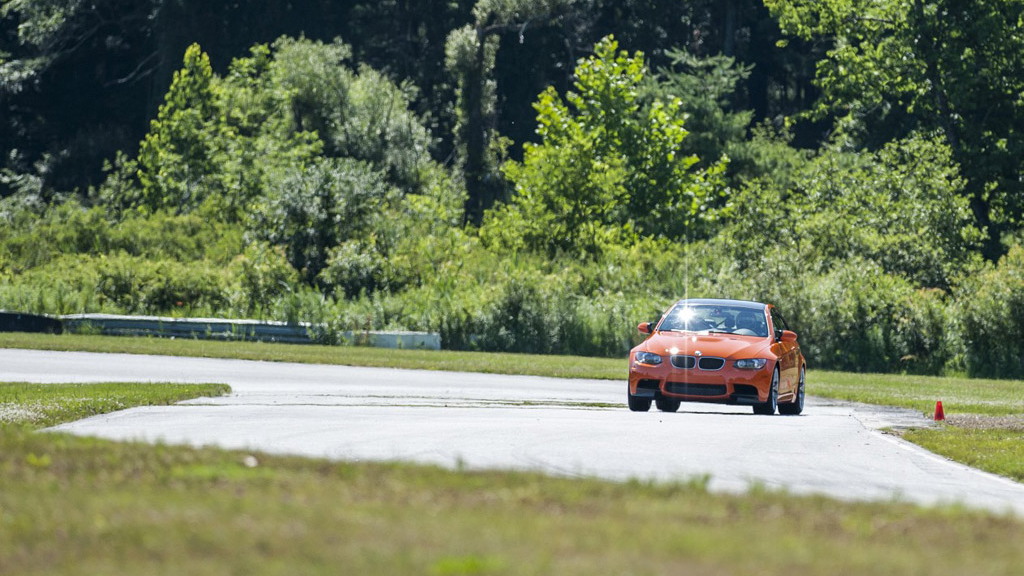 9
photos
The current BMW M3 is on its way out, set to be replaced in the near future by a brand new generation.

However, the current model still has plenty of life left in it and to prove it BMW has unveiled a new special edition model developed exclusively for the North American market and honoring the Lime Rock Park race track in the northwest hills of Connecticut.

The popular race track just so happens to be owned and operated by racing instructor Skip Barber, and the latest special edition M3 celebrates the longstanding relationship between BMW, Lime Rock Park, and the thousands of drivers and fans that take to the track each year.

Coming in for the 2013 model year, the special M3 is called the Lime Rock Park Edition and comes with enhancements selected through collaboration with Skip Barber and Lime Rock Park.

It's based on the 2013 BMW M3 Coupe and comes in a custom Fire Orange, with an all-black interior trimmed in Nappa leather. BMW’s Competition Package for the M3 is also fitted, and is joined by a lightweight inconel-titanium muffler, carbon fiber aero pieces front and rear,  and a flat-bottomed steering wheel trimmed in Alcantara. Finally, each M3 Coupe Lime Rock Park Edition will be identified by a numbered plaque located on the center console, a unique decal on the left-rear quarter window, and a certificate of authenticity--just 200 will be built in total.

As there are no major modifications to the drivetrain, output from the car’s 4.0-liter V-8 engine comes in at 414 horsepower and 295 pound-feet of torque. BMW hasn’t mentioned a specific transmission so it’s likely either of the M3’s six-speed manual or seven-speed dual-clutch transmissions can be ordered.

Only 200 planned for production

Pricing for the 2013 BMW M3 Lime Rock Park Edition starts at $70,995 (including $895 destination) and deliveries are scheduled to start in September. With only 200 planned for production, we suggest you call your local BMW dealer real quick if you’re interested in owning one as special edition M3s usually sell out within days.