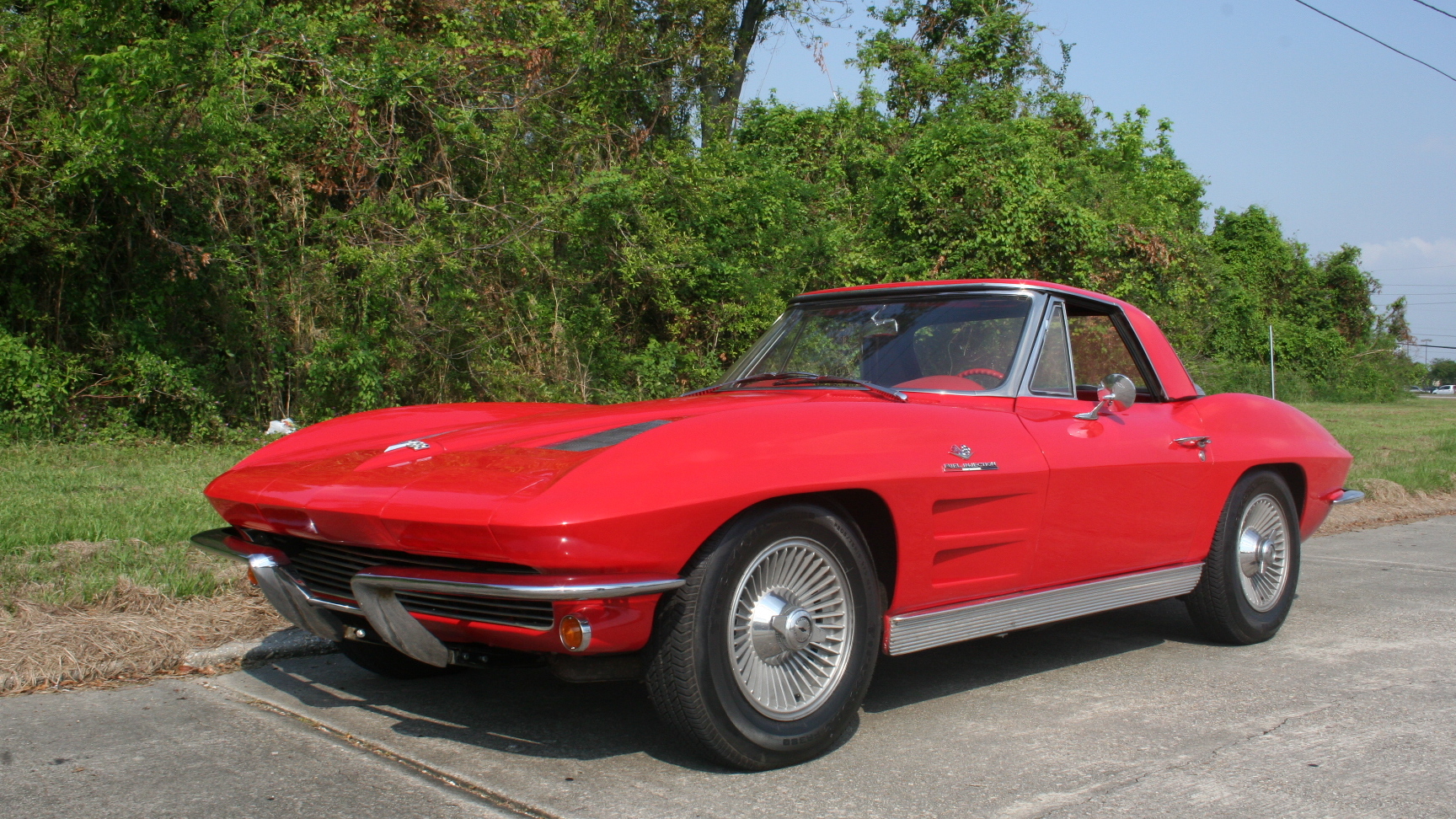 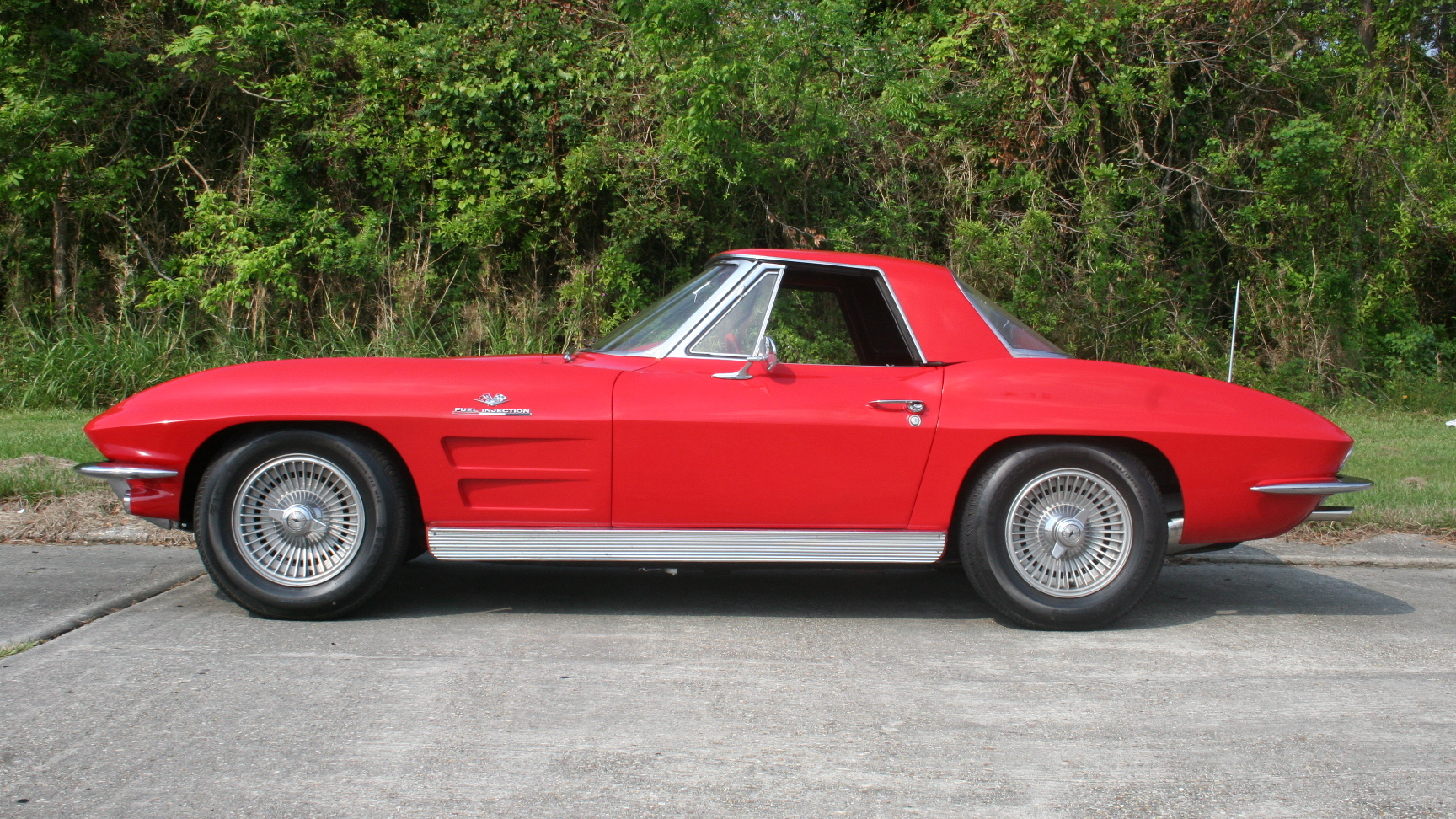 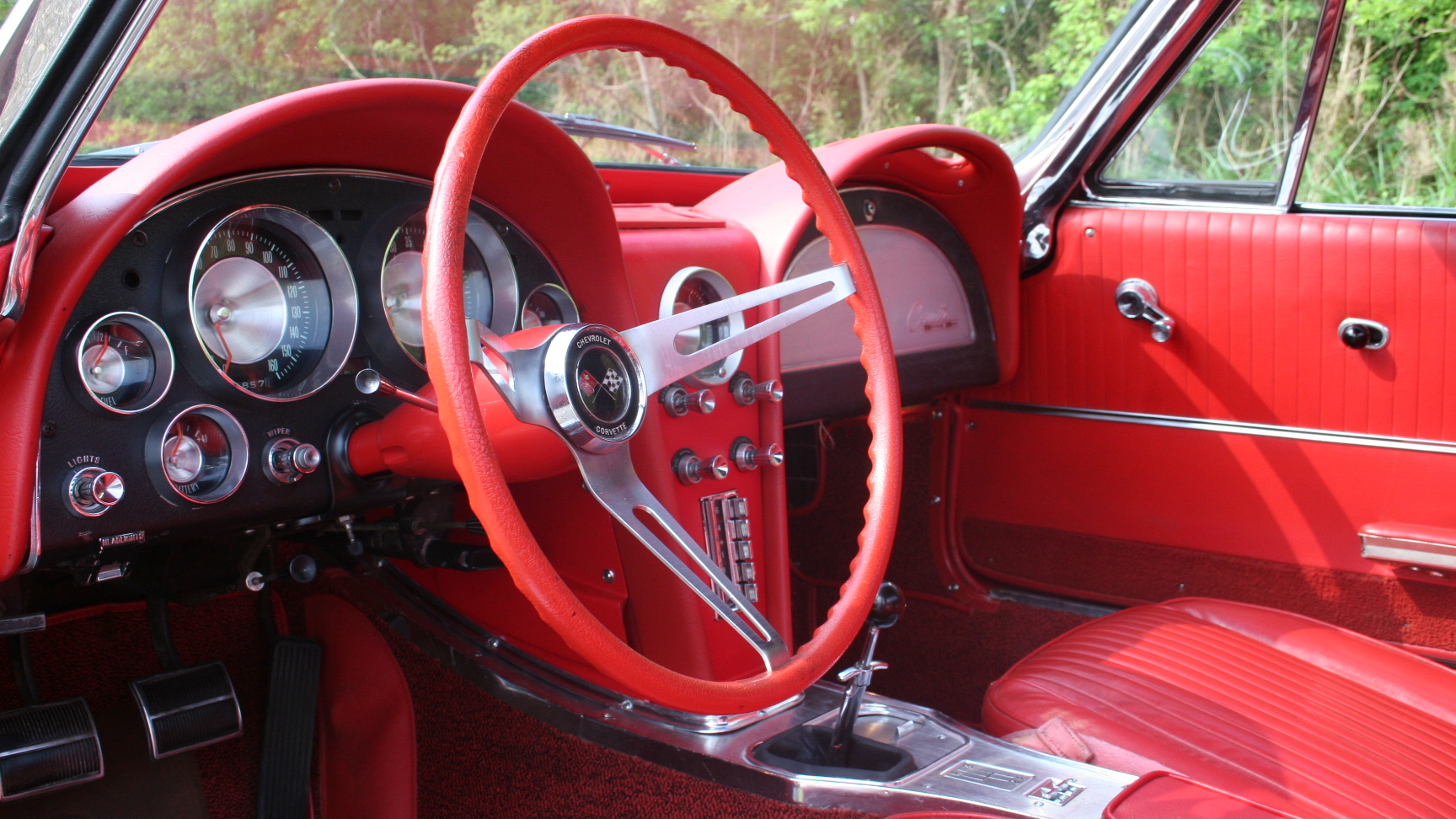 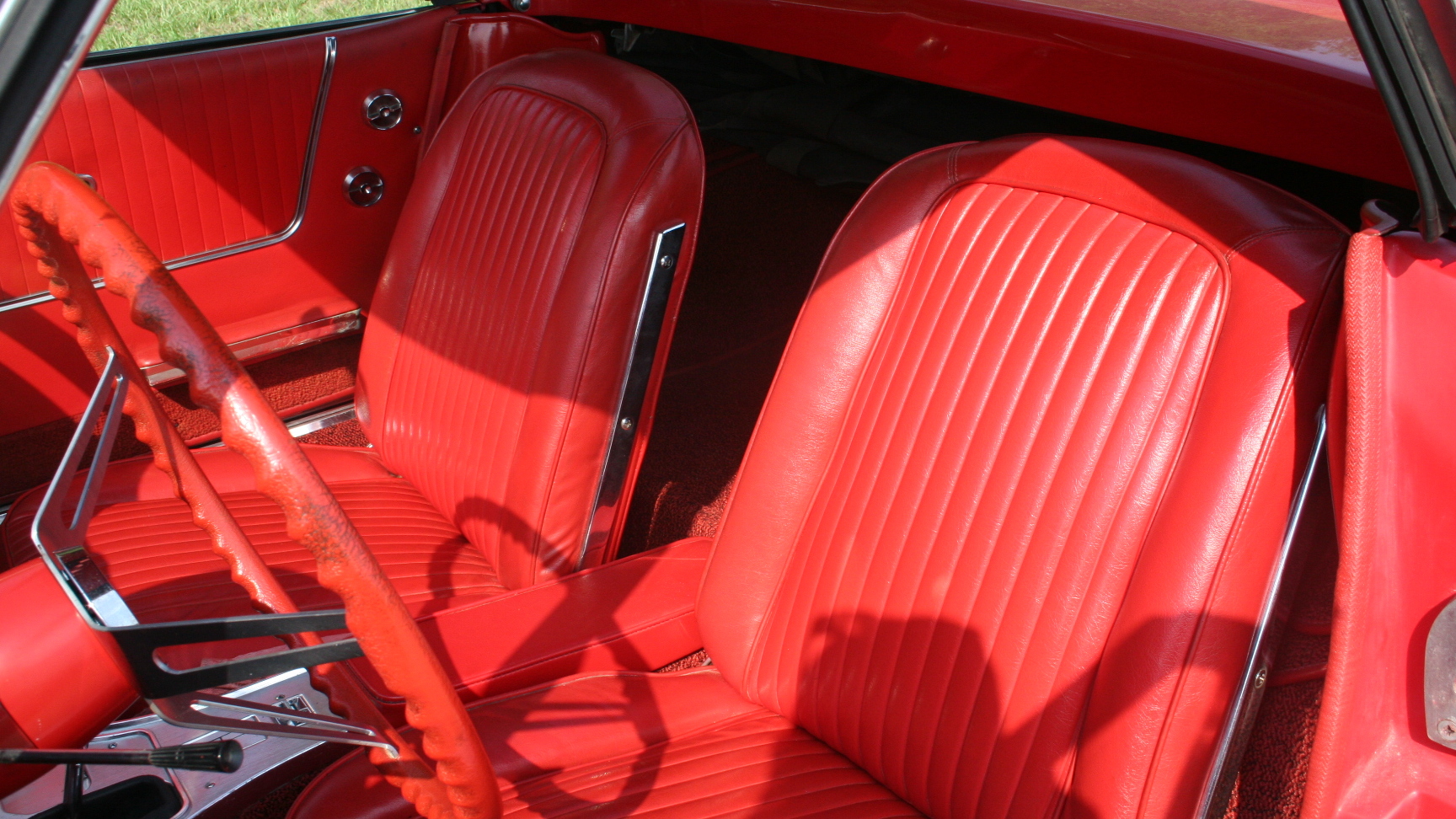 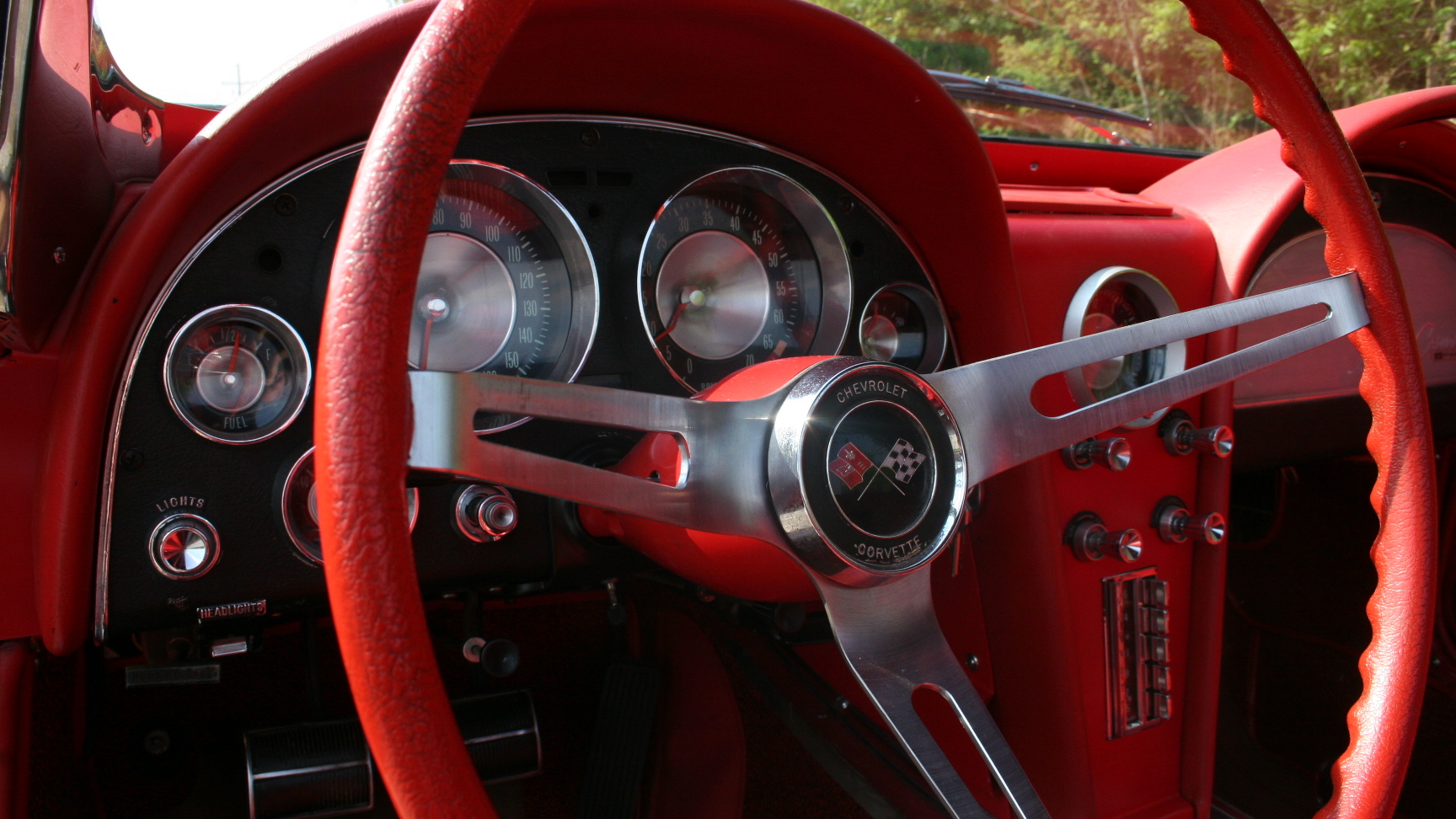 8
photos
Before production of the 1963 Corvette, a test run of "pilot cars" was made to validate the design--this was the introduction of the second-generation, or C2, Corvette--the Sting Ray. Now, one example of this bit of automotive history could be yours.

Equipped with the original four-speed manual transmission, 350-horsepower 327 ci V-8 engine, and clothed in red on red, the car has 106,000 miles on the odometer, indicating it's been well-used in its life. Not to worry--the car has been fully restored and the engine rebuilt.

Elements unique to this car as a pre-production pilot car include a smooth-surface console without the later grid lines, a clock with burnished face instead of silver paint, and a handful of small mechanical differences. This car bears serial #16, making it one of only two known original parts-matching pilot C2 Corvettes, and one of only four or five thought to exist.

So where is this slice of Corvette history going up for auction? At the Vicari New Orleans event on December 1, 2012 at Mardi Gras World in New Orleans, LA. The car will be on display for previews On November 30. For more information, contact Vicari.