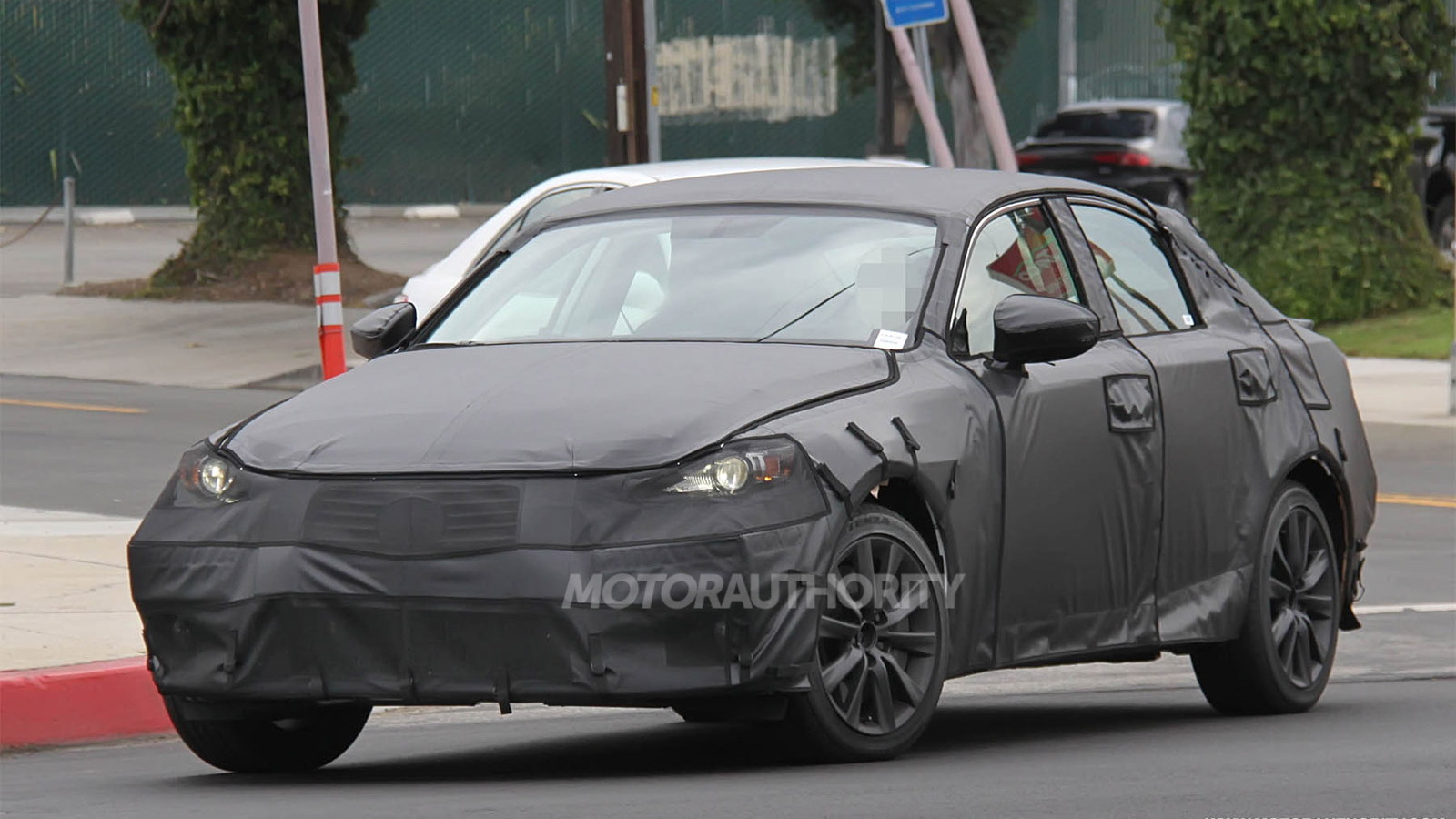 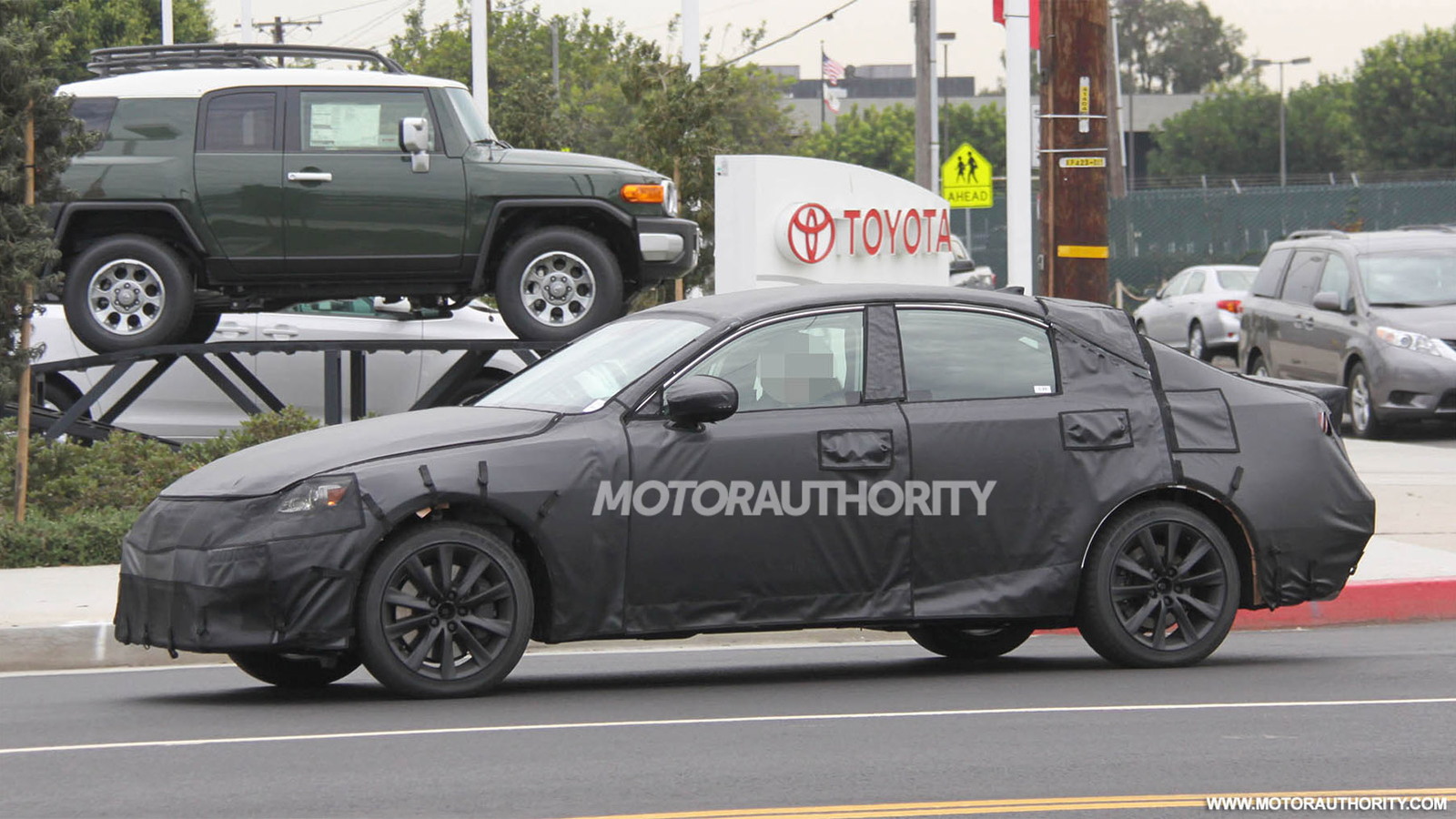 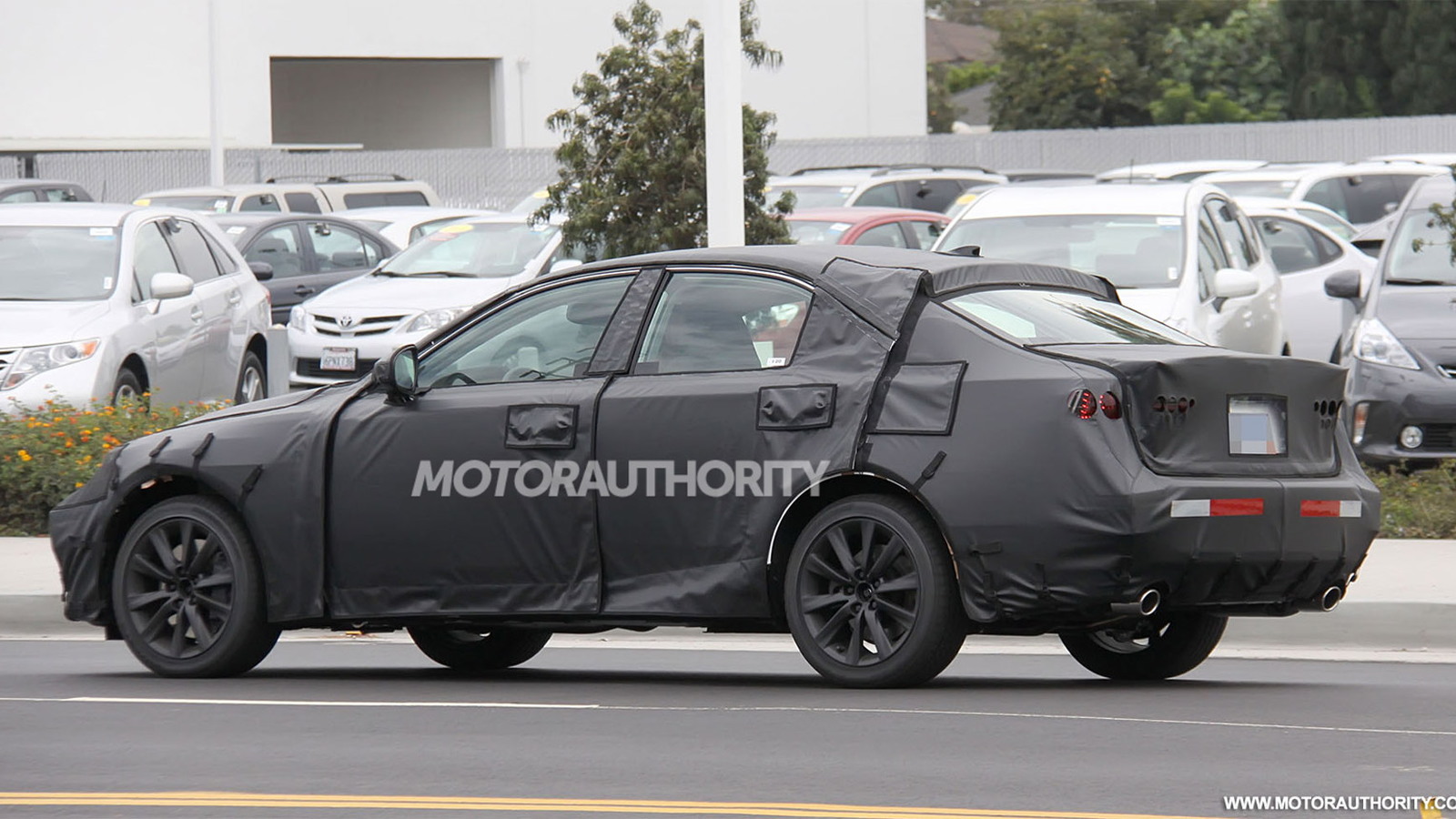 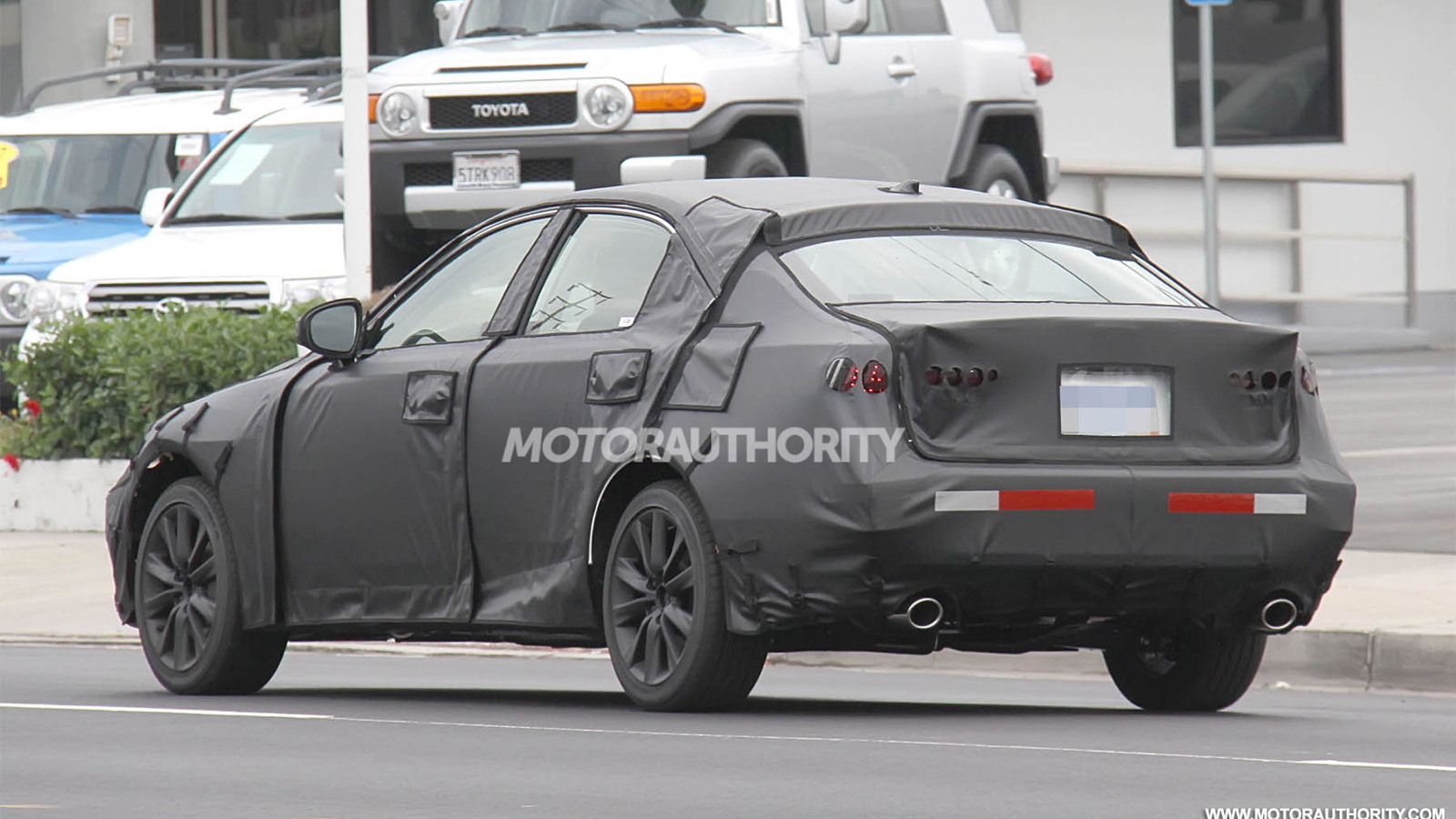 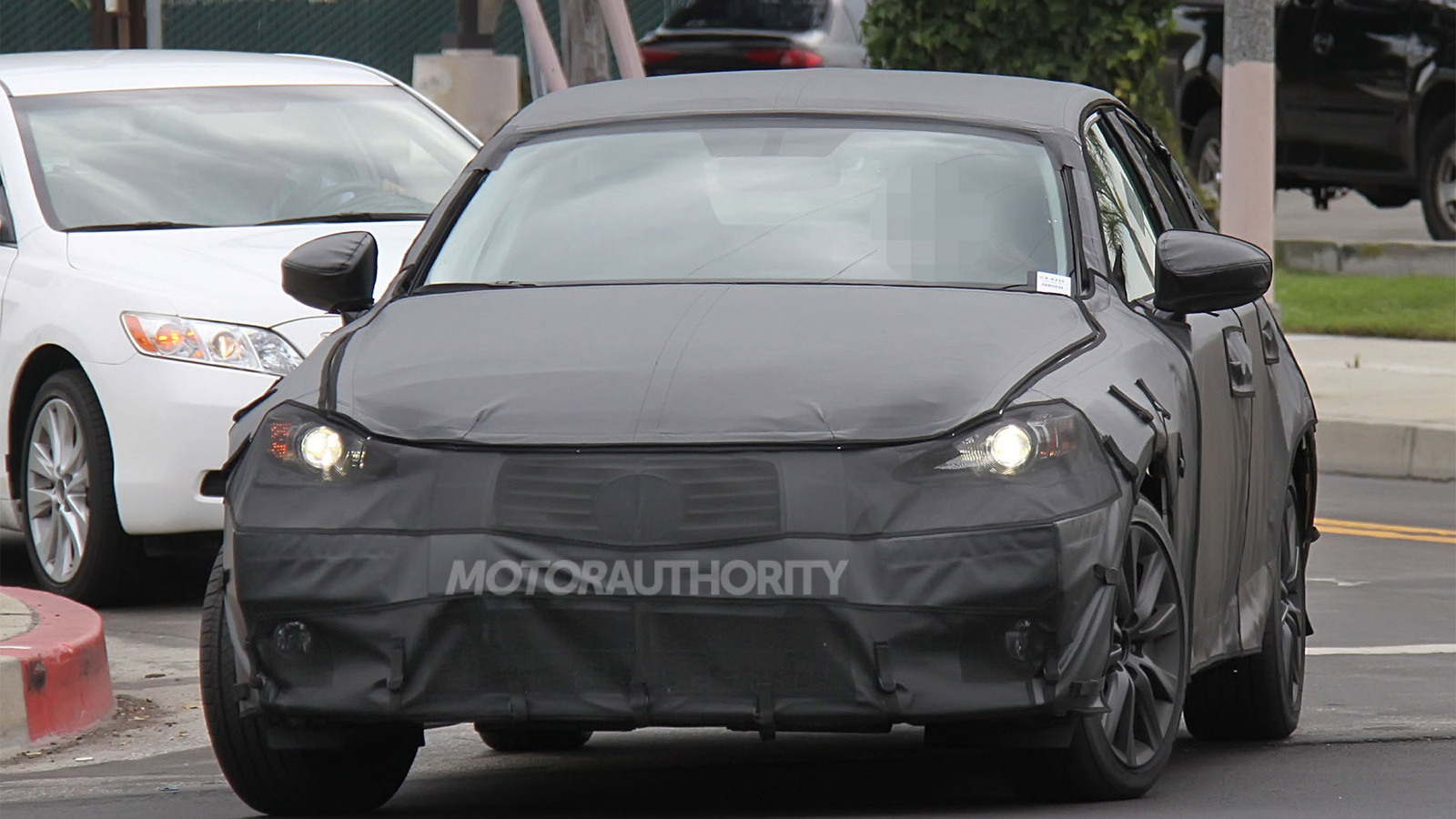 7
photos
The next Lexus IS is set to appear in late 2013 as a 2014 model. We’ve seen spy photos of the new car in testing, and we’ve previously reported that the car will be both sportier and more upscale than the version it replaces.

We know that a hybrid version is in the works, too, although we haven’t had much detail to bring you so far. Now, Auto Motor und Sport is reporting that the IS 250h will come to market with a turbocharged, direct-injected 2.5-liter Atkinson cycle engine, said to be good for 200 horsepower.

If those numbers sound like diesel fuel economy claims to you, there’s good reason: to increase efficiency under partial engine loads, intake valves have a delayed closing. This results in thermal efficiencies very similar to diesel engines, but with lower emissions.

As a reminder, Euro-cycle test numbers can be up to 30-percent optimistic compared to our own EPA estimates. Factoring that in to the equation, a 200-horsepower Lexus IS 250h that achieved a combined fuel economy over 39 mpg would still be impressive.

Forced-induction hybrids appear to be the future direction for Japanese automakers. Just yesterday, we told you about the supercharged 2.5-liter four-cylinder hybrid drivetrain that Nissan is developing for its Infiniti brand, expected to debut in the upcoming Infiniti JX Hybrid.