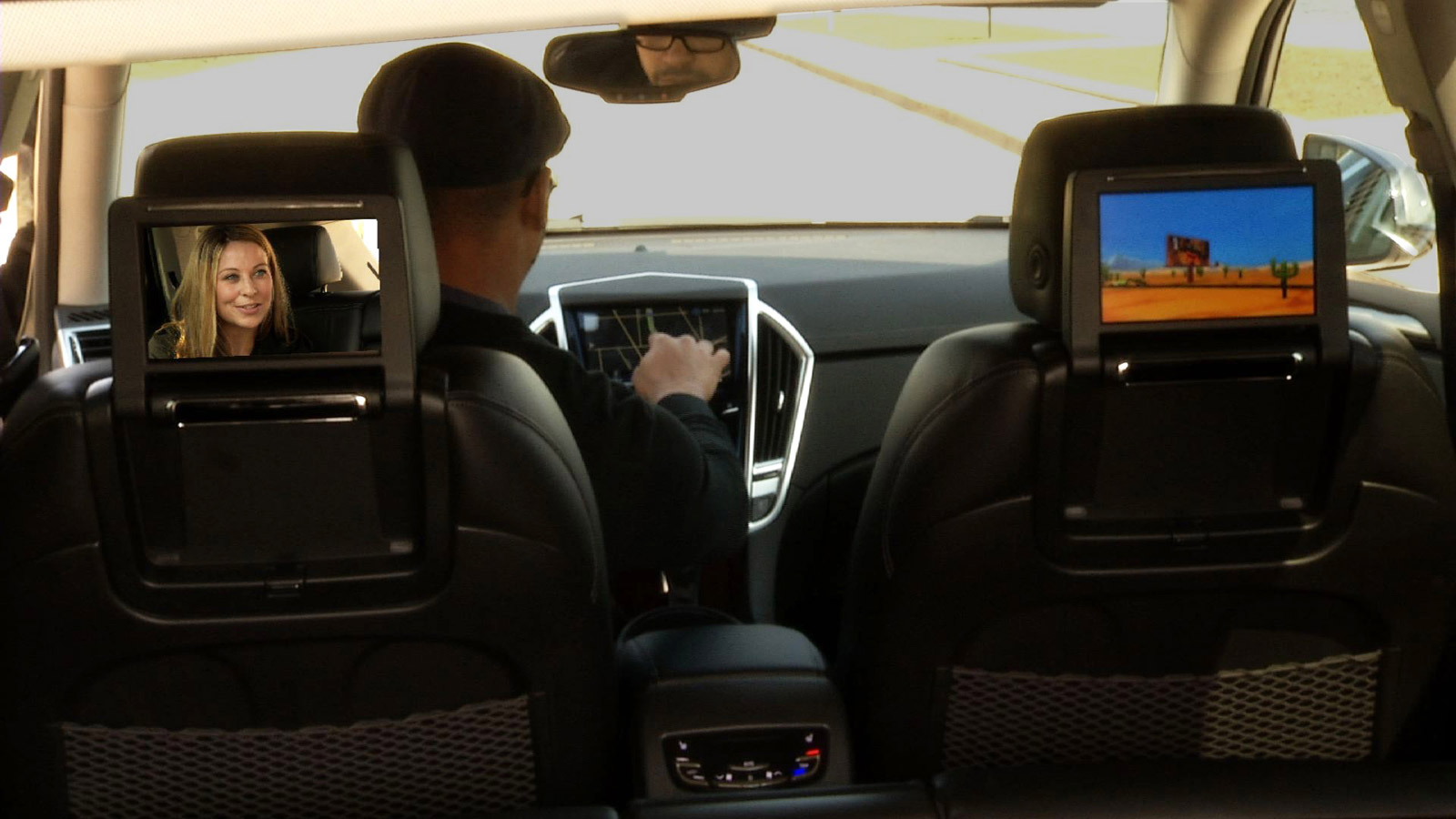 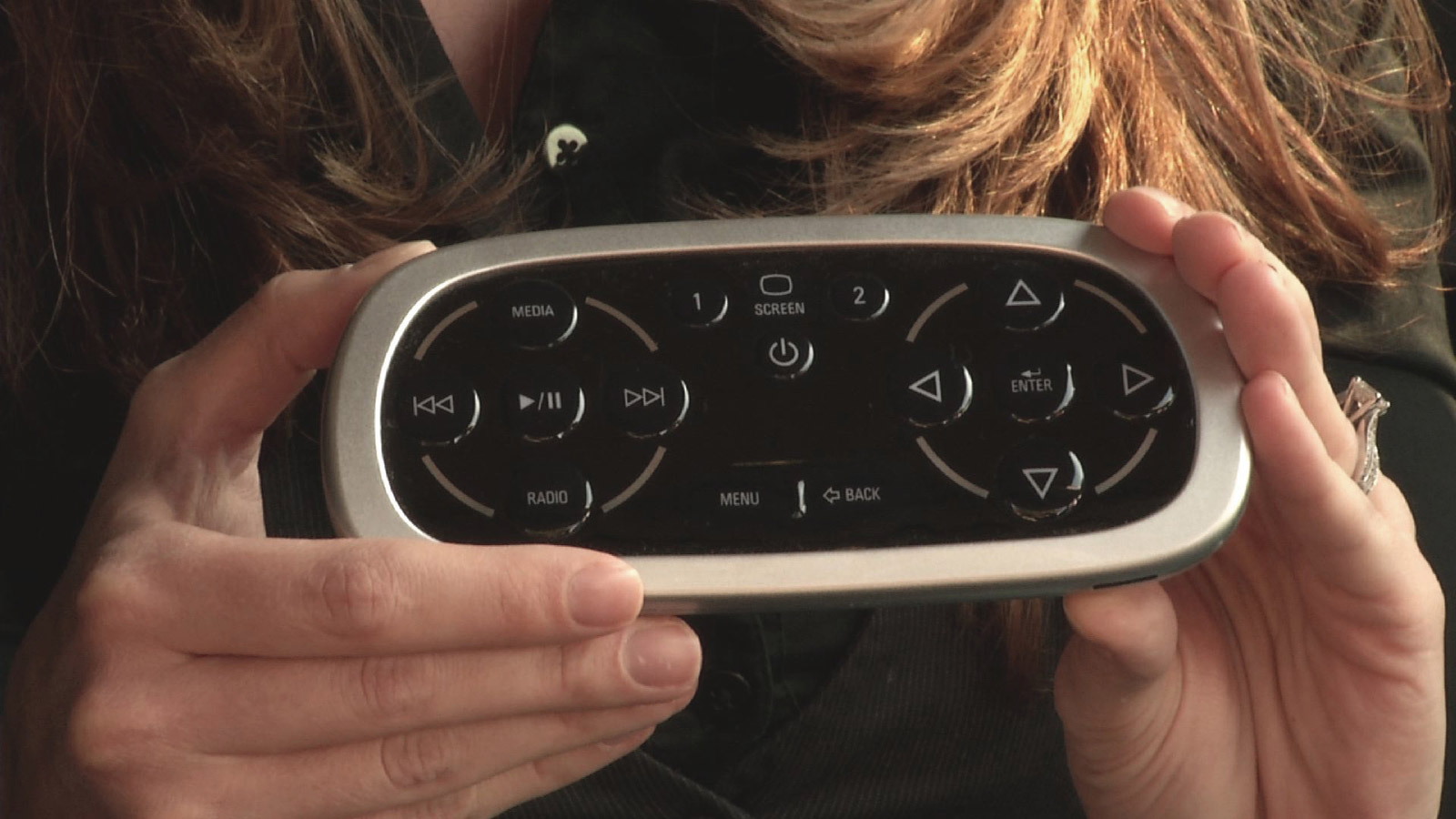 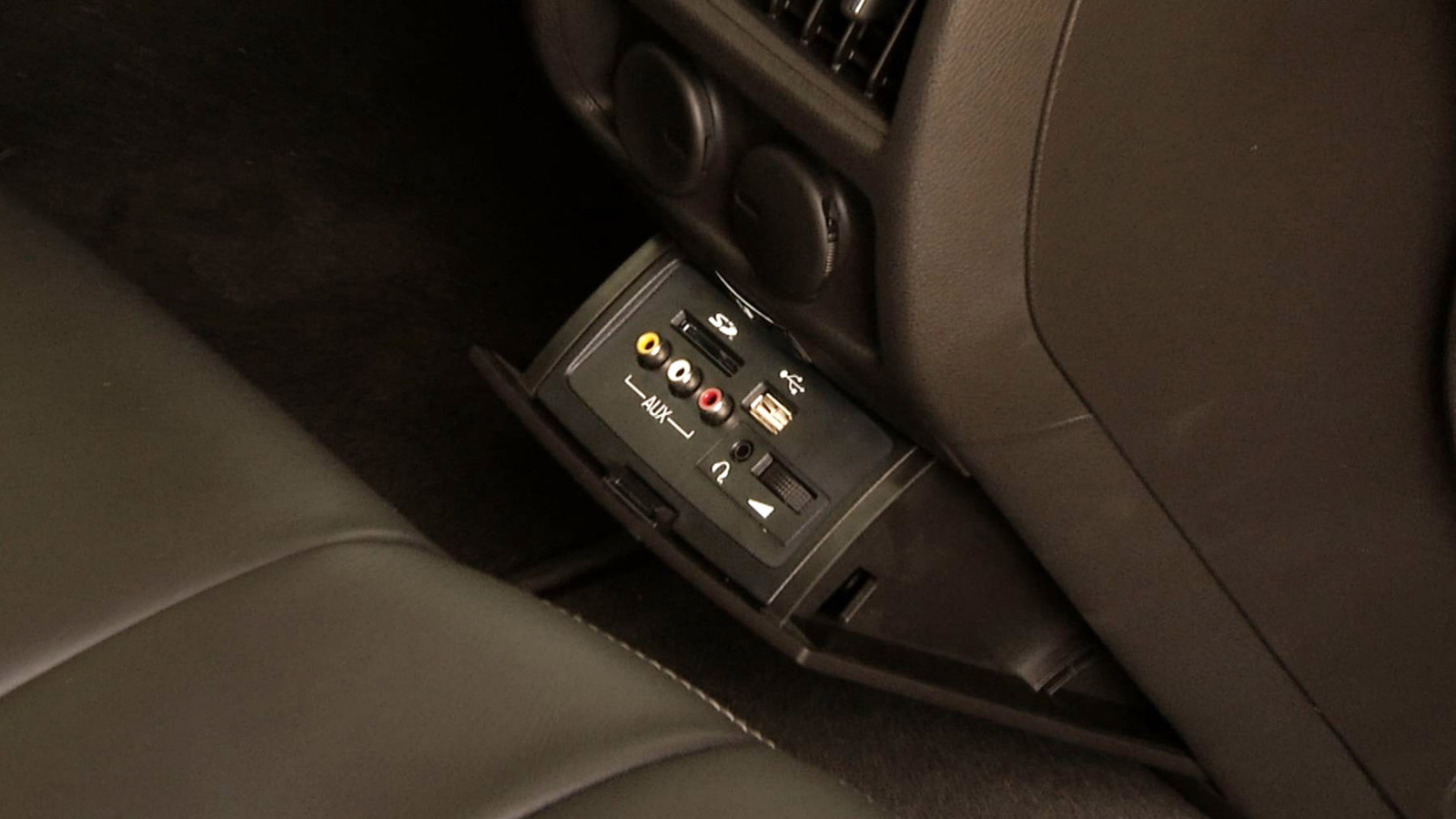 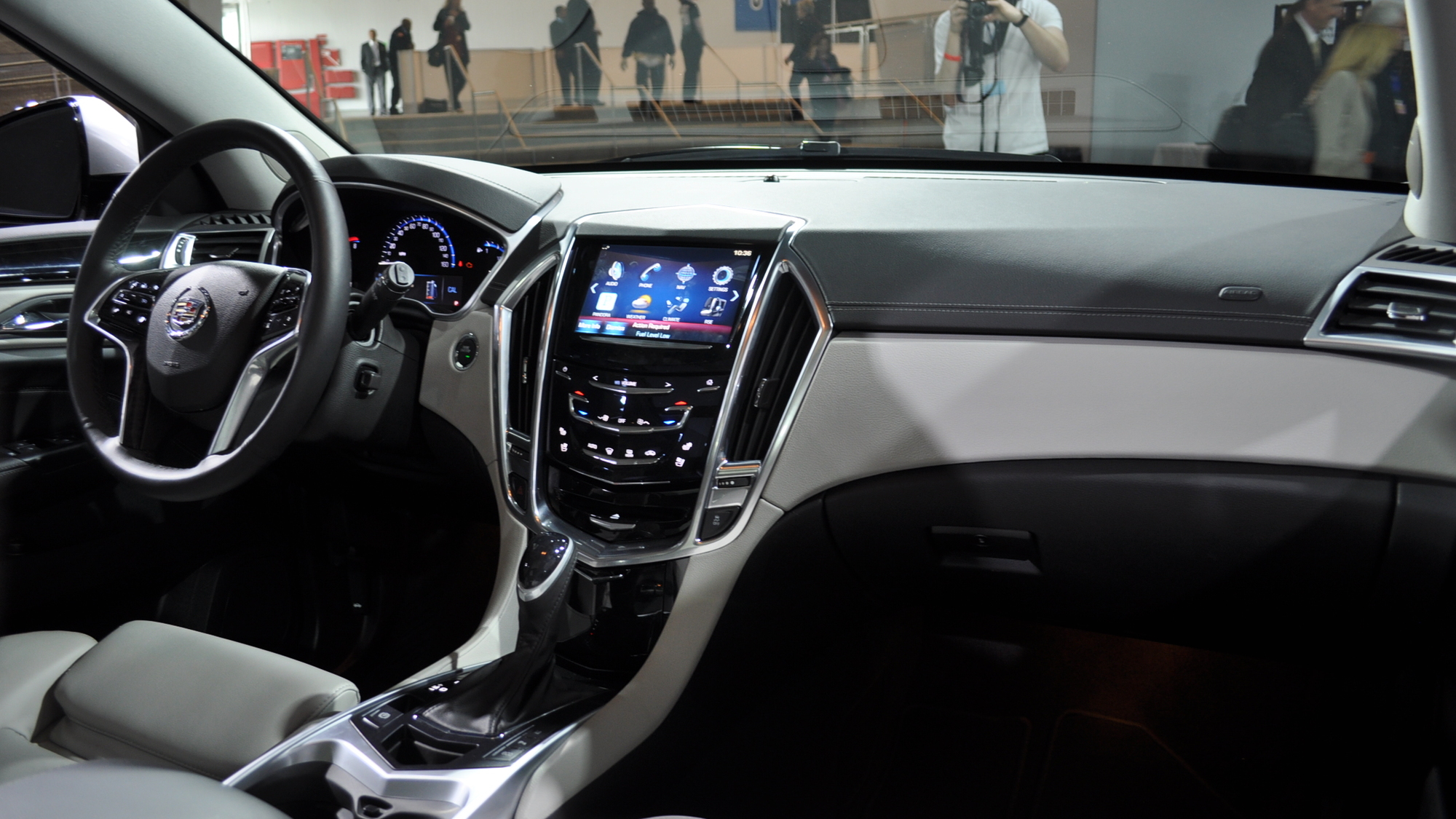 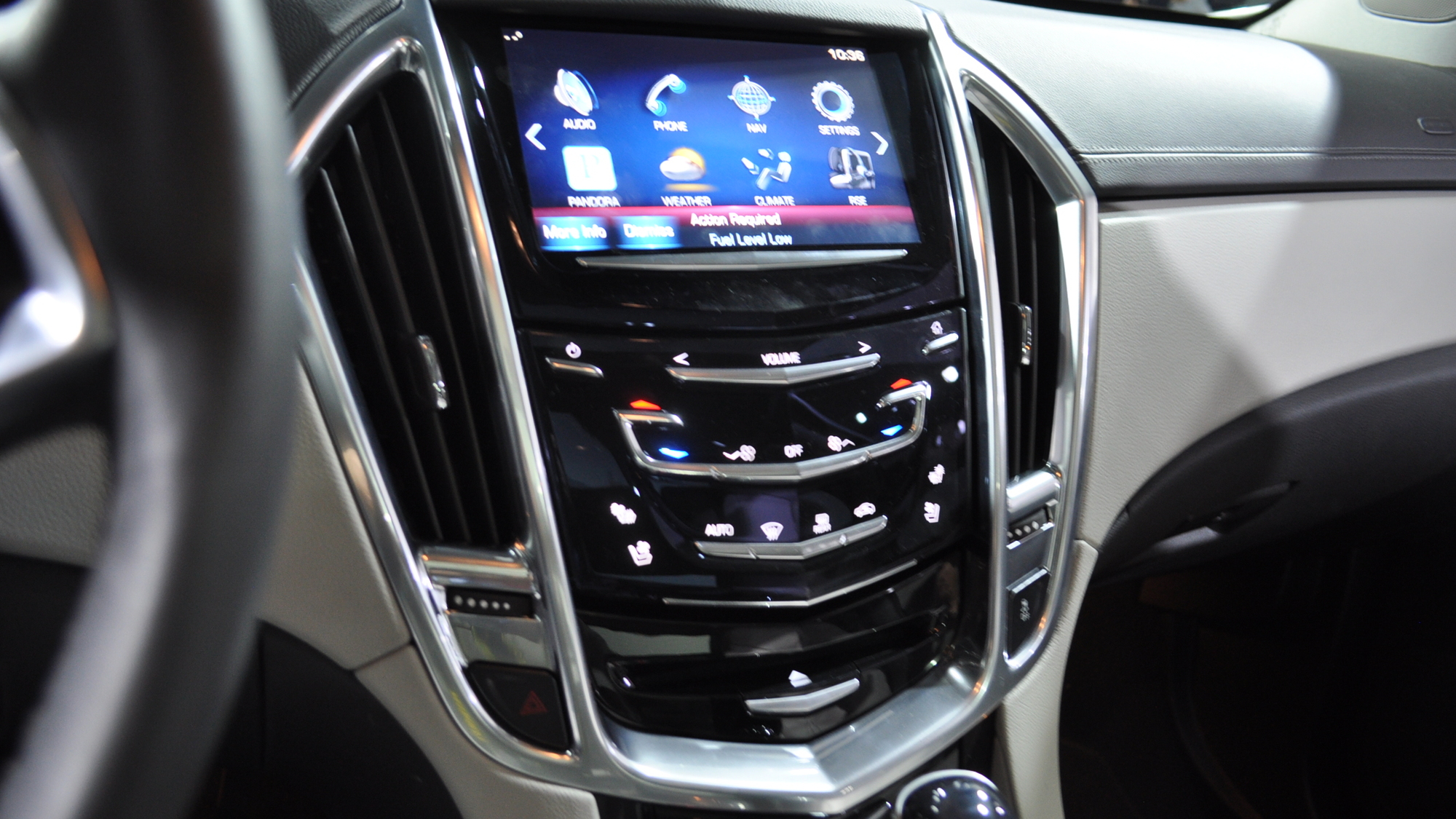 9
photos
Cadillac will offer an upgraded entertainment package on its 2013 SRX crossover, which features some of the latest technologies including a Blu-Ray DVD player and a cordless remote control. The new package will be linked with Cadillac’s CUE interface system and be accessible from every seat in the house.

That’s because the package also allows passengers, including those in the back, to pair up to 10 Bluetooth-enabled devices at once, including mobile phones, SD cards, USBs, and MP3 players. While the front-seat passengers use an 8-inch dash-mounted screen to control most of the functions, those in the back use a cordless remote that looks like the controller of a gaming console.

There’s also a pair of 8-inch flip-up monitors attached to back of the front-seat headrests, and these work with the cordless remote. A special connector cable allows watching movies stored in media players. The best part is that all screens run independently, so one passenger will be able to play a video game on one monitor while another watches a movie or listens to the radio on the other.

Finally, the package also features a pair of wireless headphones. This new set has been designed to fit more comfortably than previous versions as well as to have the ability to toggle between what’s being played on either rear-seat monitor.

Cadillac will initially launch the new entertainment package on its 2013 SRX crossover, where it will be available on Luxury (with navigation,) Performance and Premium SRX trim models for the added cost of $1,595.

More models are expected to offer the package in the near future.