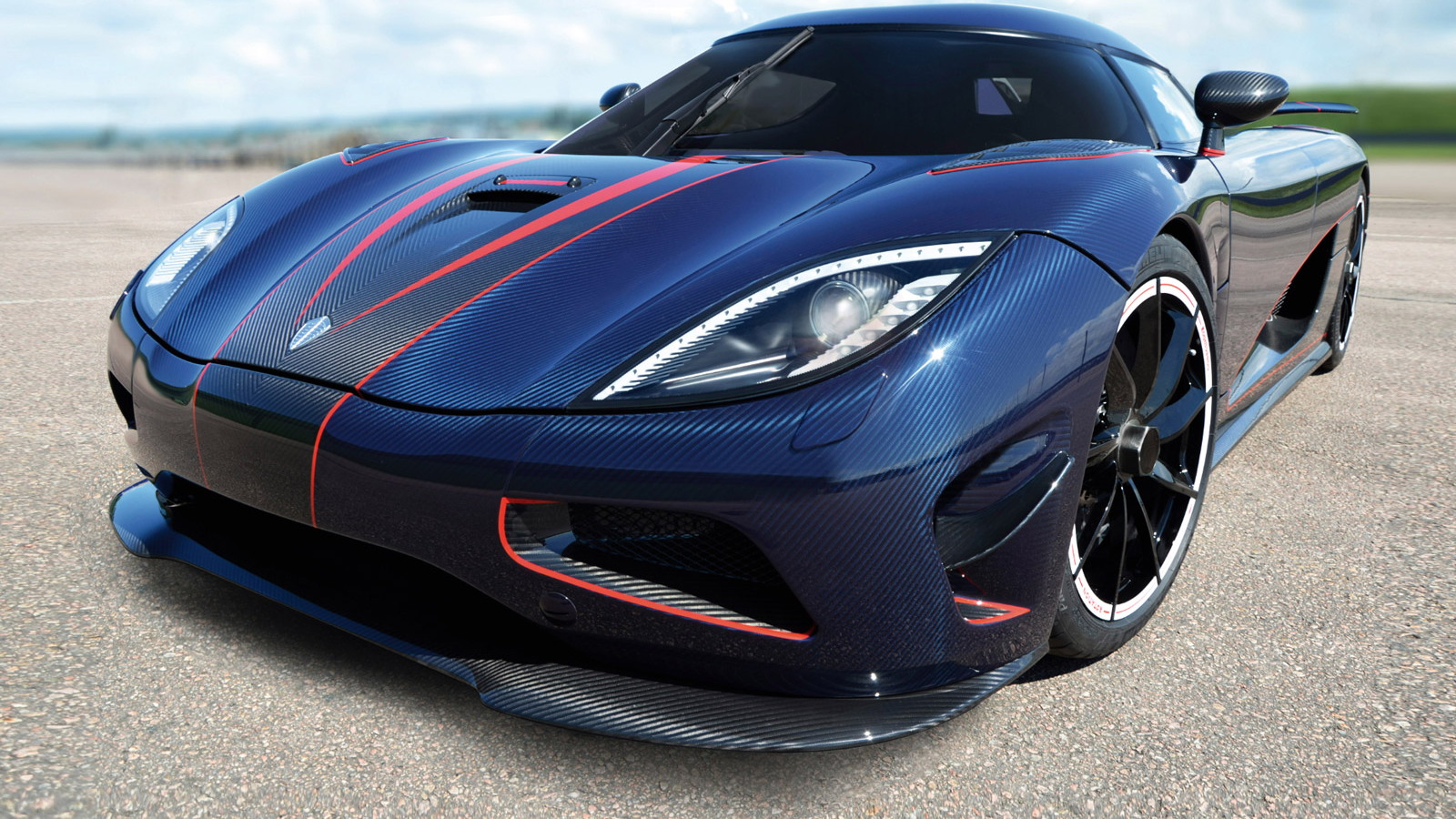 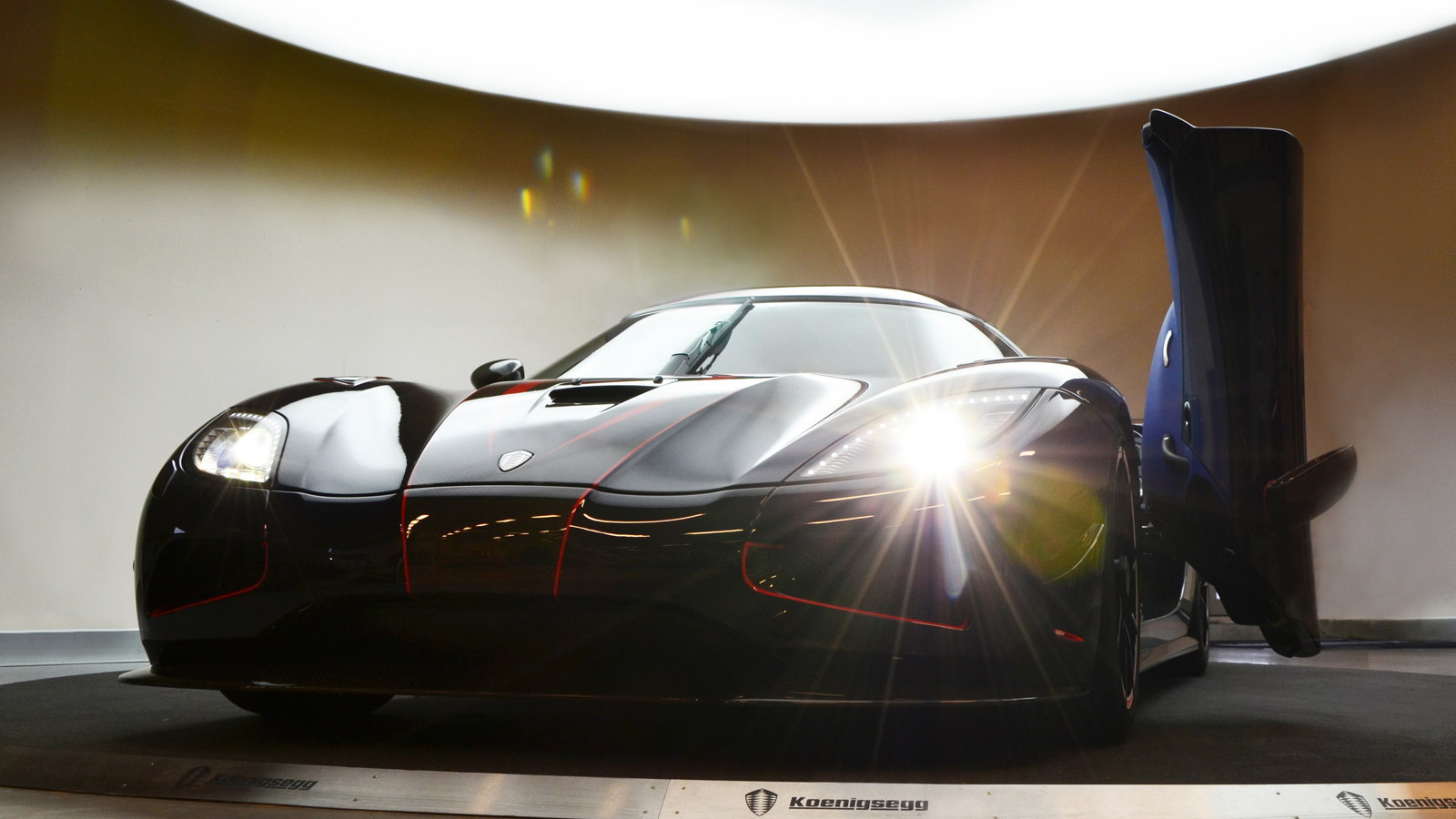 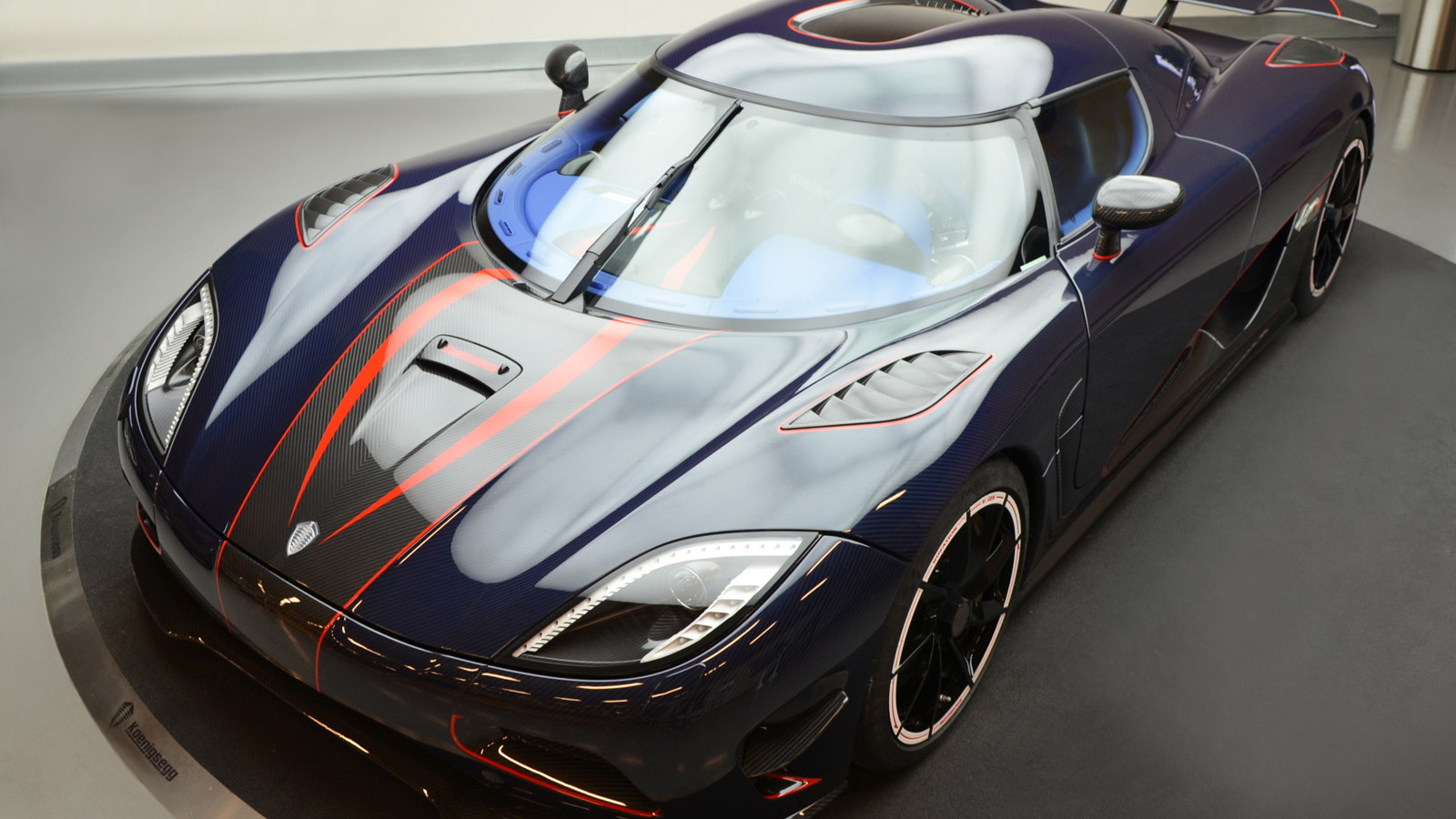 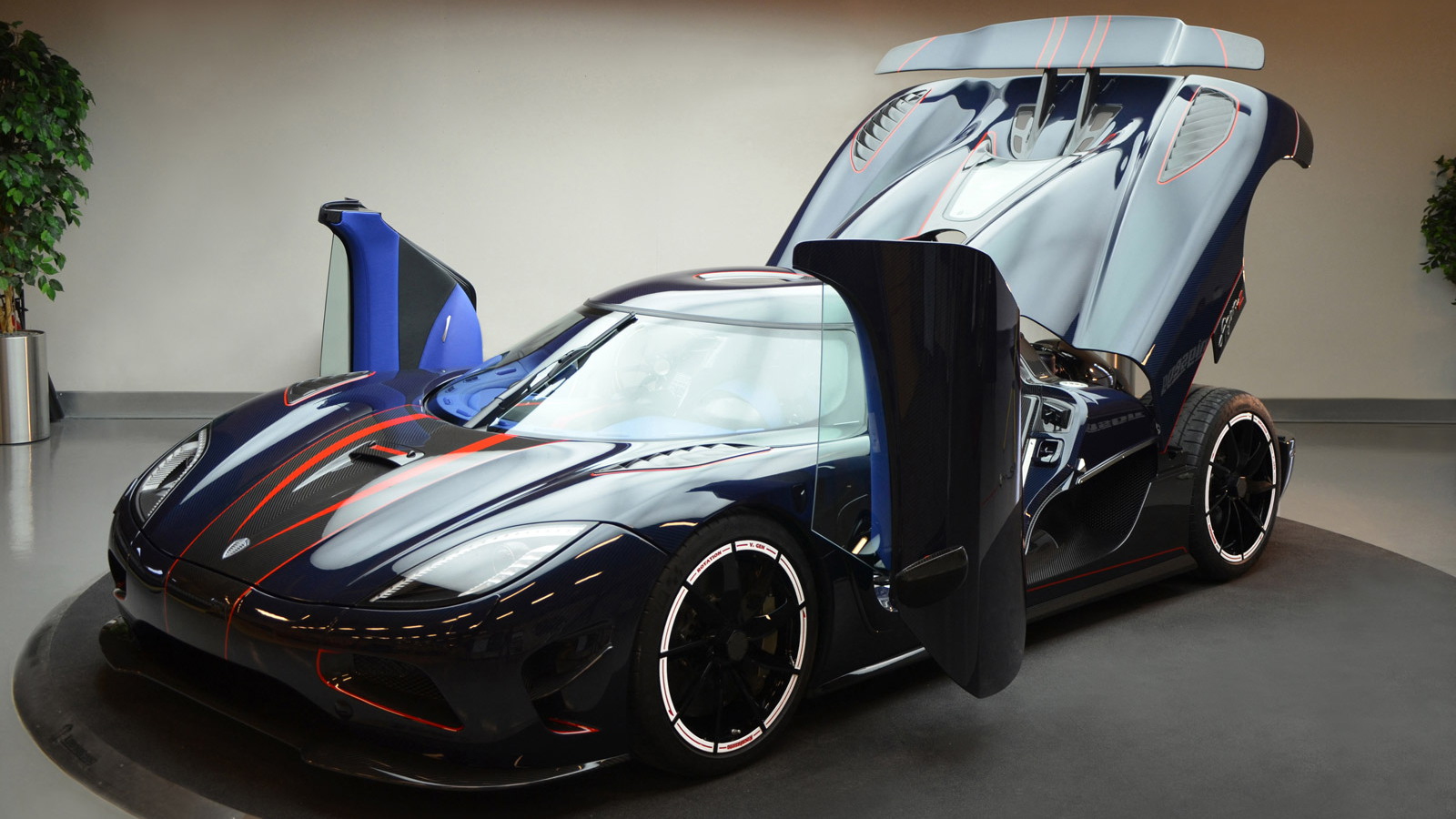 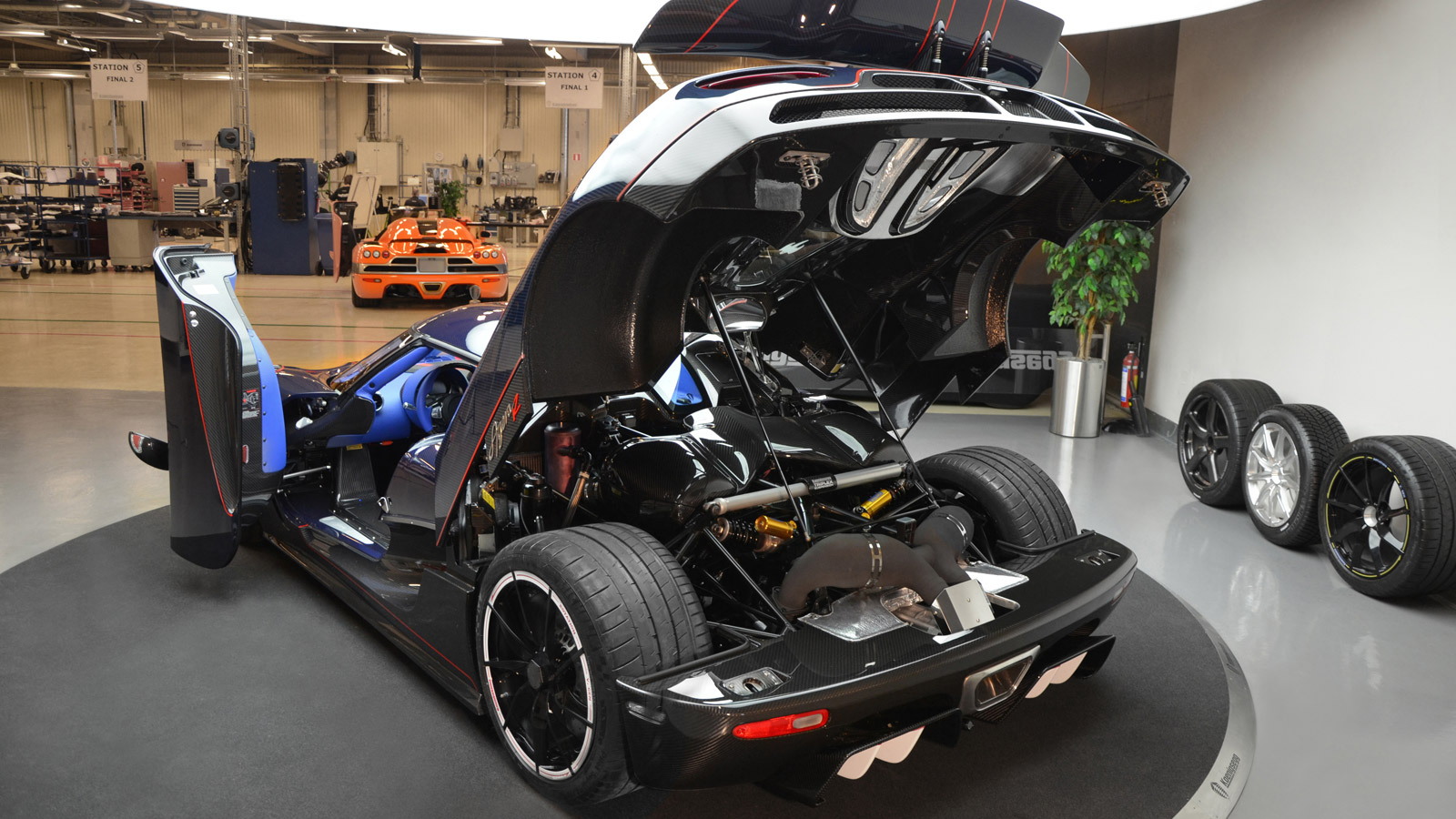 13
photos
A member of the exclusive world of ‘hypercar’ manufacturers, Sweden’s Koenigsegg for years has been focused on upping the ante of its line of mid-engine exotics, with its latest offering, the Agera R, setting six new land speed records for a production car last year and then receiving a further boost in performance for 2013.

Koenigsegg is now enhancing its Agera R in a new way, announcing this week a new personalization service that’s here to cater to the whims of its wealthy clientele.

The first car developed by Koenigsegg’s new personalization service is the one-off Agera R BLT, which was commissioned by a customer in China. Having nothing to do with the popular sandwich (Koenigsegg explains BLT means something completely different in Chinese, than what we are used to), the Agera R BLT is said to be representative of the pinnacle of Koenigsegg's personalization service and shows just how bespoke one of its cars can get.

Many of the updates are being kept secret, though one highlight that’s been mentioned is the exterior, which features a blue-tinted clear carbon finish with contrasting red highlights. The regular Agera R’s five-spoke wheels have also been replaced by a new multi-spoke set and a polished “BLT” badge has been set in the rear valence.

Inside, the blue and red theme continues, with Koenigsegg’s artisans adding quilted leather on the seats, custom blue highlights around the dash, and what appears to be suede lining along the door innards.

Speaking at the announcement of the new personalization service, Koenigsegg founder and CEO Christian von Koenigsegg said, “We are thrilled over the result and we hope the customer will like his car as much as we do.”

There’s been no mention of any performance upgrades, though the regular Agera R is hardly lacking in this department. Power comes from a twin-turbocharged 5.0-liter V-8, which is rated at 960 horsepower on regular gas or up to 1,160 horsepower when running on E85 fuel.

That much power translates to a power-to-weight ratio of 2.6 pounds per horsepower, which is why the Agera R dishes out 0-60 mph times of just 2.9 seconds and is claimed to be able to reach a top speed of 273 mph--5 mph more than the fastest Veyron.

Pricing on a regular Agera R starts at around $1.5 million. It’s safe to assume a personalized version will cost substantially more.