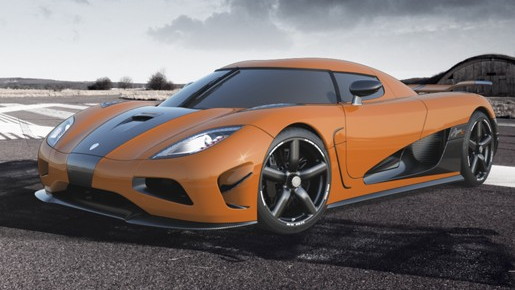 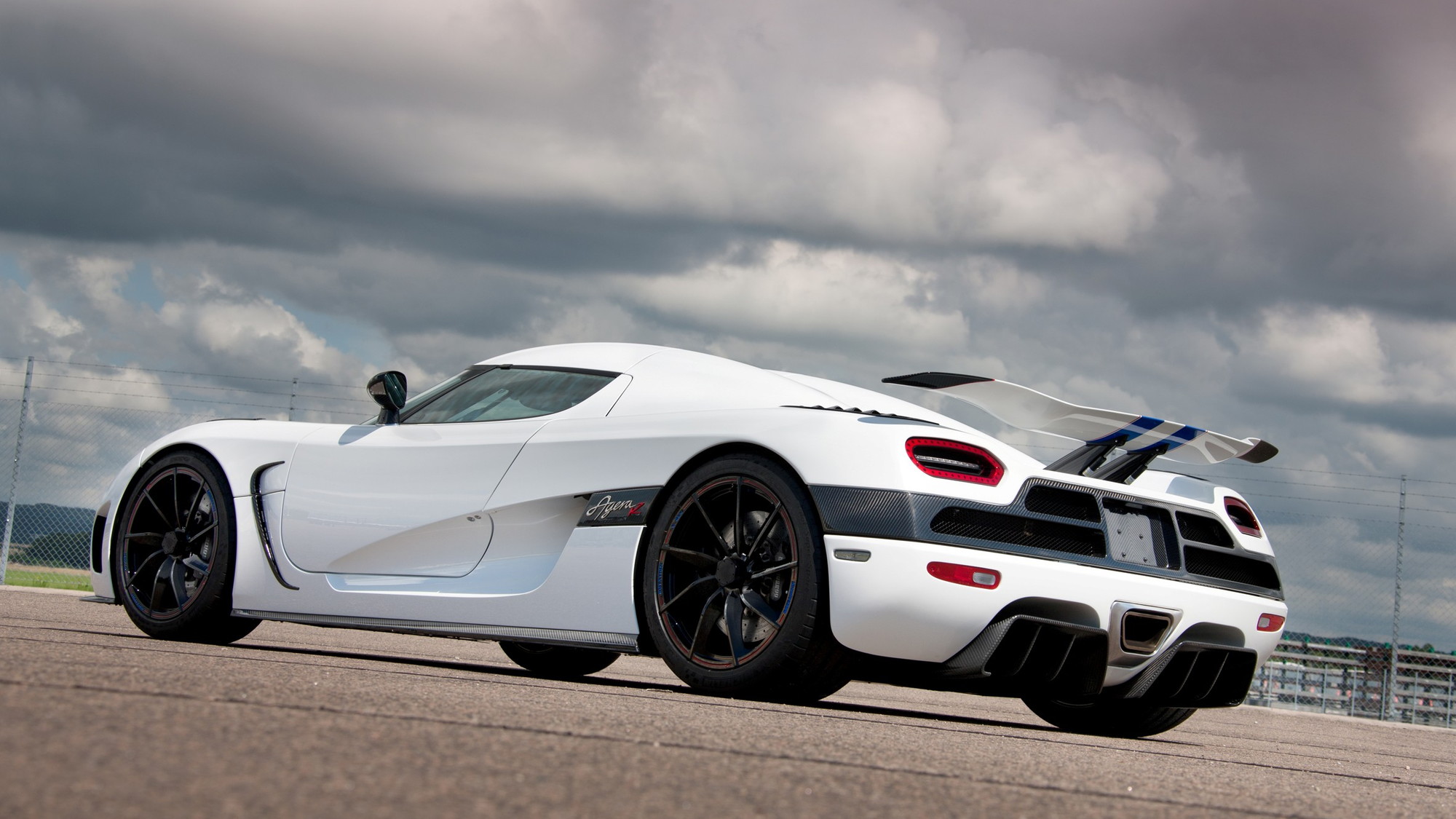 9
photos
In the world of hyperfast exotics, the automotive arms race is as hot as ever. Case in point: the 2013 Koenigsegg Agera R.

With things like carbon fiber monocoques, inboard-mounted pushrod dampers, 700-plus horsepower engines, and seriously significant downforce-generating wings and bodies, the upper echelon of the supercar world is drawing close to formula car technology--in some cases, it's even using it. It's no different in the Koenigsegg Agera R--except that some of the tech is even more impressive.

Take, for instance, the world-first hollow, one-piece carbon fiber wheels. Shaving about 45 pounds from the Agera R's unsprung mass, these wheels claim to be the first of their kind as one-piece hollow all-carbon wheels; the only bit of metal in  the whole works is the valve stem.

Or consider the nano-surfaced cylinder sleeves. Some sort of advanced particle technology has been around for years now, particularly on cylinder walls, thanks to Ford's plasma transferred wire arc technology (licensed by others, including Nissan for use in the GT-R), but again Koenigsegg claims a world first in the use of nano-surfaced sleeves to reduce friction and fuel consumption.

Then there's the 1,160-horsepower rating for the E85-fueled Agera R--a rise of 25 horsepower over last year's Agera R. The extra power comes from a new engine management system and a 300-rpm higer rev limit, now maxing out at 7,500 rpm. That much power translates to a power-to-weight ratio of 2.6 pounds per horsepower. Insane.

Of course, power is useless if it can't be controlled, so Koenigsegg has combined with Ohlins Racing to make its Triplex pushrod/inboard damper suspension standard on the Agera R. Koenigsegg's in-house electronic stability control is also now standard.

Oh, and the Agera R can reach up to 1.6 g in lateral acceleration on its Michelin SuperSport street tires--and a claimed 273 mph top speed, though it hasn't yet been proven. With the ability to get to 200 mph in just 17.68 seconds, however, it probably won't be long until someone gets there--by accident.

The 2013 Koenigsegg Agera R will be on display at the 2012 Geneva Motor Show, and we'll be on hand to bring you all the live details, photos, and videos you want. Stay tuned, as we're only a few days out now.