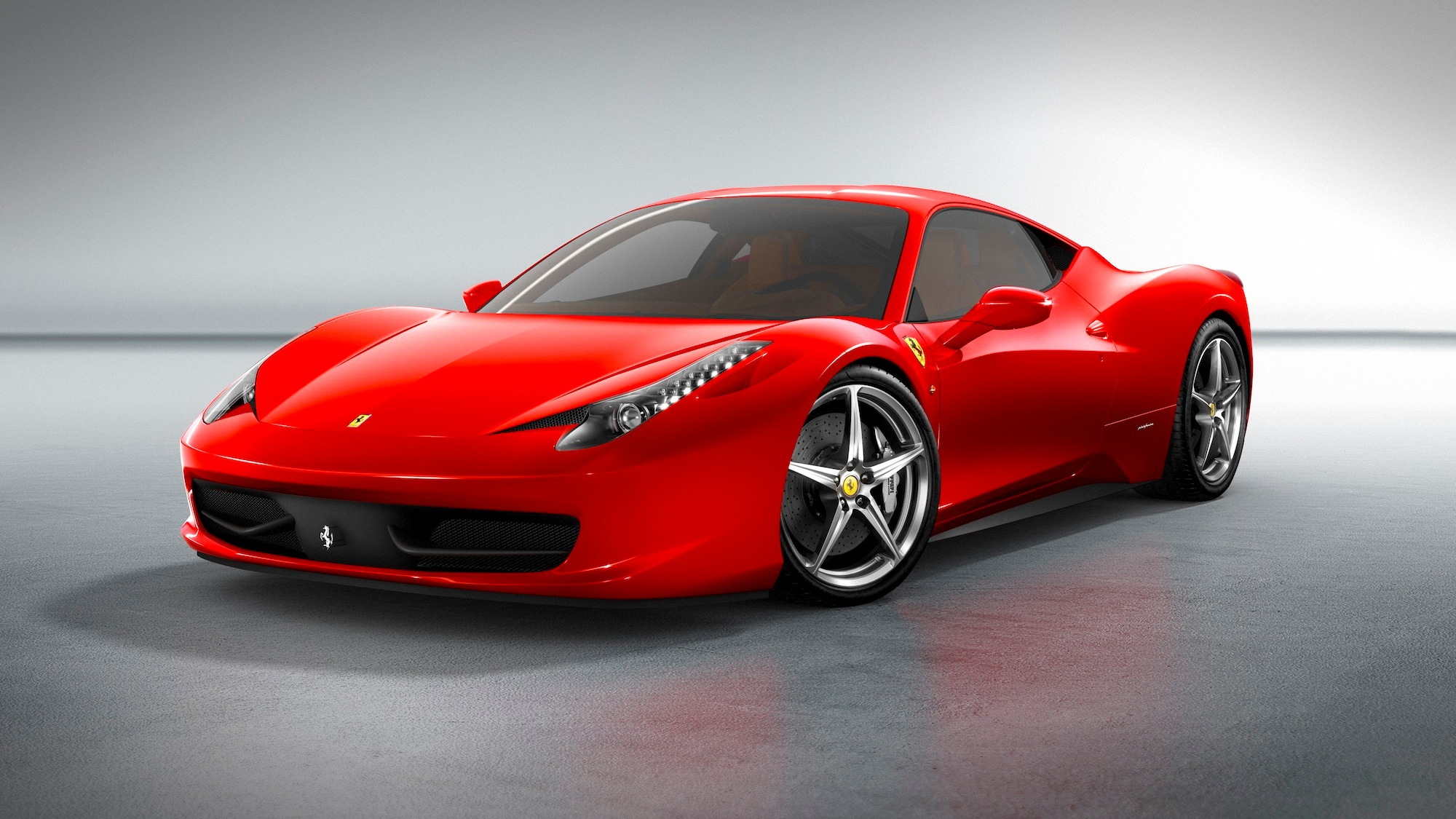 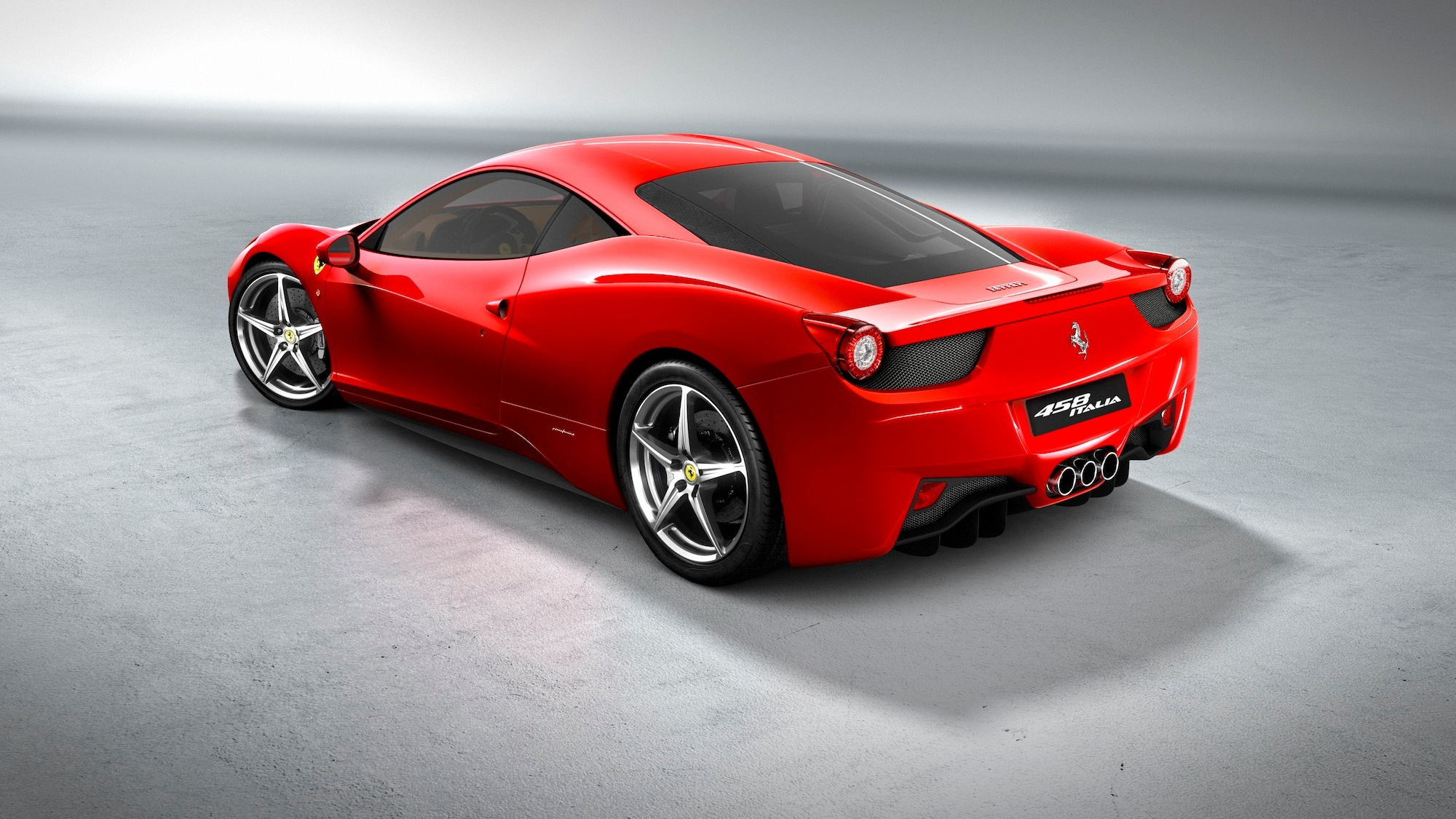 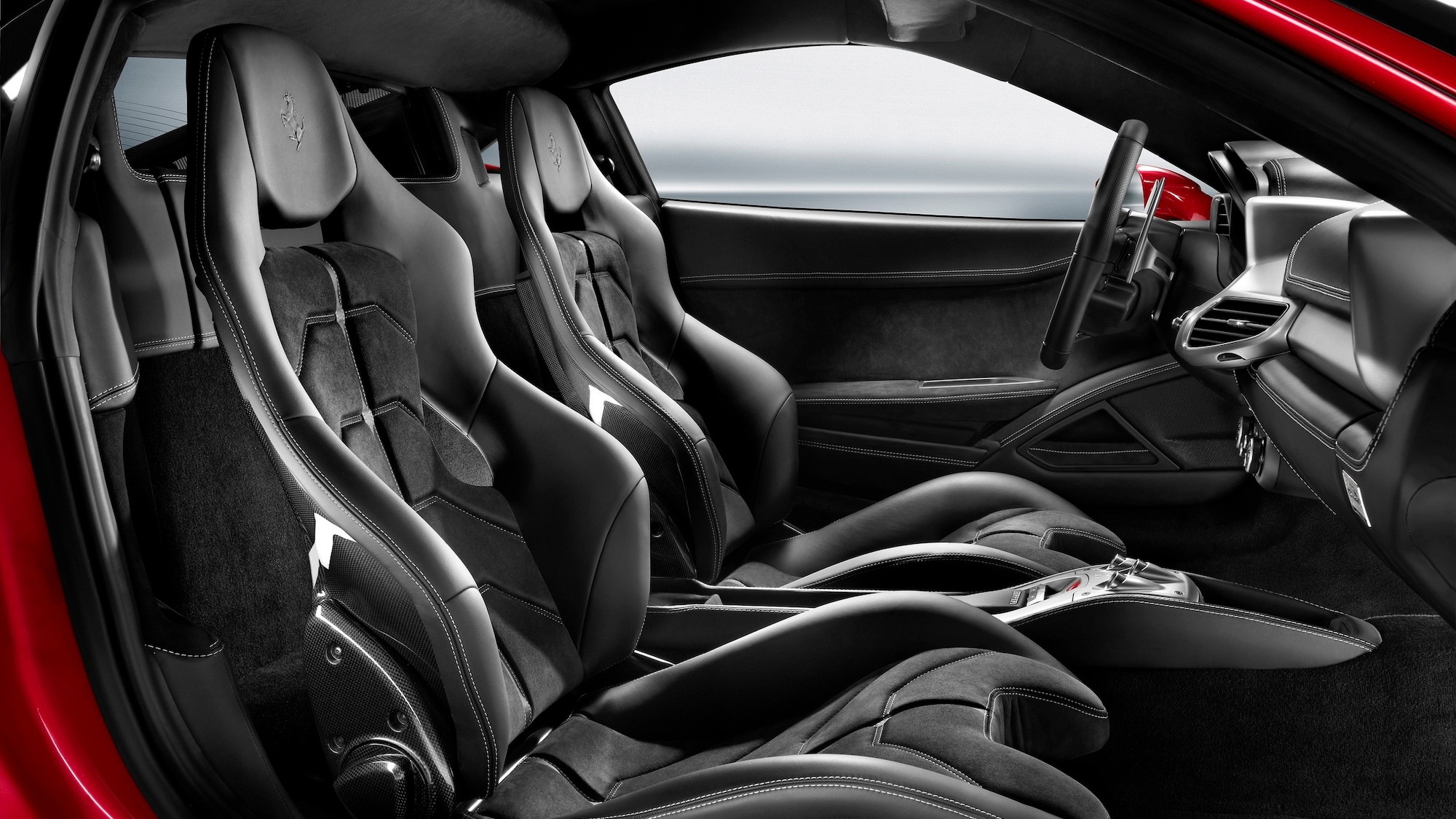 3
photos
It might not yet seem like the economy is out of its nearly half-decade-long turmoil--in truth, there may be more to come--but car sales are showing strength in spite of it. The high end of the market in particular is doing well--and Ferrari has ridden the tide to its best half-year result ever so far in 2012.

Those are fairly strong numbers compared to last year. Total car sales at Ferrari are up 7.4 percent, while profit is up 10 percent on an 11.9-percent rise in revenue.

So which models are responsible for the sales increases? The revised Ferrari California 30 is leading the way, and the 458 Italia is still selling strong, too, according to Ferrari, though it hasn't disclosed specifics. The F12berlinetta hasn't yet started deliveries, and so it isn't included in the tally.