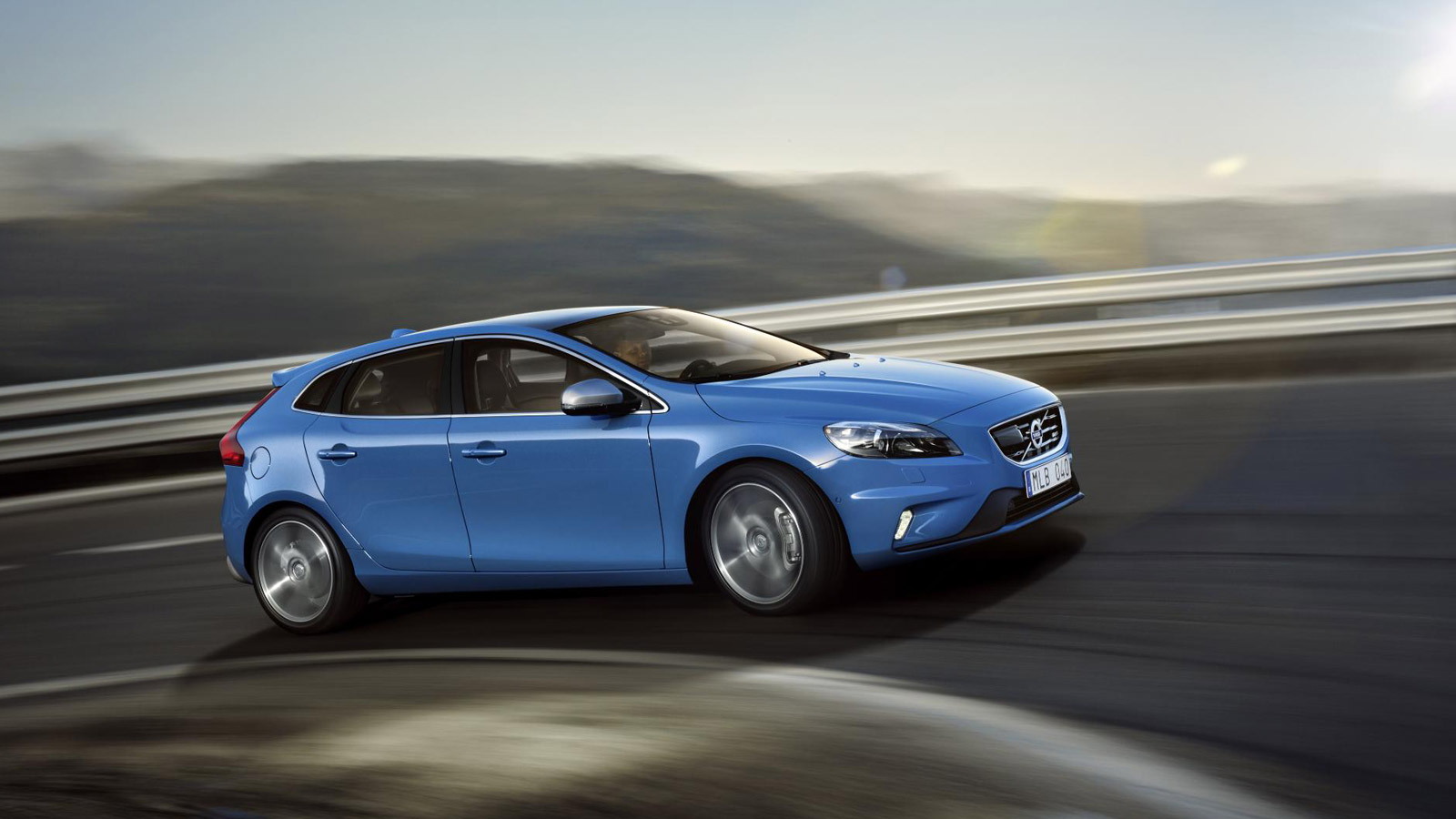 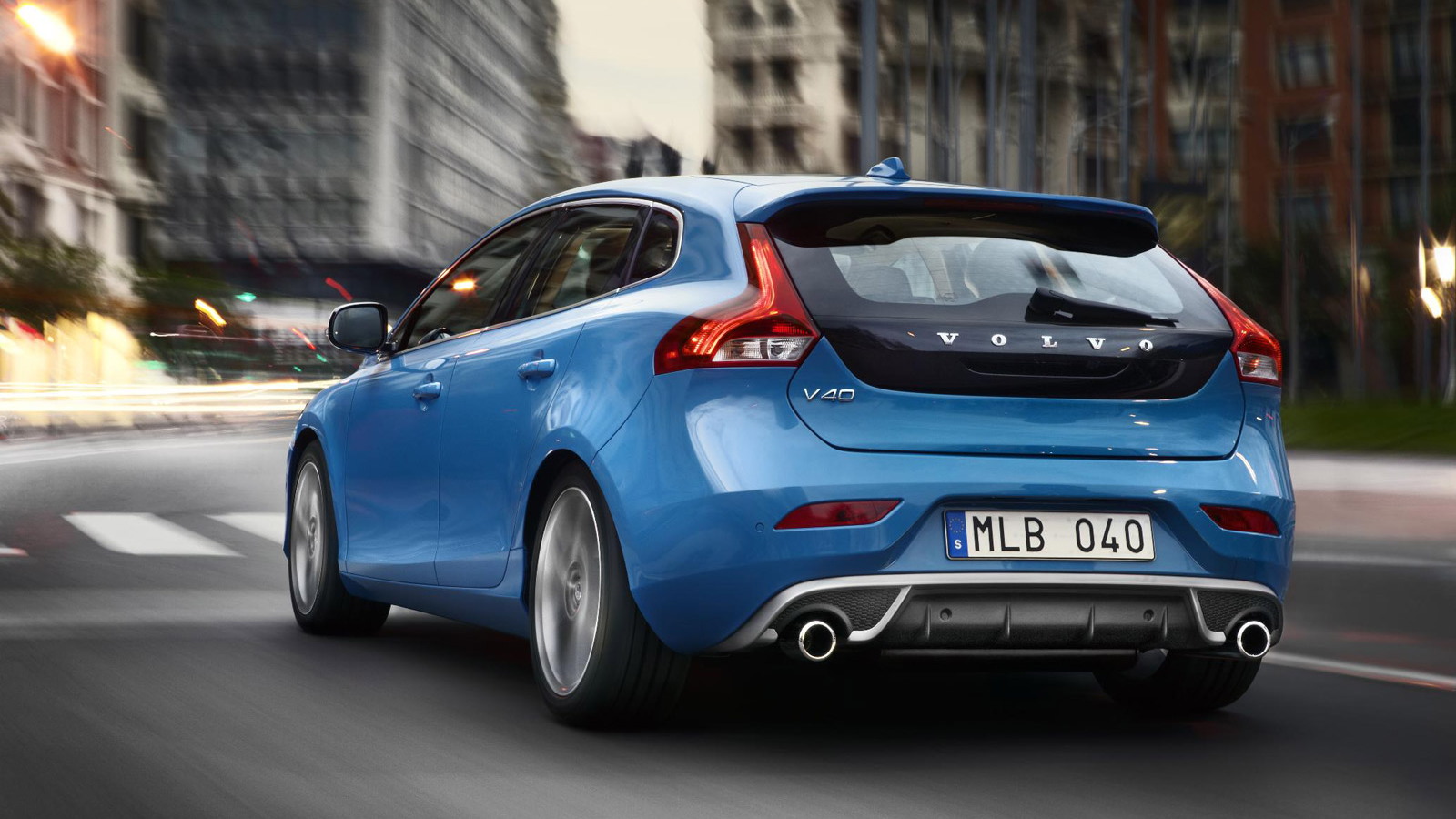 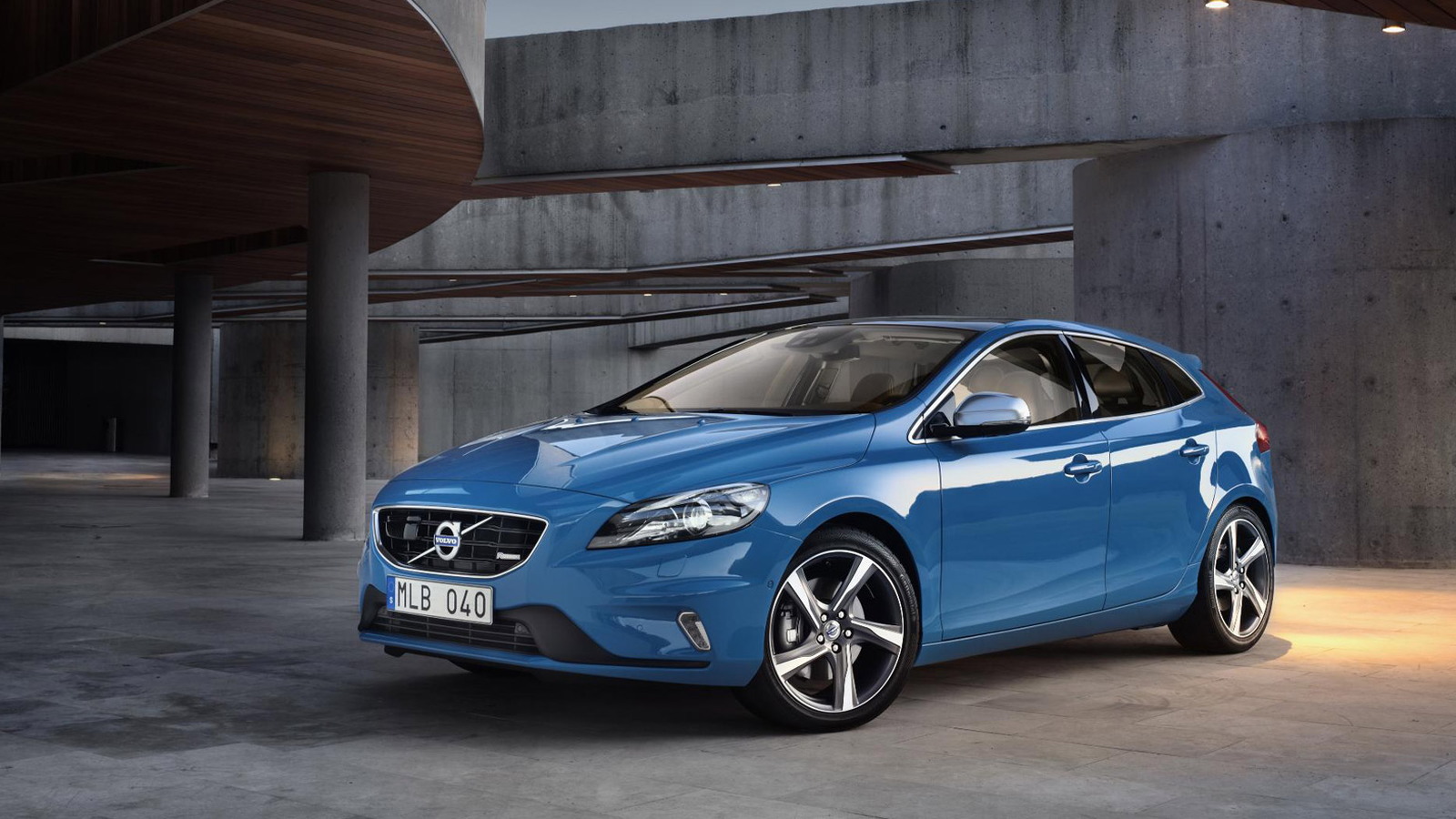 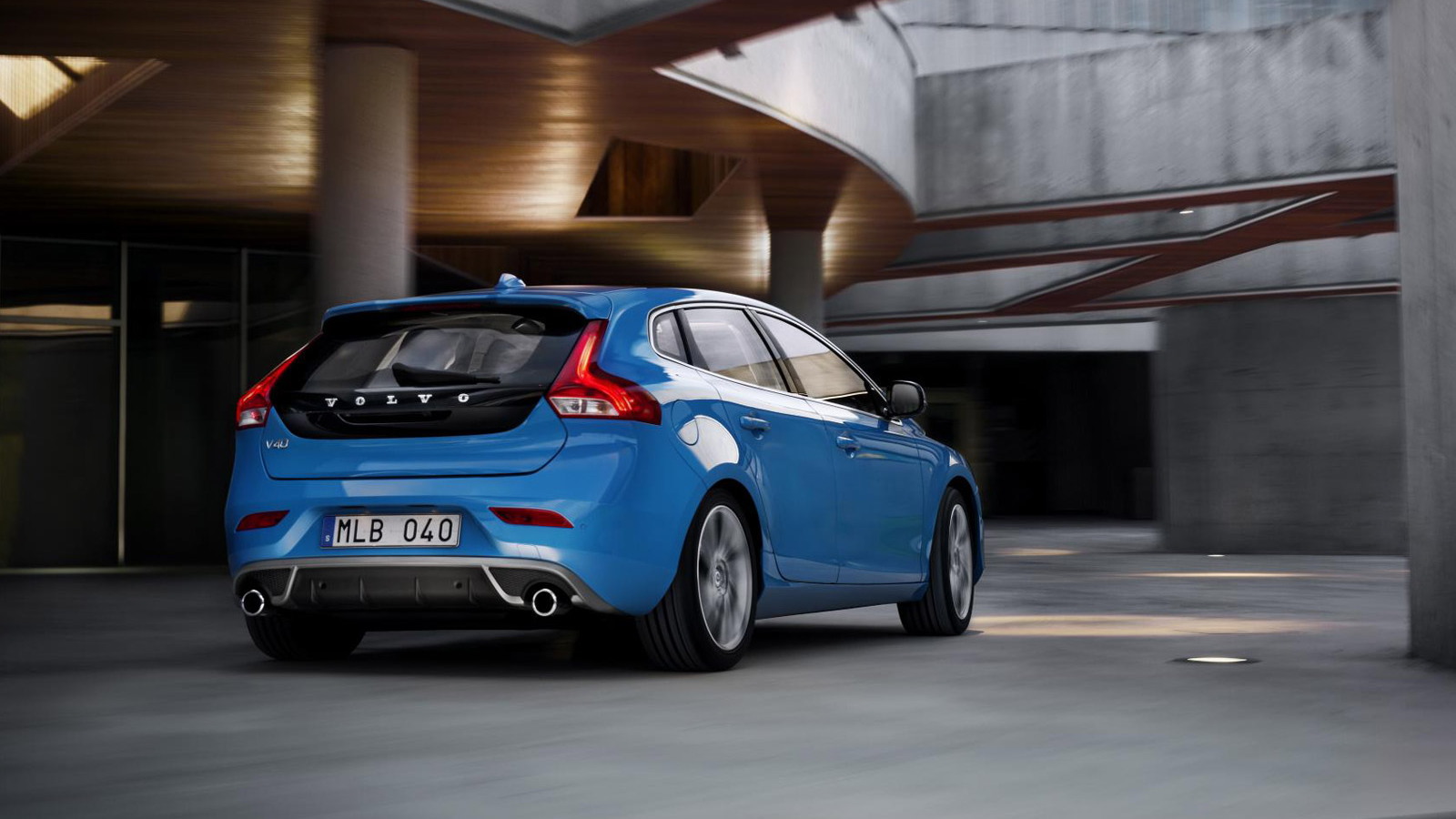 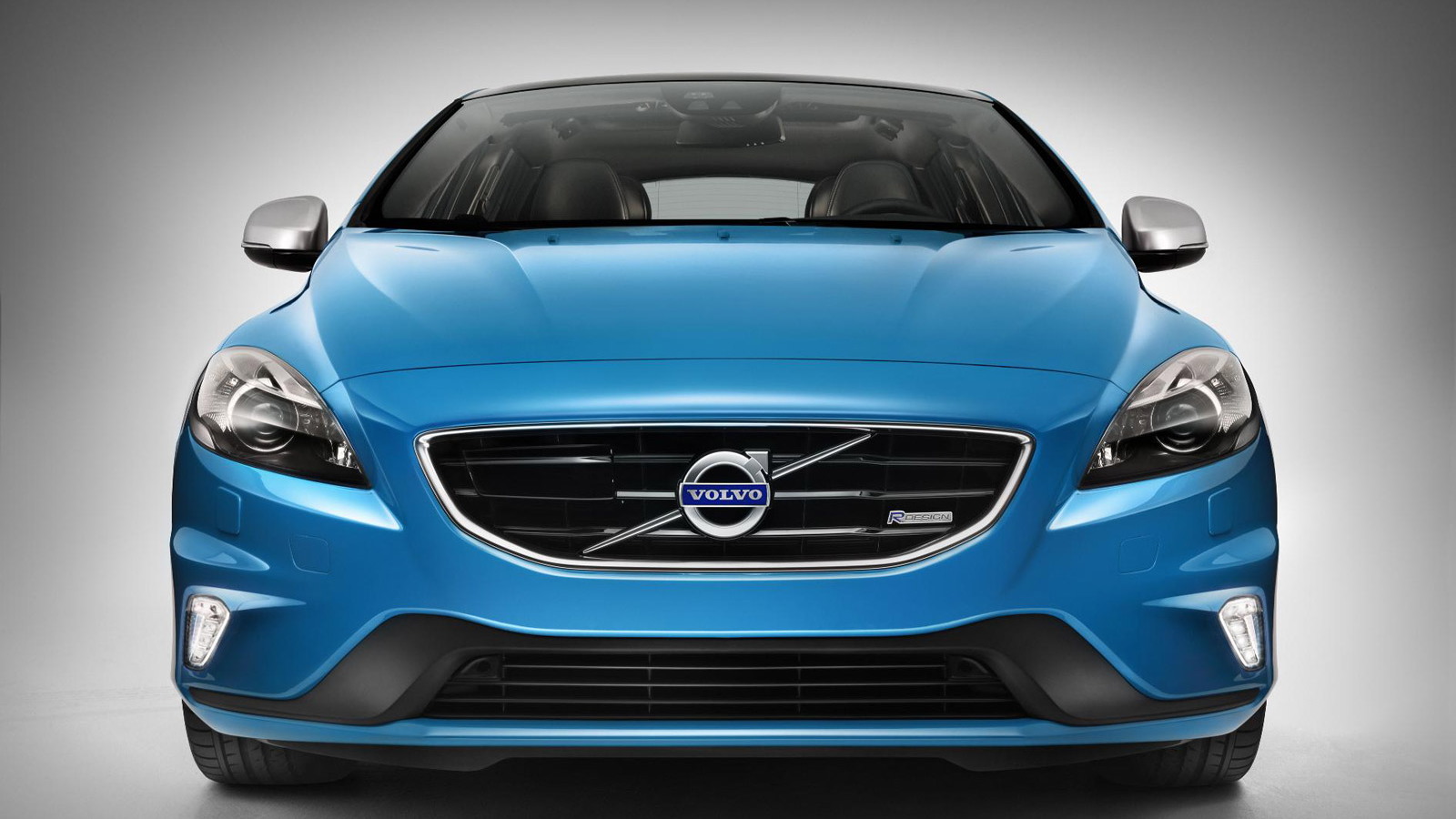 12
photos
Following the debut of Volvo’s new V40 luxury hatch at the Geneva Motor Show earlier this year, the Swedish automaker is now expanding the range with a sporty R-Design model, which makes its official world debut this month at the Paris Auto Show. Though not a true performance upgrade like Volvo’s new Polestar packages, ticking the R-Design option on the V40 does net you a suite of tasty upgrades.

Unique R-Design elements include a new front bumper with a high-gloss grille and daytime running lights, an integrated rear diffuser, a shiny finish for the twin exhaust tips, and custom five-spoke wheels in either 17 or 18-inch sizes.

One upgrade that’s certainly worth it is the available sports suspension, which has been developed by Volvo together with its motorsports partner Polestar and Swedish racing driver Robert Dahlgren. The kit consists of firmer springs and shocks, new 25-millimeter piston rods for the front MacPherson struts, mono-tube dampers at the rear, thicker anti-roll bars, and a 10-millimeter lowered ride height.

As the R-Design package doesn’t offer any power upgrades, the V40’s existing engine lineup remains unchanged. It spans everything from compact diesels to a high-performance turbocharged T5 five-cylinder engine rated at 254 horsepower and promising 0-60 mph times of 6.7 seconds.

Unfortunately, Volvo has confirmed its V40 won’t be sold in the U.S., though fans of the styling will be happy to know that a crossover version, likely to be called the XC40, will be.