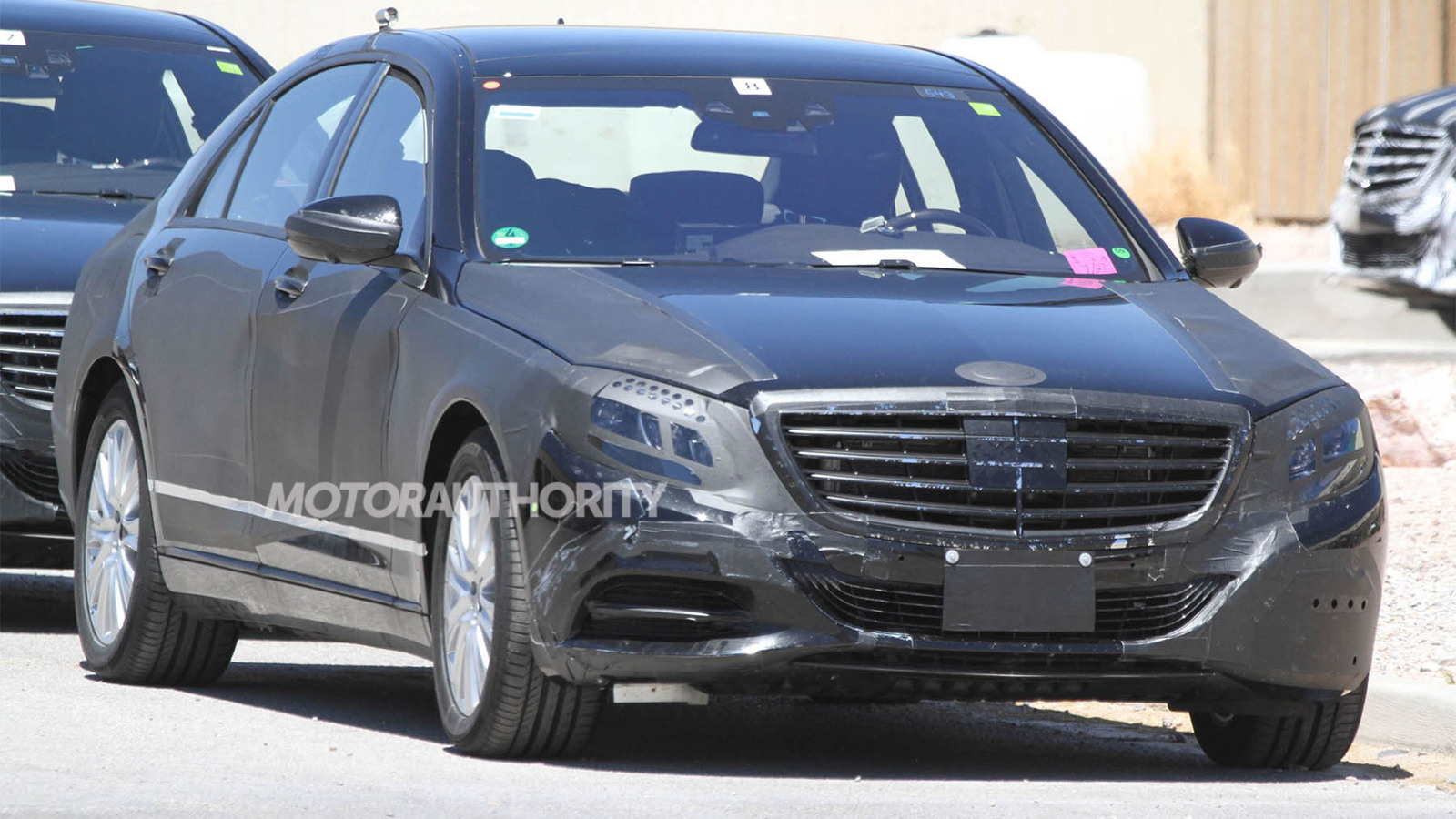 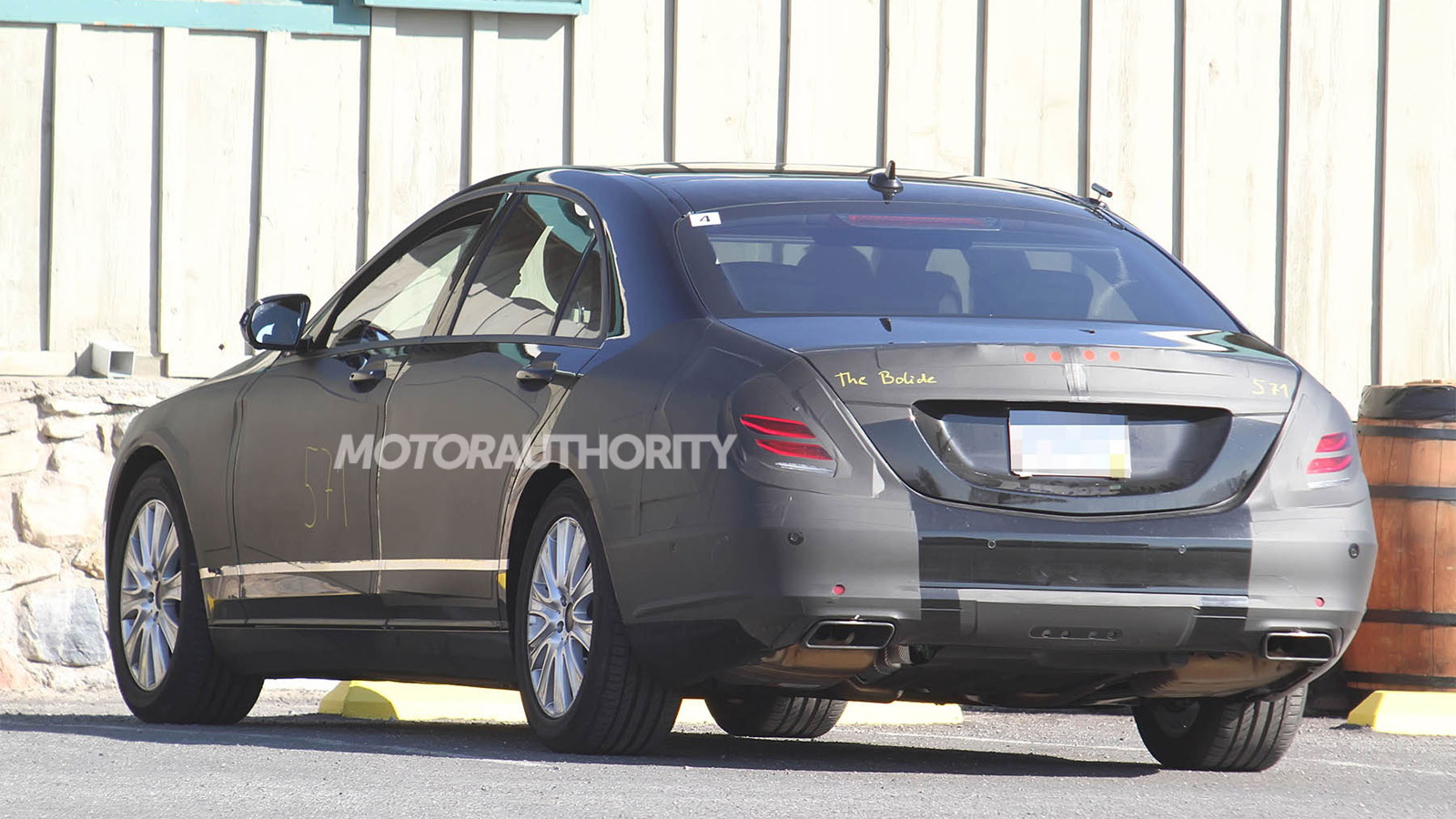 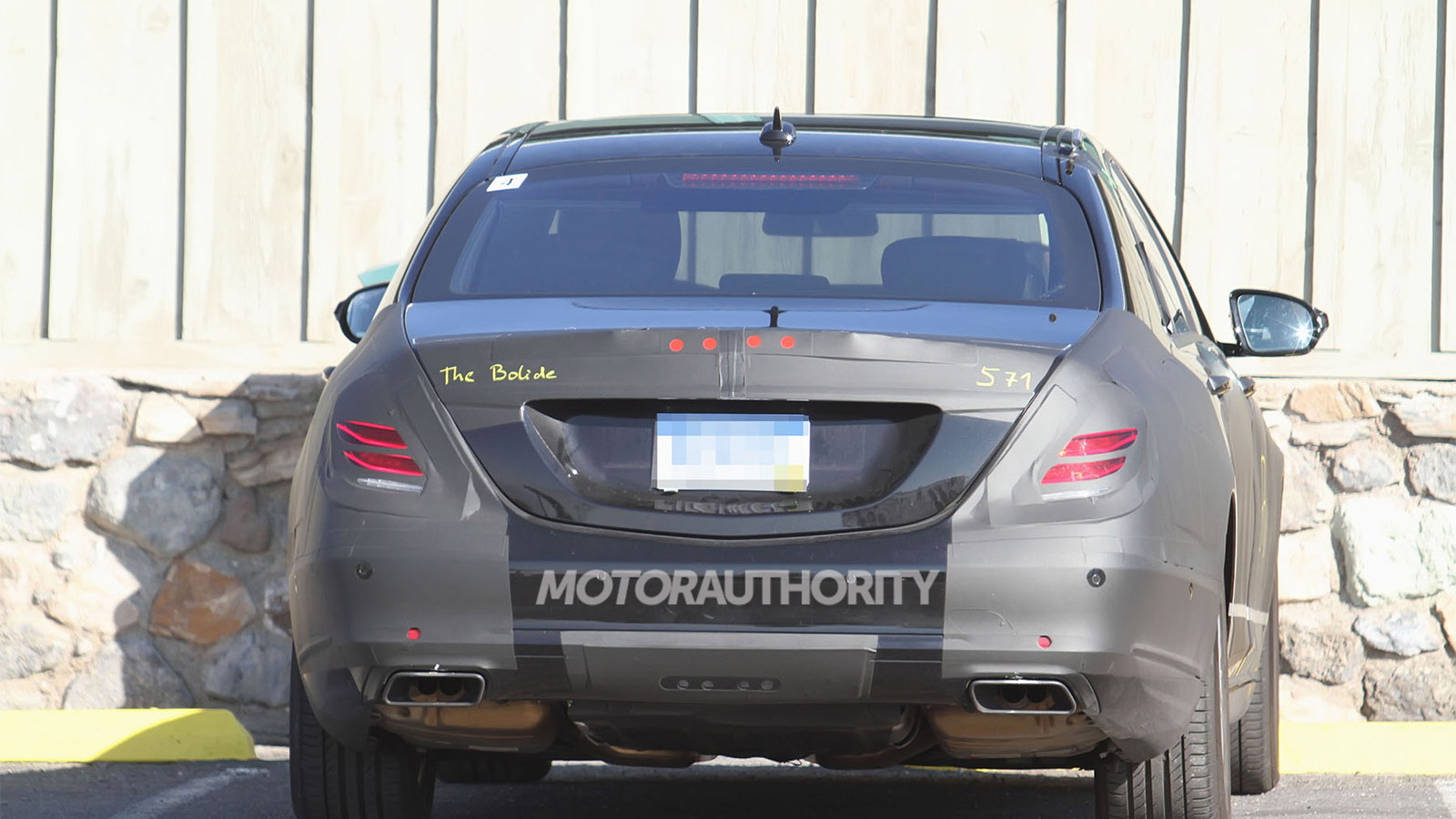 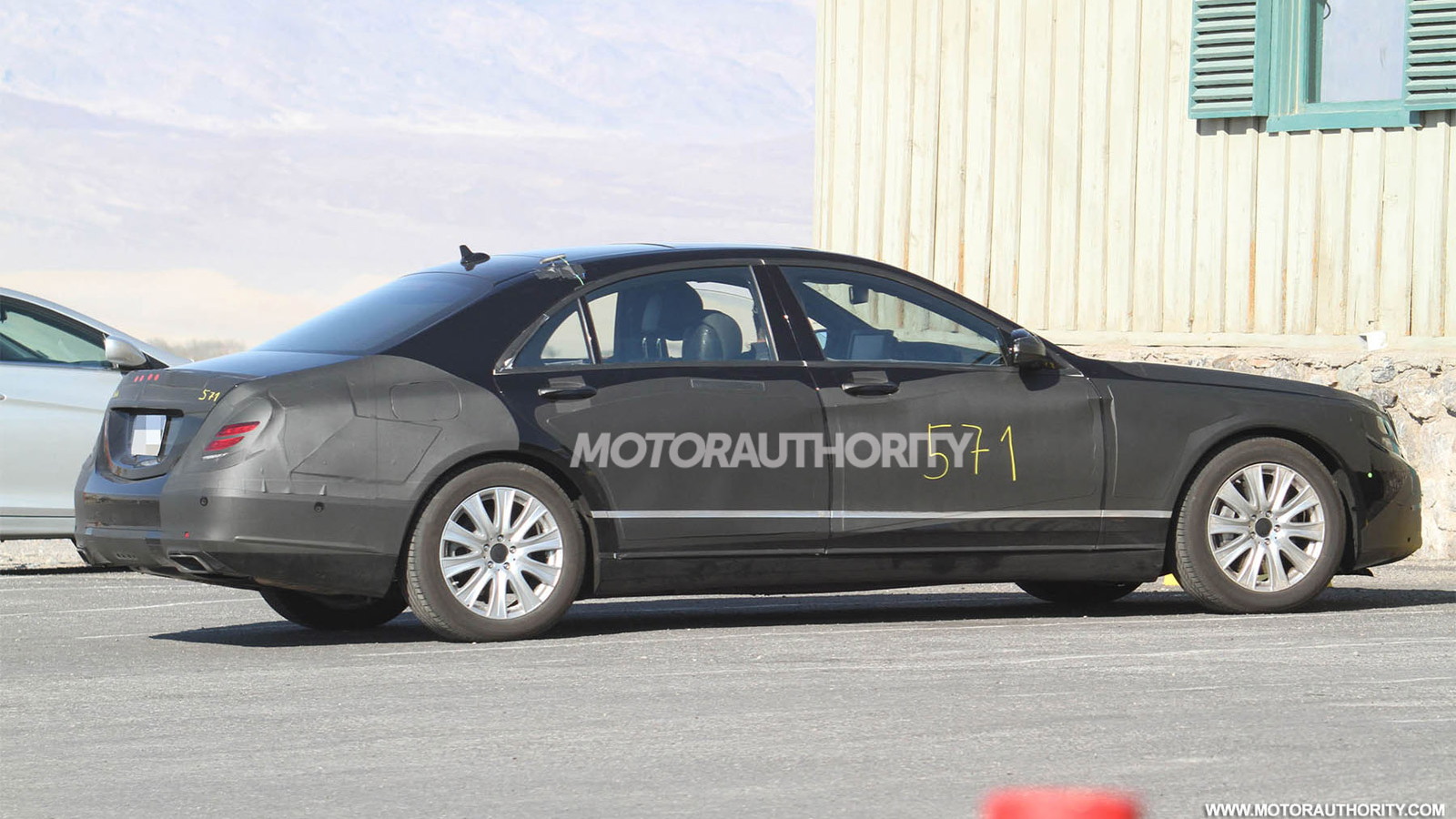 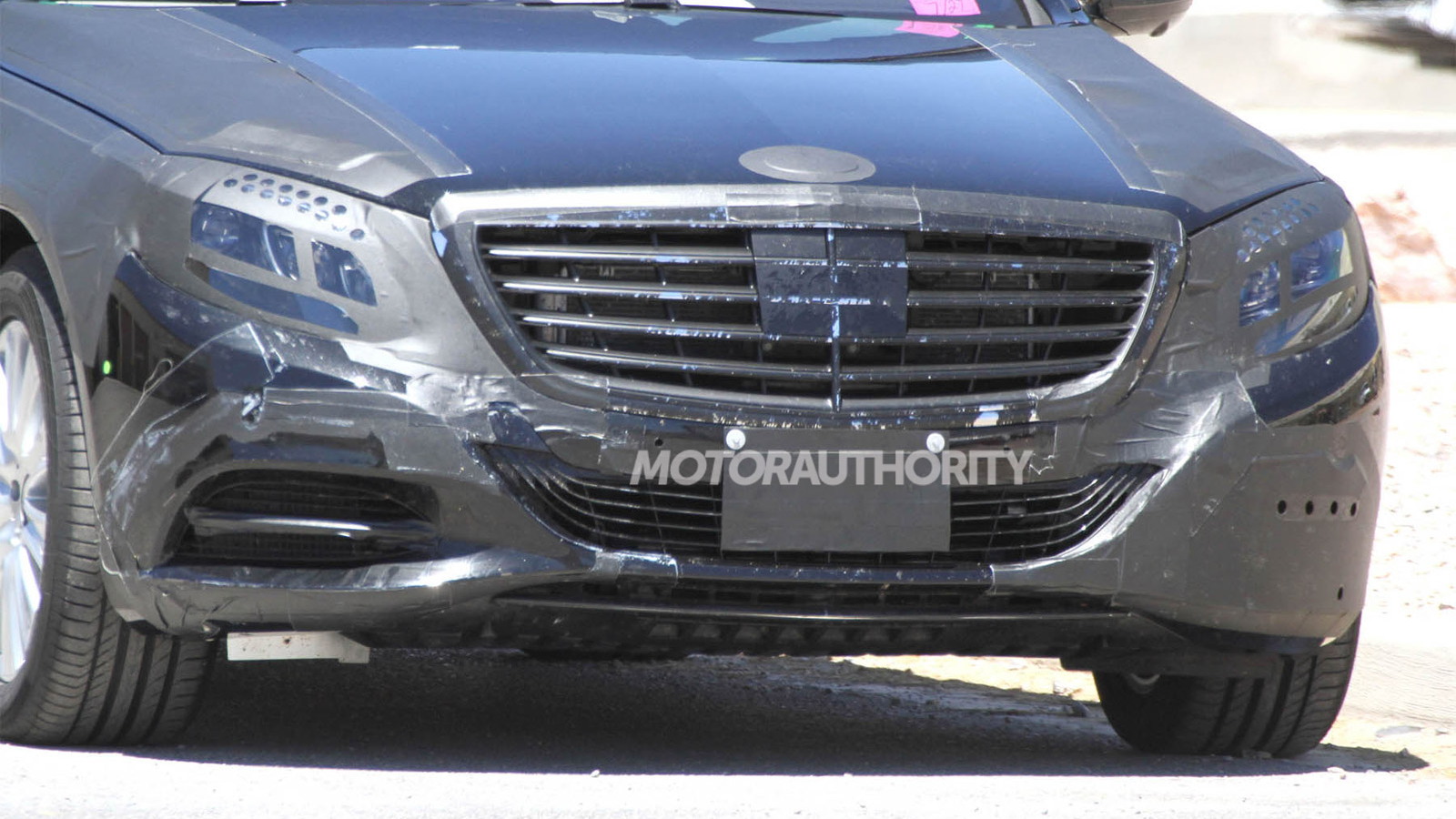 10
photos
The next Mercedes-Benz S-Class will represent a significant evolution of Mercedes’ flagship sedan. Due in 2013 as a 2014 model, it’s going a bit further upscale to (hopefully) fill the void left by the departure of Maybach from the market.

Based on the spy photos and spy video we’ve shown you, the new S-Class will be slightly larger than the current model, with lines influenced by the F800 Style concept. Inside, expect a blend of the traditional (leather and wood veneer in abundance) and the contemporary (a new two-spoke steering wheel and multiple LCD displays).

As for engines, we expect to see everything from the S400 Hybrid through the fire-breathing S600 and S63 AMG models. Overall, however, the focus will be on improving fuel economy across the S-Class range.

We expect the new S-Class to debut around year end, but now comes word from Automotive News Europe (subscription required) that Mercedes-Benz executives in China are pushing to debut the car in China, instead of Europe or the United States.

Klaus Maier, CEO of Mercedes-Benz China, said, “There is no doubt that the Chinese market will be key to the sales of this product; therefore we have a strong case to make for it to debut in China.”

Maier went on to state that the German automaker will introduce five new models to the Chinese market by year end, as well as opening an additional 43 dealerships. That will up the number of Mercedes dealers in China to 260, including coverage outside of major cities.

Maier’s case is hard to back up with numbers, though: through July, Mercedes-Benz sold a total of 111,073 vehicles in China, representing an increase of just one percent from last year. In the United States, however, the automaker sold 164,912 vehicles in the same period, and U.S. sales are also up by nearly 19-percent over last year.

If Mercedes-Benz believes the Chinese market for premium luxury vehicles will remain strong, it may make sense to introduce the S-Class there. There are signs that the Chinese economy is slowing (largely as a result of the struggling global economy), raising questions about how much longer it will be the hot market for luxury auto sales.

Mercedes-Benz isn’t big on taking risks, so we’ll be watching how this plays out carefully.