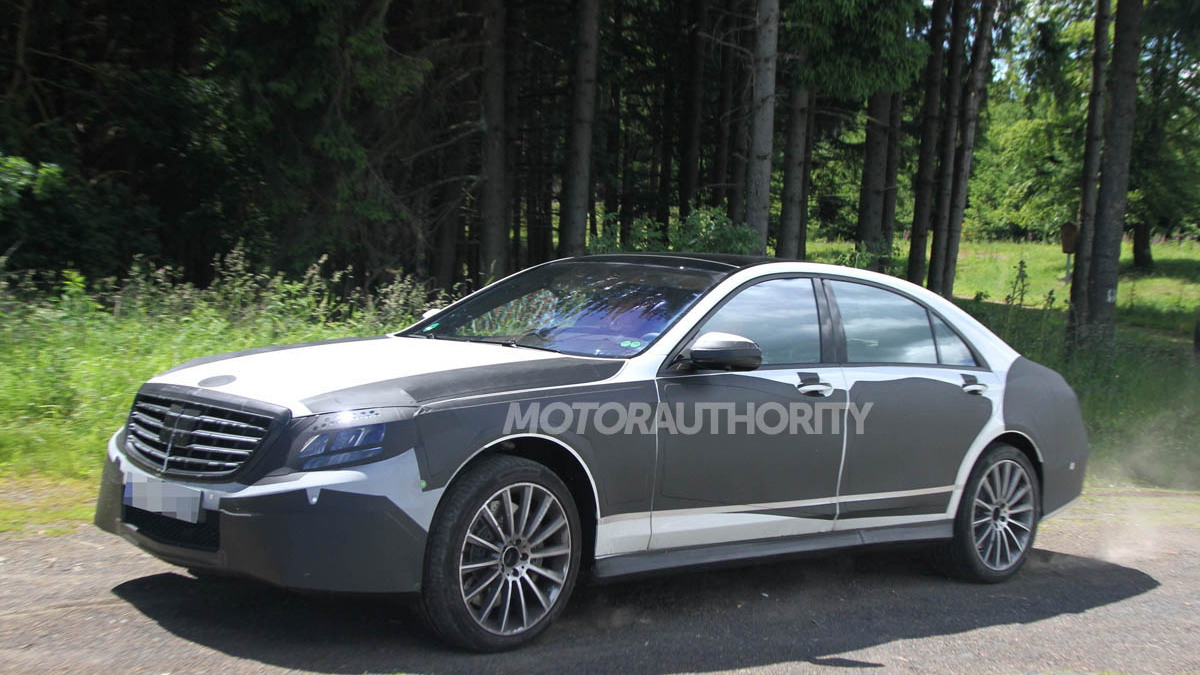 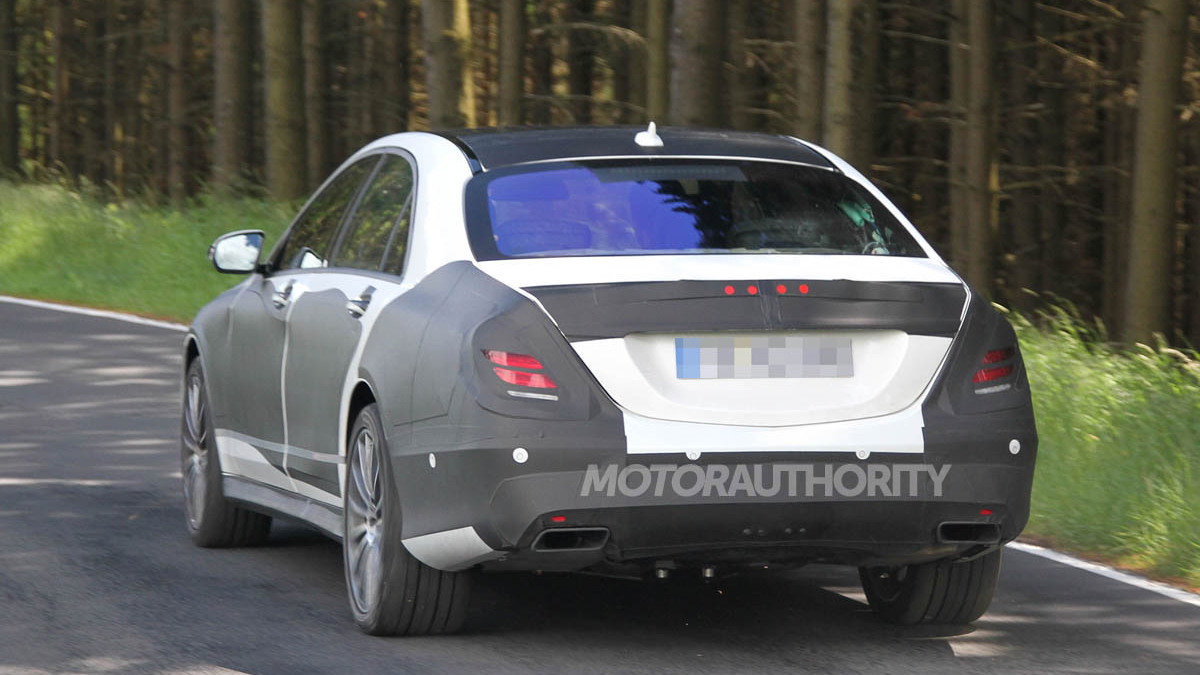 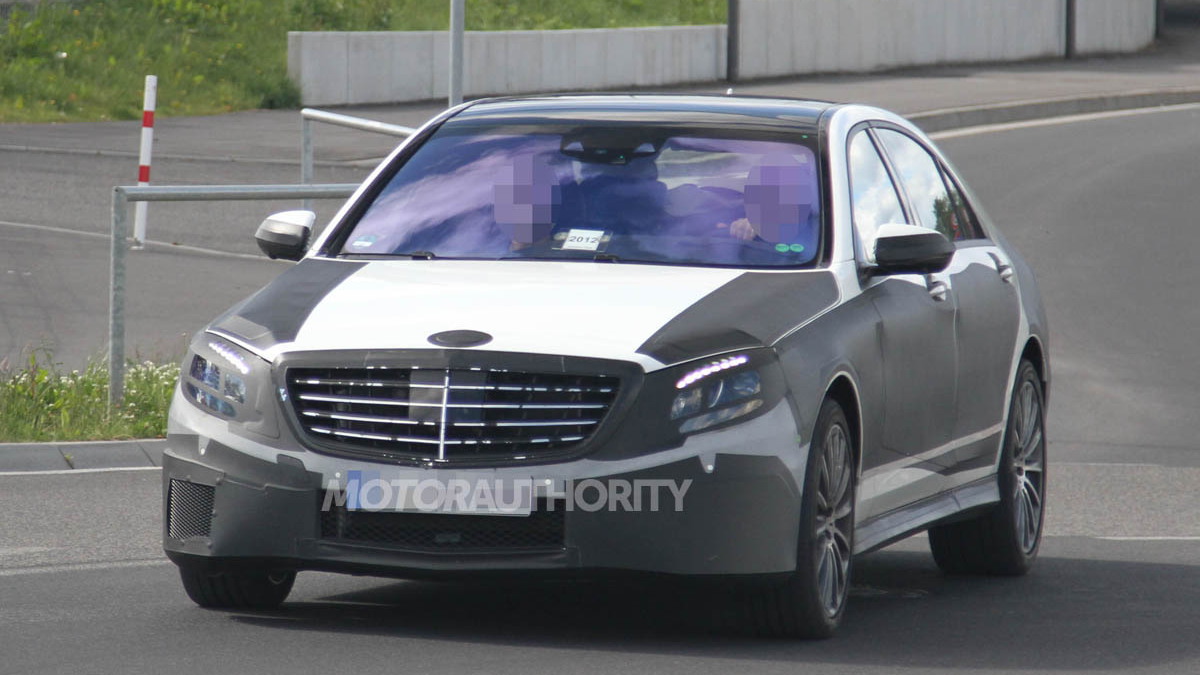 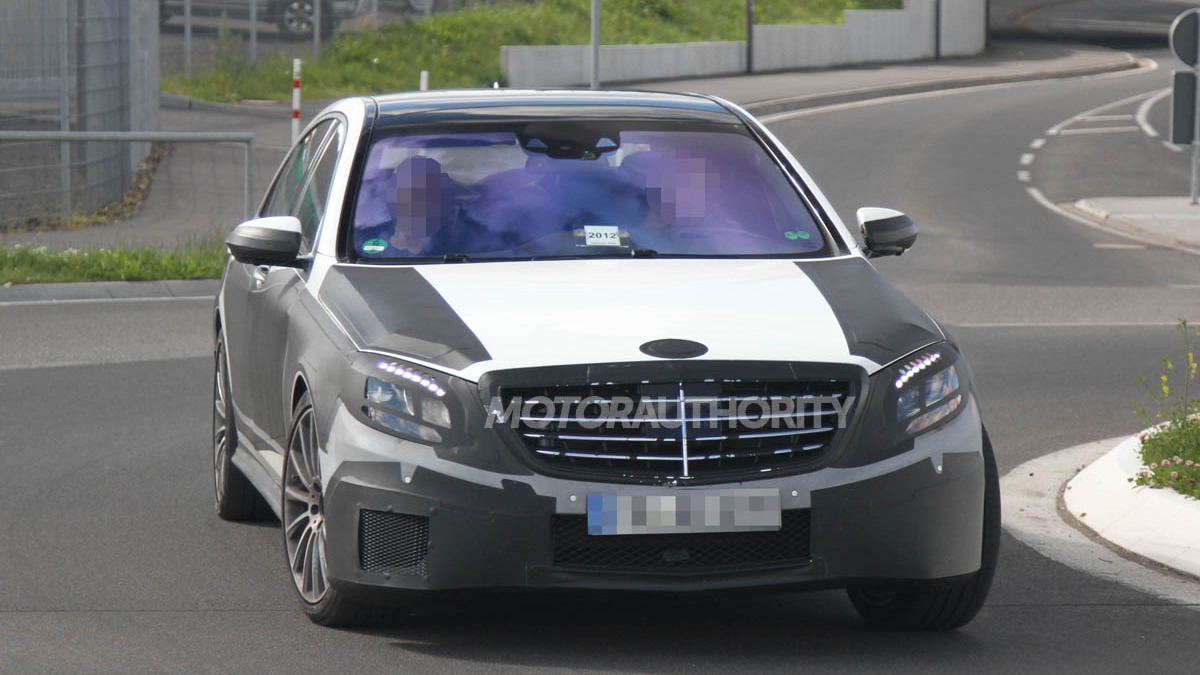 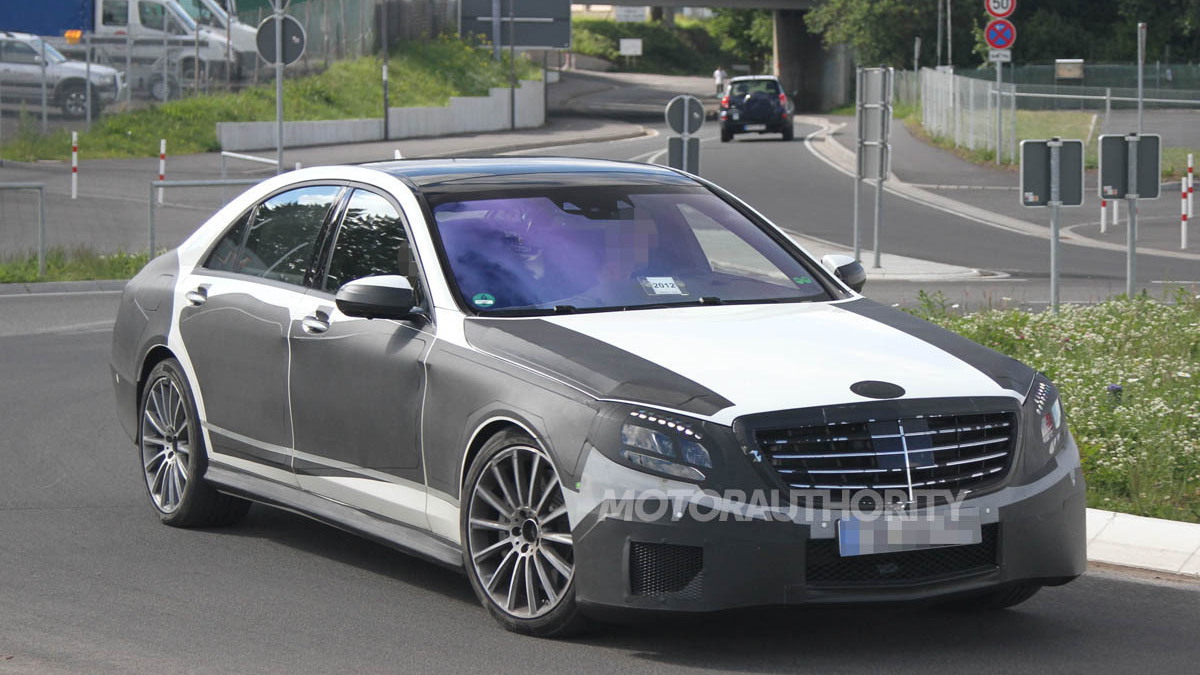 19
photos
UPDATE: The 2014 Mercedes-Benz S Class has been revealed. Click here for all the details.

The next-generation Mercedes-Benz S Class is now less than a year away from launch and as indicated by this latest spy video development work appears nearly complete.

The new S Class, which carries the code-name W222, is expected to be revealed around the end of the year before going on sale shortly after as a 2014 model.

The new 2014 Mercedes-Benz S Class appears to have grown slightly in size, though most of its proportions are clearly much the same as the current model. One major difference will be a new focus on fuel economy, with everything from lighter construction, to downsized engines and even a plug-in hybrid option planned.

An S400 Hybrid should continue to be offered, but of more interest is a potential plug-in hybrid version based on the 2009 Vision S500 Plug-In Hybrid Concept, which promises to deliver sub-6.0 second runs to 60 mph and fuel economy of 70 mpg or better.

In terms of styling, expect influences from the fluid F800 Style concept car to feature on the new S Class. Some advanced technology like the recently launched PRE-SCAN active suspension set-up, a new autonomous-driving traffic assistant, and the futuristic SERVO-HMI (Human Machine Interface) virtual operating assistant may make it too.

Recent spy shots of the interior reveal a blend of modern and traditional elements for the new S Class cabin. The most striking feature was the new steering wheel, which featured a two-spoke design. This is also joined by two large LCD displays and a redesigned COMAND controller.