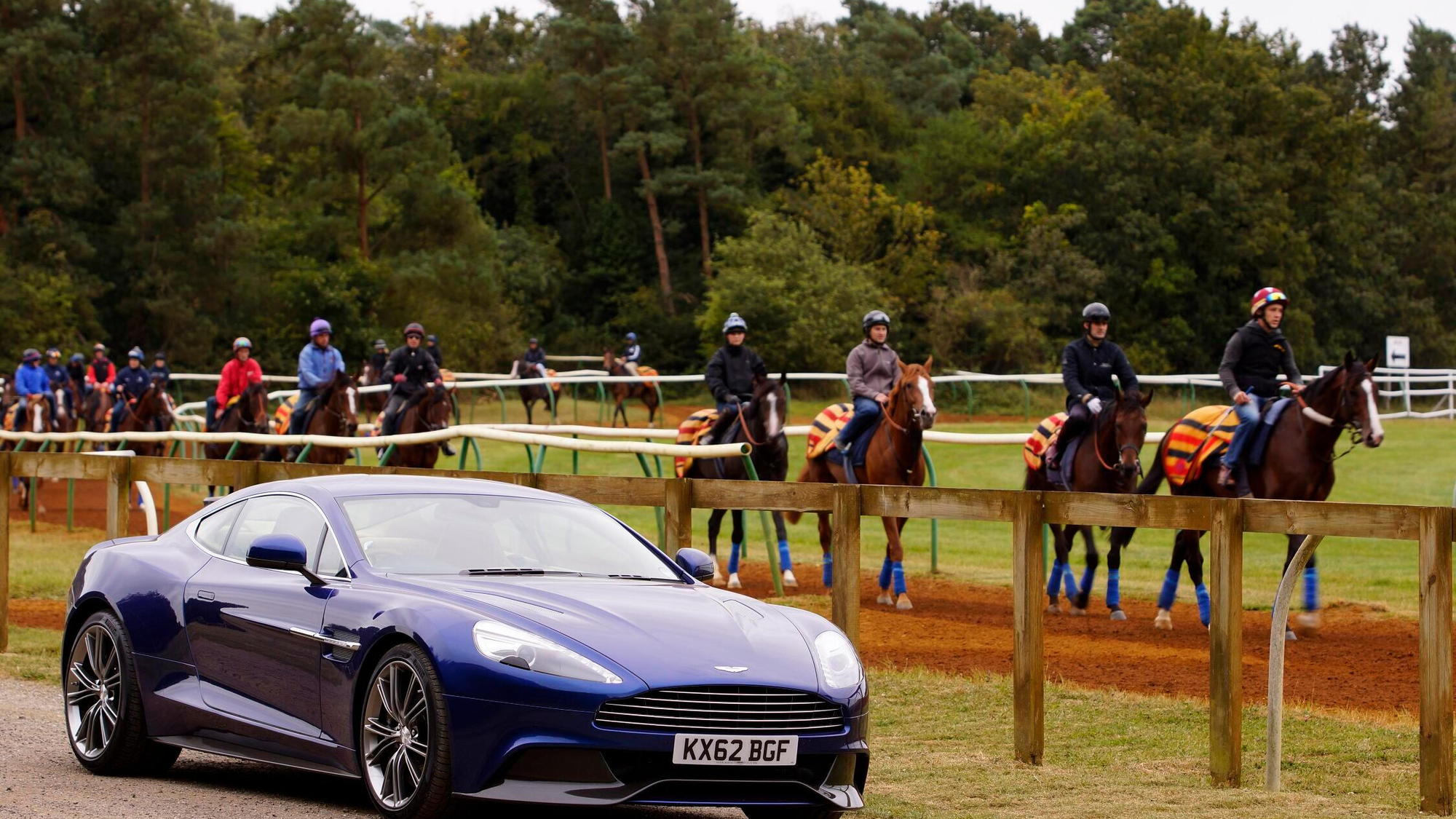 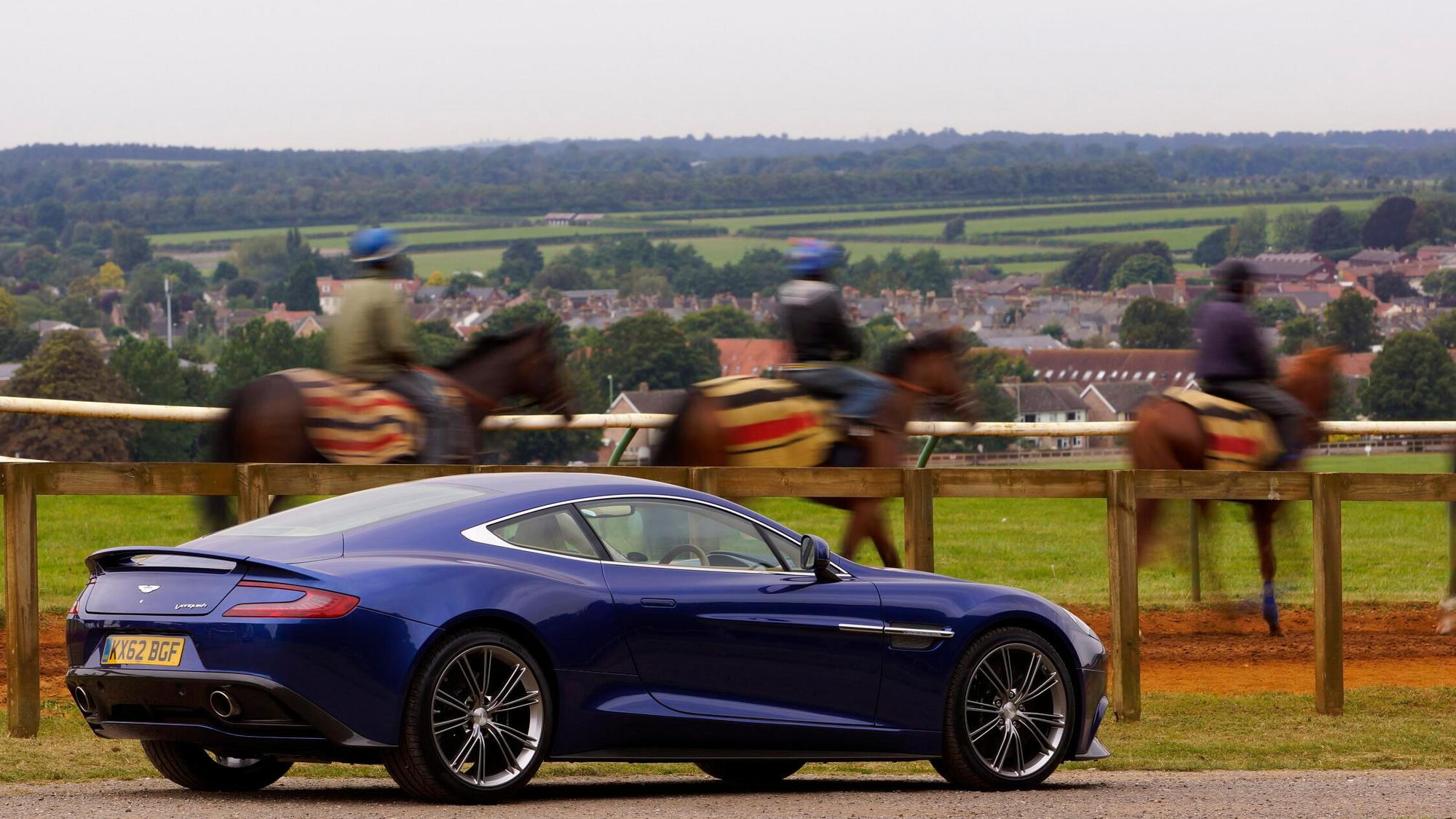 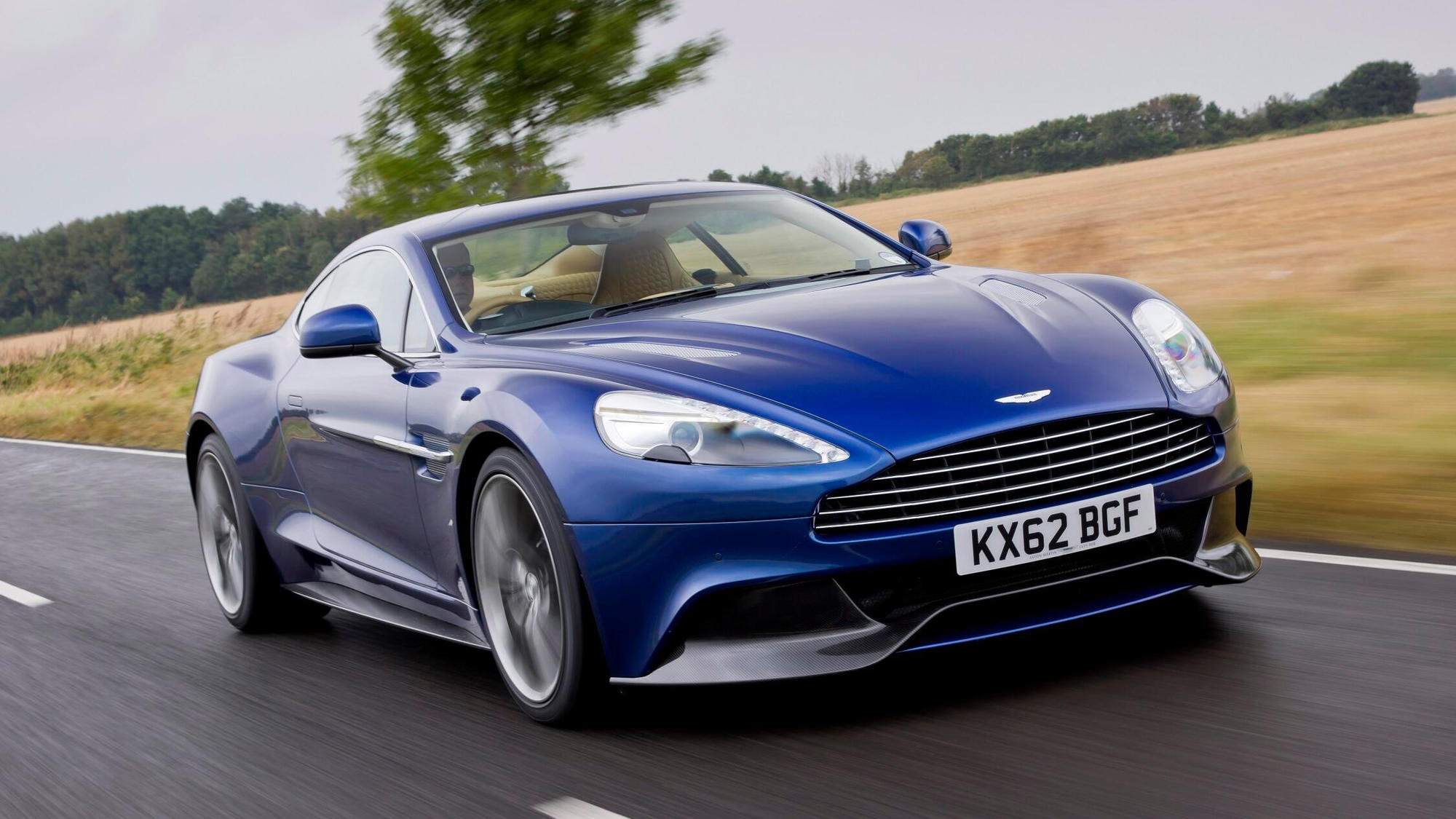 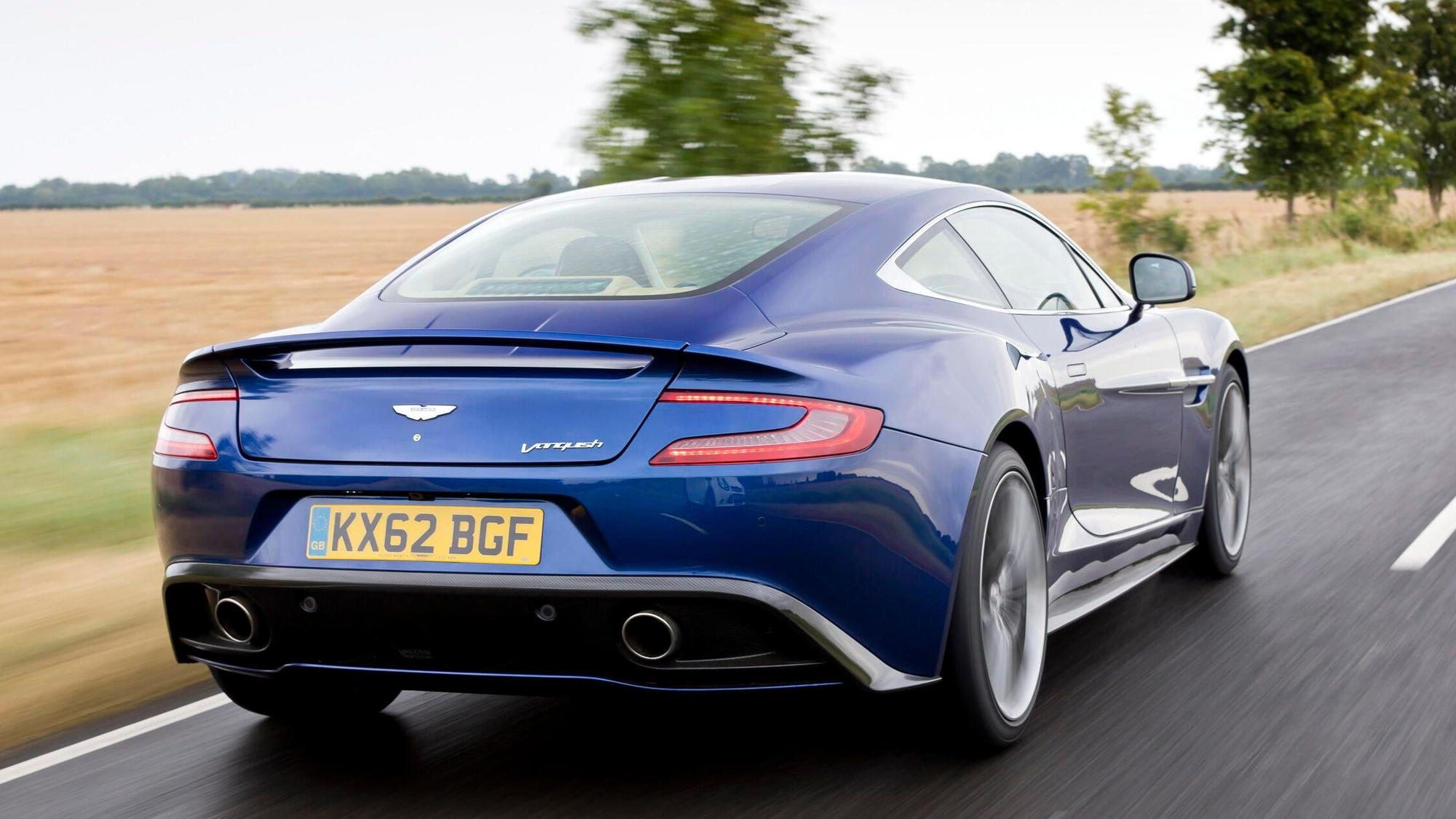 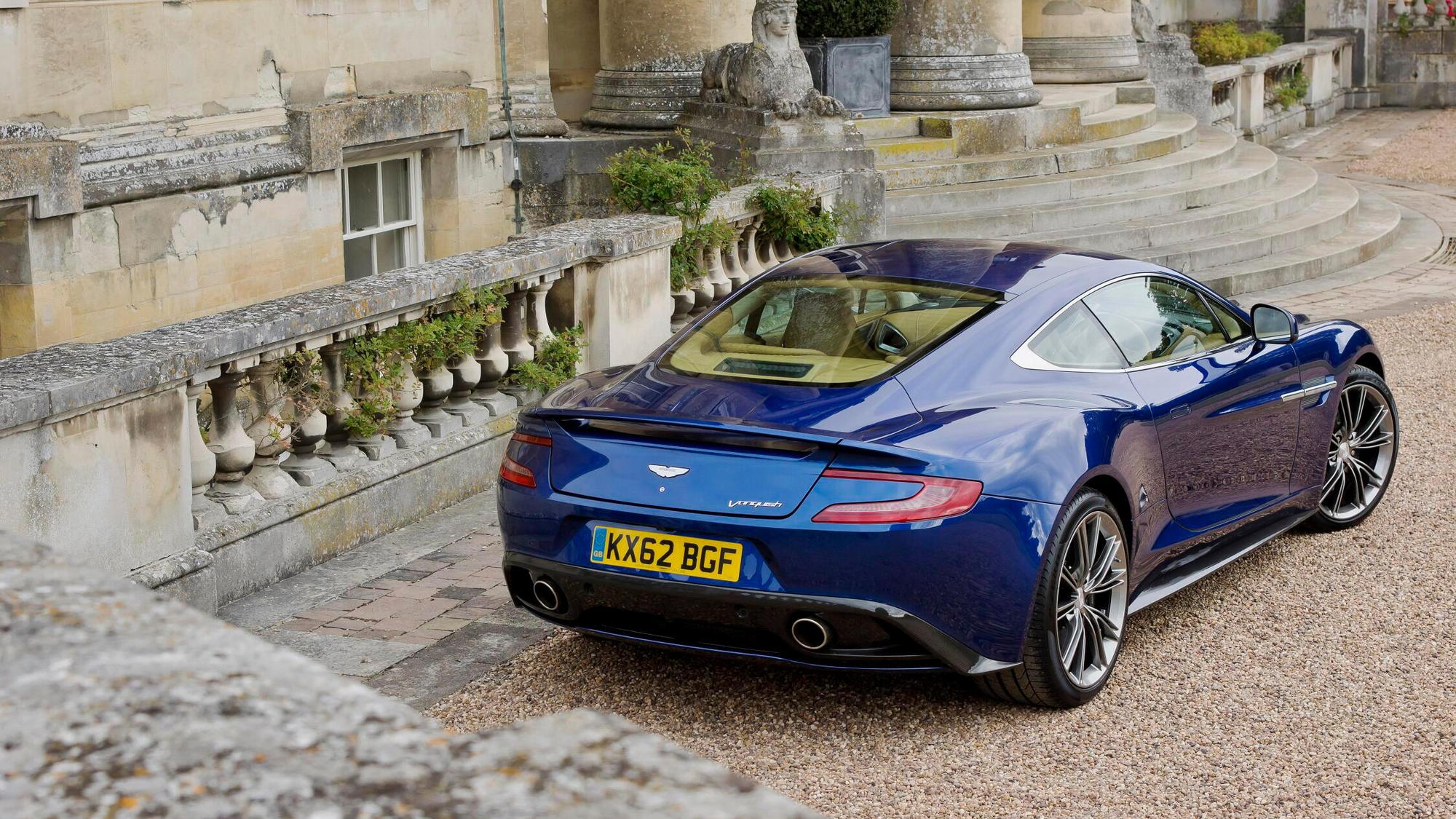 Aston Martin is bringing its brand new Vanquish to the U.S., with the stunning supercar set to appear at a number of events surrounding the renowned Monterey automotive week in California, the highlight of which is the Pebble Beach Concours d’Elegance taking place on August 19. First revealed in June, the car has already made a few showings in Europe but this will be the first time that it is appearing on U.S. soil.

Aston Martin has confirmed that the Vanquish will first appear at McCall’s Motorworks Revival on August 15, before attending the Quail Motorsports Gathering on August 17 and then the Pebble Beach Concours two days later.

The new Vanquish won’t be available for test drives until car goes on sale early next year. Aston Martin is already taking orders, however, and has confirmed a starting price of $279,995 including destination charges and the gas-guzzler tax.

The design of the car represents the latest take on Aston Martin’s iconic visual language, and draws much of its inspiration from the One-77 supercar. Under the mostly carbon fiber body is a heavily revised version of Aston Martin’s venerable VH platform and 6.0-liter V-12, with the engine in this latest application tuned to deliver 565 horsepower and 457 pound-feet of torque.

Other key specs include a ‘Touchtronic 2’ six-speed automatic transmission with paddle shifters, carbon ceramic brakes and 20-inch wheels shod with Pirelli P Zero tires measuring 255/35 up front and 305/30 in the rear.

Aston Martin promises the new Vanquish will accelerate from 0-60 mph in just 4.1 seconds and reach a top speed of 183 mph.

For a preview of what to expect in Monterey later this month, the video below shows the unveiling of the car at a recent event in Frankfurt, Germany.