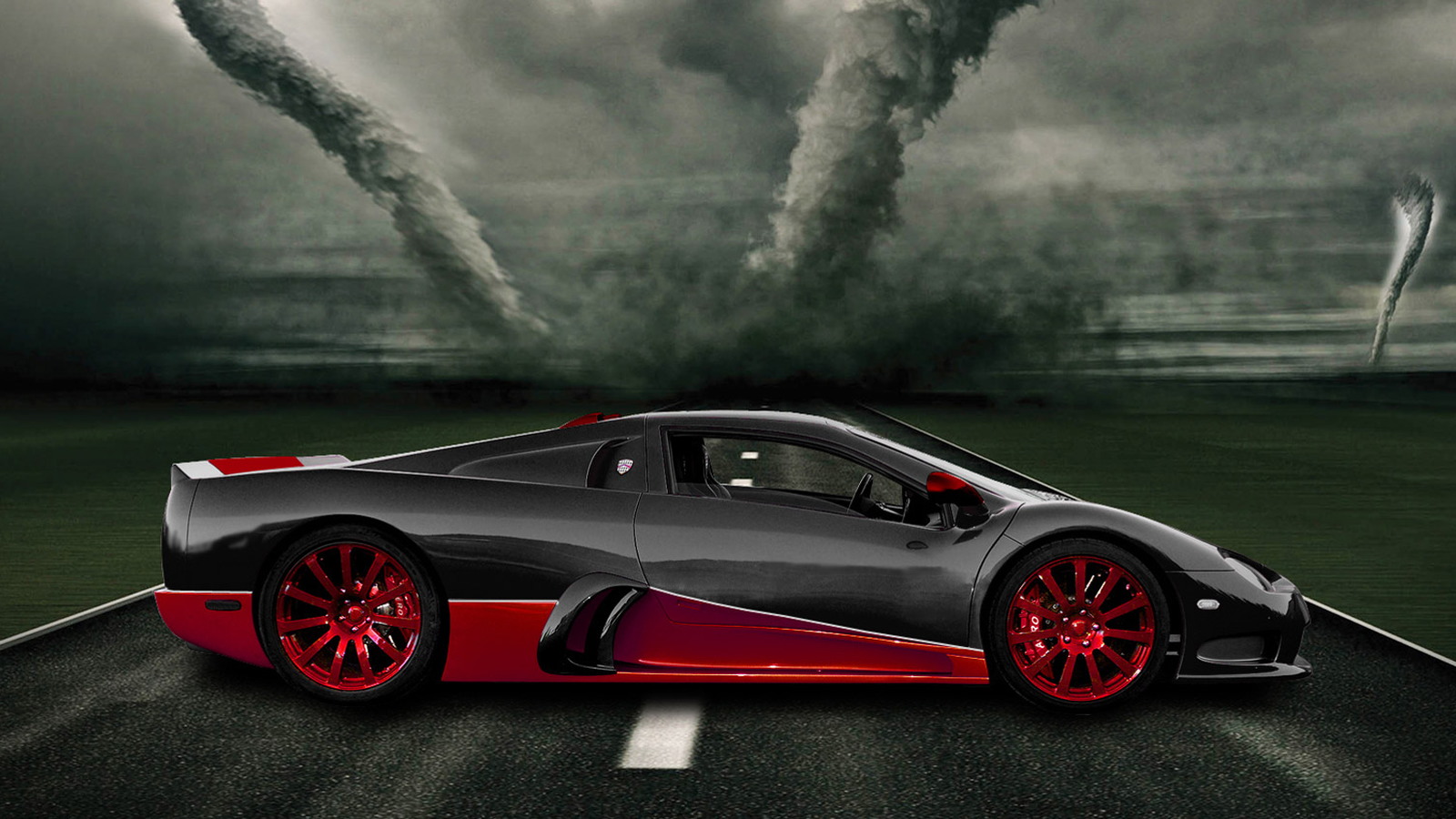 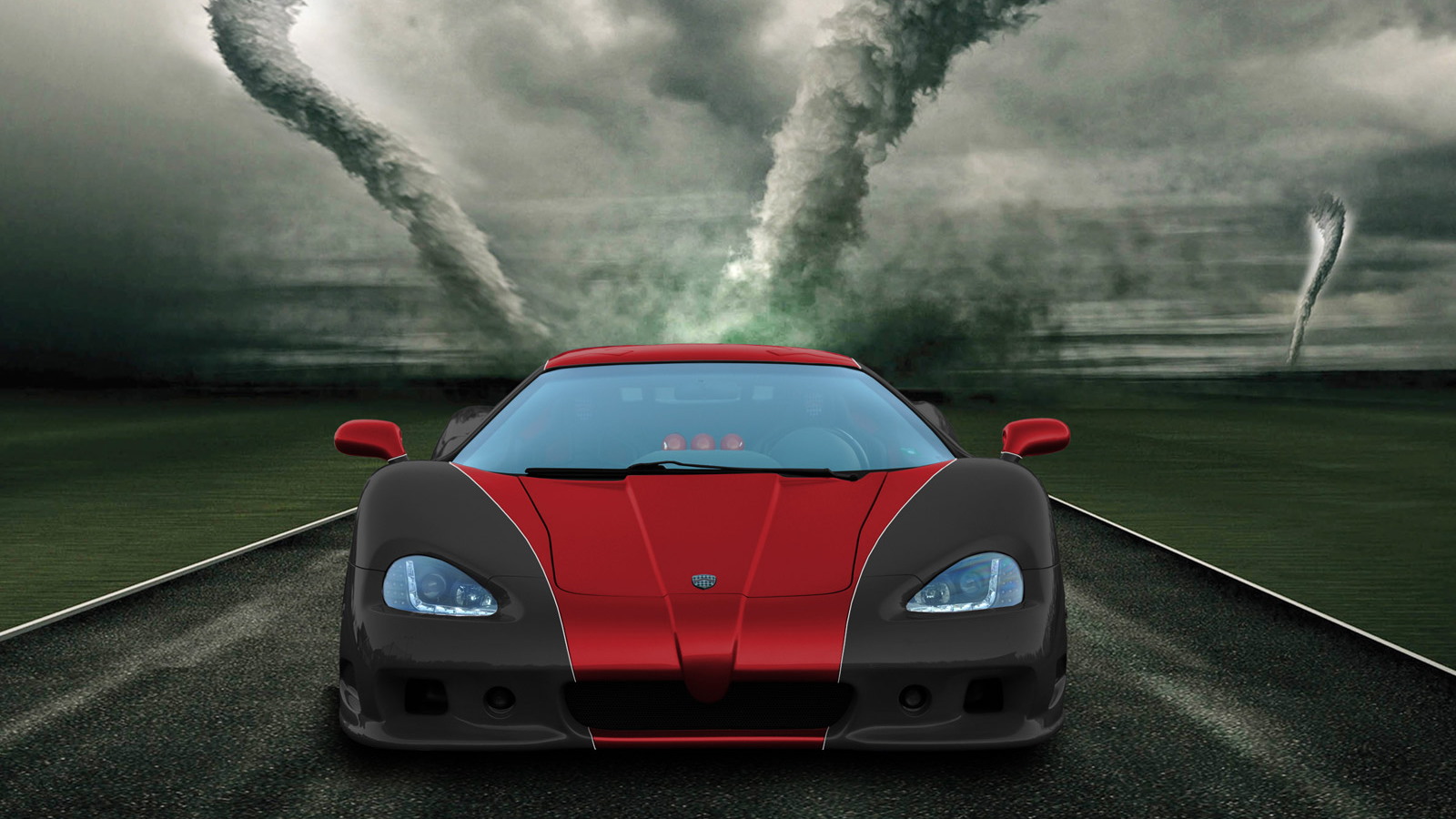 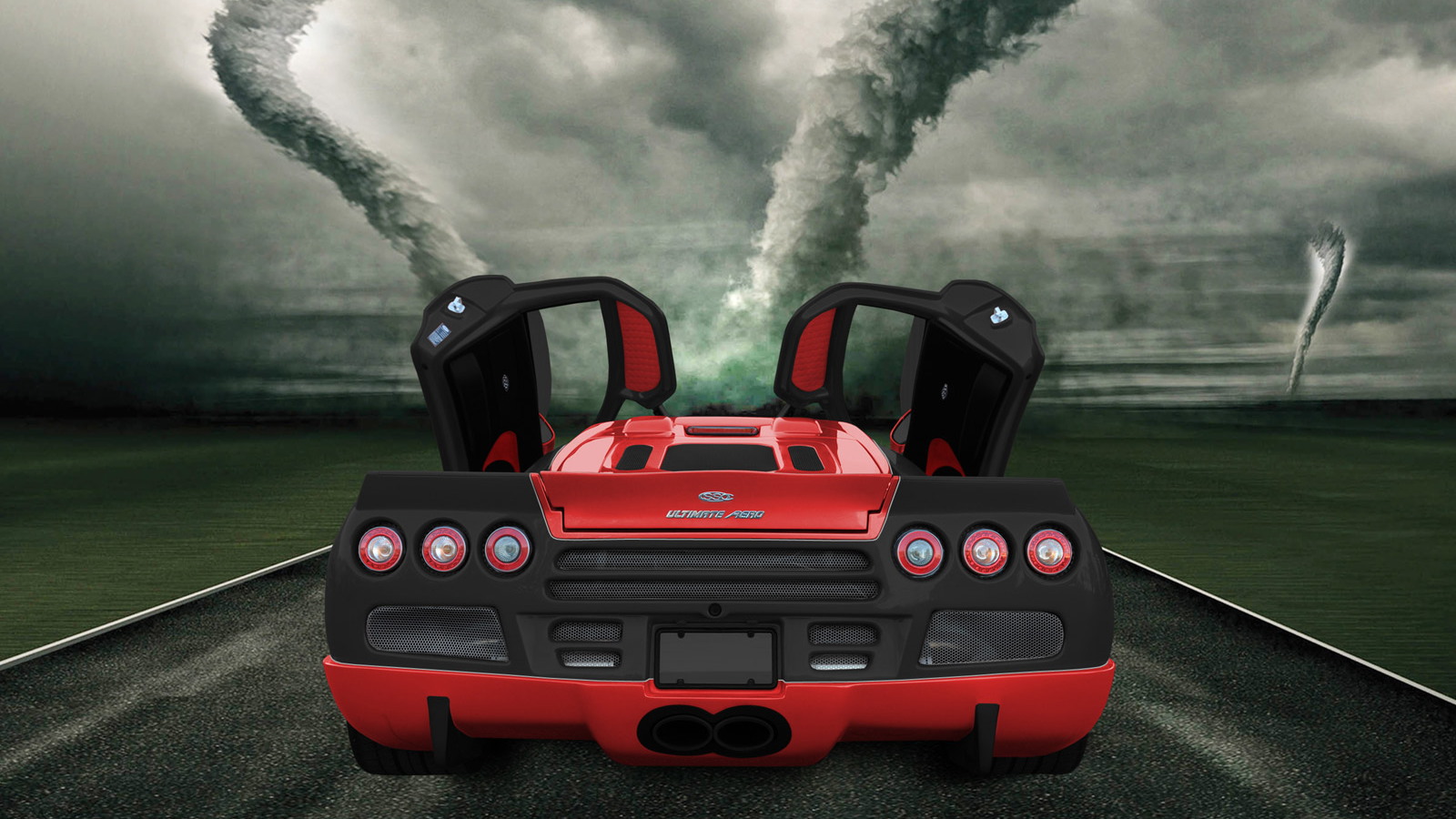 3
photos
American supercar manufacturer SSC, formerly Shelby Supercars, has announced that production of its long-running Ultimate Aero is coming to an end. The Ultimate Aero at one point was the fastest production car on the planet, entering the Guinness Book of World Records back in 2007 after posting a top speed of 255 mph, which earned it instant cult status.

The car eventually lost that title to the 268-mph Bugatti Veyron Super Sport, though it had held the crown for almost three years. Now SSC, based in West Richland, Washington, is working on a successor to the Ultimate Aero, a car that has been labeled the Tuatara and will challenge the Bugatti for the top speed title.

With the new Tuatara on its way, SSC is finally retiring the Ultimate Aero, and to celebrate its run is launching a special final edition Ultimate Aero XT. The car will be built in a limited run of just five examples and will utilize some key assemblies that will feature in the Tuatara, namely, its 1,300-horsepower engine.

The engine is a twin-turbocharged 7.0-liter V-8 developed by SSC and built almost entirely of aluminum. It has a staggering 9,200 rpm redline and develops a mountainous 1,004 pound-feet of torque. In the Ultimate Aero XT it will be paired with a seven-speed paddle-shifted gearbox and power the rear wheels only. Also borrowed from the Tuatara will be the car's brake, cooling and fuel systems.

Thanks to mostly carbon fiber and aluminum construction, the Ultimate Aero XT weighs in at just 2,800 pounds. Combine this with the monster powerplant residing within and you can bet the car will easily meet SSC’s claims of a 0-60 mph time of 2.6 seconds and top speed in excess of 250 mph. In fact, SSC is confident the car will reach a record breaking top speed of 273 mph.

All of this bodes well for the upcoming Tuatara, which is expected to enter production later this year. The new car is not only lighter than the one it replaces, but it’s also significantly more aerodynamic, virtually guaranteeing its superior performance.