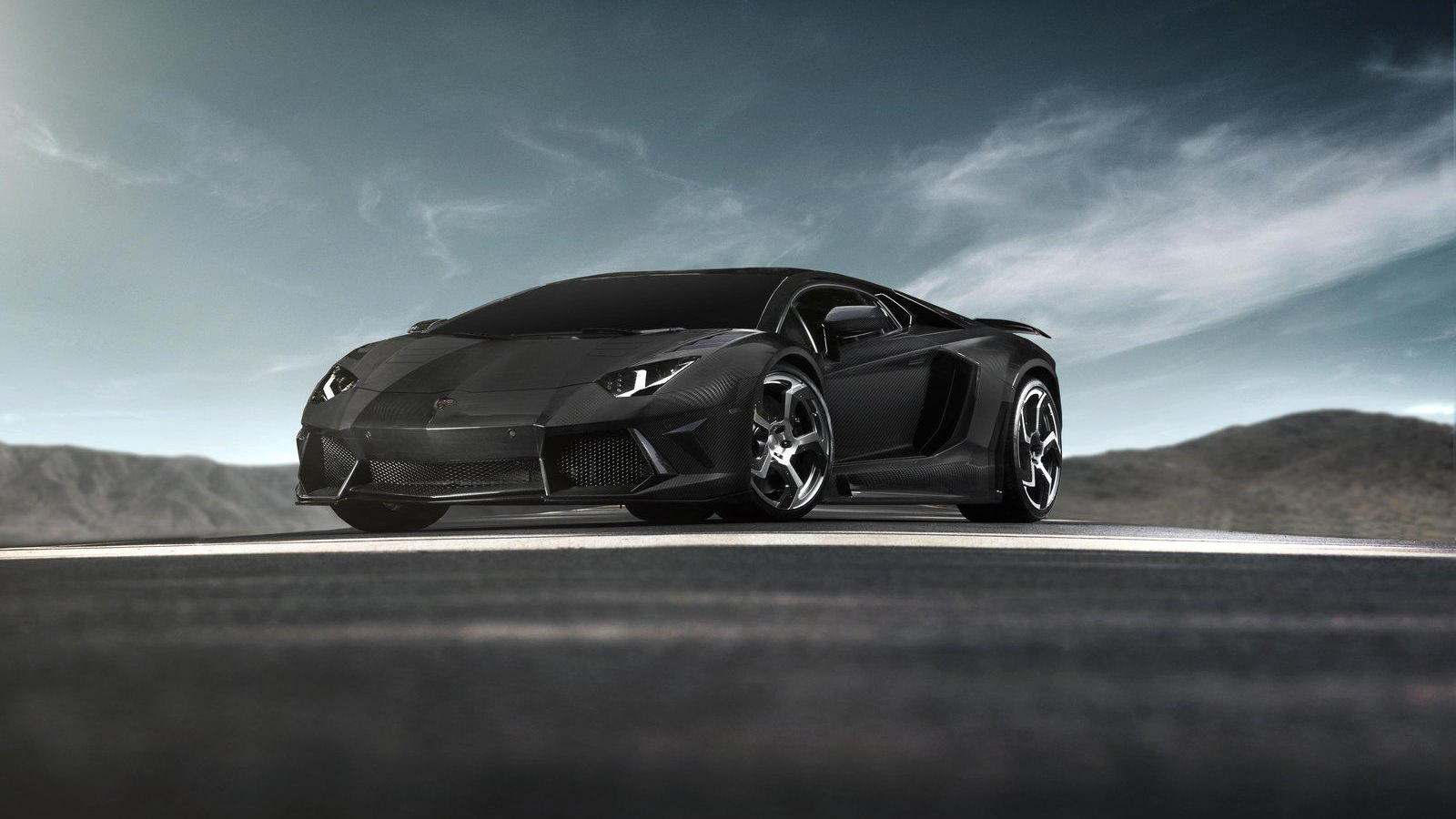 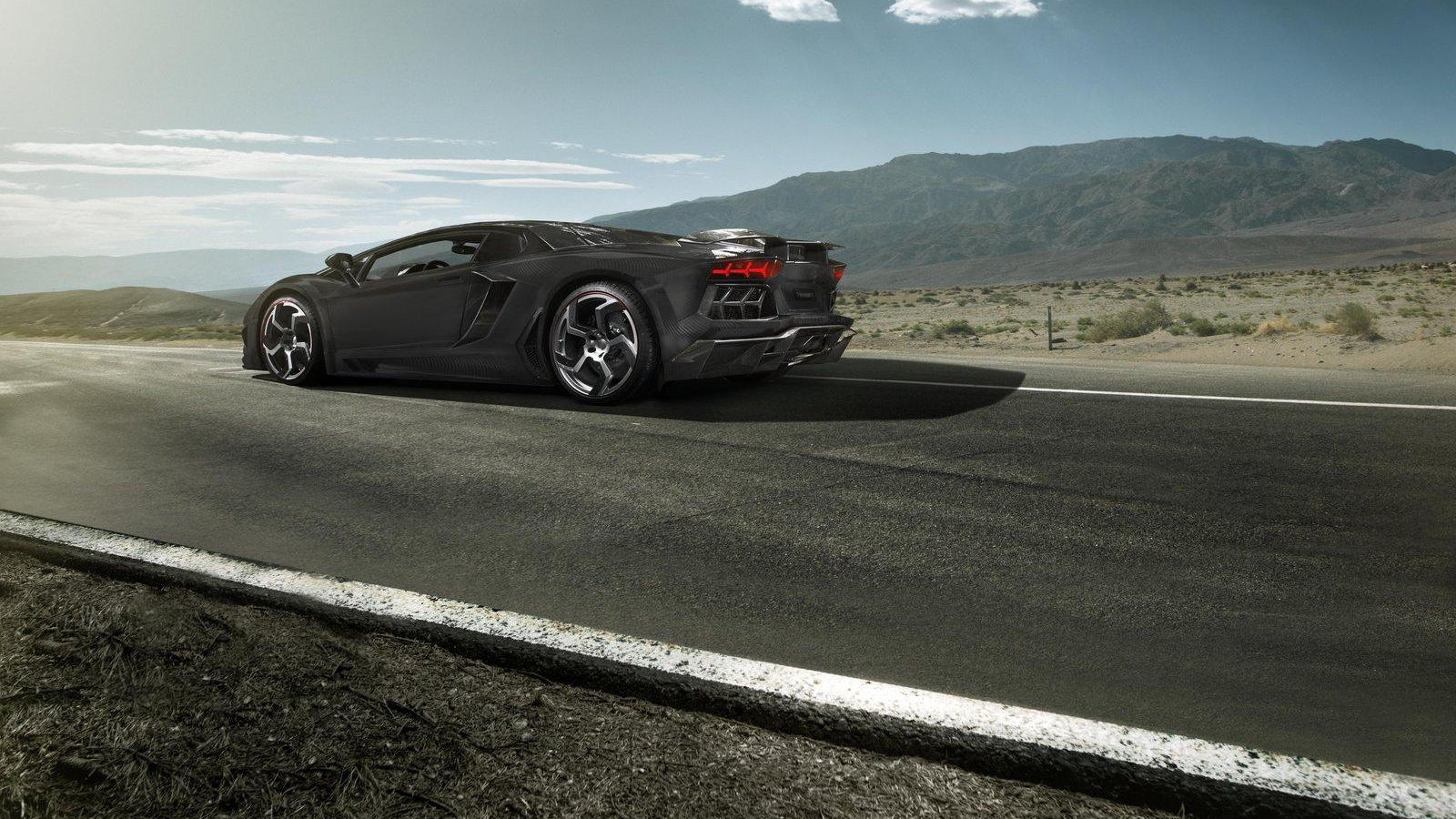 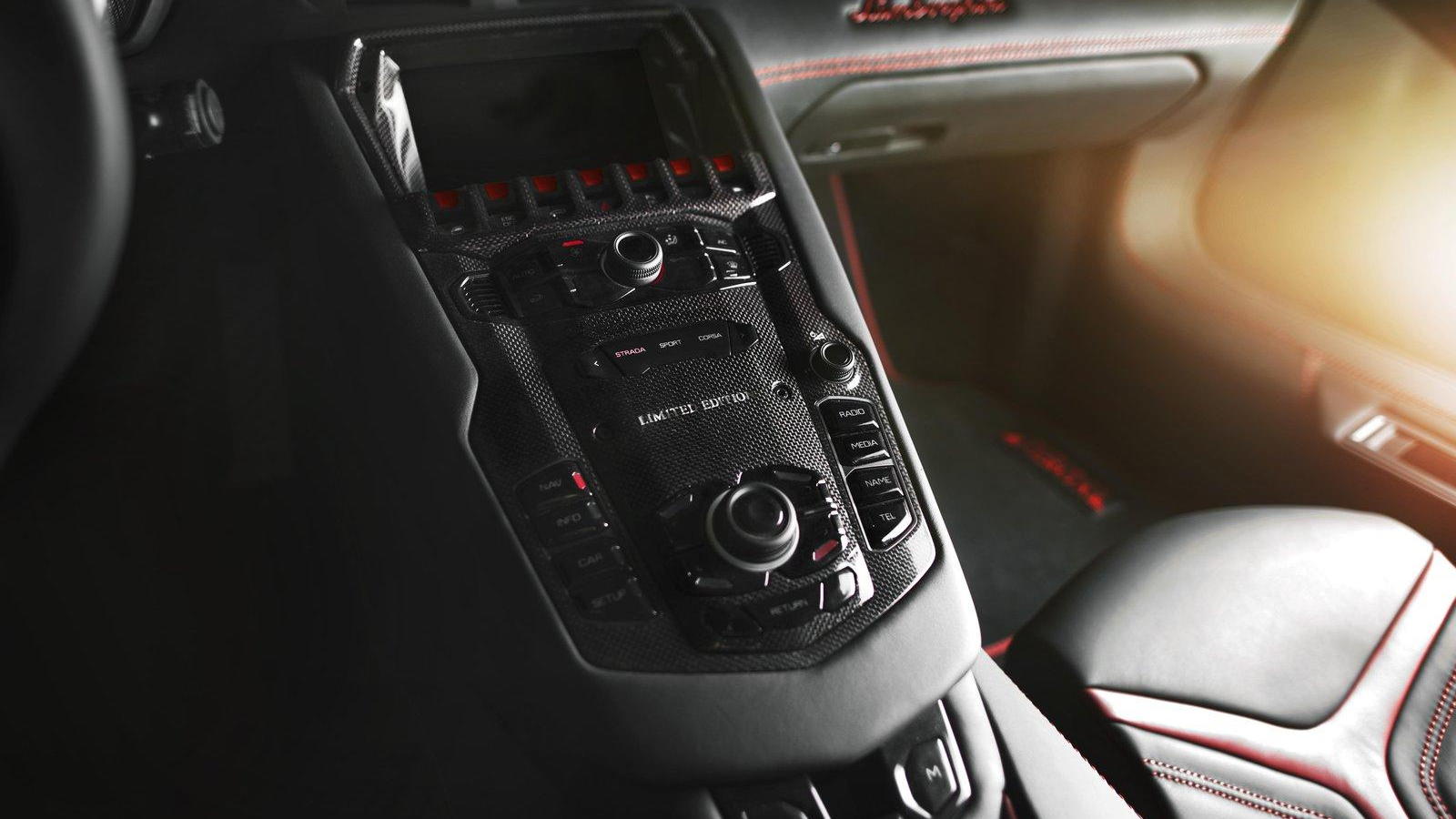 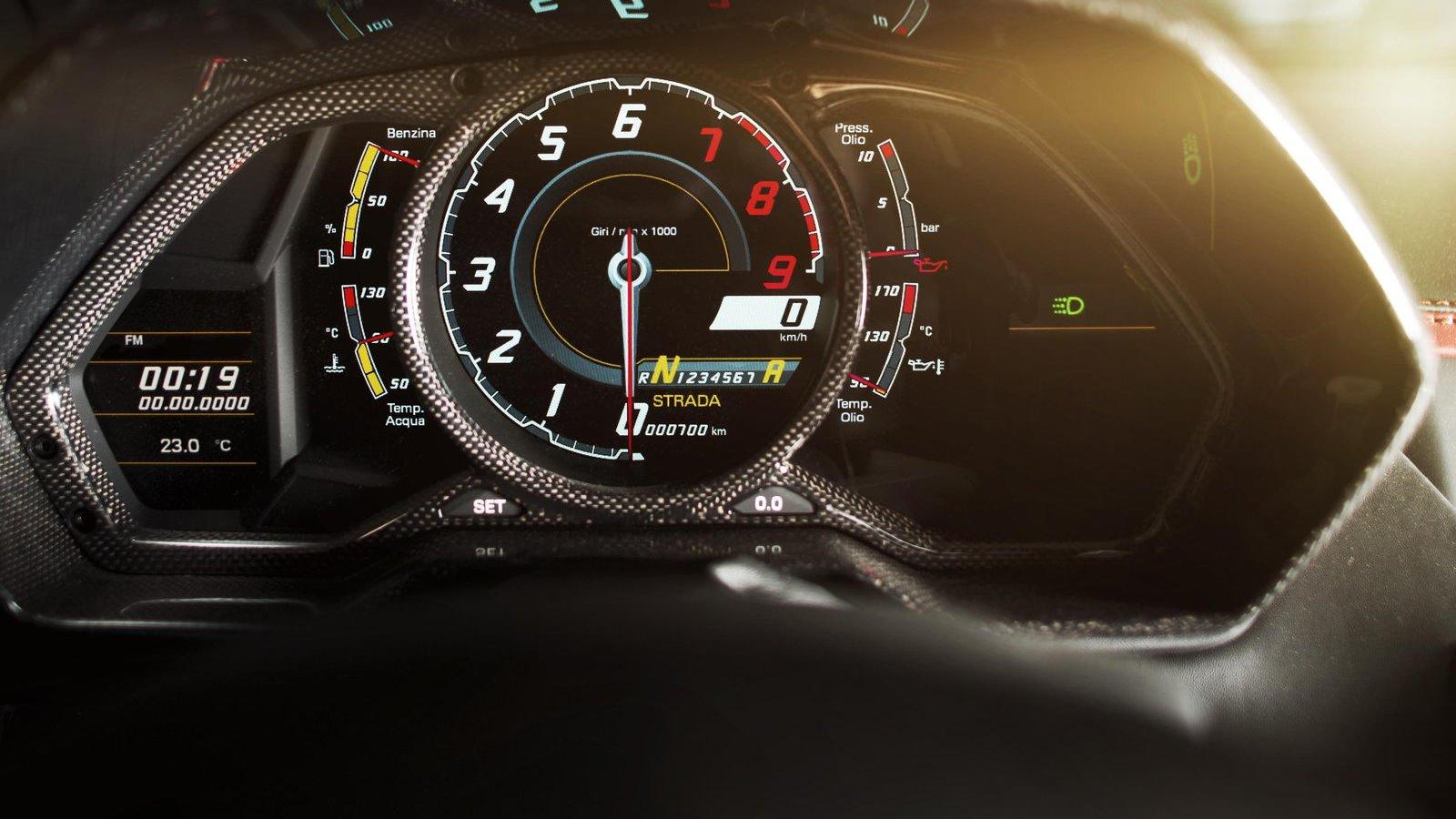 4
photos
We’ll admit it: we haven’t always been fans of the vehicles produced by high-end tuning firm Mansory. Its rendition of the McLaren MP4-12C, for example, left us speechless and not in a good way.

Its remake of the Lamborghini Aventador was better, but it still had far too much tacked-on carbon fiber to be what we’d call refined. While we have no doubt that Mansory can make cars go faster, its heavy-handed styling simply hasn’t appealed to our tastes.

Until now, that is. Mansory has reworked the Lamborghini Aventador into a limited production model it’s calling the Carbonado. Maybe it’s the all-carbon-fiber exterior, or the car’s dark finish offset only by polished wheel faces, but we’d be the first to say the Carbonado is a stunning car.

As the name implies, virtually all exterior panels are replaced with ones showing the carbon fiber weave. The car sports a wider track, too, growing by 40 millimeters (1.6 inches) up front and 50 millimeters (2 inches) in the rear. Unique forged wheels with carbon fiber inserts reduce unsprung weight and add to the car’s serious stance.

Mansory isn’t quoting prices for its Aventador Carbonado, but we’re sure it falls into the category of expensive, very. Only six will be produced, so if you want one of your own, now is the time to contact Mansory.