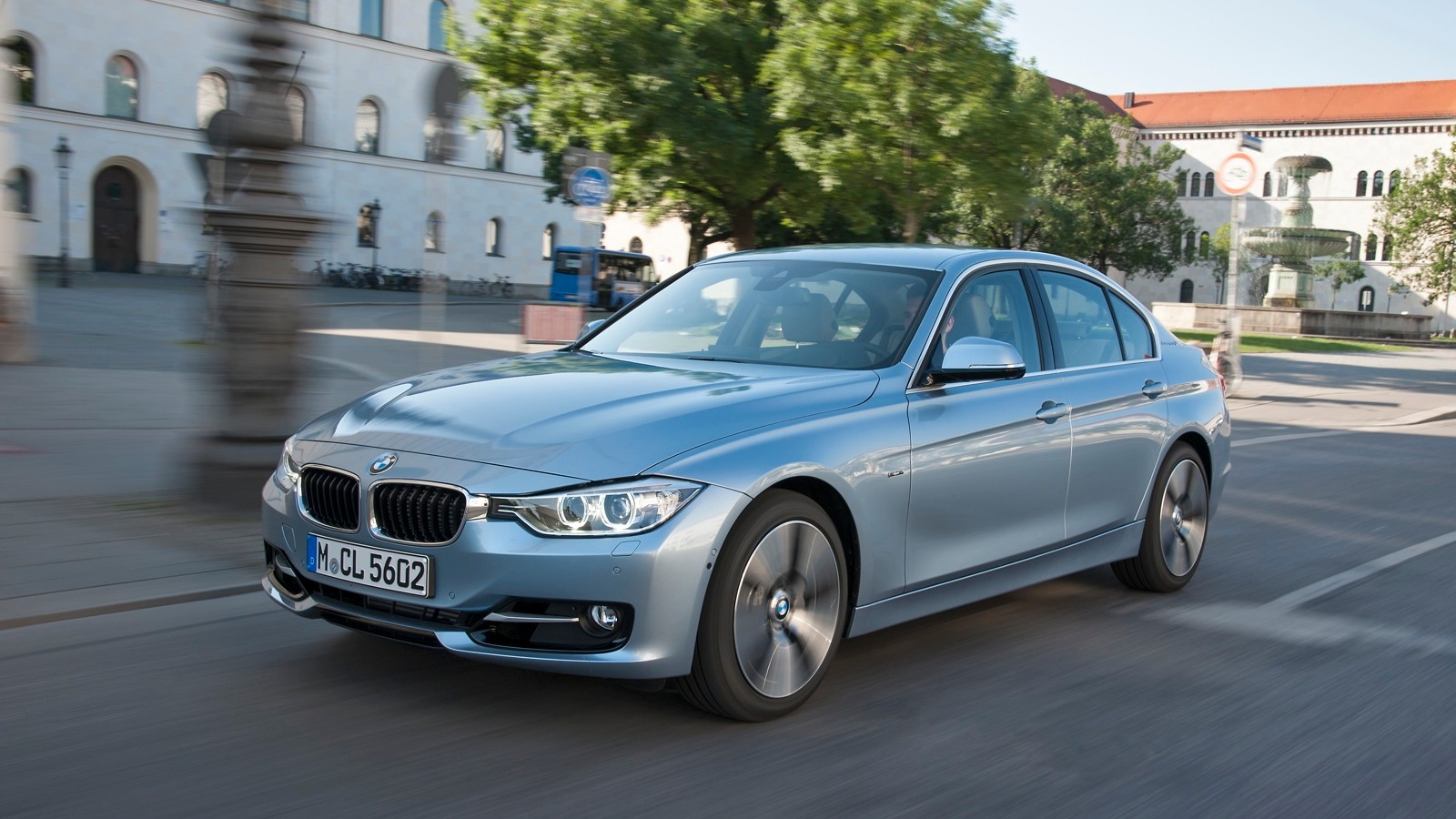 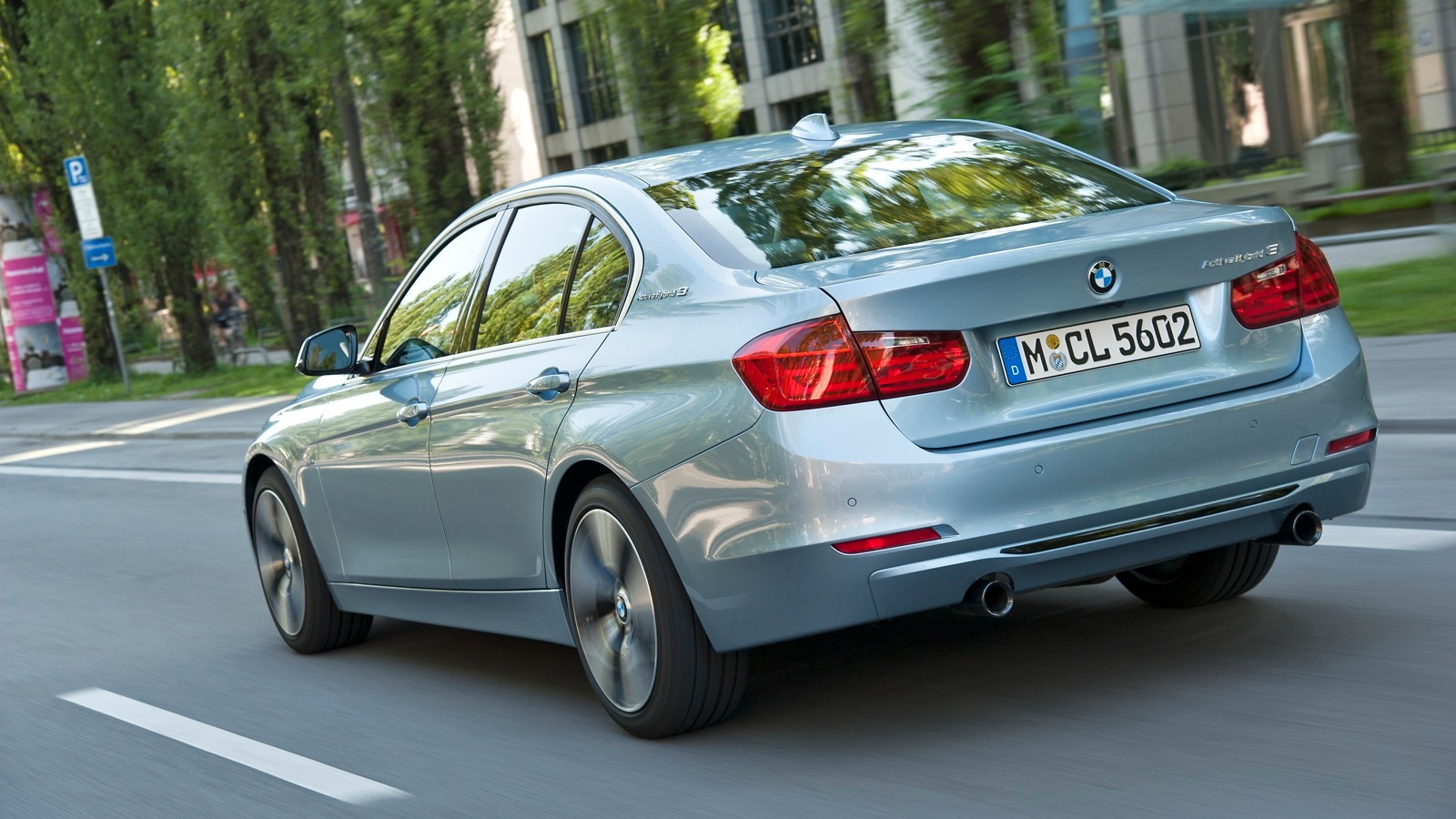 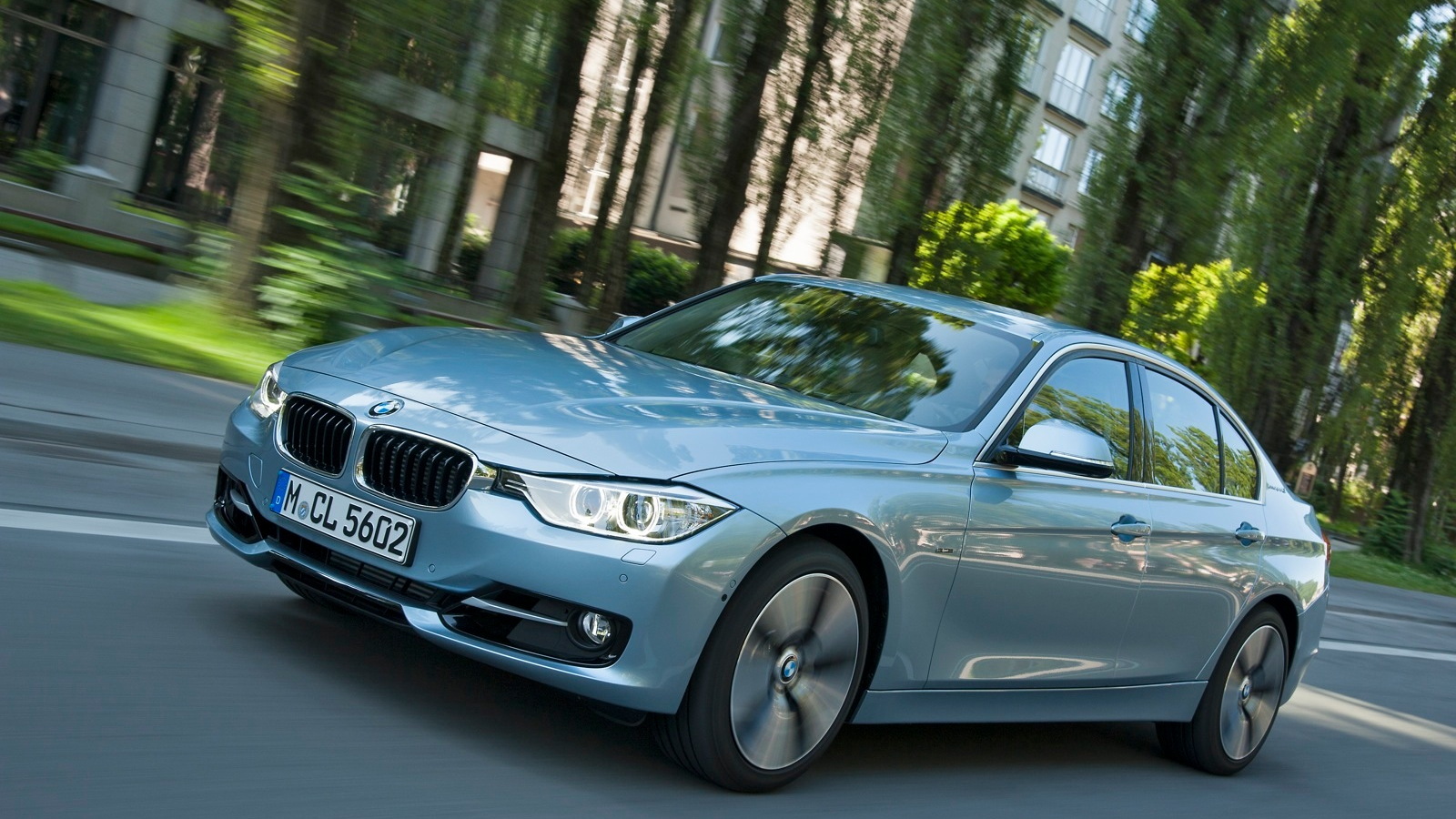 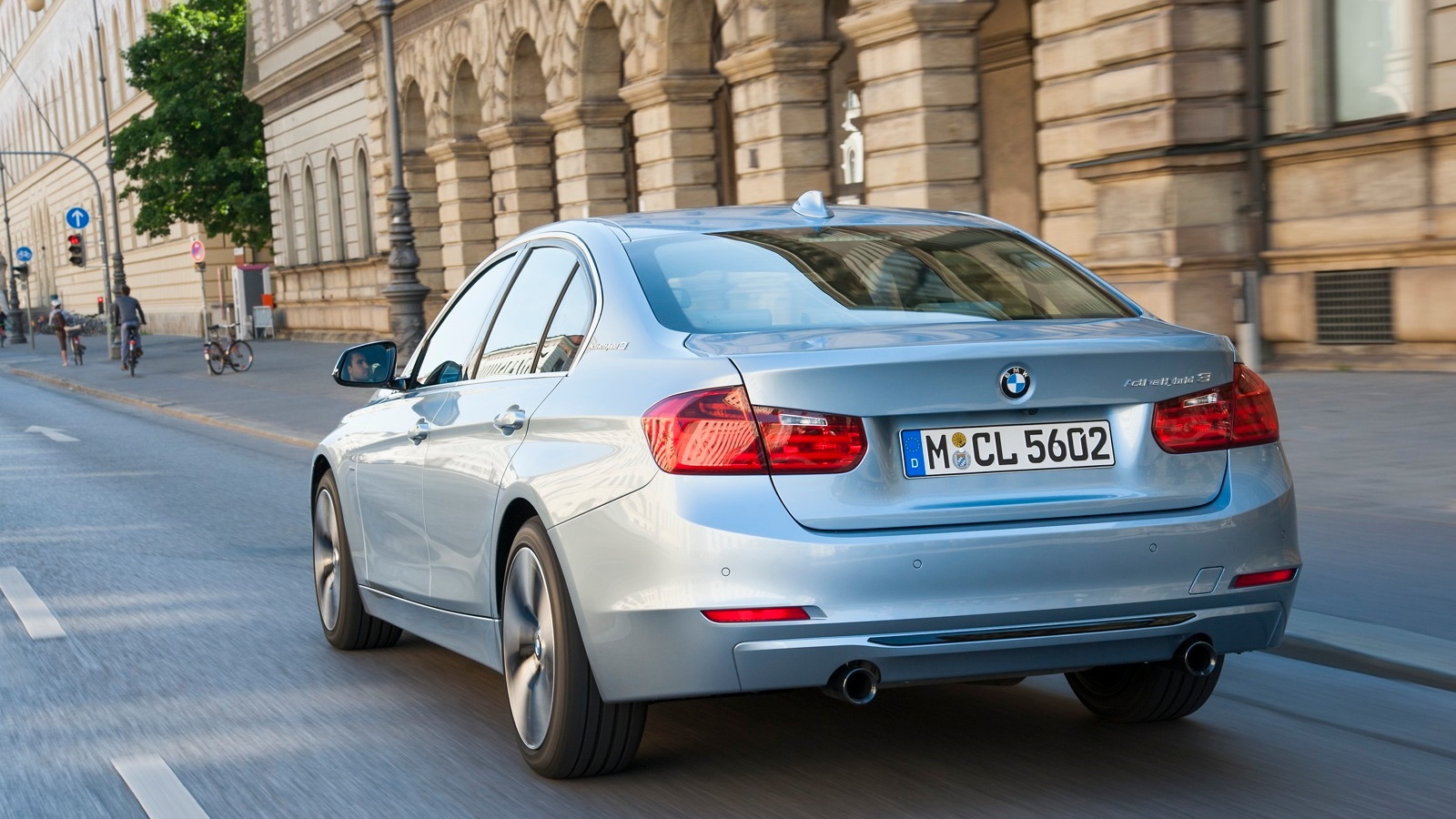 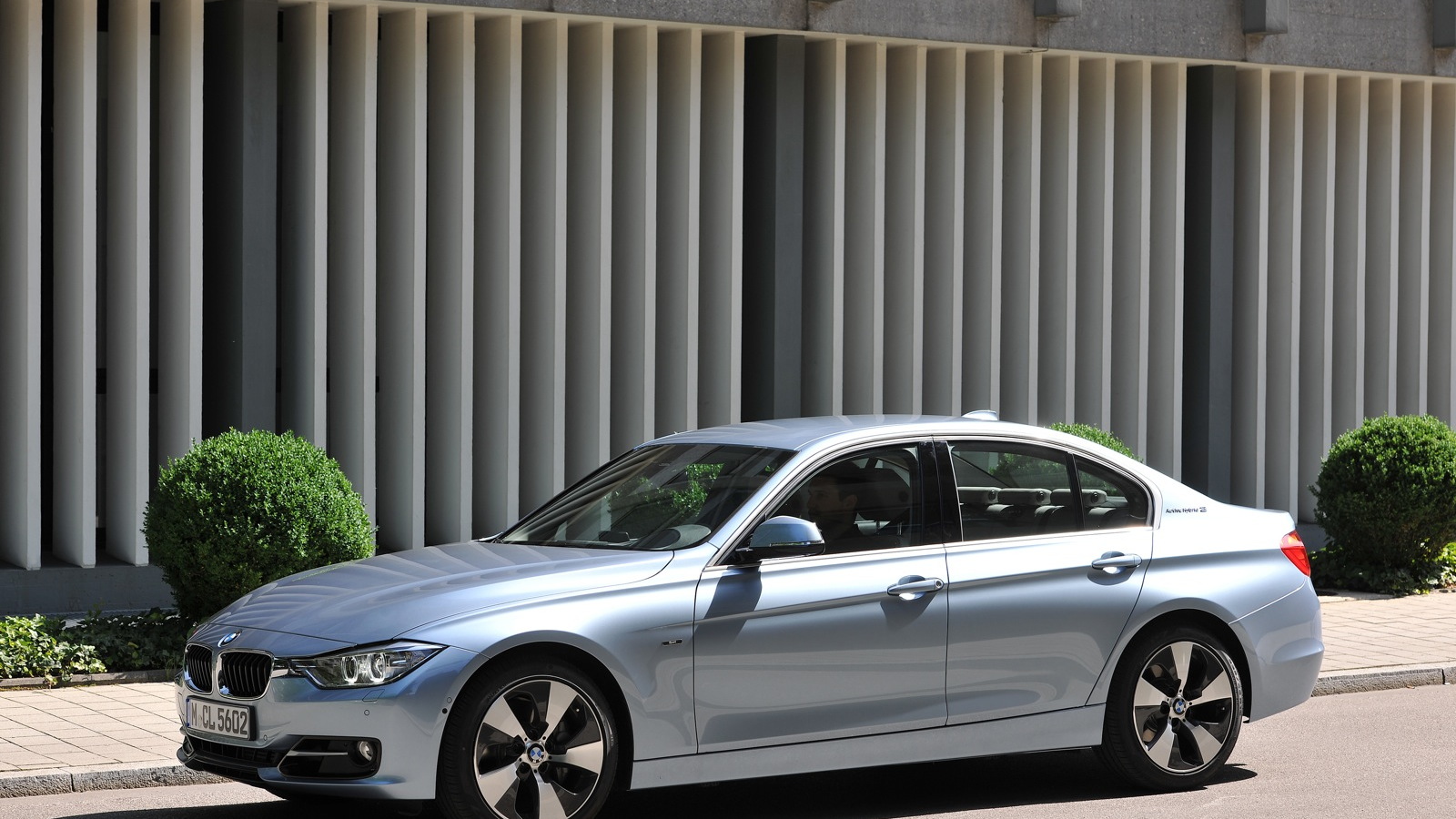 9
photos
If you prefer your sport sedans with an emphasis on environmental friendliness, BMW’s ActiveHybrid 3 may be just the car you’ve been waiting for. Blending a TwinPower Turbo 3.0-liter in-line six and a lithium-ion battery powered electric motor, the ActiveHybrid 3 puts out some 335 horsepower and 332 pound-feet of torque, good enough to get the hybrid from 0-62 mph in just 5.3 seconds.

While BMW isn’t quoting specific fuel economy for U.S. models just yet, it’s previously stated that the Euro test cycle returned an average of 36.7 mpg, an increase of 12.5-percent over similarly powerful 3 Series models. We’re guessing that will translate into a U.S. average of 30 mpg or so in combined fuel economy.

The ActiveHybrid 3 is packed full of fuel-saving features, such as its hybrid-specific auto start-stop function which powers climate control and entertainment functions via the lithium-ion batteries when the car is stopped.

An Eco Pro mode adjusts powertrain characteristics for optimal energy efficiency, while a newly-developed Coasting mode raises efficiency by shutting off the gasoline engine and disconnecting it from the drivetrain when the car can coast without power. Low rolling resistance tires help boost these gains even further.

The ActiveHybrid 3 can even travel limited distances (up to 2.5 miles) on battery power alone, at speeds of up to 45 mph. When maximum power is needed, or when the car’s lithium-ion battery cells are depleted, the gasoline engine engages automatically and without input from the driver.

As you’d expect from BMW, the list of available models and options is extensive. Like other 3 Series models, the ActiveHybrid 3 can be ordered in Sport, Modern, Luxury or M Sport trim, and an adaptive M Suspension can be ordered to emphasize handling (at the expense of fuel economy, we assume).

The 2013 BMW ActiveHybrid 3 is expected to hit U.S. BMW dealerships this fall, at prices starting from $50,195 including destination charge.