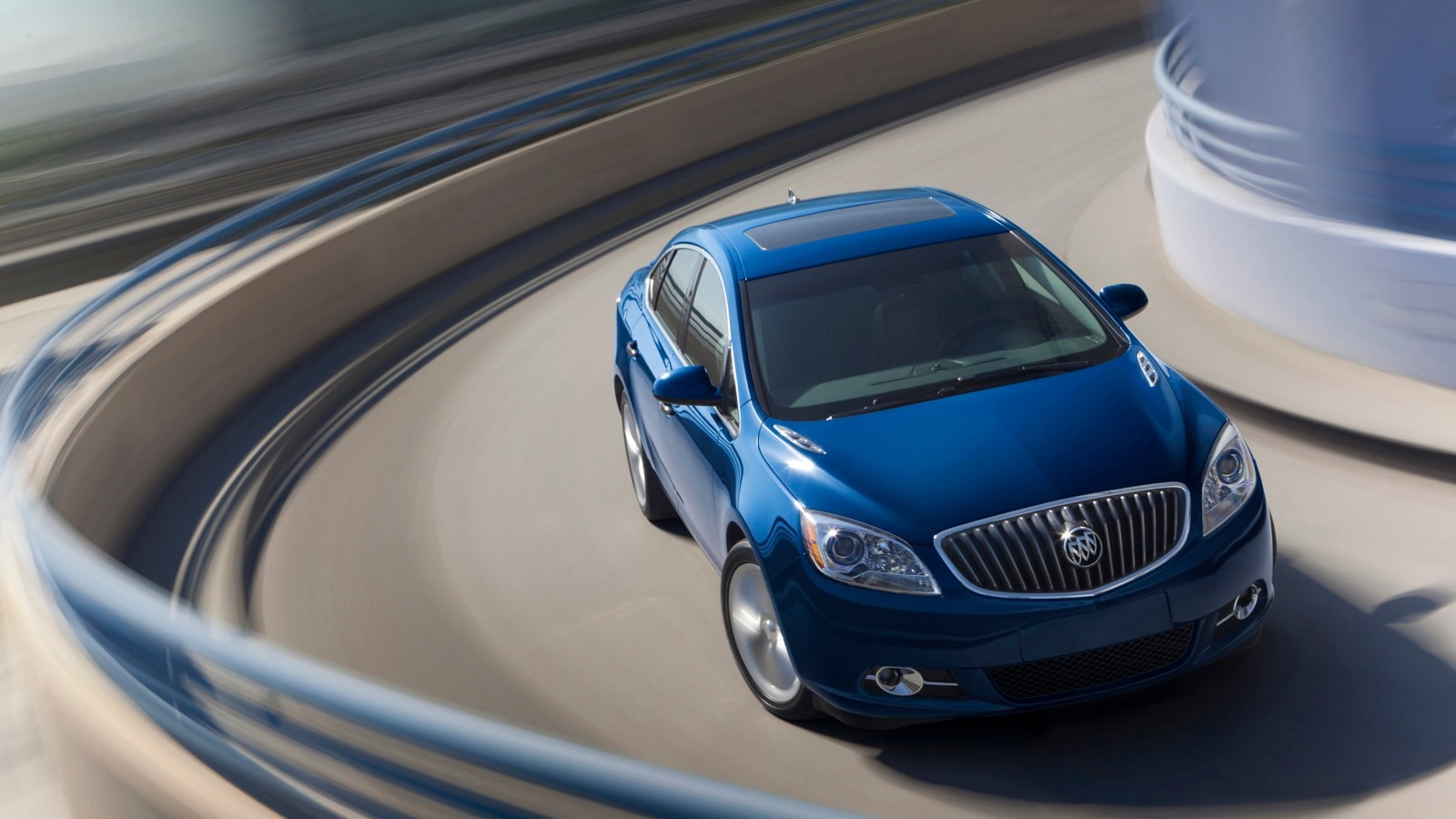 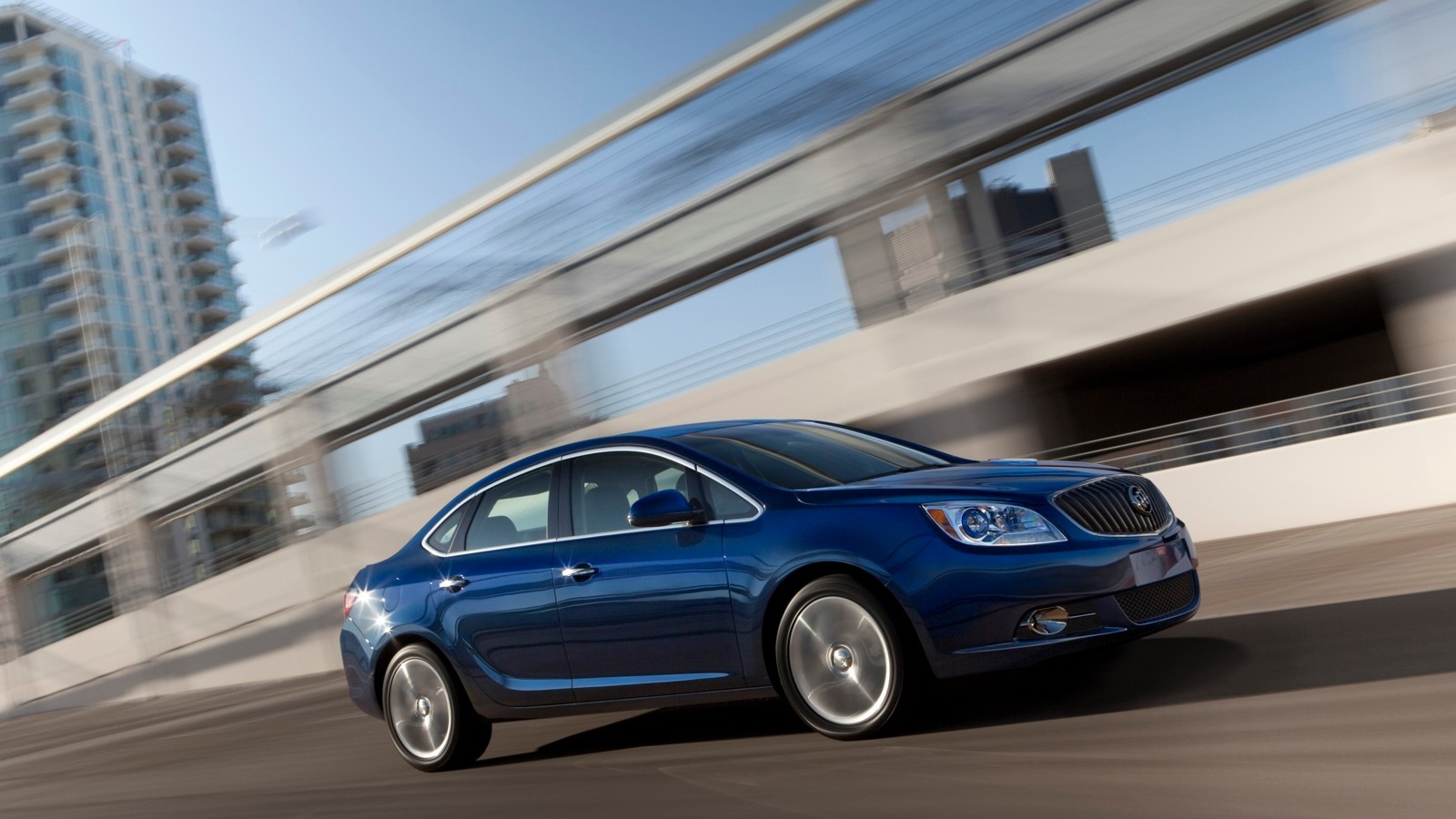 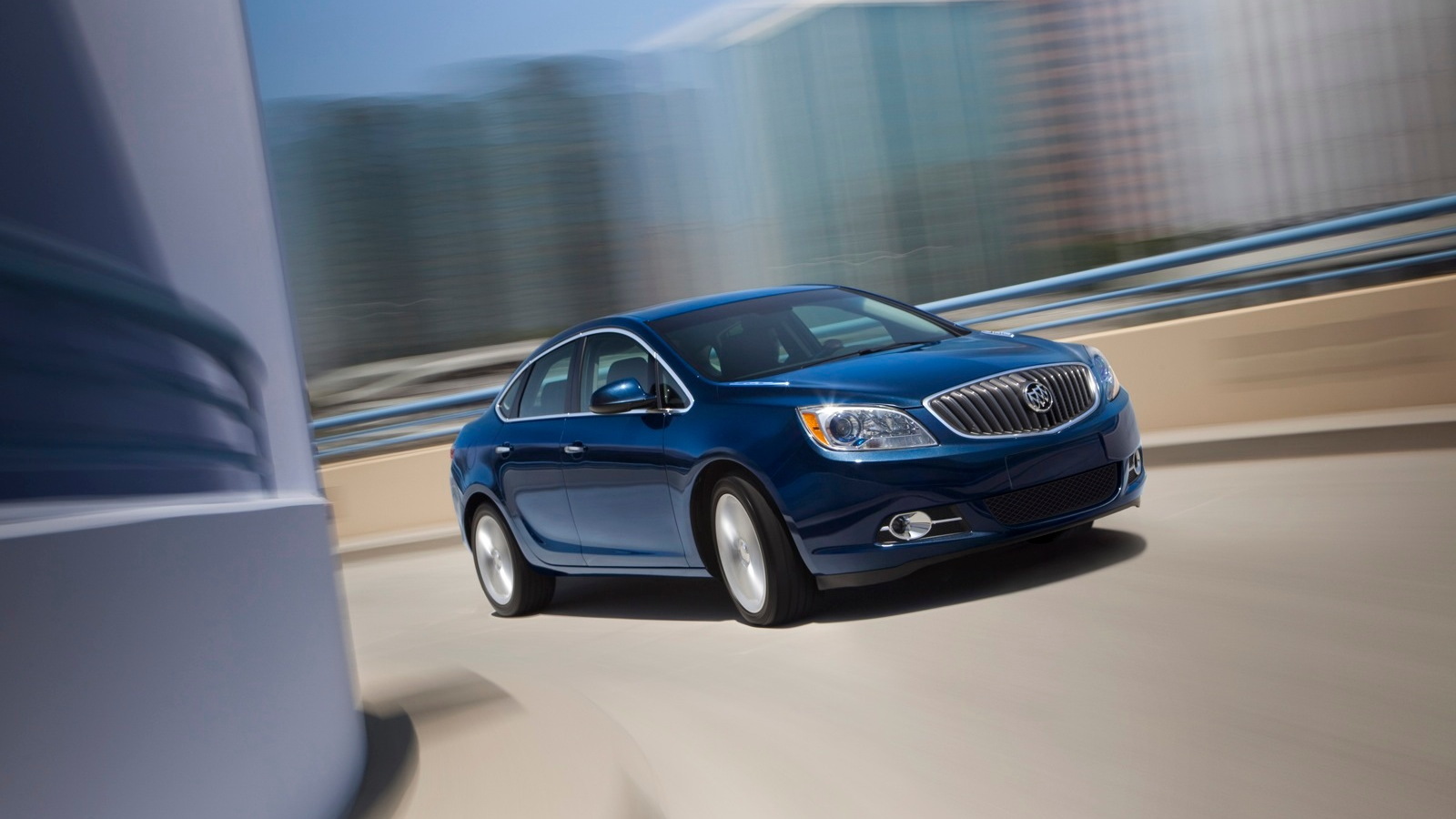 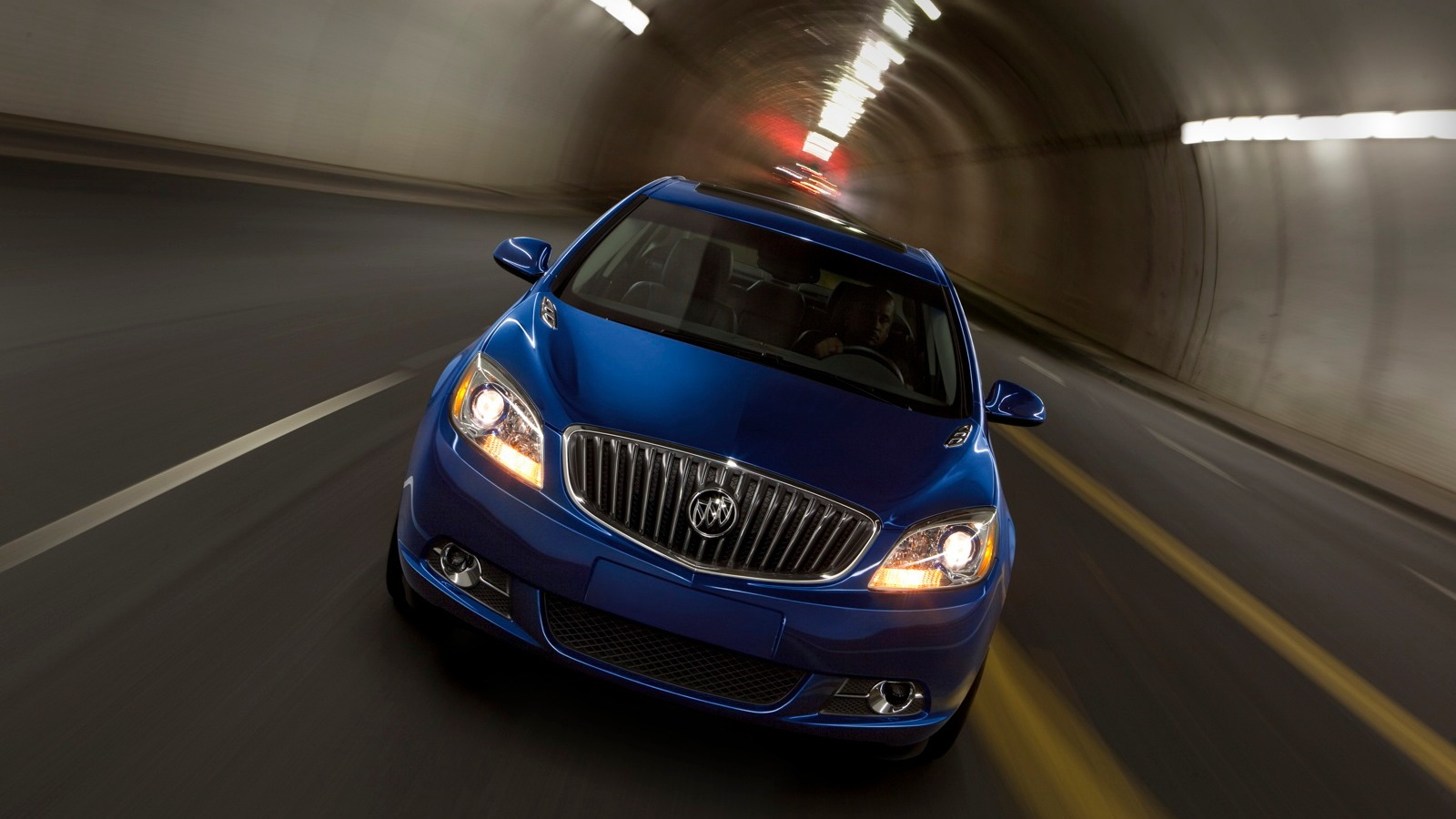 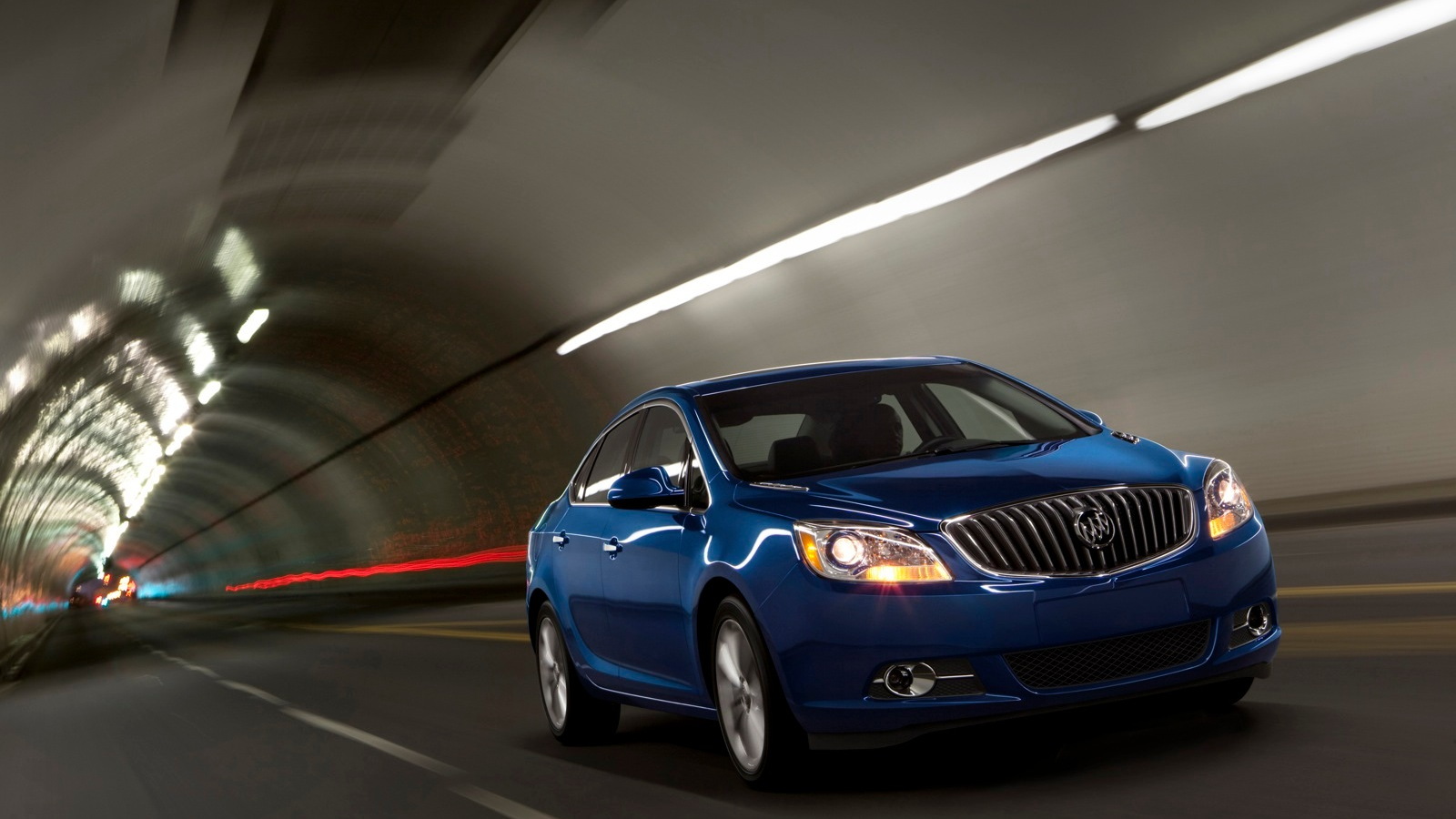 12
photos
Less than a year after its launch Buick’s entry-level Verano sedan is getting a new performance variant powered by a turbocharged engine and available with a six-speed manual transmission.

The new model, which is being added for 2013, is the Verano Turbo, and it comes packing a turbocharged 2.0-liter four-cylinder engine good for 250 horsepower and 260 pound-feet of torque.

This peak torque figure is available from as little as 2,000 revs, helping the Verano Turbo sprint from 0-60 mph in a brisk 6.2 seconds.

Sending drive to the front wheels is either a six-speed automatic transmission or a six-speed manual, with the latter making this a mini Regal GS, of sorts.

Fuel economy numbers are not final, but the Verano Turbo is expected to be in line with Buick’s other turbocharged models. Pricing will be announced closer to the start of production later this year.

As for the rest of the Verano lineup, 2013 sees Buick’s Intellilink connectivity feature and a rearview camera made standard across the range. Blind-spot monitors with cross-traffic alerts are now bundled in the convenience, leather, and premium packages, and pushbutton start is available.

Sales of the 2013 Buick Verano range, including the new Verano Turbo, start later this year. In the meantime, head over to our sister site The Car Connection for a closer look at all the specs and features.