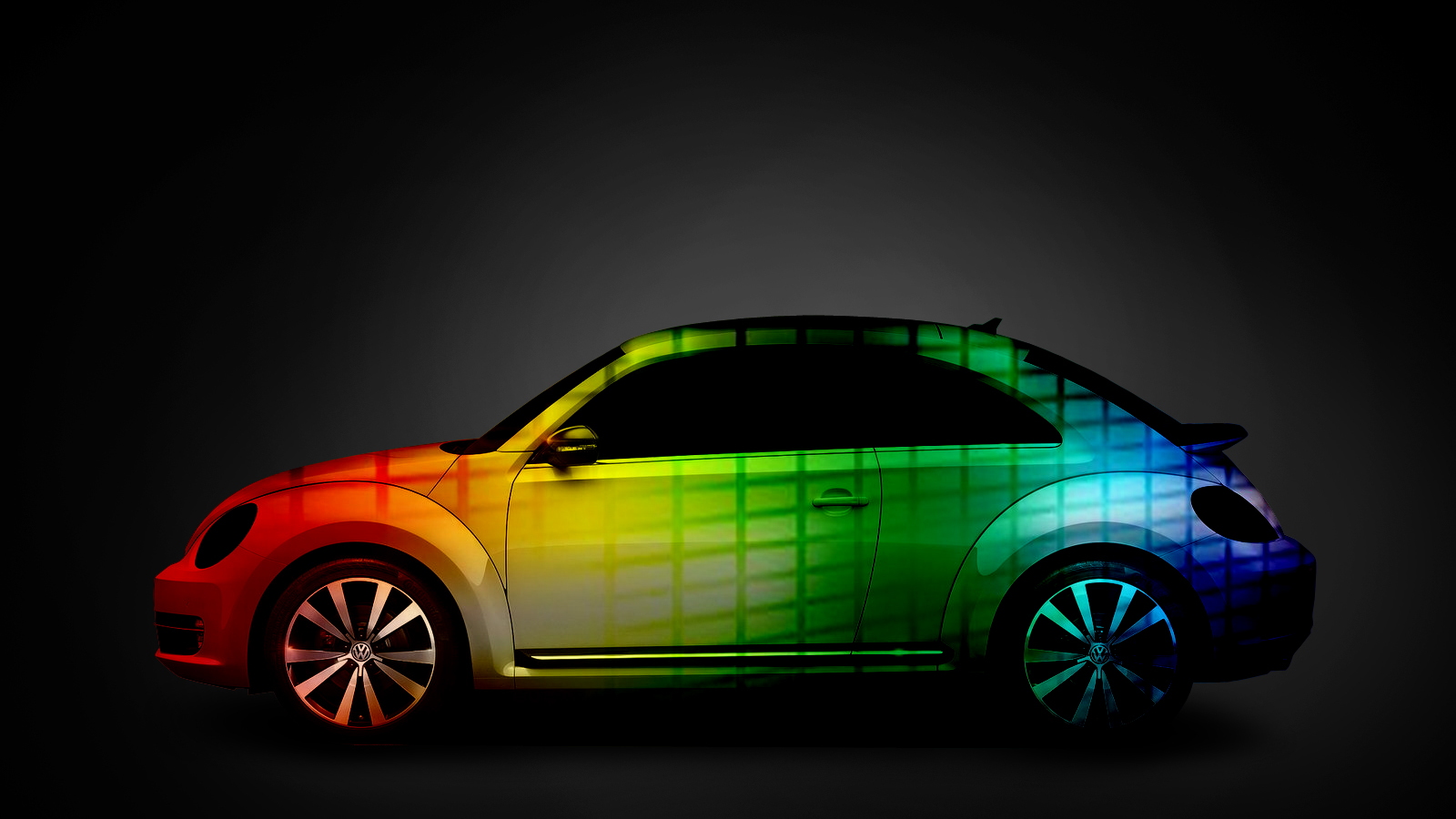 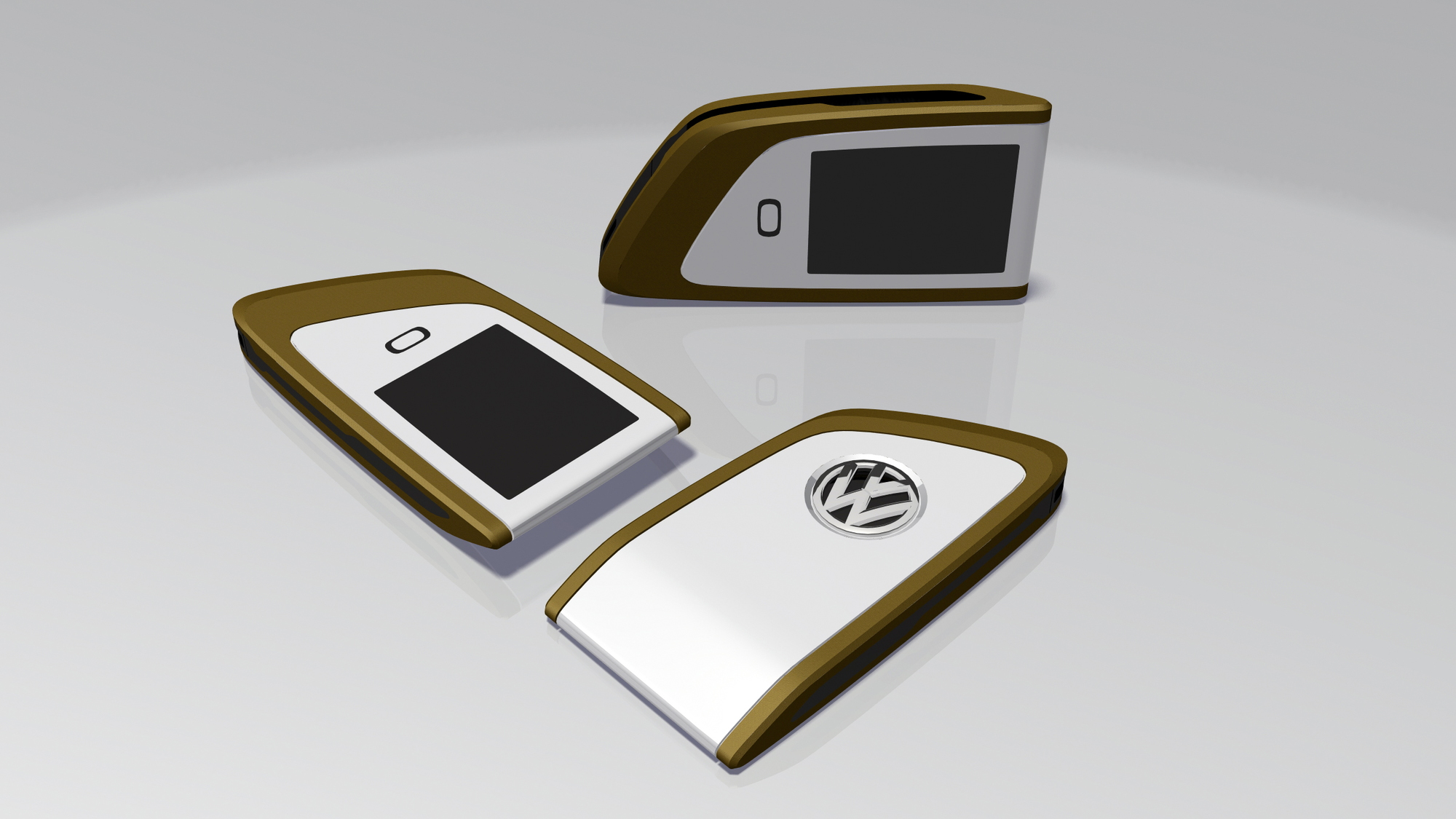 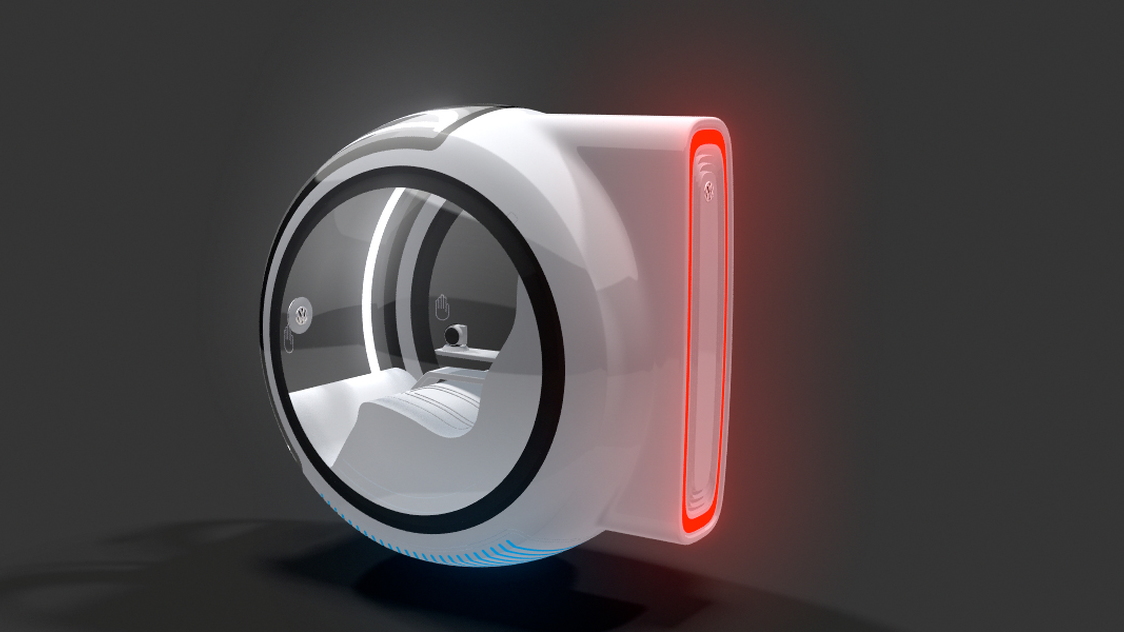 The ideas themselves come from 119,000 ideas submitted from the 33 million visits to the project's site, which launched 11 months ago. The best were picked, and made into concepts.

First up, the PCP Music car. Yes, that's its actual name, and no, there's no angel dust involved. Instead, it's covered in OLEDs that change in concert with the music playing inside the car. It's "a means of self-expression and a fashion statement for young drivers," according to the Project.

Next, the Hover Car, which, quite reasonably, hovers--on an electromagnetic road network. Of course the car and the electromagnetic network are both imaginary, but the idea of a surface-skimming hover car has been cool since George Lucas put one on the screen in Star Wars. Oddly enough, howver, this hover car looks a lot more like a washing machine than anything we'd call a car. It does have a monstrous tail light.

Finally, there's the Smart Key, which isn't a car at all, but a key that features a high-res touch screen that displays fuel level, climate conditions, and the car's security status. This, unlike the others, seems like a great idea that should already be in production. The most unrealistic feature is also the coolest: real-time monitoring of the driver's car via satellite imagery.

Though the PCP was originally planned to run just one year, the high level of quality submissions and popular demand have prompted Volkswagen to extend it indefinitely. New ideas in the areas of design, personalization, connectivity, and environmental impact will be explored, with new concepts and prizes to come.

As Volkswagen's director of marketing, Luca de Meo, put it, "In a long-term context the findings of the ‘People‘s Car Project’ will influence Volkswagen’s product strategy. The design of our models will, however, continue to reflect the tradition of the Volkswagen brand. If at some time in the future we are to produce a vehicle from the ‘People’s Car Project’, it will be a combination of customers’ opinions and brand tradition."