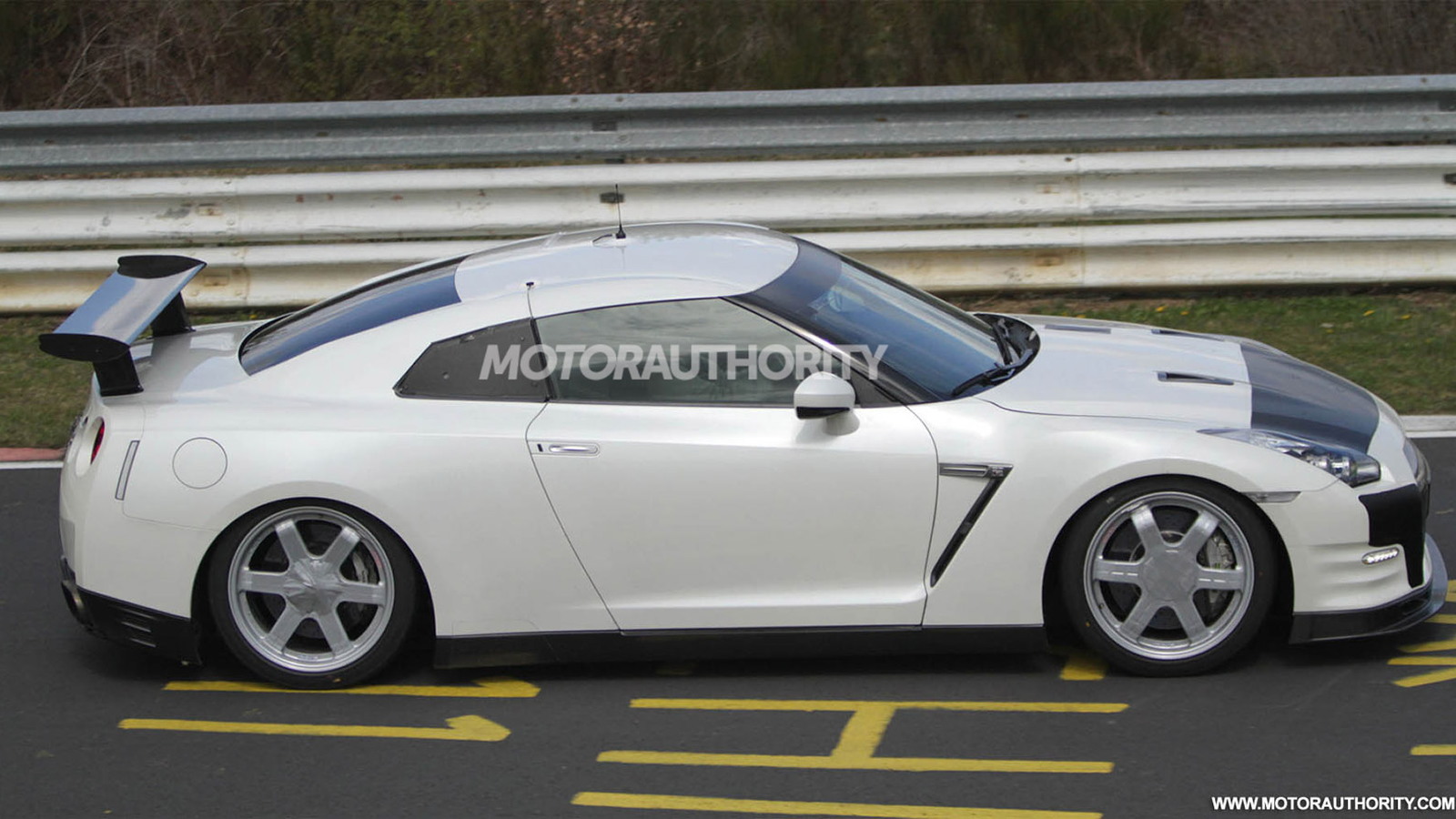 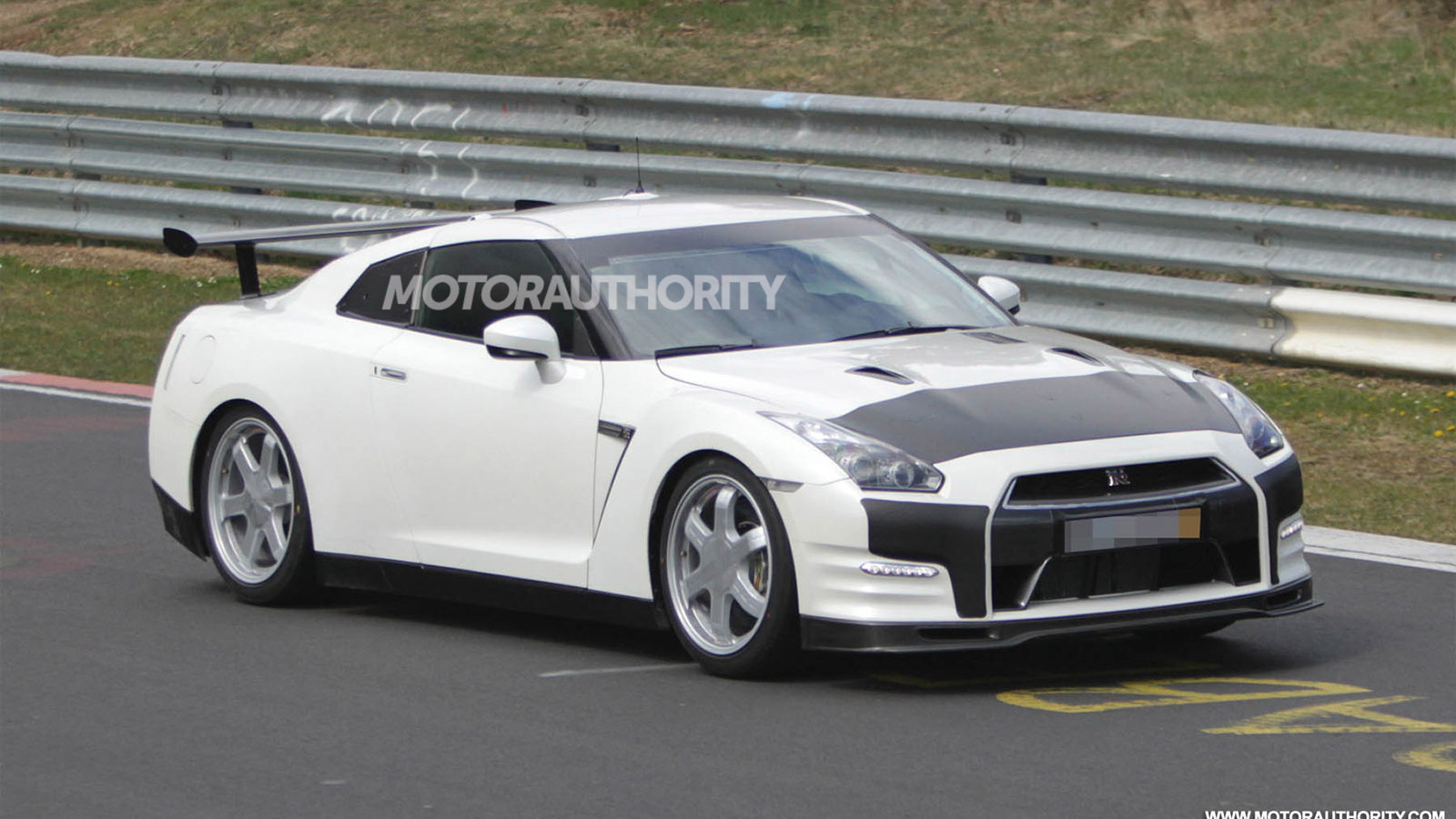 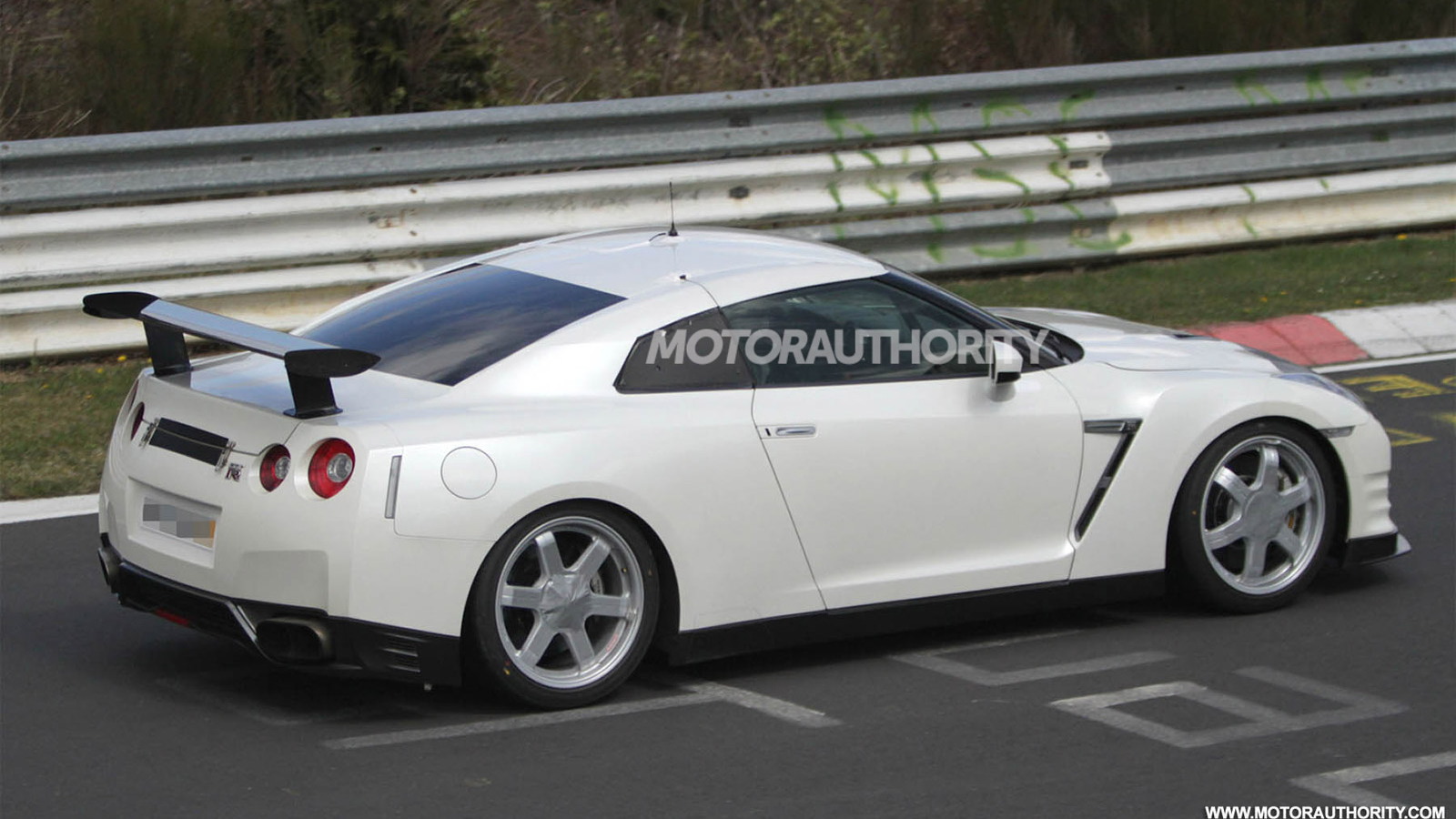 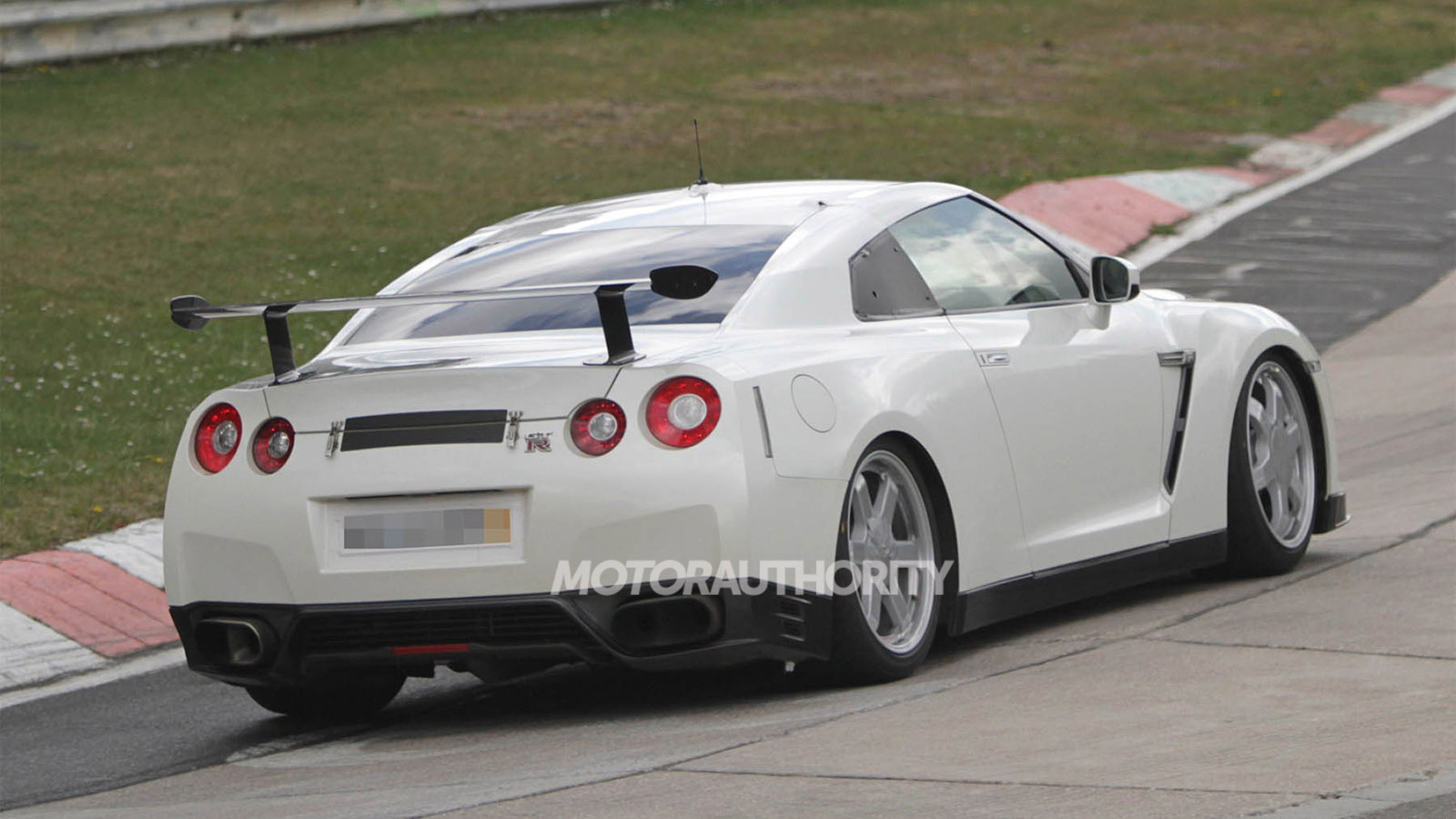 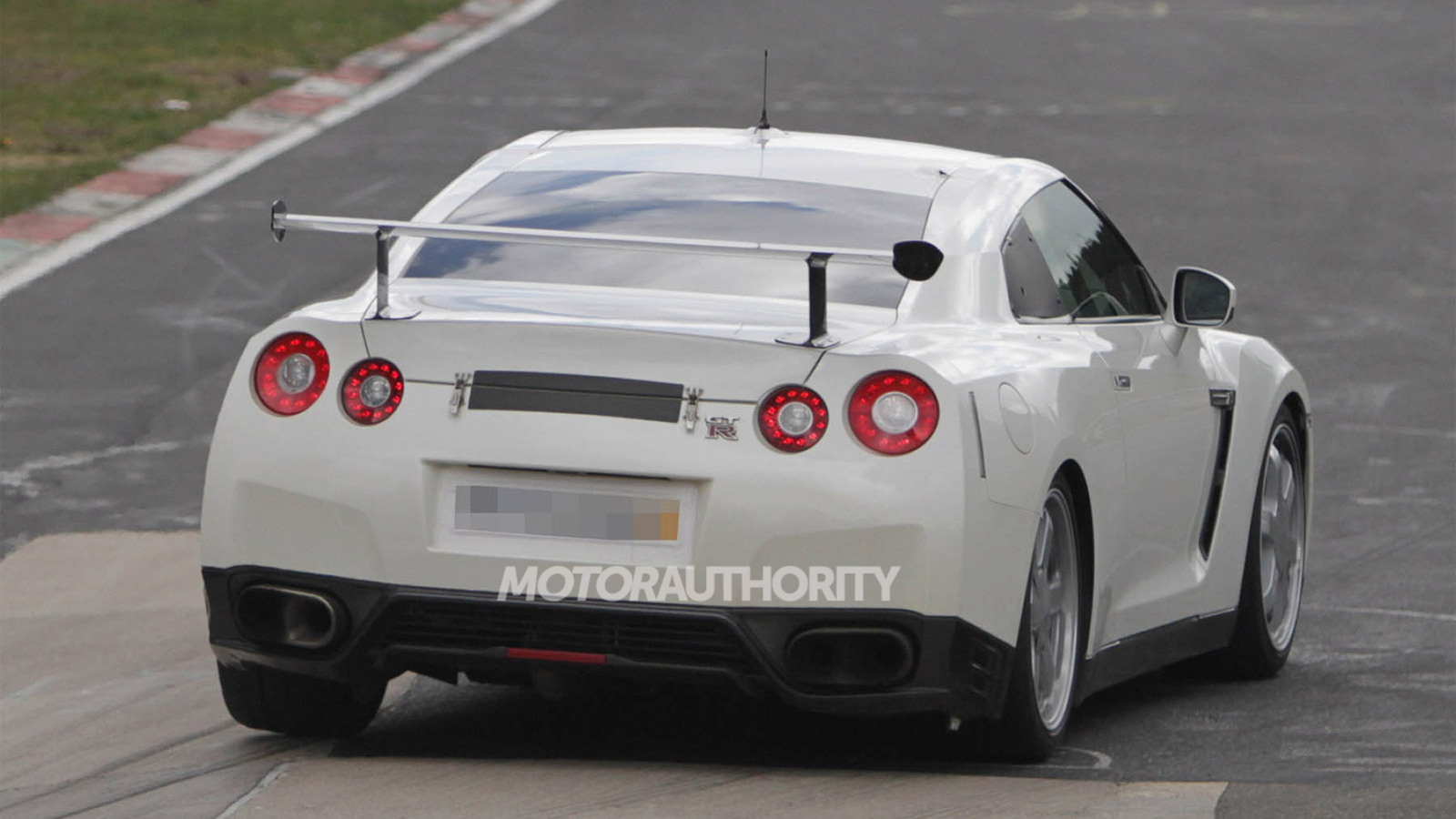 17
photos
Next month Nissan will formally compete in the Nürburgring 24 Hours endurance race using one of its production GT-R supercars.

The competitive outing is part of Nissan’s celebration of the R35 GT-R’s fourth year on the market but it also serves as an opportune moment to see what improvements can be made as the iconic Japanese supercar continues to evolve.

When launched, the R35 GT-R could cover the 13-odd miles of the Nürburgring-Nordschleife in 7:38.

The impressive achievement is testament to the hard work of GT-R chief Kazutoshi Mizuno and his dedicated team of engineers. However, being the perfectionist that he is, Mizuno sees plenty of room for improvement. In fact, he states that the GT-R will continue to evolve even further over the next five years or so in its current form, meaning we’re likely to see the R35 become even better at carving up a track.

The Nissan GT-R is no stranger to the Nürburgring 24 Hours; at last year’s event a race-prepped example fielded by Schulze Motorsport won the SP8T class and finished 36th overall. Nissan will be using one of its production GT-Rs, albeit a ready-to-race Club Track Edition.

The Club Track Edition comes from the factory with a stripped interior, some minor aero mods and a roll cage but its engine, transmission and suspension are all completely stock. However, some changes will be made to ensure the car can survive racing around the grueling Nürburgring for an entire day. These include tires with a width of 10 inches, up from 9.5 inches on the stock version, as well as slightly more rigid suspension, bigger brakes, a bigger fuel tank and a fixed rear wing.

As our exclusive spy shots show, Nissan is already hard at work testing at the Nürburgring.

The famous race track is widely accepted as one of the toughest in the world, which is one of the main reasons automakers flock to the track to test their upcoming cars. Compared to other race tracks, the Nürburgring’s friction force is quite low. It also has many corners, significant temperature variations and extreme elevation changes.

Engineers will not only be looking at improving the performance of the GT-R, but also its reliability and durability. Competing in such a race will allow the GT-R design team to subject the car to much harsher conditions than they could at their own track or on public roads, allowing them to identify any areas in need of improvement.