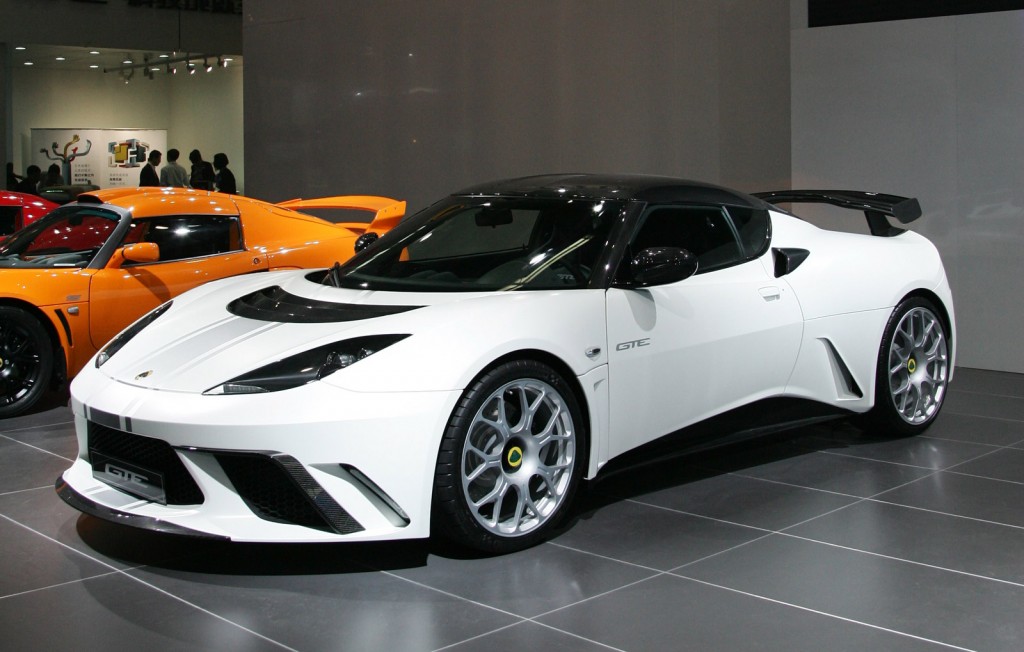 Emphasizing the importance of the Chinese market to its future success, British sports car manufacturer Lotus unveiled a new model custom-made for China at the 2012 Beijing Auto Show this week.

The custom-made model is based on the Evora GTE sports car but gets some unique features plus a limited production run of just 118 examples.

Called the Lotus Evora GTE China Limited Edition, the cars feature suspension tuning designed to suit Chinese roads and also come with plenty of carbon fiber trim to give them a performance feel.

Each of the cars also feature a numbered plaque inside, marked with the ‘China Limited Edition’ insignia.

The engine has been left untouched, which means the supercharged 3.5-liter V-6 unit still delivers 444. This is channeled through to the rear wheels via a custom automated manual gearbox with paddle shifters.

The Lotus Evora GTE has proven particularly popular in China, with strong demand following the reveal of the original concept version last year prompting the automaker to build many more than it had originally planned to. Lotus planned to build just 25 examples for the Asian market but more than 100 customers put down deposits within days of its initial announcement.

Lotus also used the backdrop of the 2012 Beijing Auto Show to launch the Lotus Evora IPS as well as promote the Lotus China Racing Club. Lotus boasts that its club is currently the only world-class club of its kind in China, offering its members track days, performance and race driving instruction, race car rental and exclusive access to Lotus events. 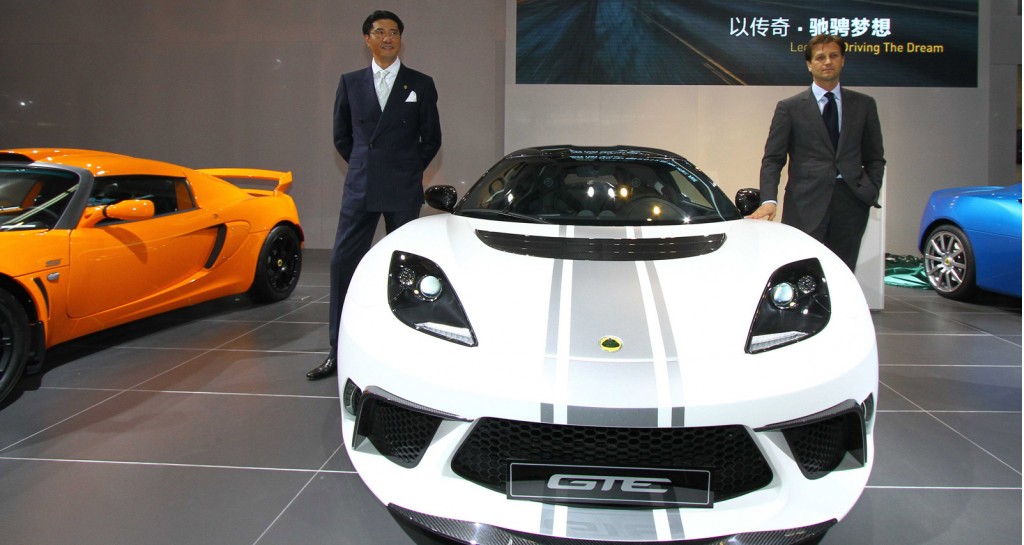