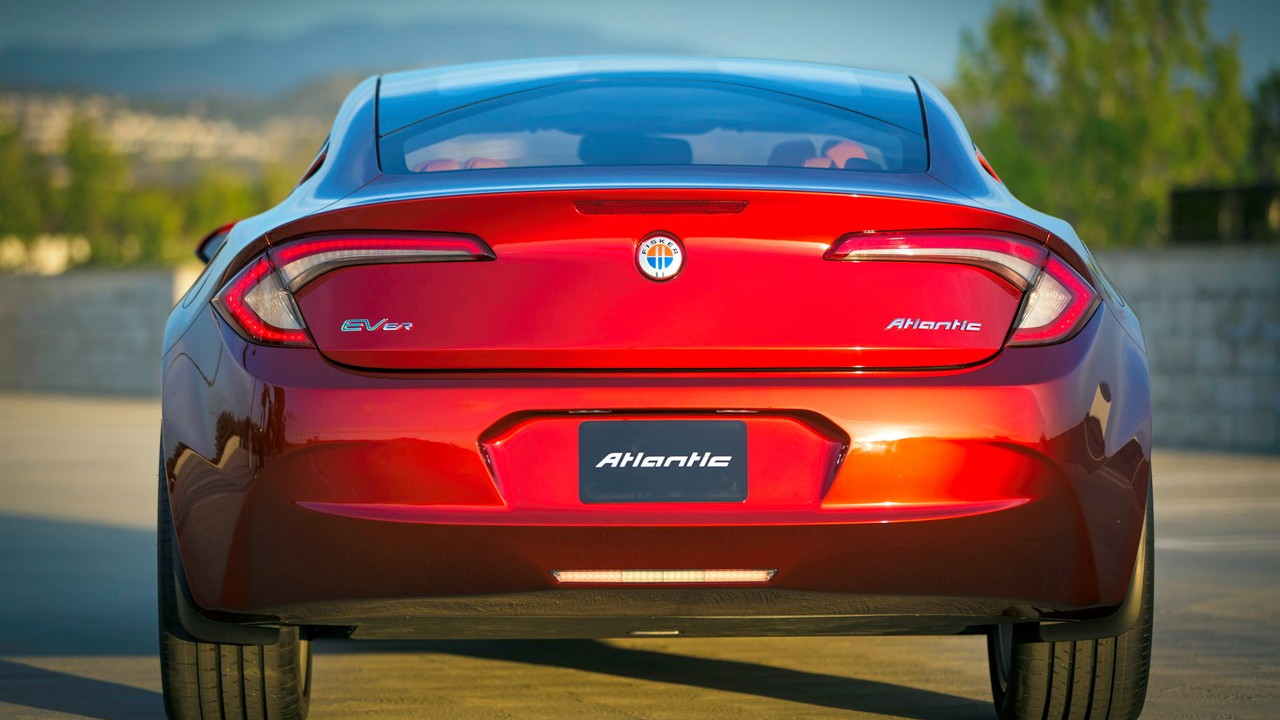 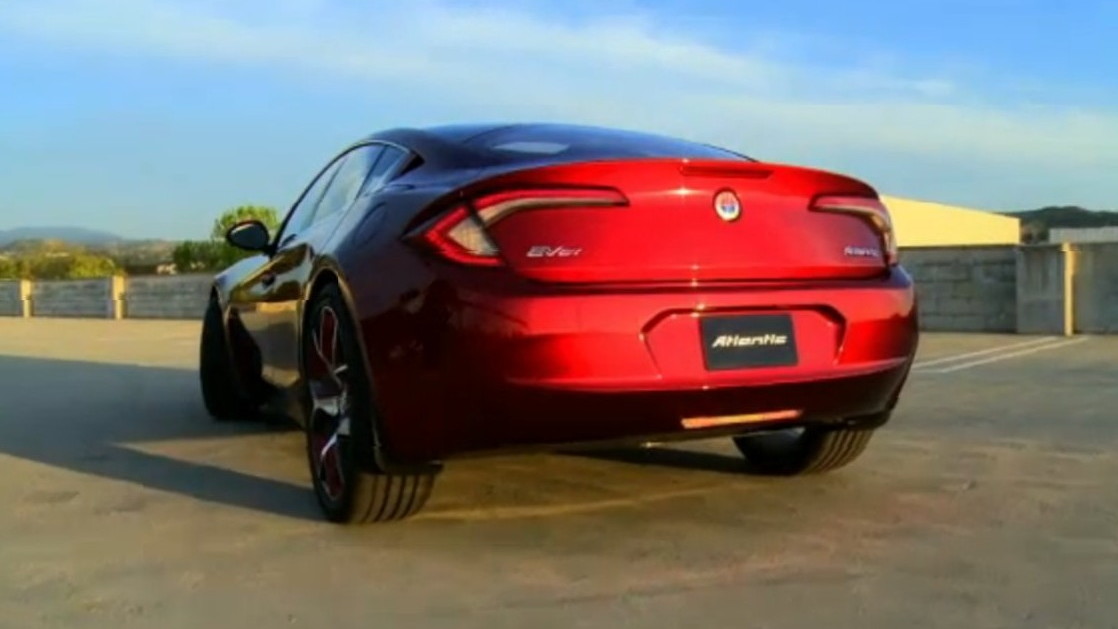 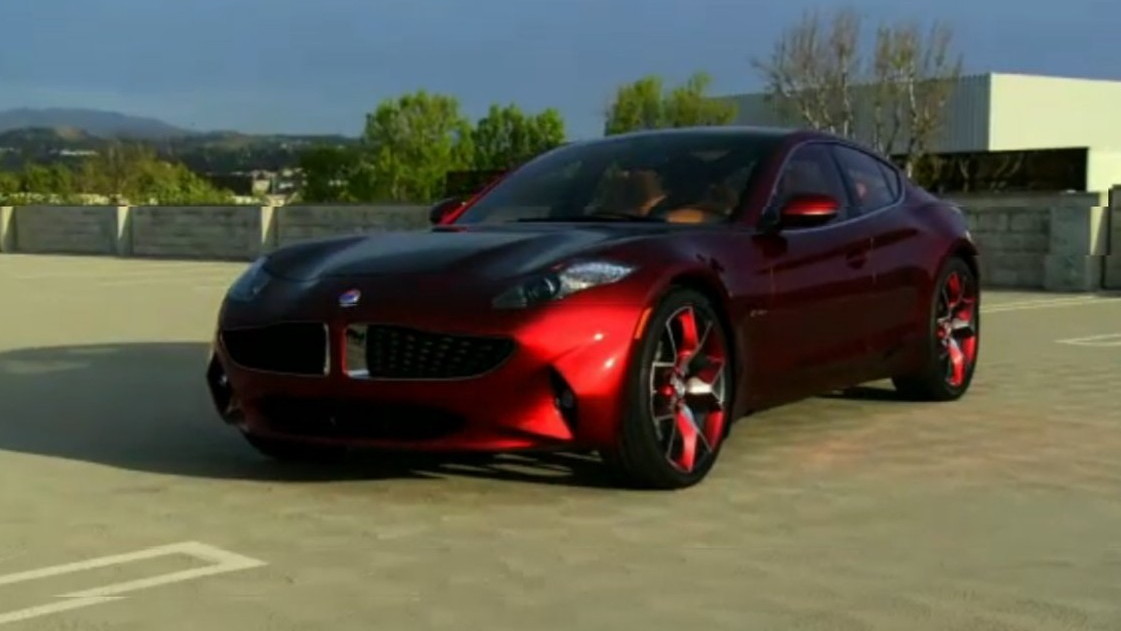 9
photos
Fisker has reportedly laid off 12 more staff at its plant in Delaware that was being prepared for production of the Atlantic range-extended electric sedan unveiled as a prototype at the 2012 New York Auto Show earlier this month.

This is the second time that Fisker has laid off workers at the plant; the first time was in February after the Department of Energy blocked access to federal loans due to what it claimed was several contractual milestones that Fisker failed to meet.

One of these was a delay in the launch of Fisker’s first model, the Karma range-extended electric sedan.

One of Fisker’s former employees has now revealed to The News Journal that Fisker made the harsh decision of letting its workers go as the company needs to preserve cash while it sorts out receiving the rest of its allocated $529 million DOE loan. Most of the workers are likely to be rehired once production of the Atlantic finally gets underway, if it ever does.

A spokesman for Fisker told the newspaper that a small maintenance crew is still working at the plant and that the site is ready for the installation of new production equipment. The plant previously belonged to GM though was shuttered in 2009 during the American auto giant’s bankruptcy proceedings.

The Fisker Atlantic is essentially a scaled-down version of the Karma although it will feature a second-generation of the company’s EVer range-extended electric drivetrain technology.

It will produce significantly less power than the 408-horsepower Karma, but will offer the choice of standard rear- or optional all-wheel drive configurations. Pricing should be similar to the $57,400 ($49,900 after tax credits) starting price of its main rival, the Tesla Model S, though Fisker is being tight-lipped on specifics.