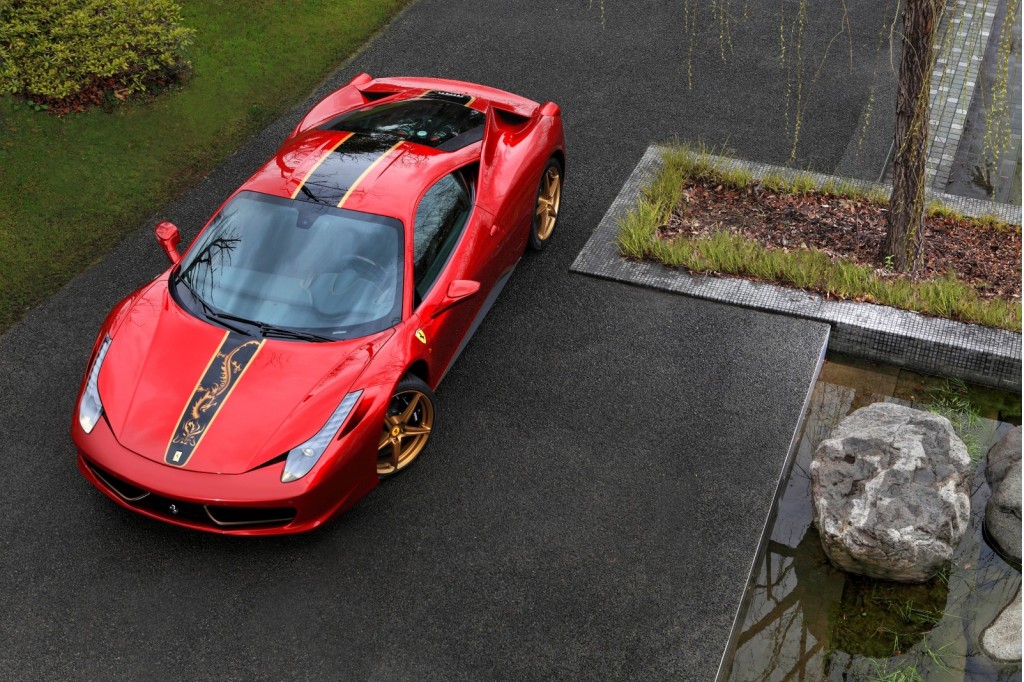 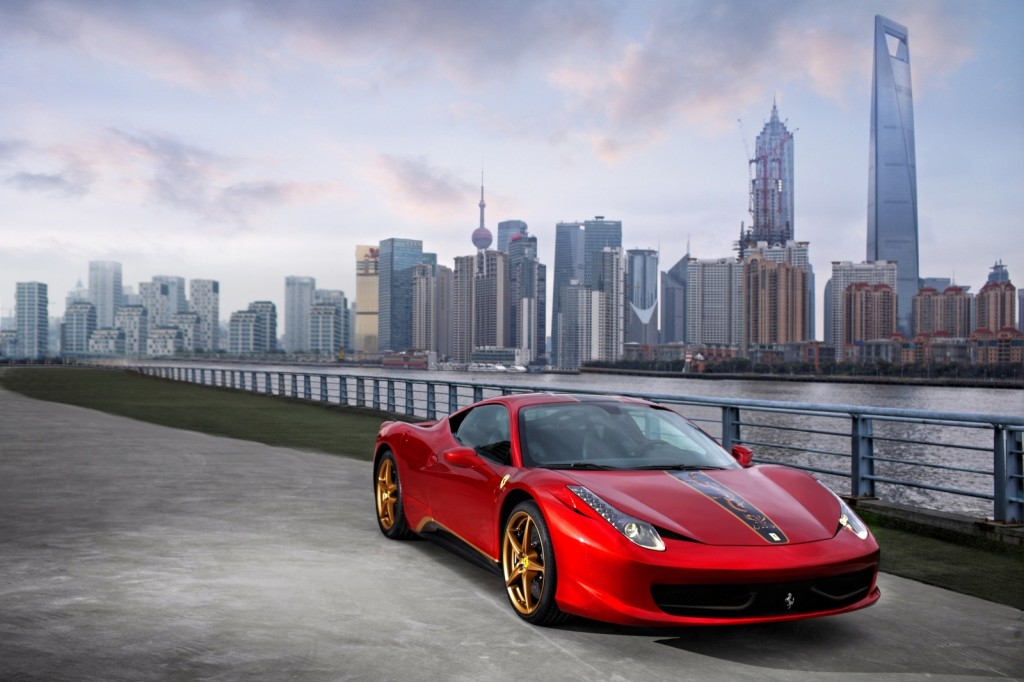 In 1992, Ferrari sold its very first car, a 348 TS, into the Chinese market. To commemorate the event, Ferrari is opening its first long-term brand exhibition (outside Maranello, that is) at the Italia Center of Shanghai World Expo Park.

The Ferrari Exhibition will include five themes, including Ferrari in China, Green Technology, Products, Design and Racing. Current plans are for a three-year exhibit, filled with theme-related content from the Ferrari Museum in Maranello.

Ferrari is also commemorating the event with a special edition of its 458 Italia, to be built in a production run of just 20 cars. Each will bear a livery inspired by Chinese design and will come finished in a newly created color called Marco Polo Red.

Factoring into the car’s graphics is the theme of the longma, or “vigor and spirit of the legendary dragon-horse.” To celebrate this, special edition cars will wear a golden dragon on the front hood, offset against a black background defined by gold stripes.

The black and gold stripes are carried rearward, and gold is also used for the wheels and on the front fascia trim. Inside, the cars get gold headrest embroidery, a commemorative “20th Anniversary Special Edition” plaque and a start button inscribed with the Chinese characters for “start.”

Ferrari hasn’t specified pricing for the special edition 458 Italia, but we’re sure each will be sold before the car hits the market.