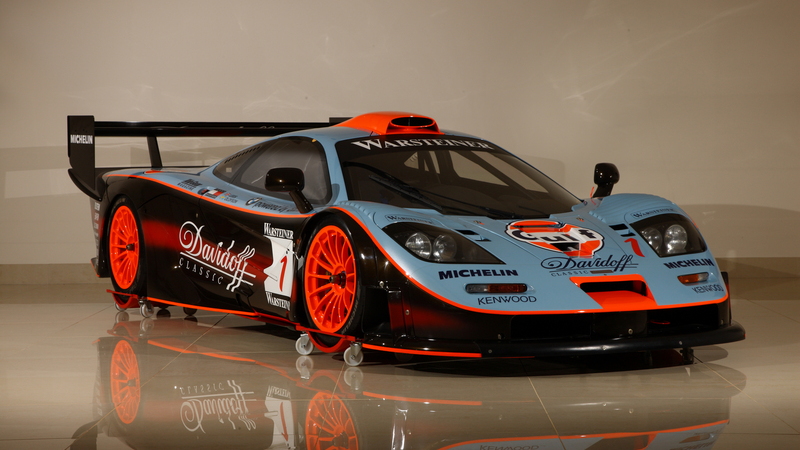 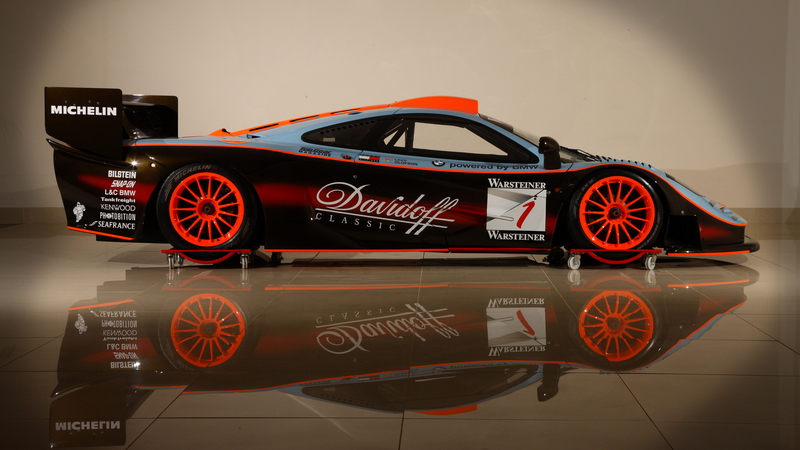 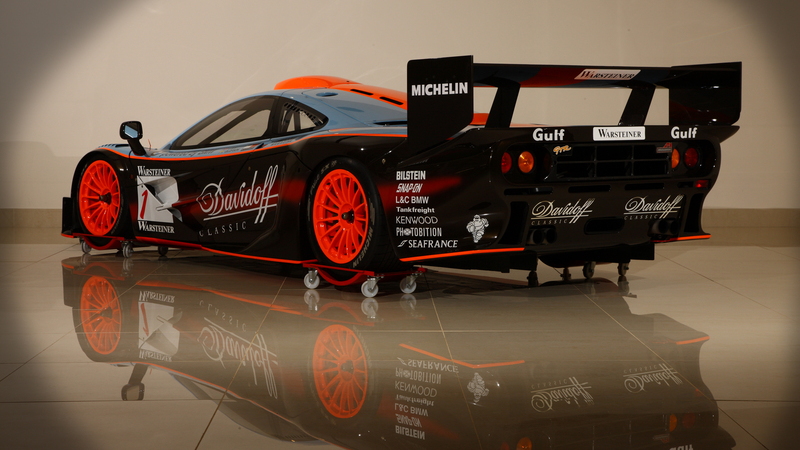 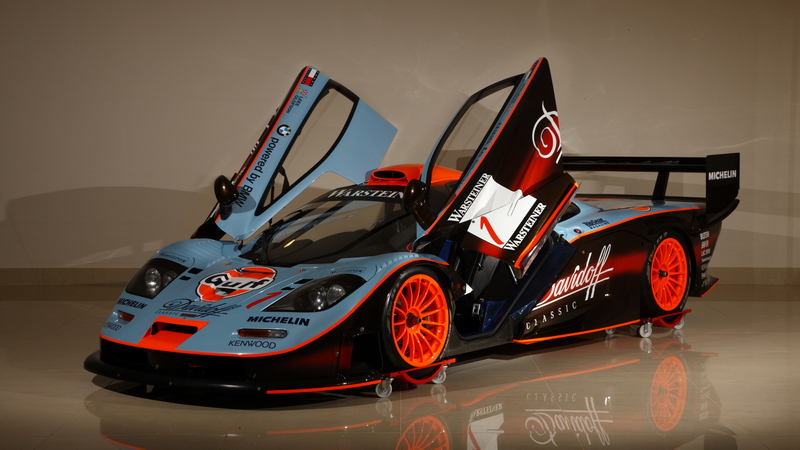 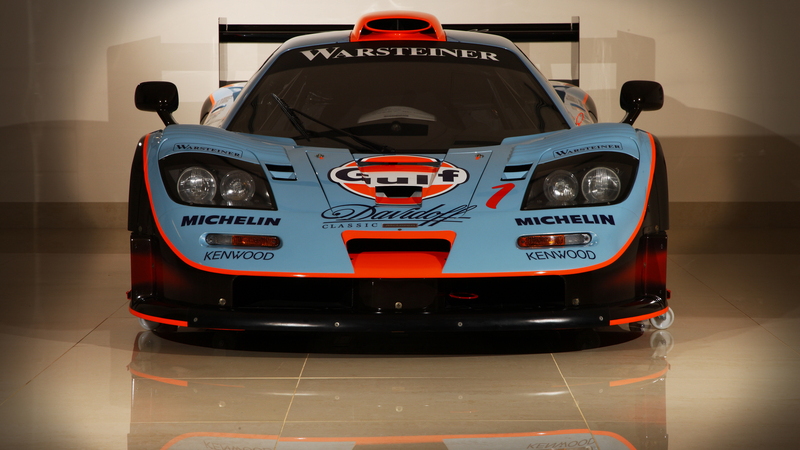 Long-term readers of this site may remember the car being up for sale previously in Japan, though it appears whoever bought it is now selling it off once again.

This particular F1 GTR has chassis number ‘028R’ and was the last one of its kind to be built by McLaren, though it originally started out life as chassis number '027R' and was later rebuilt after being damaged during transportation.

The car’s current design is from that pantheon of victors, including the legendary Ford GT40 and Porsche 917K, to wear Gulf Oil's charismatic pale-blue and orange team livery. Its 'Longtail' longer rear wing section was a change in the aero for 1997 that was designed to increase grip over the rear wheels.

Built for racing, the F1 GTR competed in the BPR Global GT Series, now known as the FIA GT Championship. With all of its modifications, the F1 GTR with chassis number 028R weighed only 2,000 pounds but generated more than 600 horsepower from its modified 6.0-liter racing version of the production F1's 60-degree V-12 engine.

Some of the races it contested included the 1997 FIA GT Championship four-hour races at the Nurburgring, Spa-Francorchamps, Austria's A1-Ring, Donington Park and Mugello, plus the Sebring and Laguna Seca three-hours events and the Suzuka 1,000 kms. Driven in these races by Andrew Gilbert-Scott, Geoff Lees, Anders Olofsson and John Neilsen, the car finished sixth at Suzuka and Laguna Seca, seventh at Donington and tenth at Sebring.