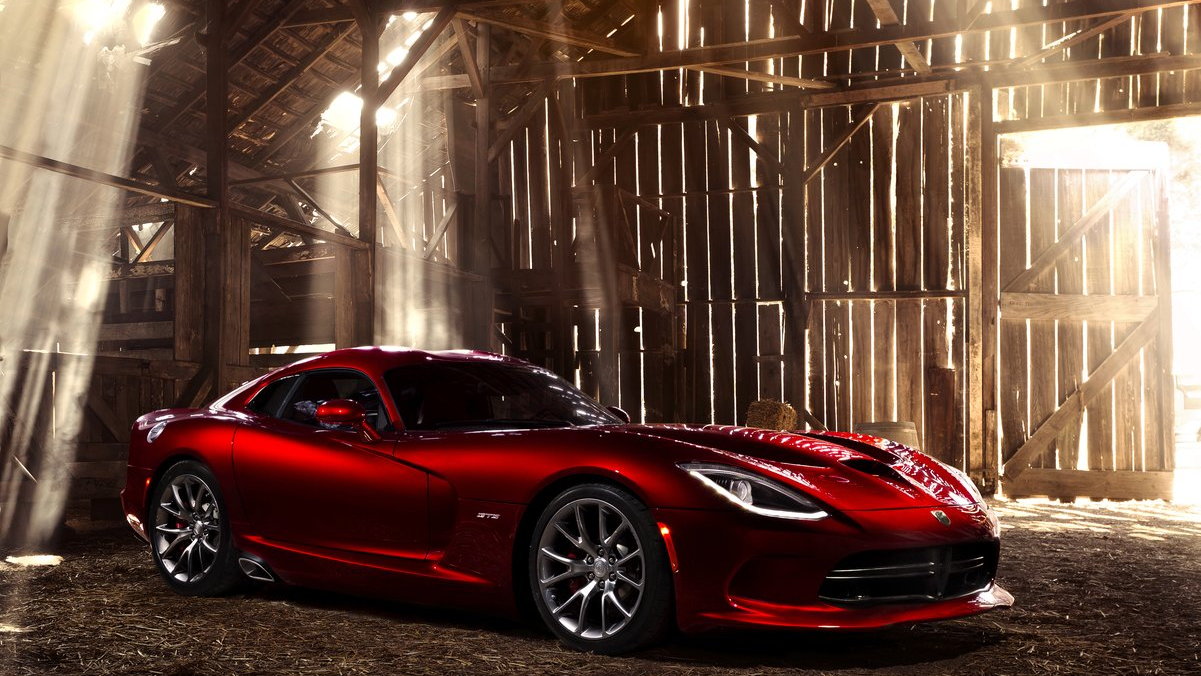 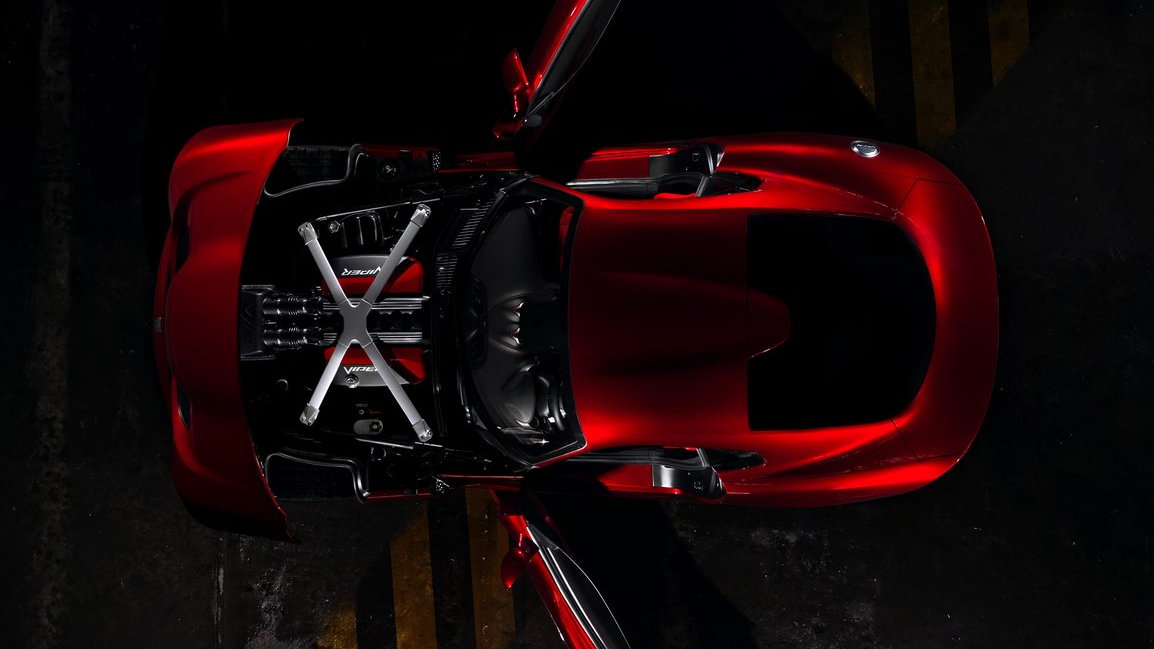 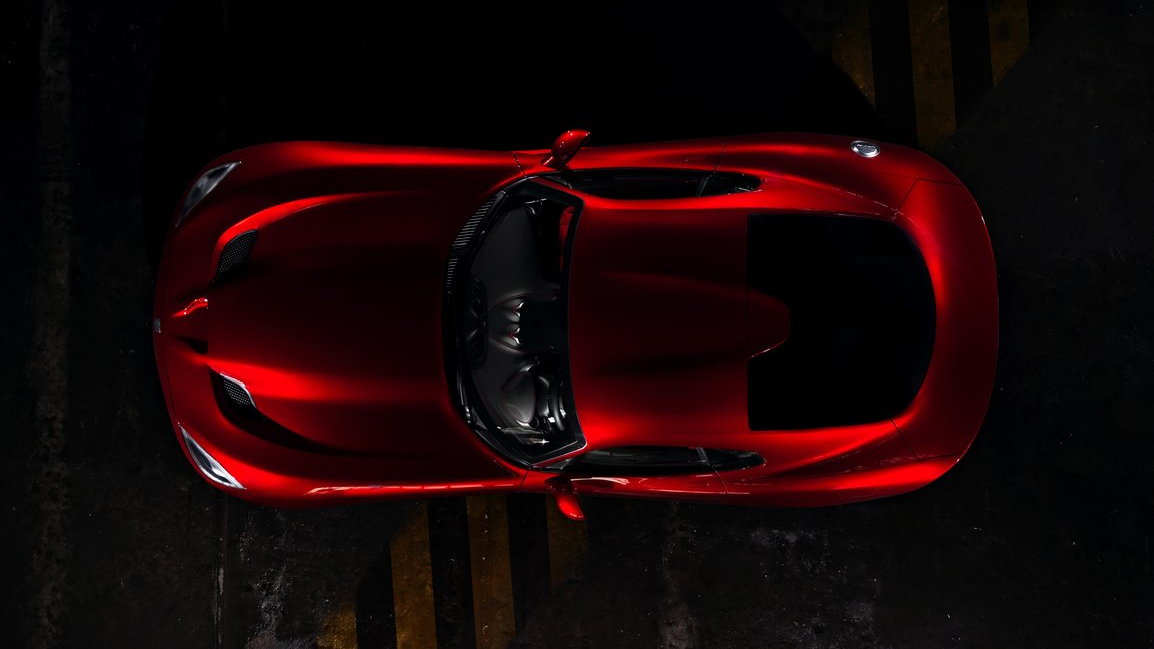 19
photos
If you want a chance at getting your hands on the first production 2013 SRT Viper, you'd better head down to the Barrett- Jackson vehicle auction taking place in Orange County, California this summer.

SRT is offering up its first Viper for sale at the auction, with all of the proceeds going to aid the Austin Hatcher Foundation for Pediatric Cancer.

The foundation is the official charity of the the American Le Mans Series, which the 2013 SRT Viper will be debuting in later this year in GTS-R trim.

Speaking at the announcement of the Viper’s donation, Austin Hatcher Foundation co-founder Dr. Jim Osborn said, “We are tremendously excited to see the 2013 SRT Viper. It is an amazing vehicle. We are also very excited that the first Viper be auctioned at Barrett- Jackson Orange County to benefit the many families faced with pediatric cancer. We just can’t thank Mr. [Ralph] Gilles and his team enough.”

Anyone considering bidding on this first Viper better have a pretty healthy bank balance. The first in a line of special edition 2013 Chevrolet Corvette Convertibles recently sold for a staggering $600,000 at auction, and we’re guessing that two years of pent-up demand for the new Viper may see bidding go even higher.

The Barrett- Jackson auction where the first Viper is being sold takes place from June 22-24.

The 2013 SRT Viper recently made its world debut at the 2012 New York Auto Show. The car, which is no longer referred to as a Dodge, is powered by an enhanced version of the previous generation’s 8.4-liter V-10 and is rated at 640 horsepower and 600 pound-feet of torque. Two separate models are now offered, a basic Viper aimed at track enthusiasts and a new Viper GTS with all the plush mod cons you’ll find in most world class supercars.

SRT hasn’t revealed when the new Viper will be launched for general sale but has stated the cars will be sold through specialist Dodge dealers, just like the previous models. It’s believed that the first cars, excluding this donated example, will be earmarked for loyal and dedicated long-term member of the Viper Club of America.