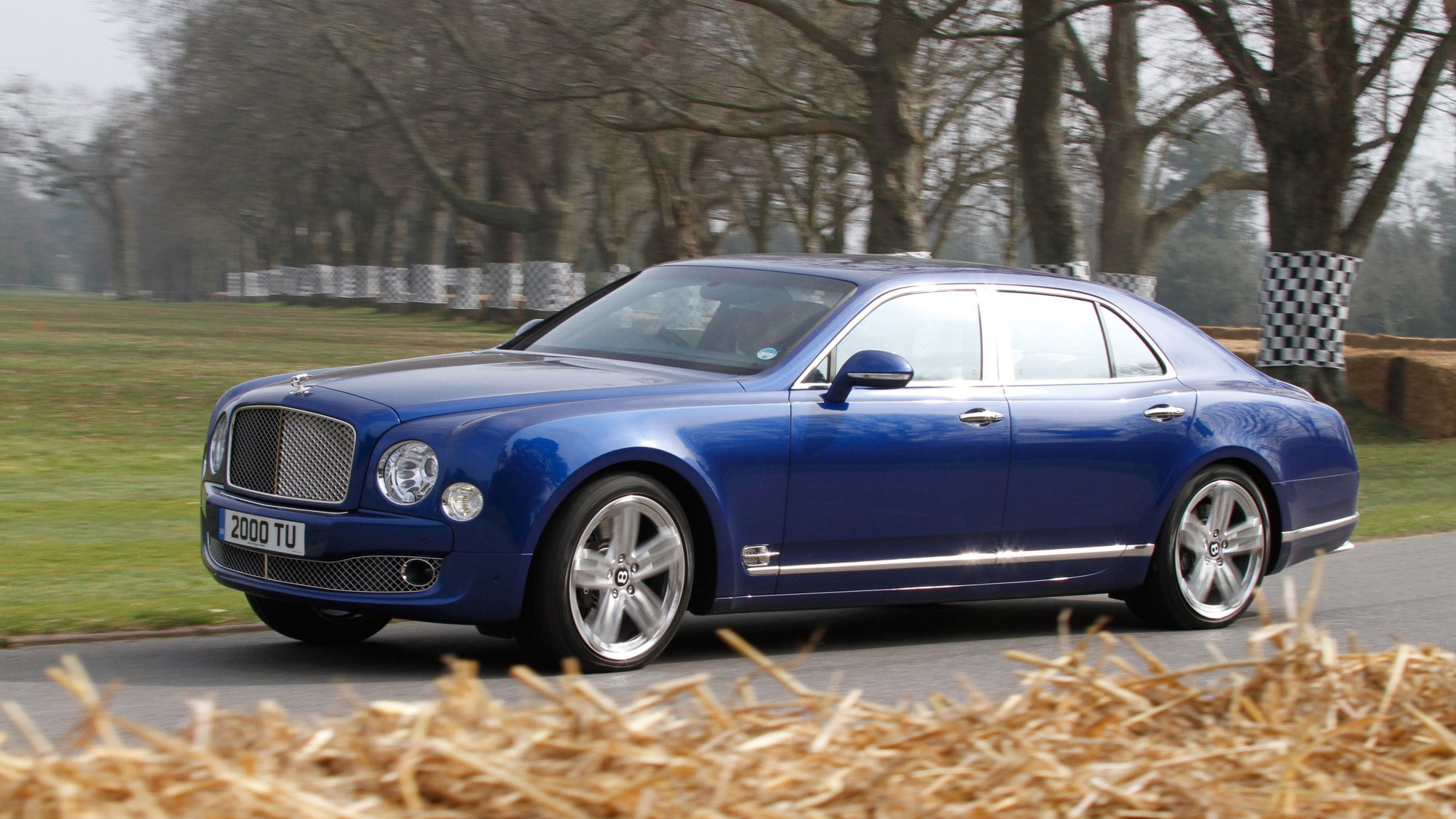 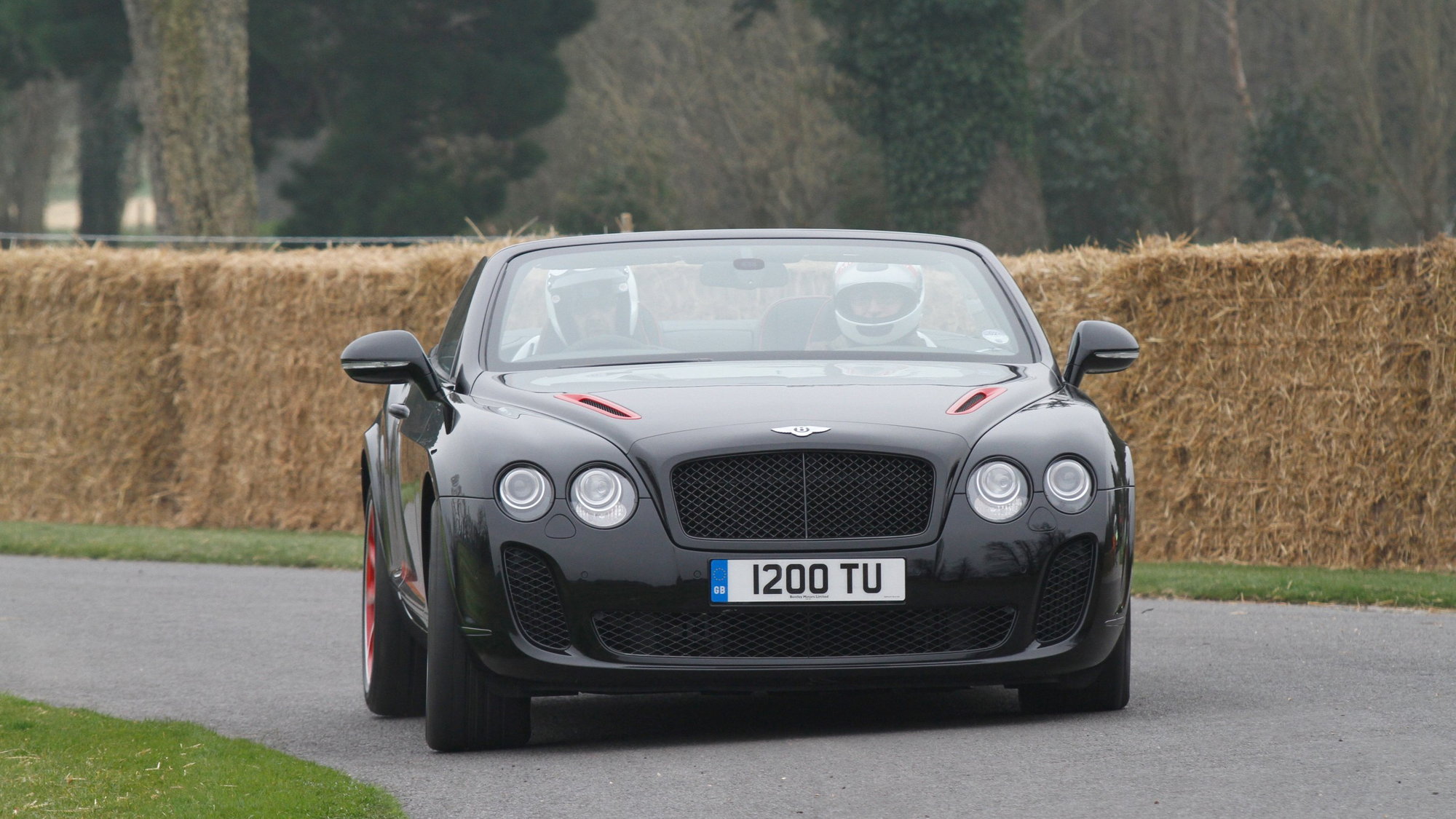 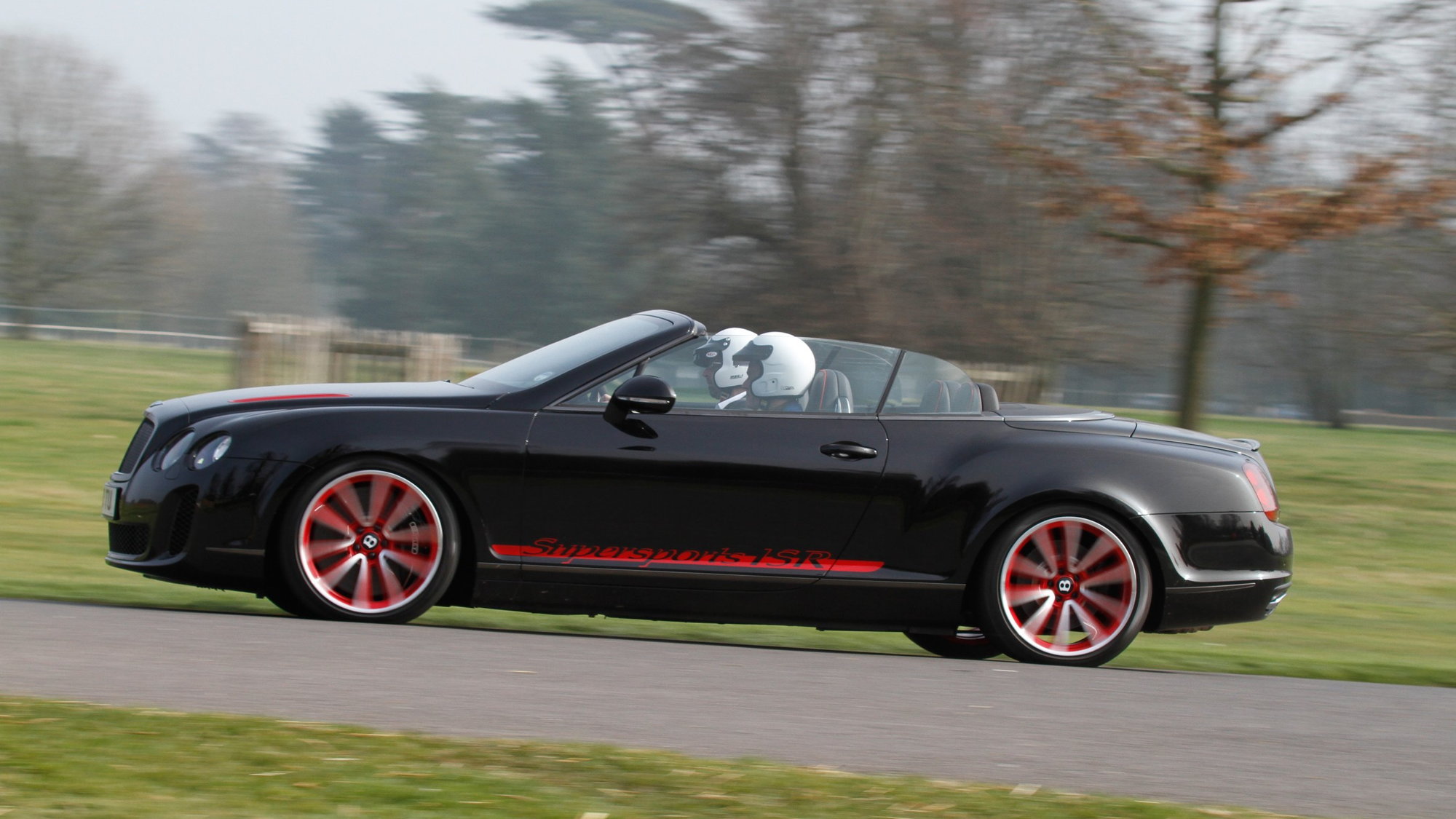 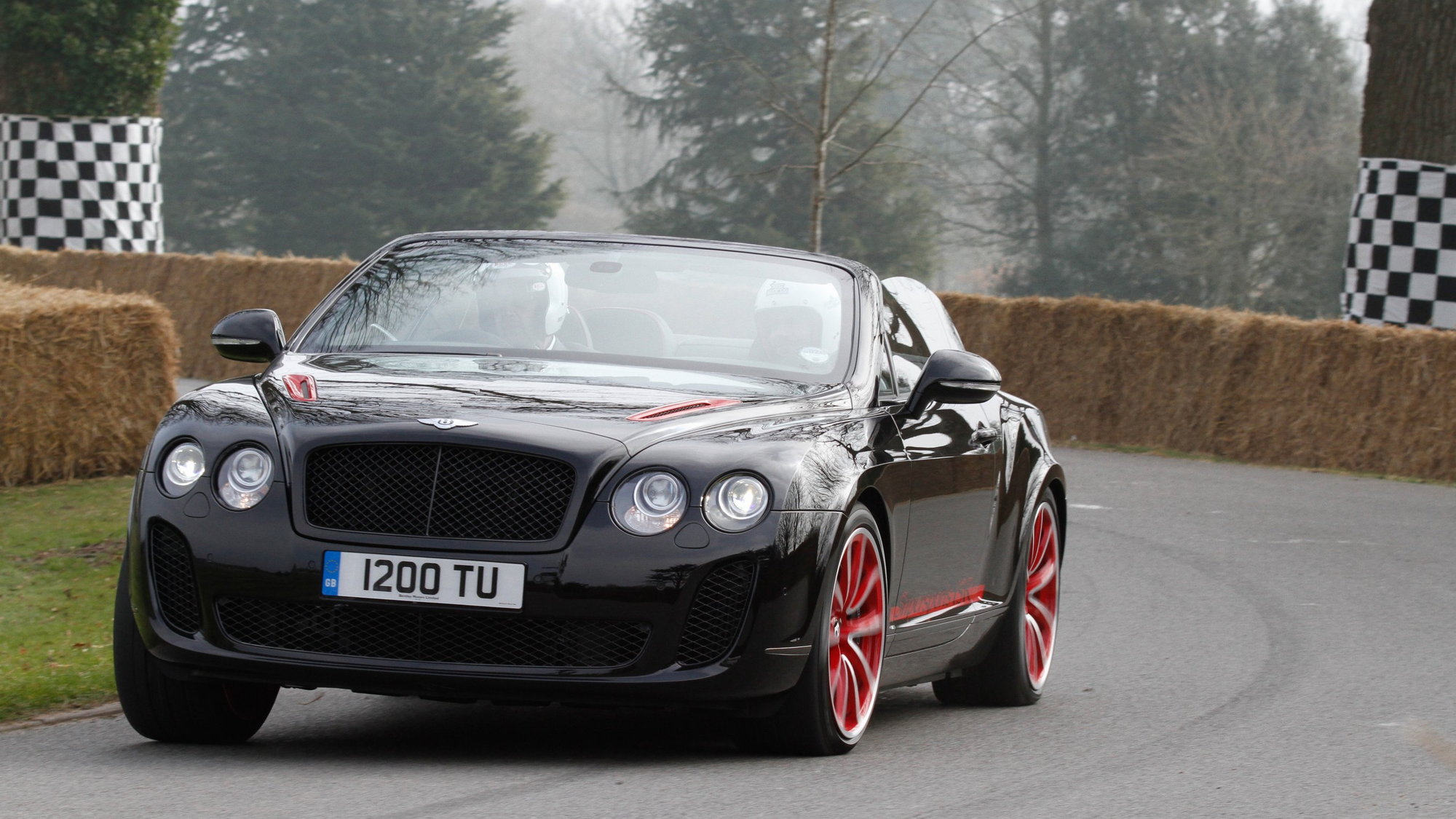 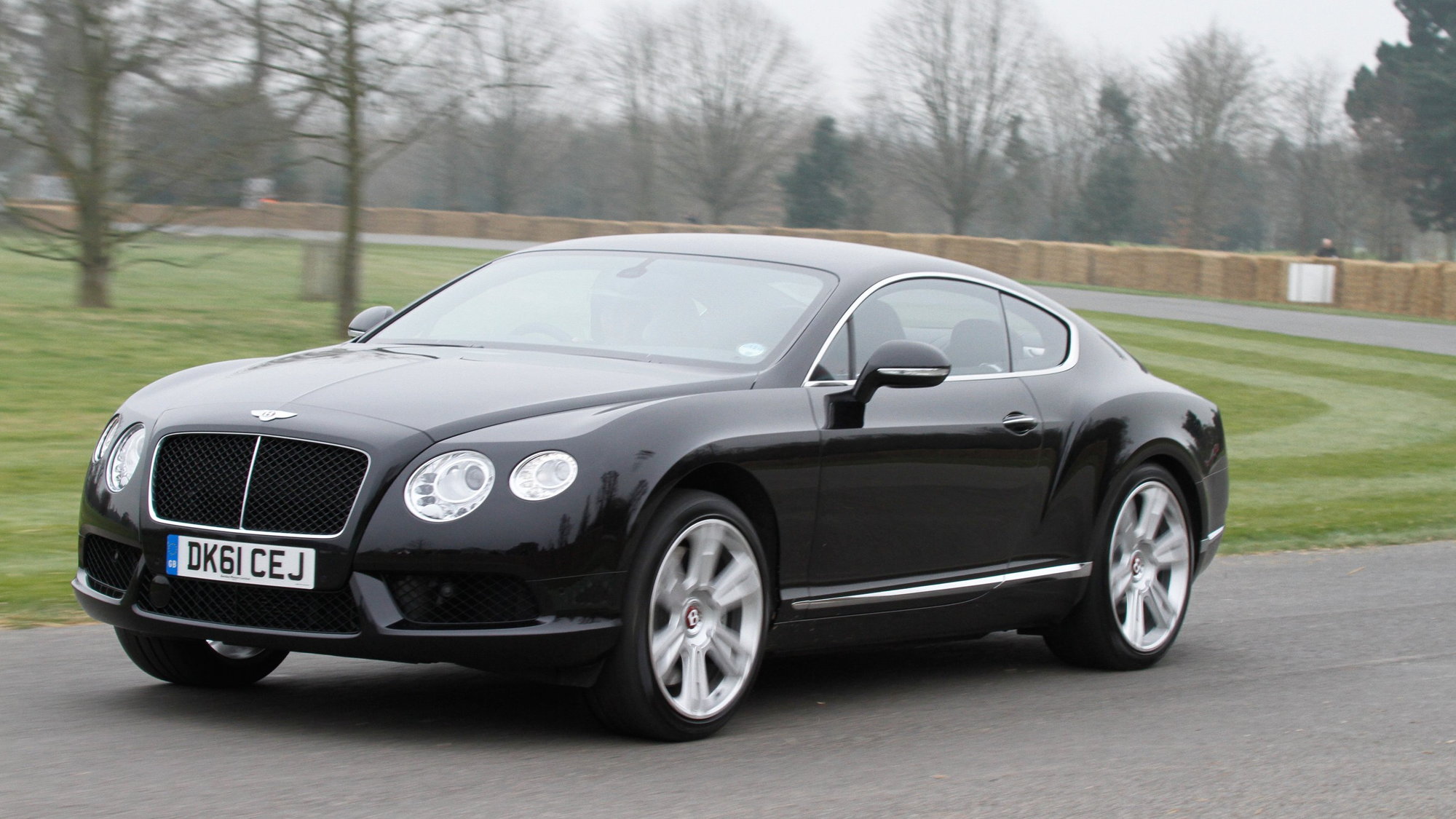 15
photos
Draft day is nice, but if you're a rookie pitcher, what you're really excited for is getting out under the lights of Yankee Stadium and testing your mettle against the world's best.

Now if you're a high performance British automobile, what you're looking forward to is grinding it out in front of the hometown crowd at the Goodwood Festival of Speed.

So it's not too surprising to see a fledgling performance car getting out early, stretching its legs and acclimating itself to the climb.

The Bentley Continental GT V8 took some practice runs at Goodwood Hillclimb course this week, preparing for its official appearance this summer. Another recent Bentley launch,  the Continental Supersports Convertible ISR, which Bentley calls the "world's fastest luxury convertible," was also on hand, as was the Mulsanne and its hulking 6.75-liter V-8 powerplant.

"The team had an excellent day at Goodwood with the new Continental V8 and we’re now looking forward to returning in the summer as one of the Festival’s official partners and with our leading ‘Bentley Boy’ drivers behind the wheel," Steven Egan, Bentley’s Marketing Operations Manager, said on the day.

After first being announced during the 2010 debut of the current Continental GT, the 4.0-liter V-8 engine debuted at this year's Detroit Auto Show. The engine isn't quite as powerful as the 6.0-liter W-12, but manages to push out 500 horsepower and 487 pound-feet of torque while cutting emissions by up to 40 percent.

The Goodwood Festival of Speed runs from June 28 to July 1.