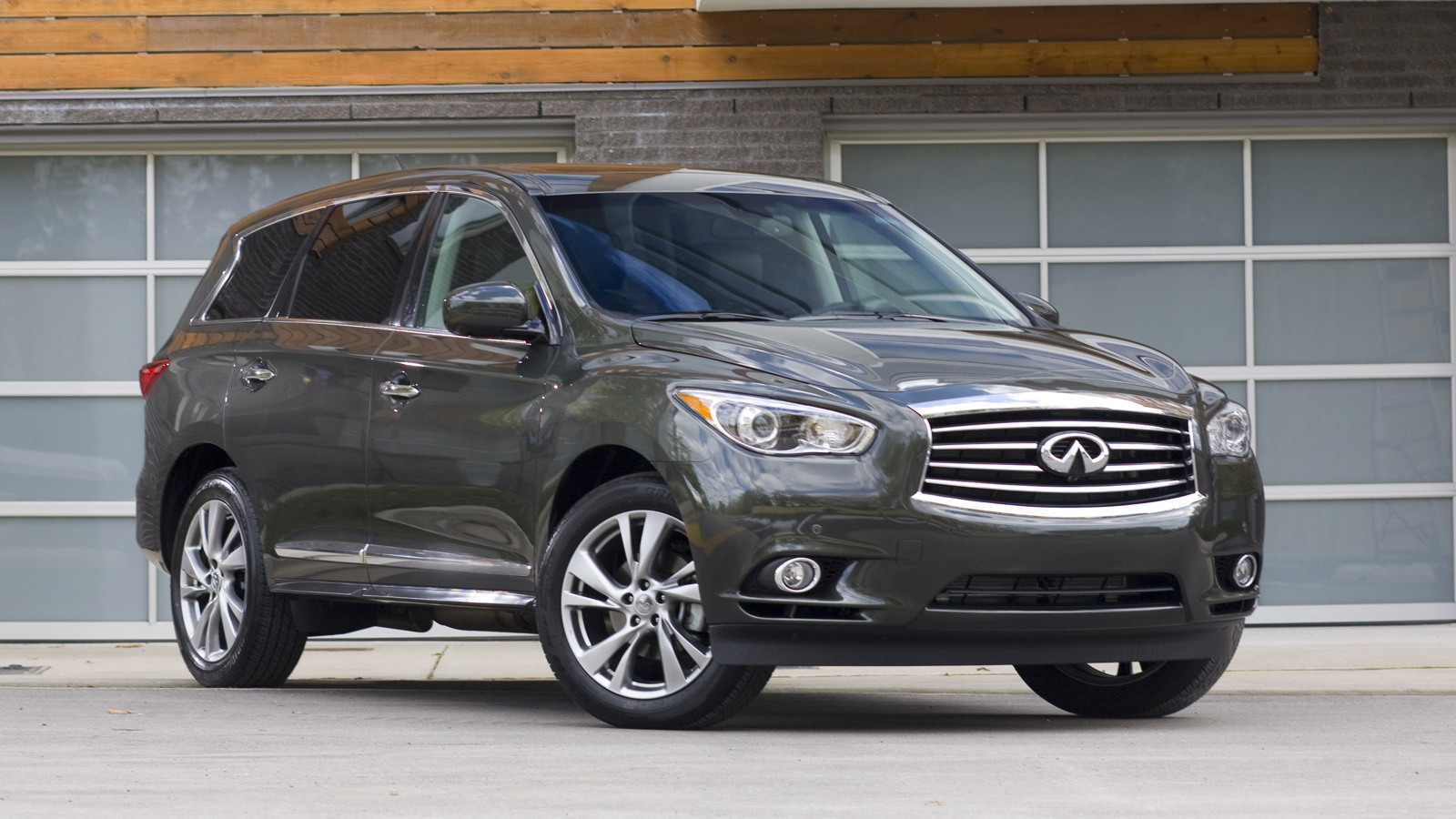 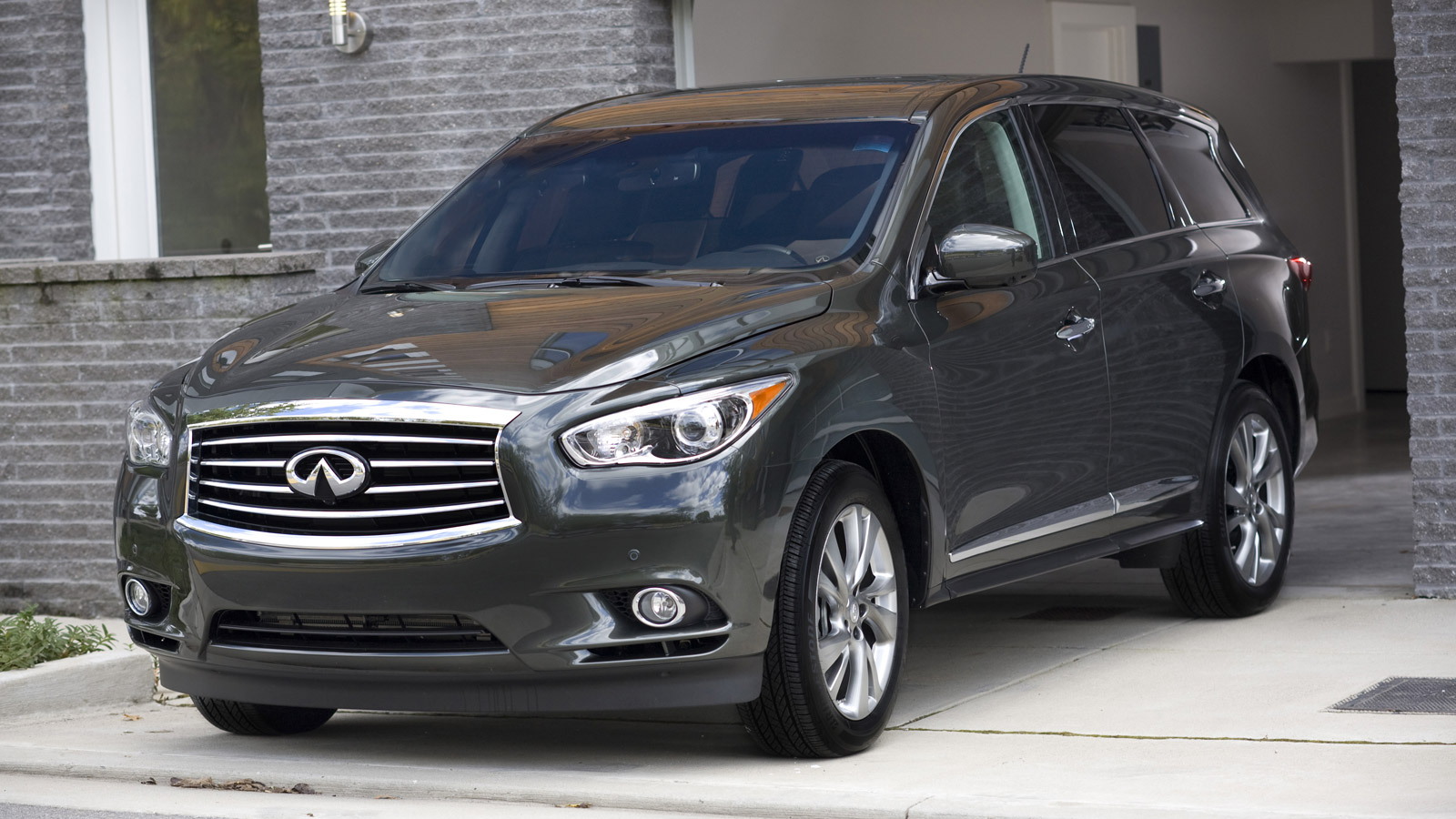 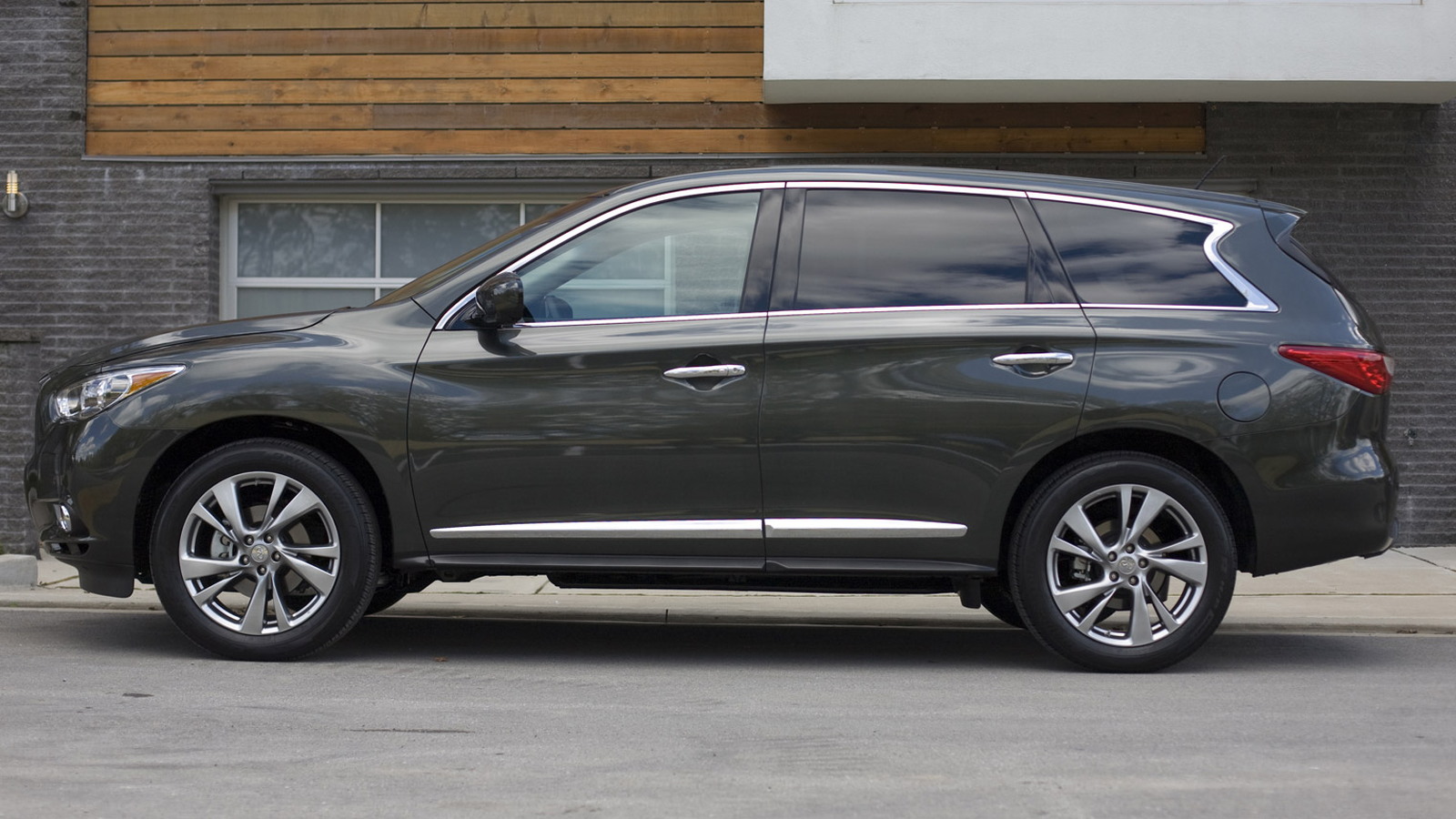 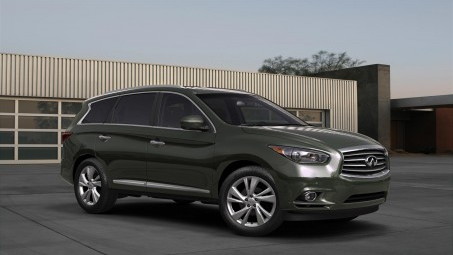 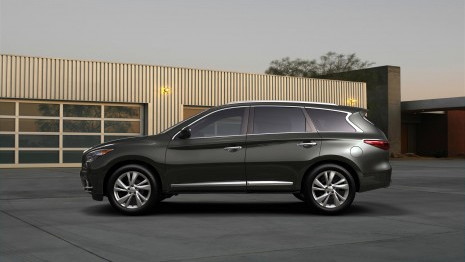 Why? For charity--the full retail value of the car will be donated to Coaches vs. Cancer, a collaborative effort between the National Association of Basketball Coaches and the American Cancer Society.

The sale is also timed to take advantage of the March Madness madness--and it's named as such. The 2013 JX35 will headline the 60-hour March Madness sale which will also see VIP tickets and special packages for the various elimination rounds of the NCAA tournament.

The JX35 sale is just part of an ongoing, and much larger, partnership between Infiniti and the Coaches vs. Cancer charity, says Infiniti Amercas vice president Ben Poore: "Infiniti will donate more than $700,000 to Coaches vs. Cancer this year with the help of passionate fans.”

For the sale and full details, visit Gilt's official page here (note: you'll need to sign up for a Gilt membership to view the sale).