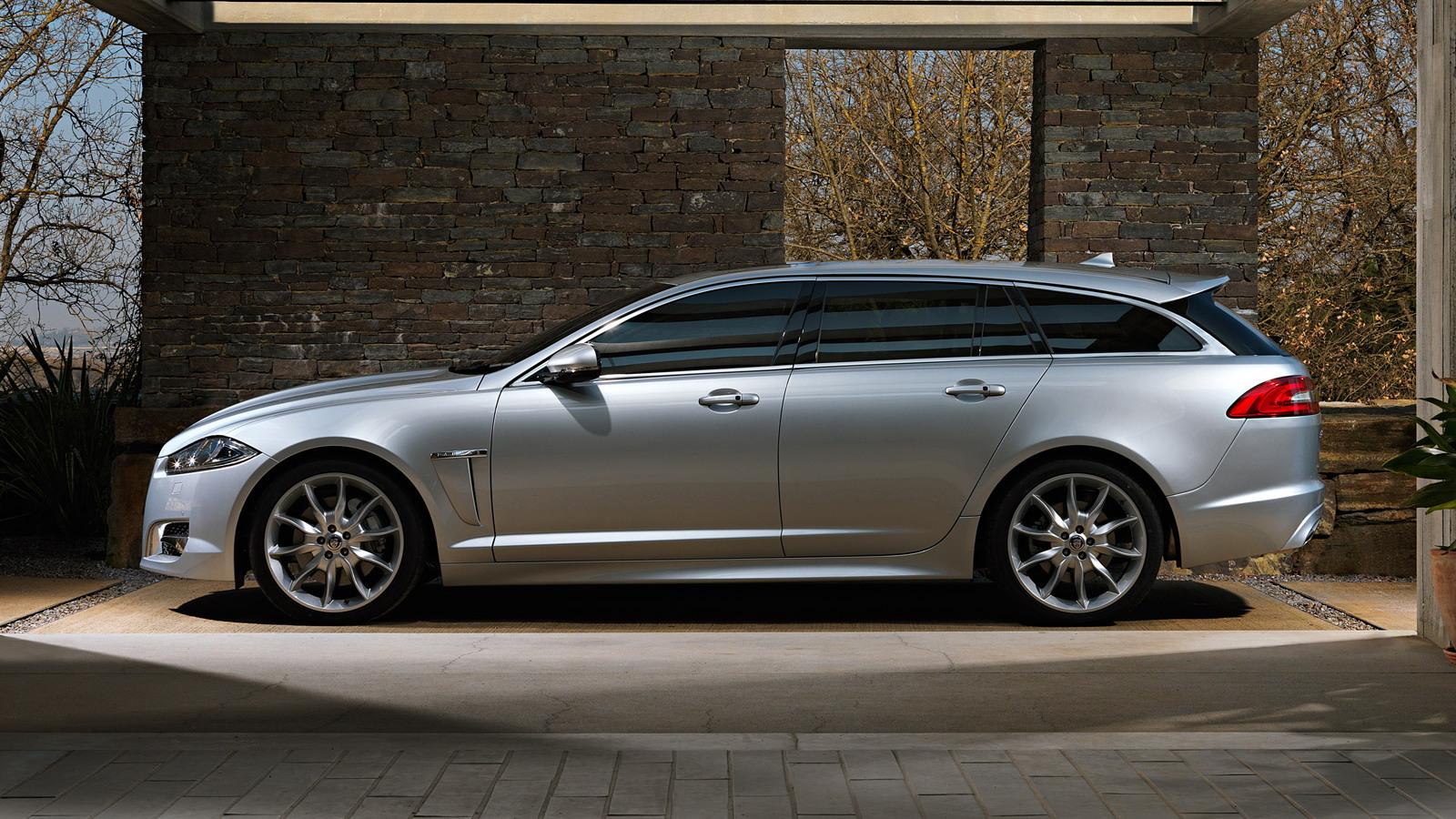 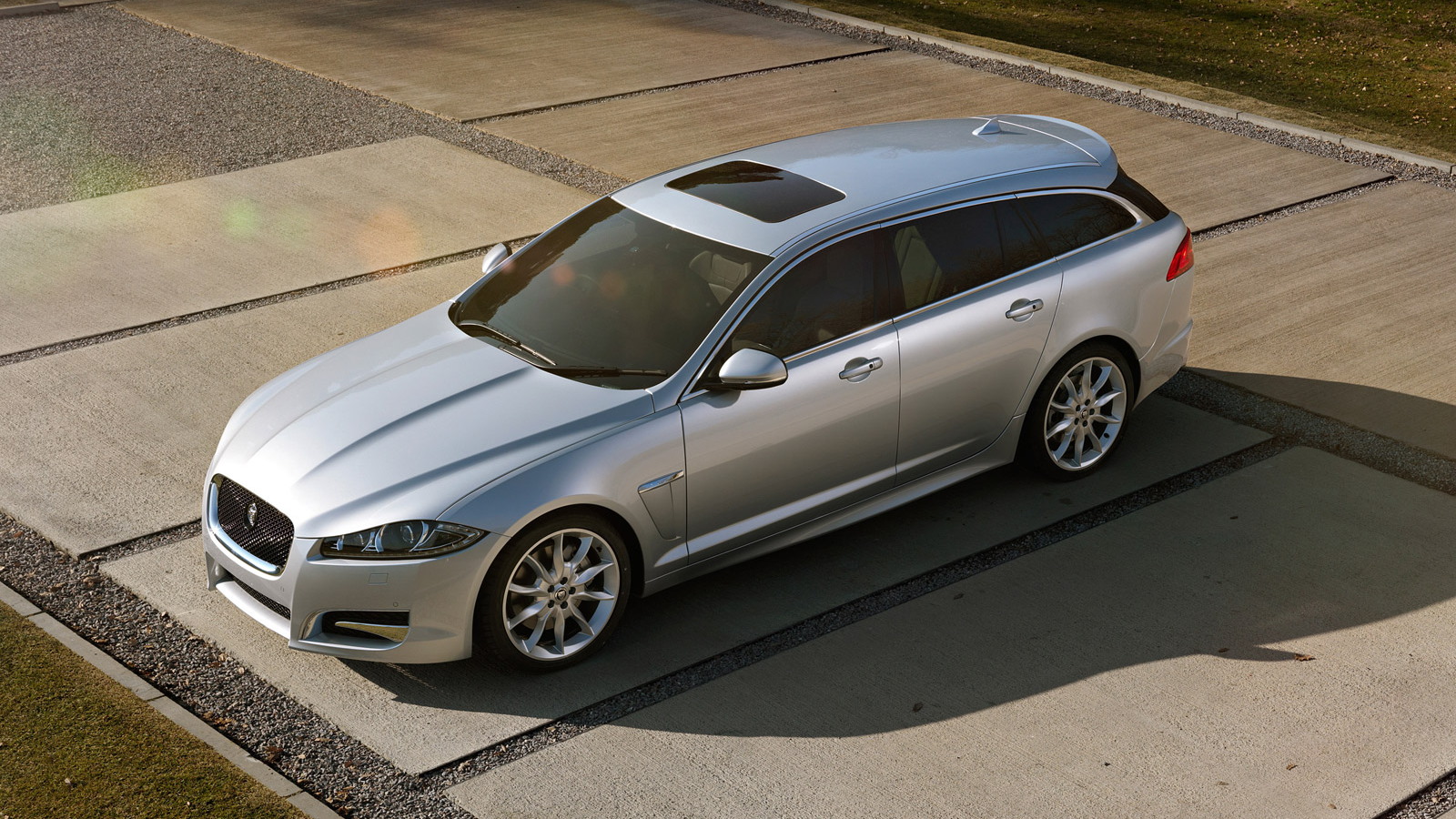 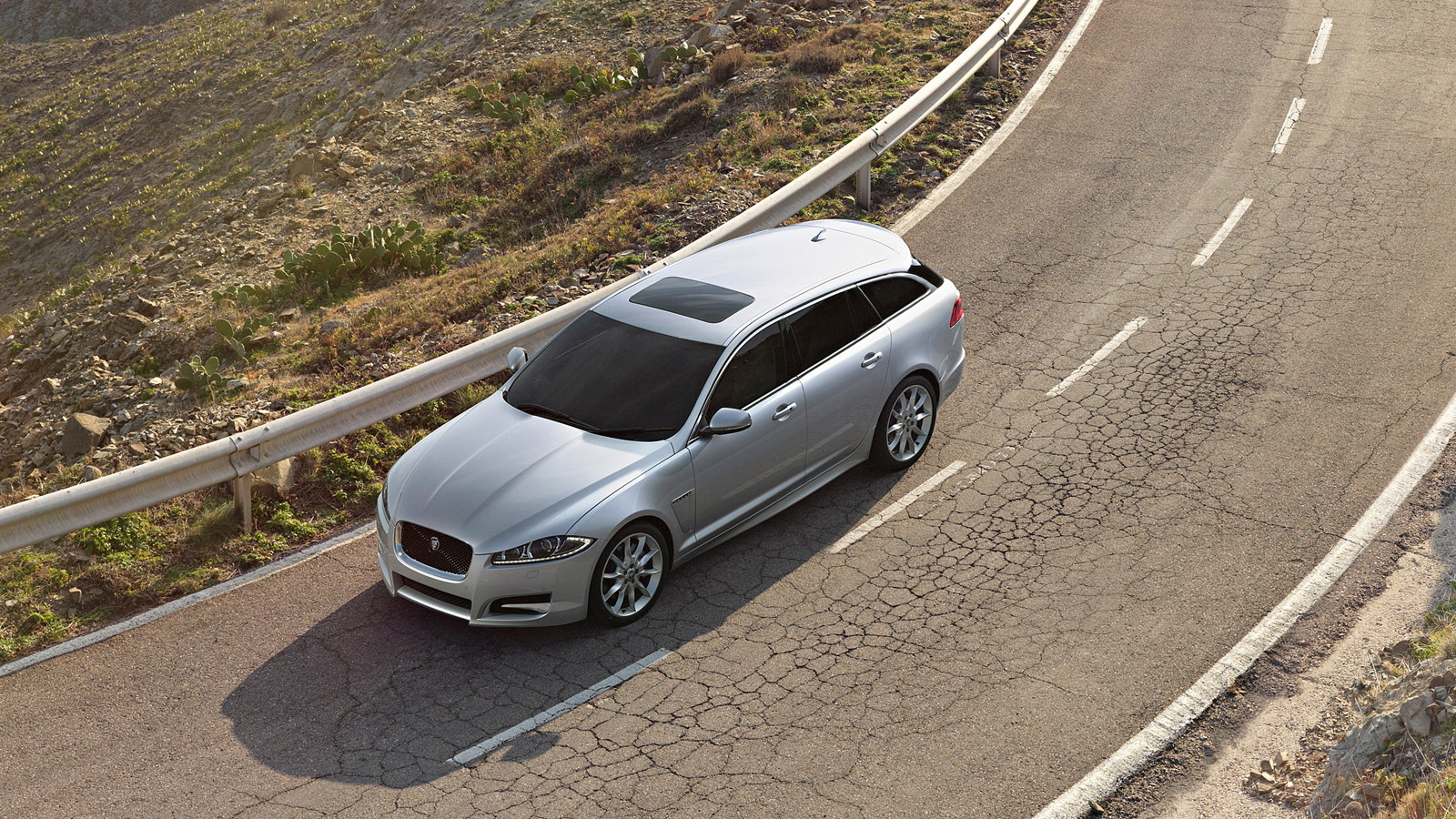 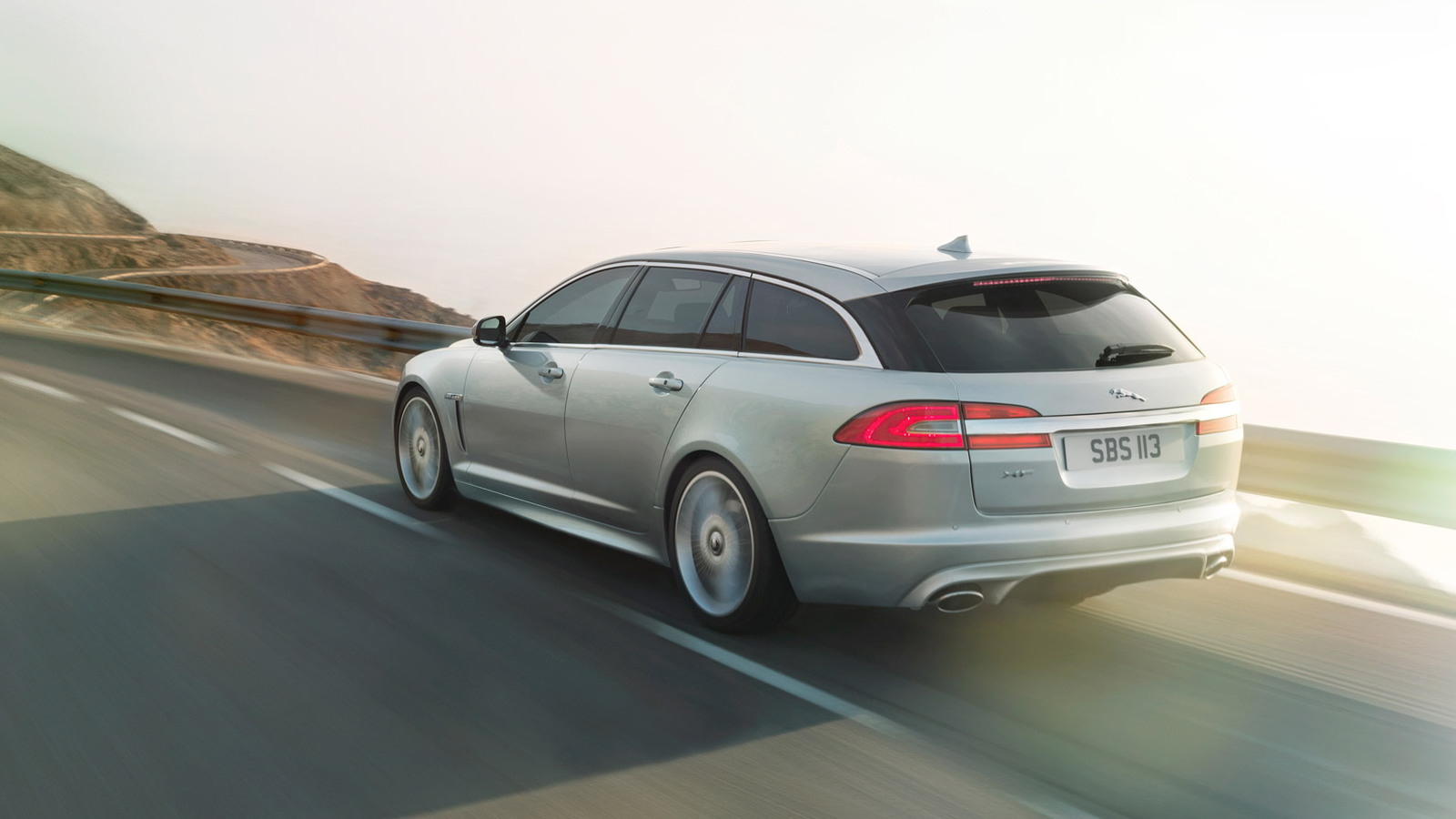 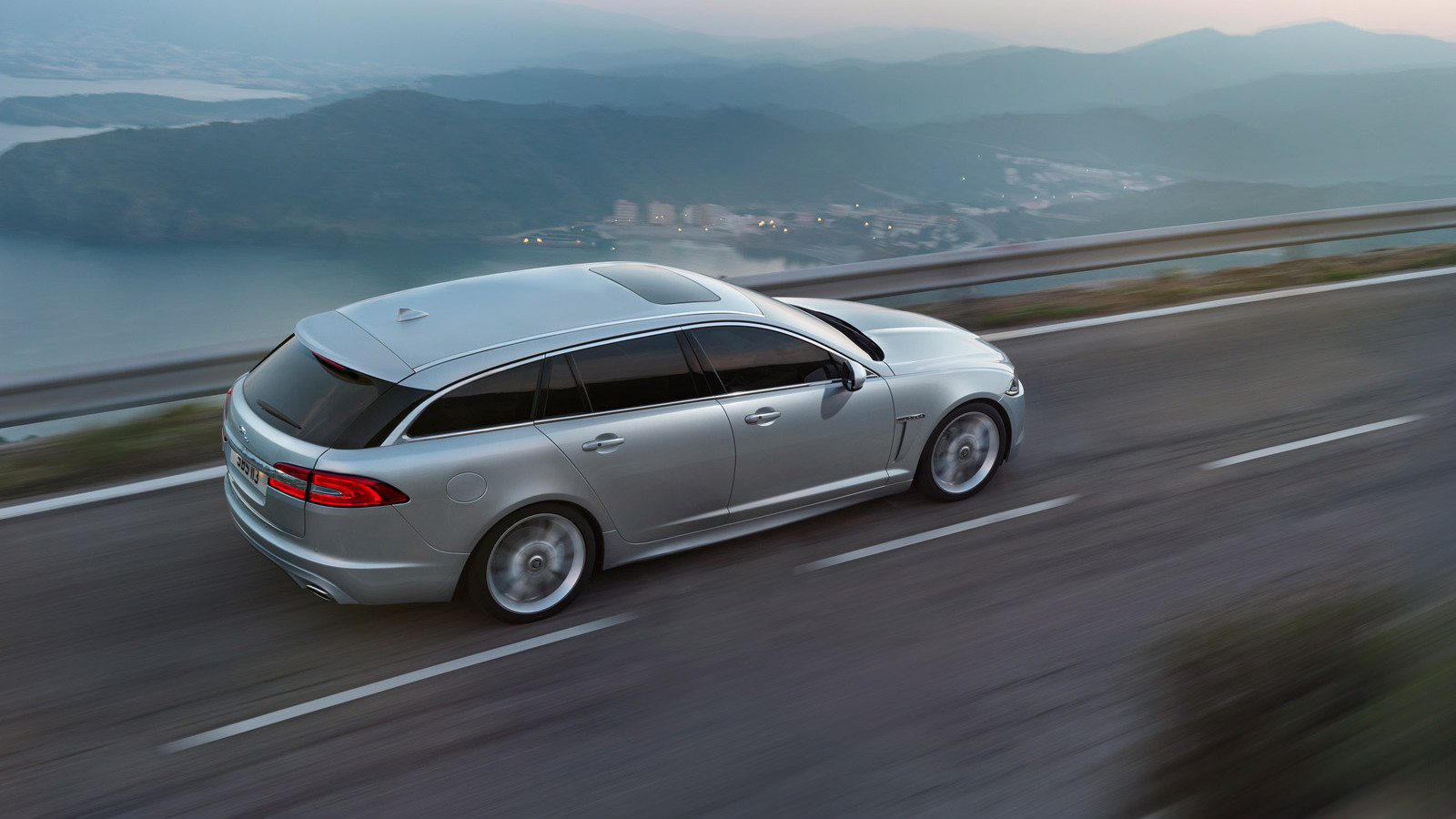 16
photos
We can’t get enough of Jaguar’s new XF Sportbrake but sadly, we’ll have to learn to appreciate it from afar as Jaguar has no plans to launch its svelte wagon in the U.S.

Despite the previous X-Type wagon selling locally, the new XF Sportbrake won’t due to differences in government regulations between the U.S. and Europe.

Low expected volumes for the XF Sportbrake meant Jaguar wasn’t willing to invest in making the car’s bumper designs and engines meet U.S. certification, according to The New York Times.

This latest video provides some insight on the processes that went into the design of the XF Sportbrake. In particular, Jaguar’s designers like to point out the sportiness of the car as well as its distinct tapering side window design.