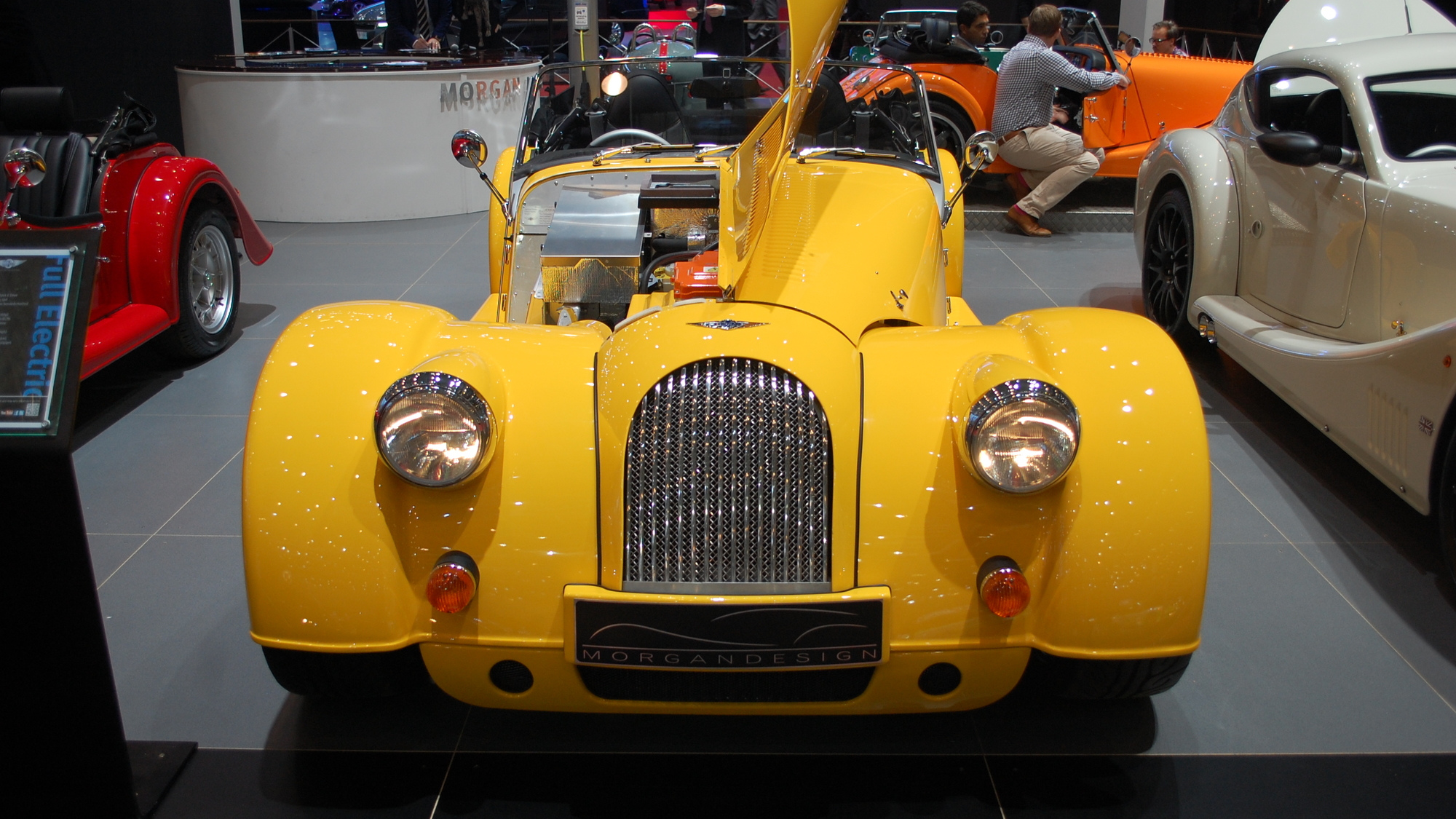 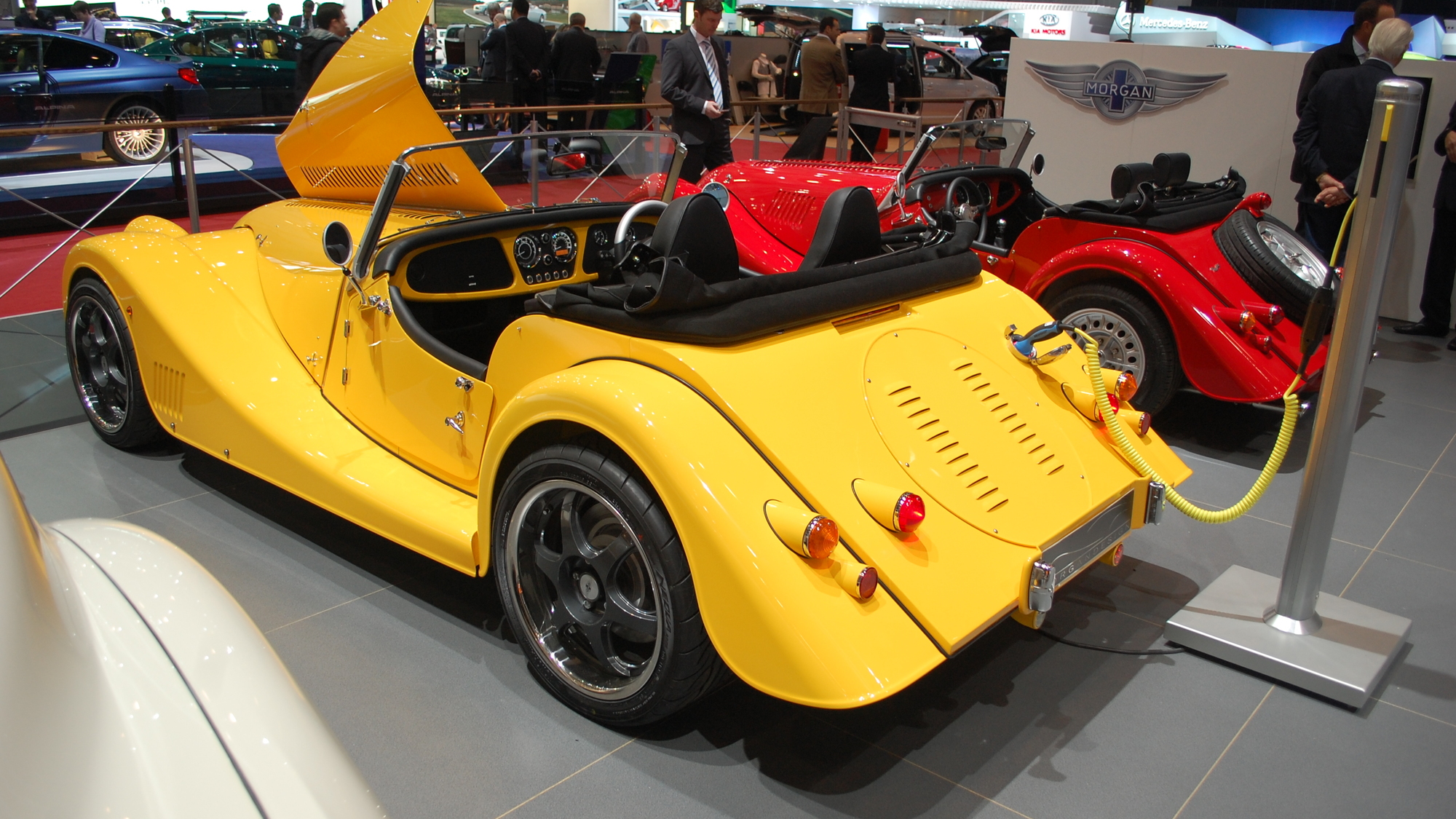 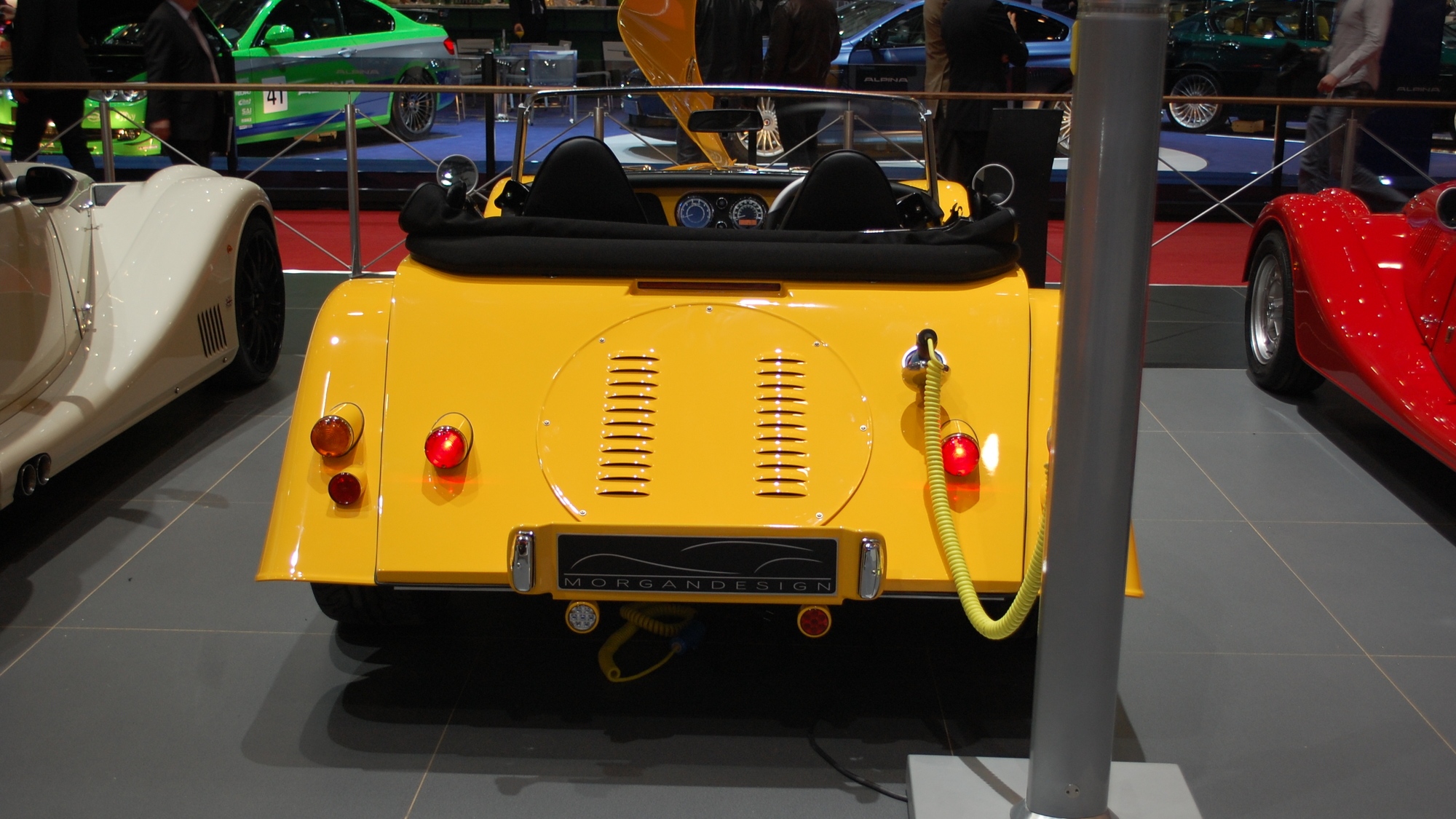 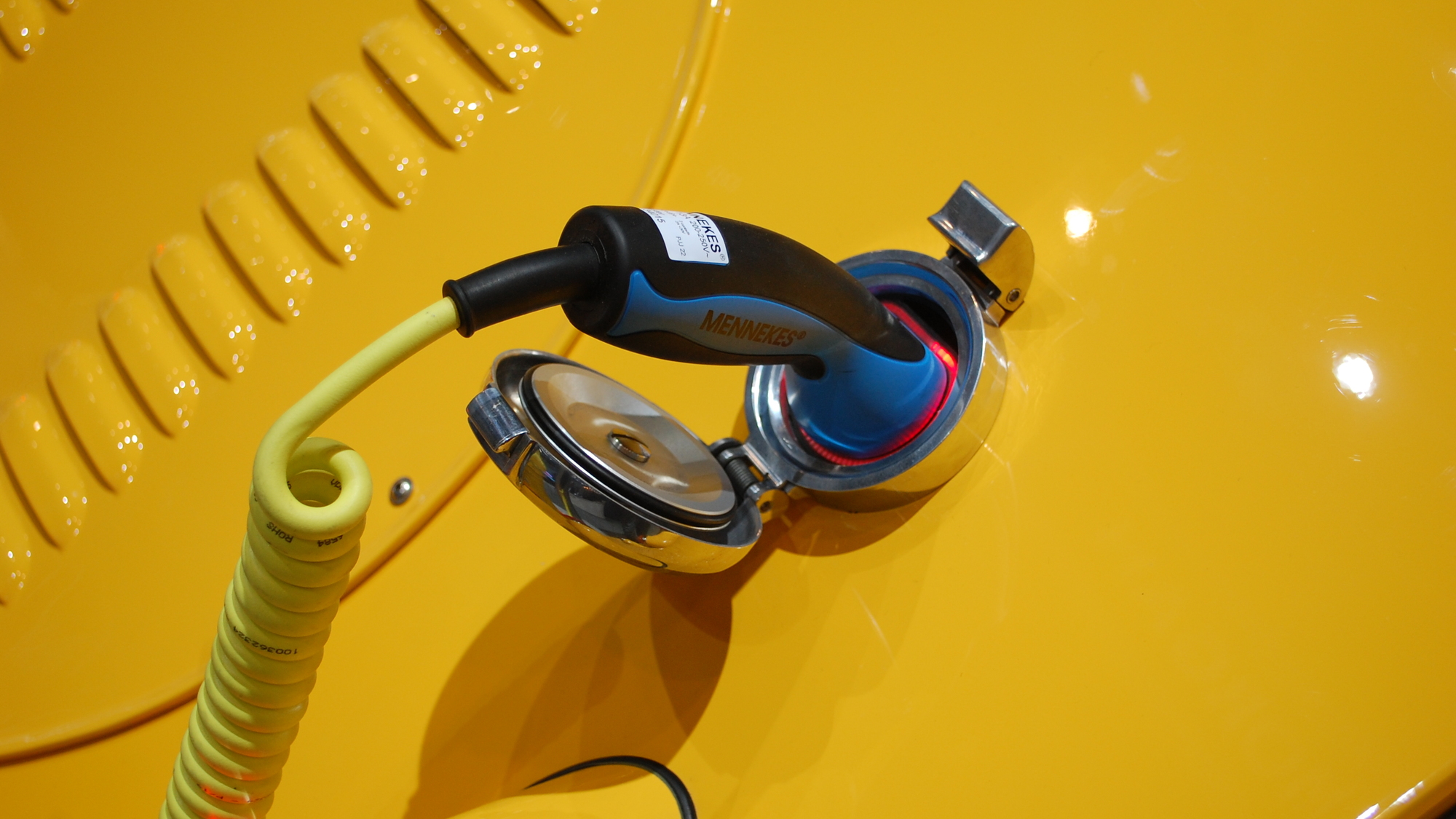 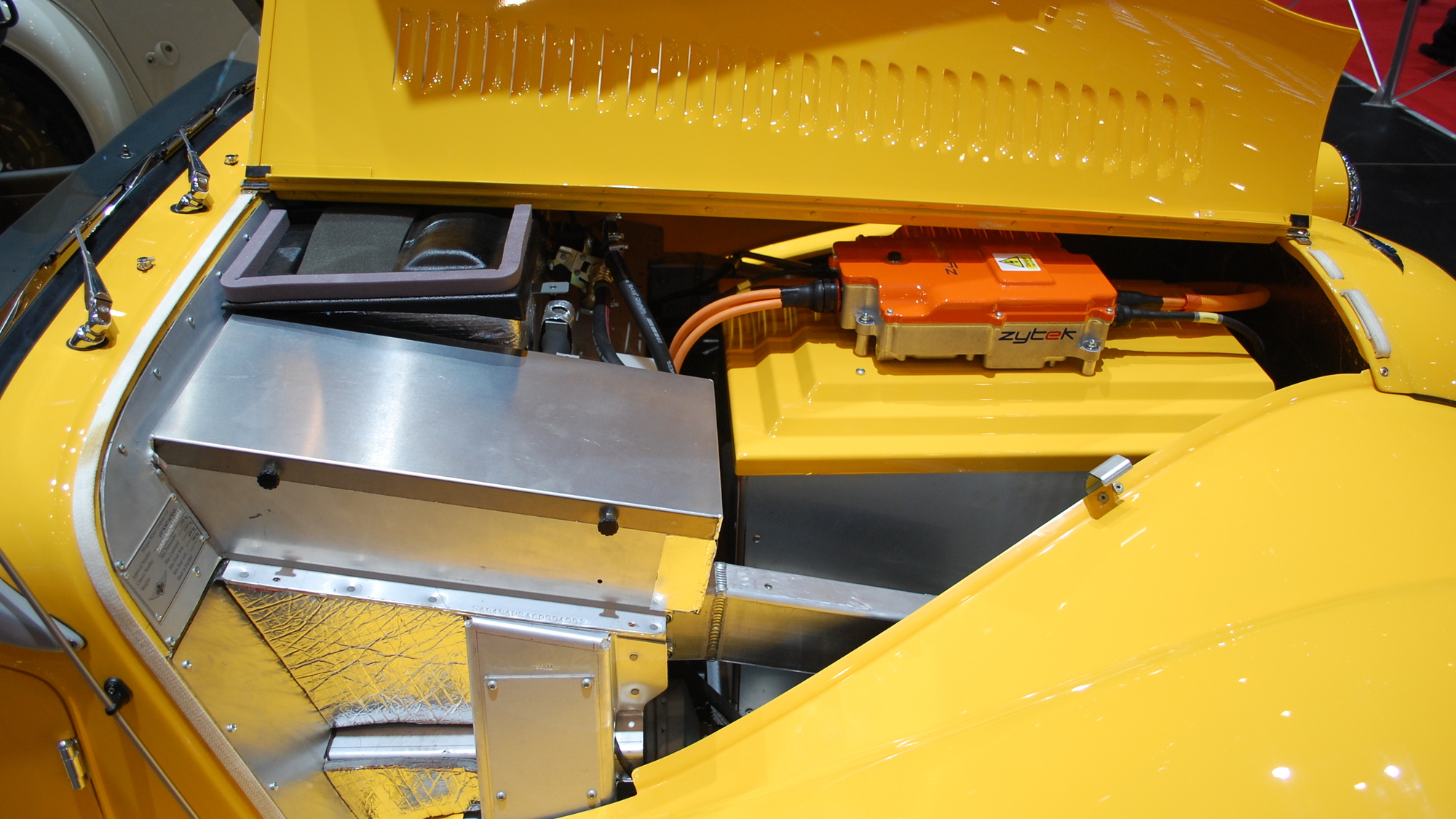 Morgan isn't the sort of company to do things normally. As such, the small English sports car maker has unveiled the Plus E at Geneva - a bright yellow, traditional roadster with a five-speed manual gearbox and designed exclusively for having fun.

It may look like a classic Morgan on the outside (color aside), but underneath the Plus E is anything but.

Rather than the traditional wooden chassis, the Plus E is based on Morgan's new lightweight aluminum platform, with Running down the center of the transmission tunnel, a Zytek 94-horsepower, 221-lb ft electric motor powers the rear wheels.

The long, vented hood hides the batteries and electric controllers, and Morgan has paid special attention to chassis stiffness and weight distribution to ensure the car handles as well as regular Morgans.

Most electric cars use a reduction gear system to transmit power from the motor to the wheels, but Morgan chose a five-speed manual to both improve the driving experience and involve the driver, and to use that electric energy more efficiently - just as a manual transmission does with a regular internal combustion engine.

Morgan operations director Steve Morris promises the Plus E "will be a fantastic car to drive".

It hasn't been confirmed for production yet, much less U.S. sales, but Morgan is using the concept to test interest in the market - so the company could well produce it if demand is high enough.

For more information from the 2012 Geneva Motor Show, head to our dedicated show page.