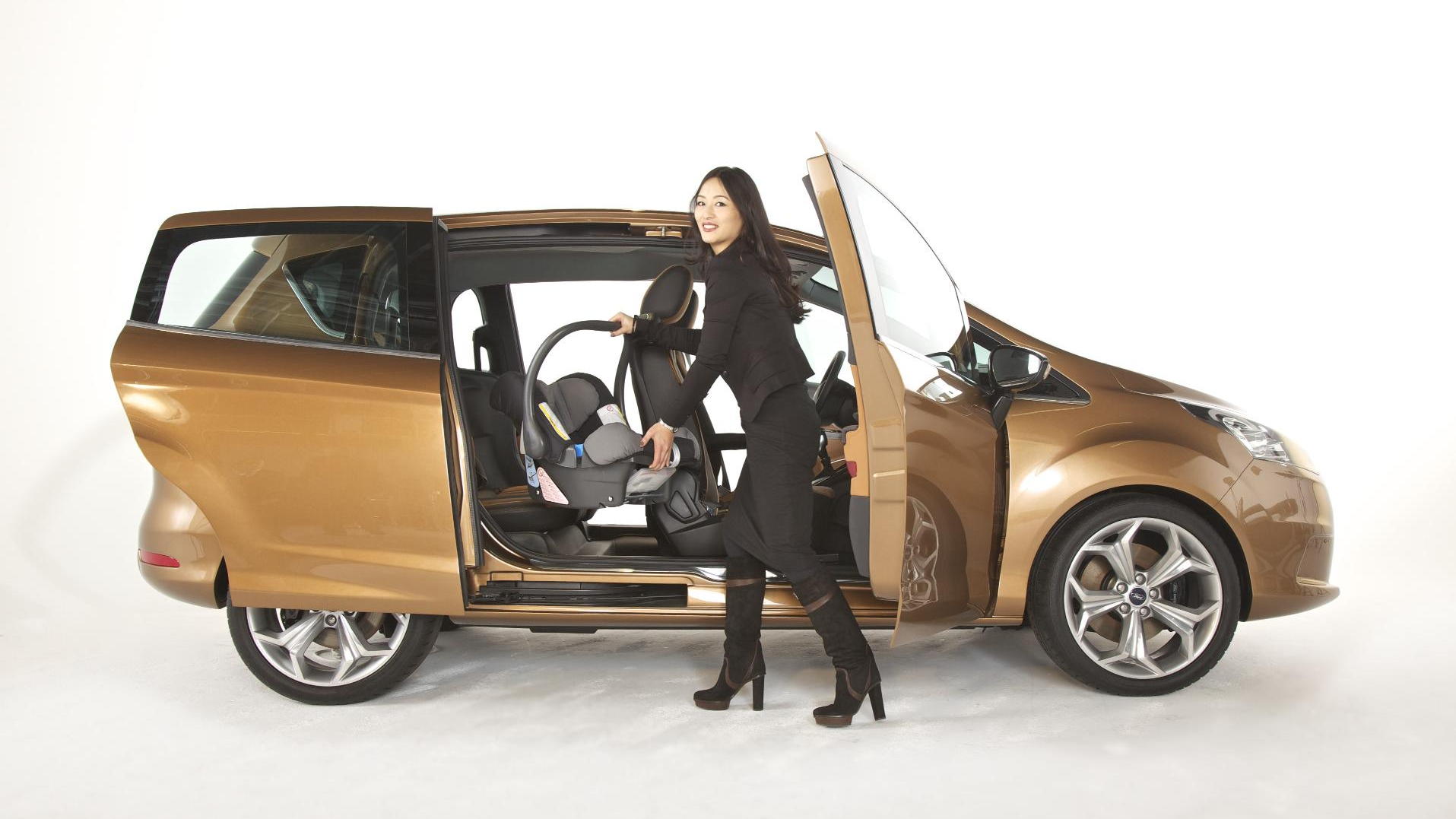 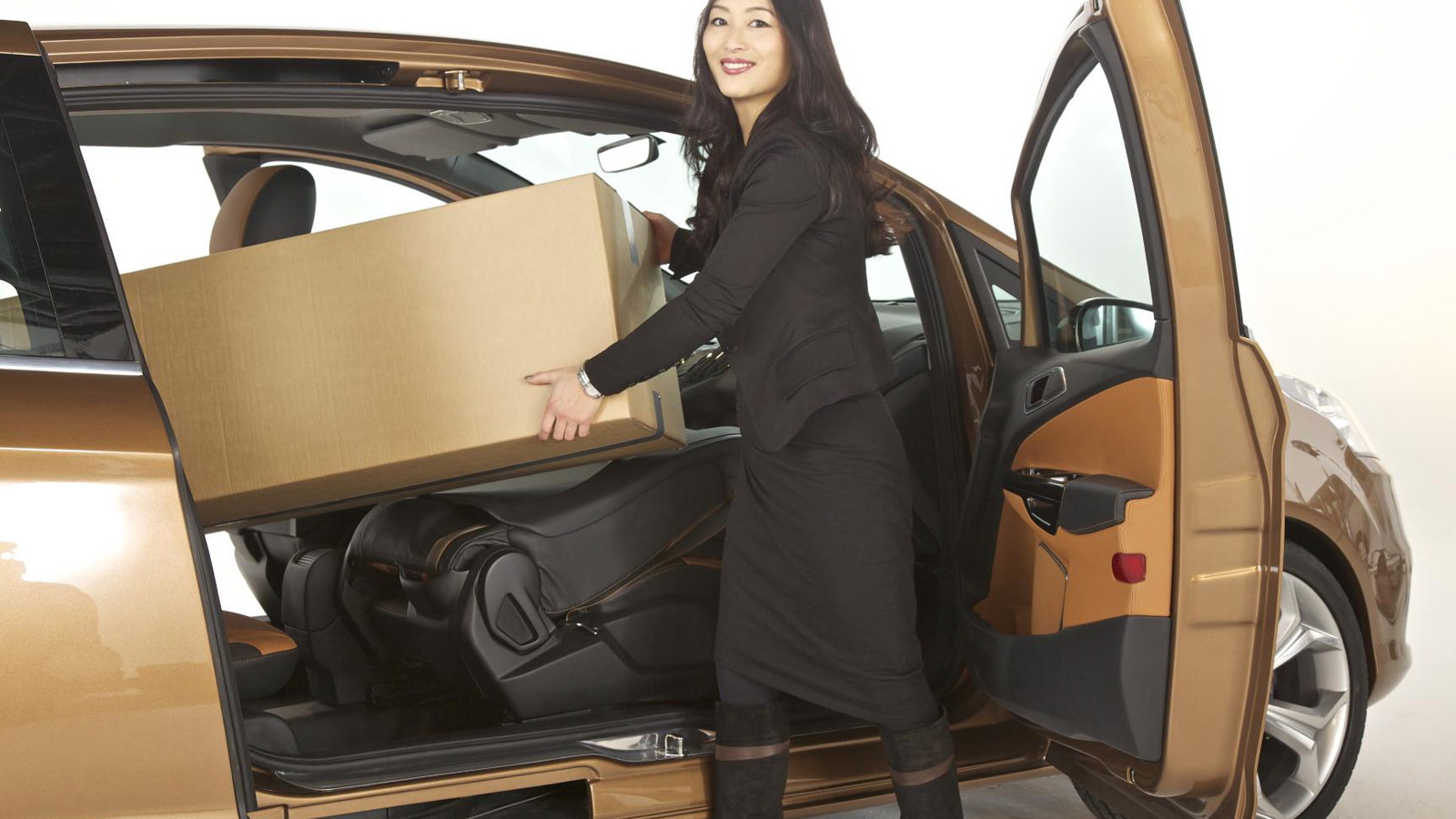 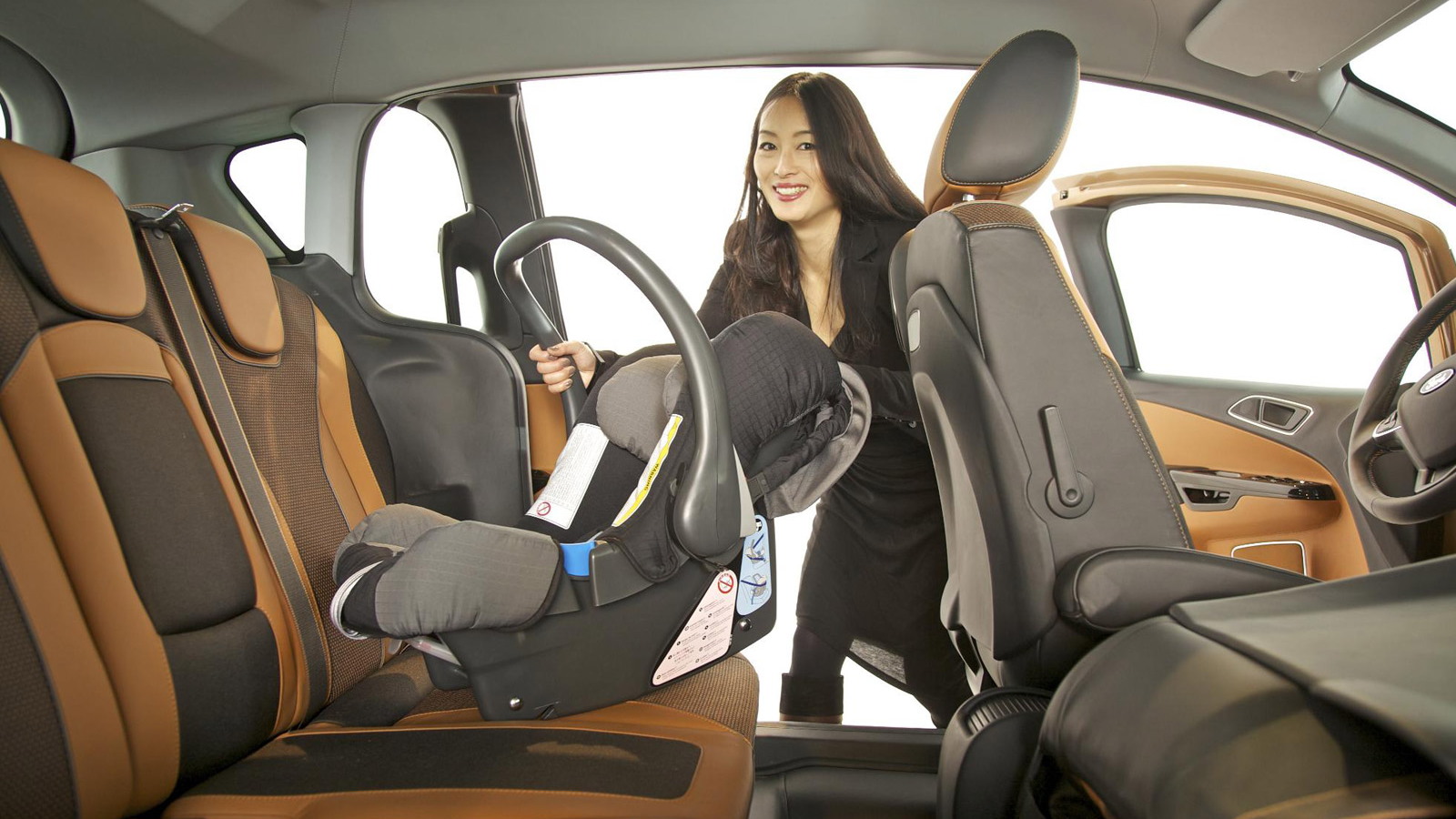 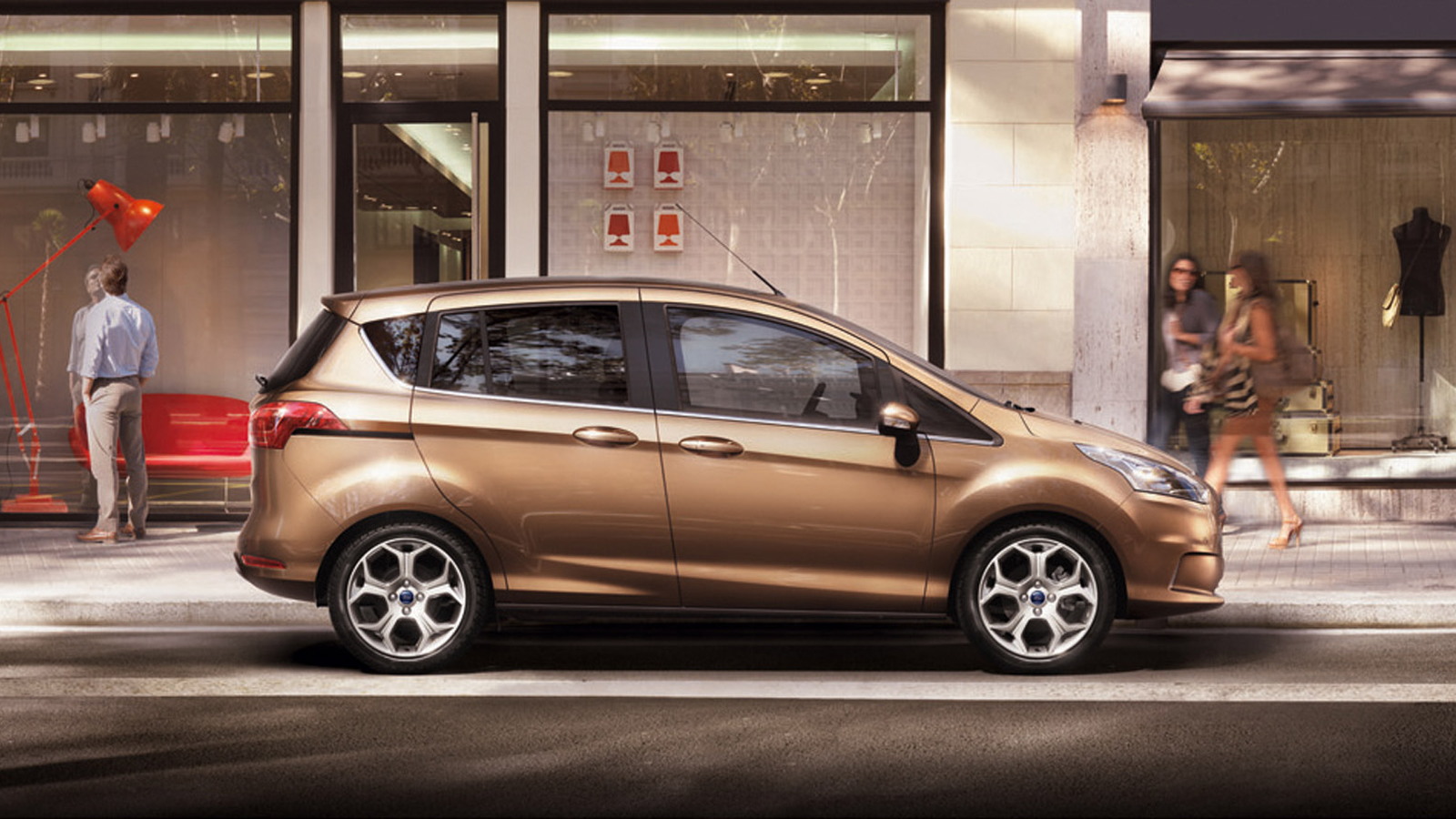 6
photos
Ford is set to debut its SYNC in-car connectivity system in the new-generation Ford B-Max compact MPV debuting at the 2012 Geneva Motor Show next week.

While U.S. customers have been using SYNC for a few years now, the B-Max will be the first Ford in Europe to benefit from the option, which allows drivers to connect their mobile phones and music players, and includes Emergency Assistance.

The Fiesta-based B-max is aimed at drivers looking for a little more practicality from their small cars, without picking something less economical. To that end, the B-Max will also use Ford's new 1.0-liter EcoBoost engine, a 120-horsepower three-cylinder which drastically improves fuel efficiency and cuts emissions.

SYNC should make the car popular with small families, not least for the safety benefits of Emergency Assistance.

The system alerts emergency services as soon as an accident takes place, in the correct language for the region based on the GPS signal--so even if European drivers have an accident in a neighboring country, the system still works. Emergency Assistance makes the call if an airbag is fired or the fuel pump cut-off is activated.

Unlike some competitor systems, it's also free to the user for the lifetime of the vehicle.

SYNC has less serious benefits too, of course. It can read incoming SMS messages to the driver, connect to various different music players, and a USB interface allows it to be updated in the future.

Co-developed with Microsoft, Ford expects the European market to take a step towards the company's target of 13 million SYNC customers by 2015.

SYNC's European debut in the B-Max will take place at the 2012 Geneva Motor Show. For further coverage from the show, check out our dedicated show page.