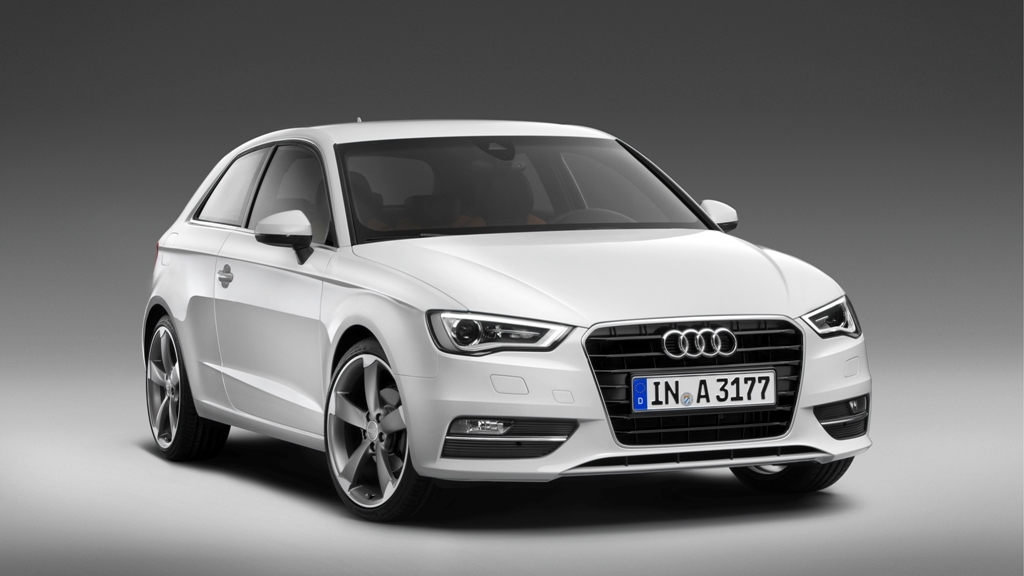 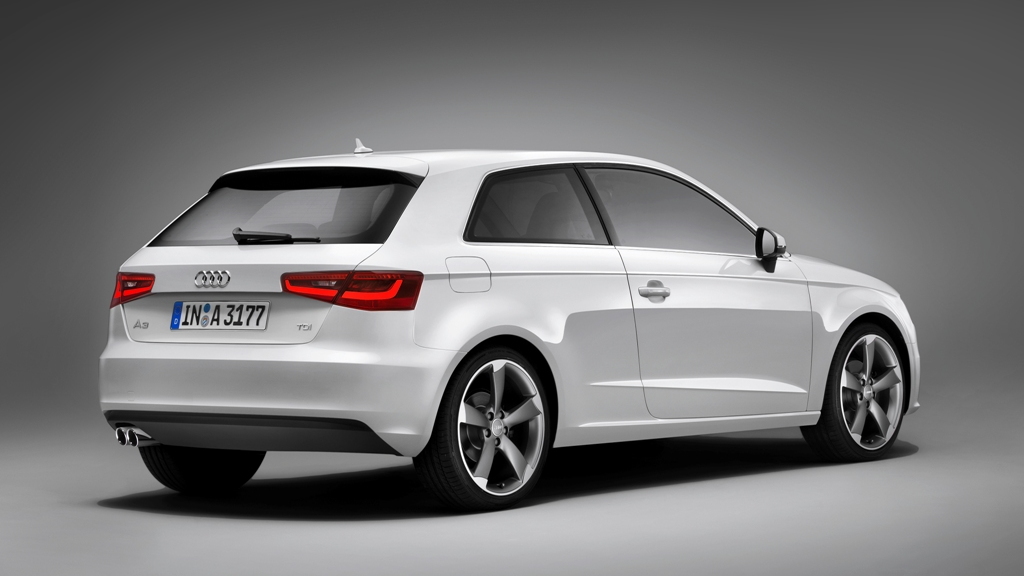 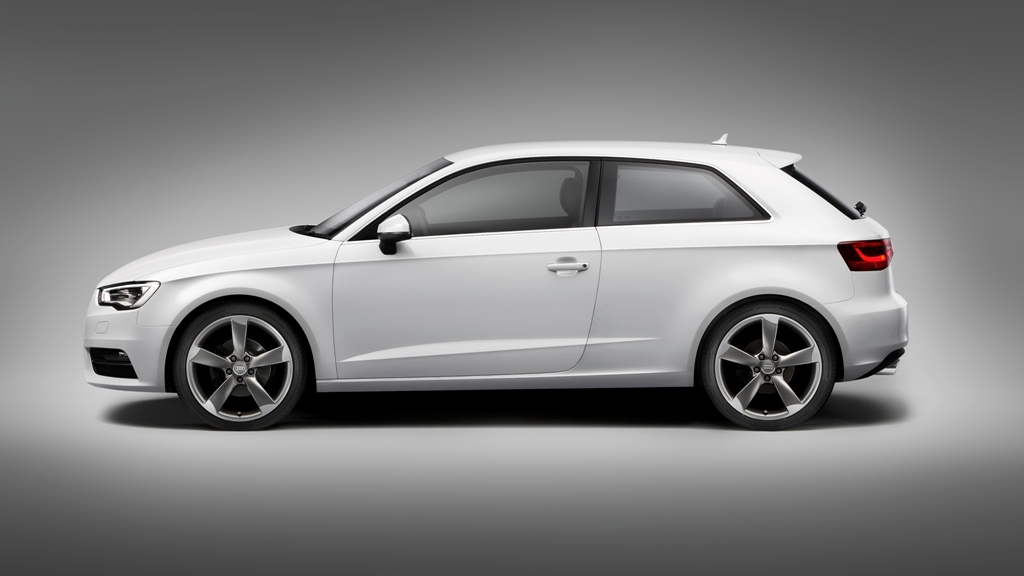 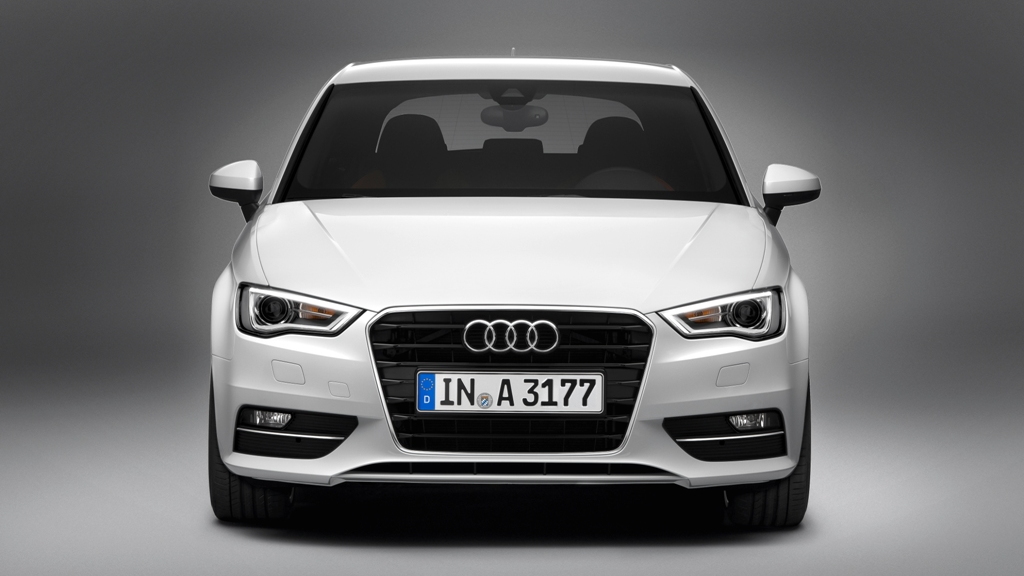 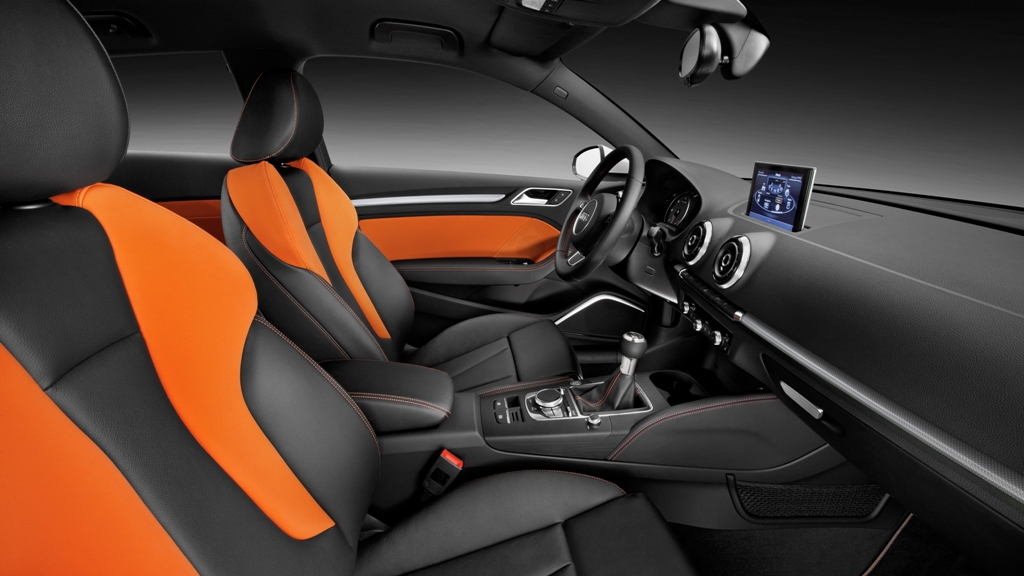 9
photos
It's been spied, previewed, the interior shown at the 2012 CES show in January, and its tech shown off last week at CeBIT. Today, the 2013 Audi A3 has leaked onto the web in much more revealing fashion.

The images, leaked via ZR.ru, show a crisp, clean design--a hallmark of Audi's last several models. Well-proportioned, confident, but not overtly blinged-out or snarly, the next A3 looks to be one of the best-looking hatches on the market.

The VW Group's Modular Transverse Matrix (MQB) platform underlies the new A3, and it's the first car from the group to use it. Beyond that, however, we don't get much in the way of solid info on the car's mechanical underpinnings.

We can guesstimate, however, that it will use a range of 1.4-liter to 2.0-liter four-cylinder engines across its global range, with turbochargers in the mix as well as gasoline and diesel models.

As we await the 2013 A3 Hatchback's official release, due sometime late this year or early in 2013, remember too that there's a sedan version in the works, shown as a concept at last year's Geneva Motor Show. Which version(s) of the A3 we'll see here in the U.S., however, remains uncertain.