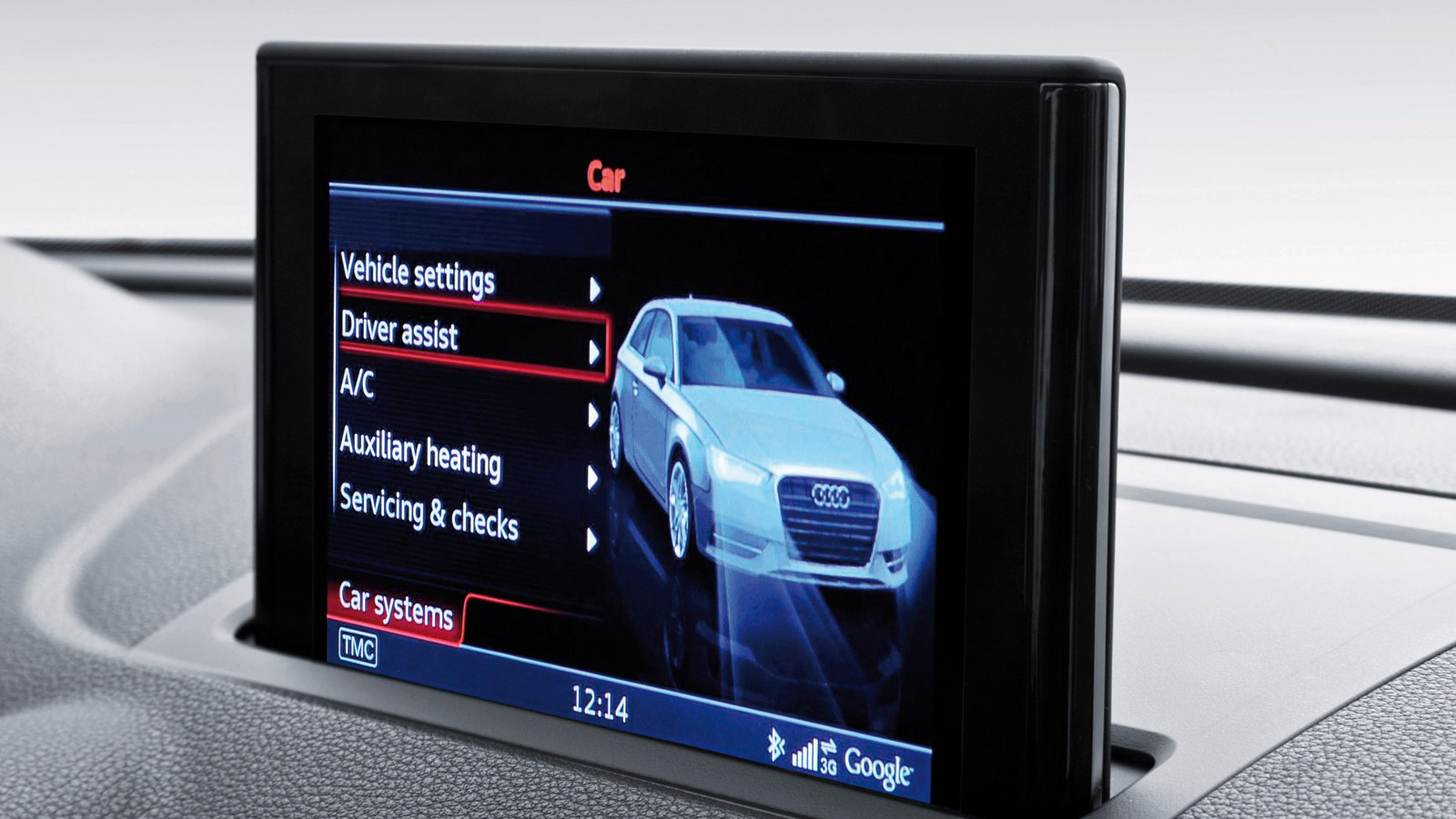 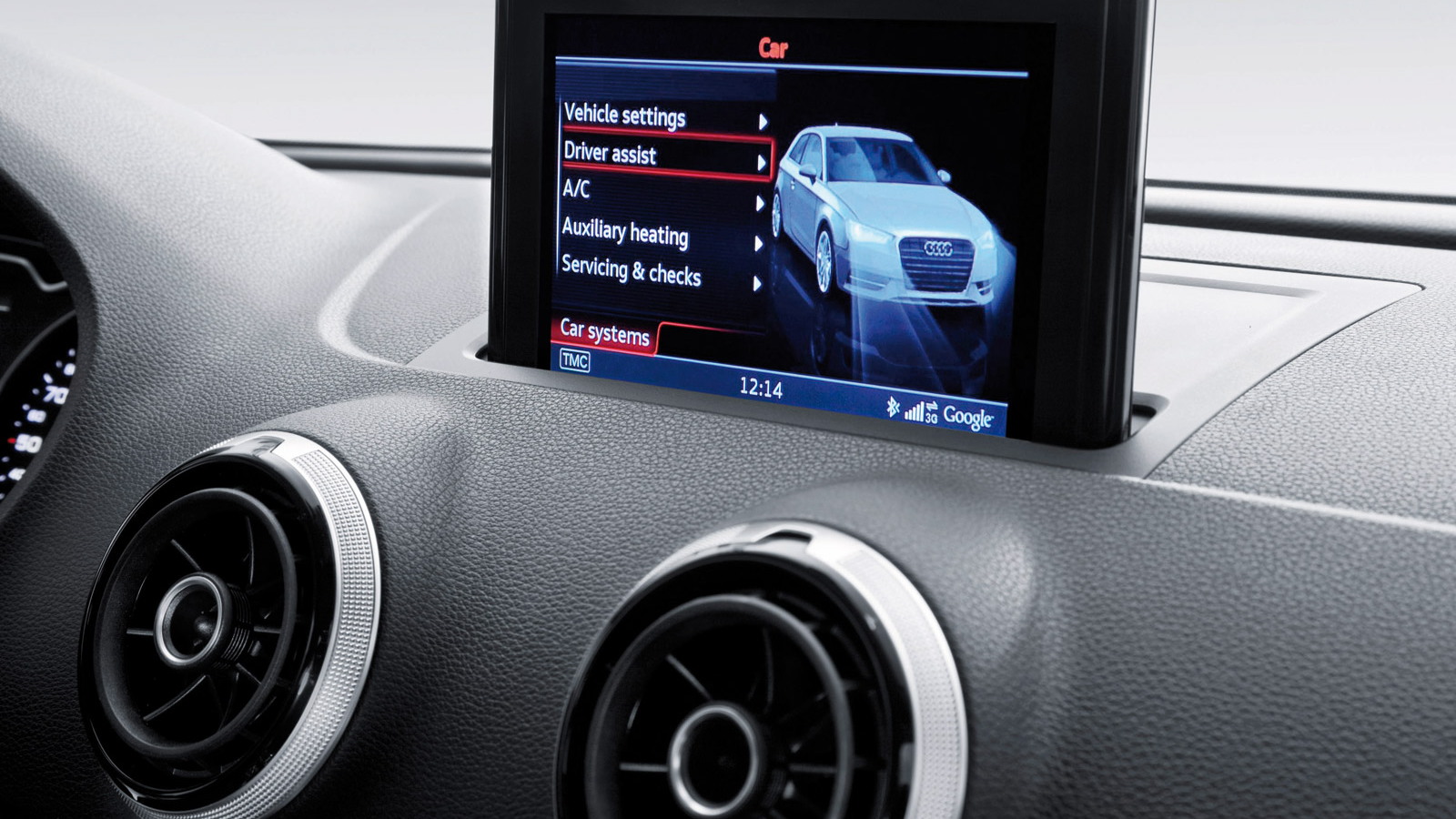 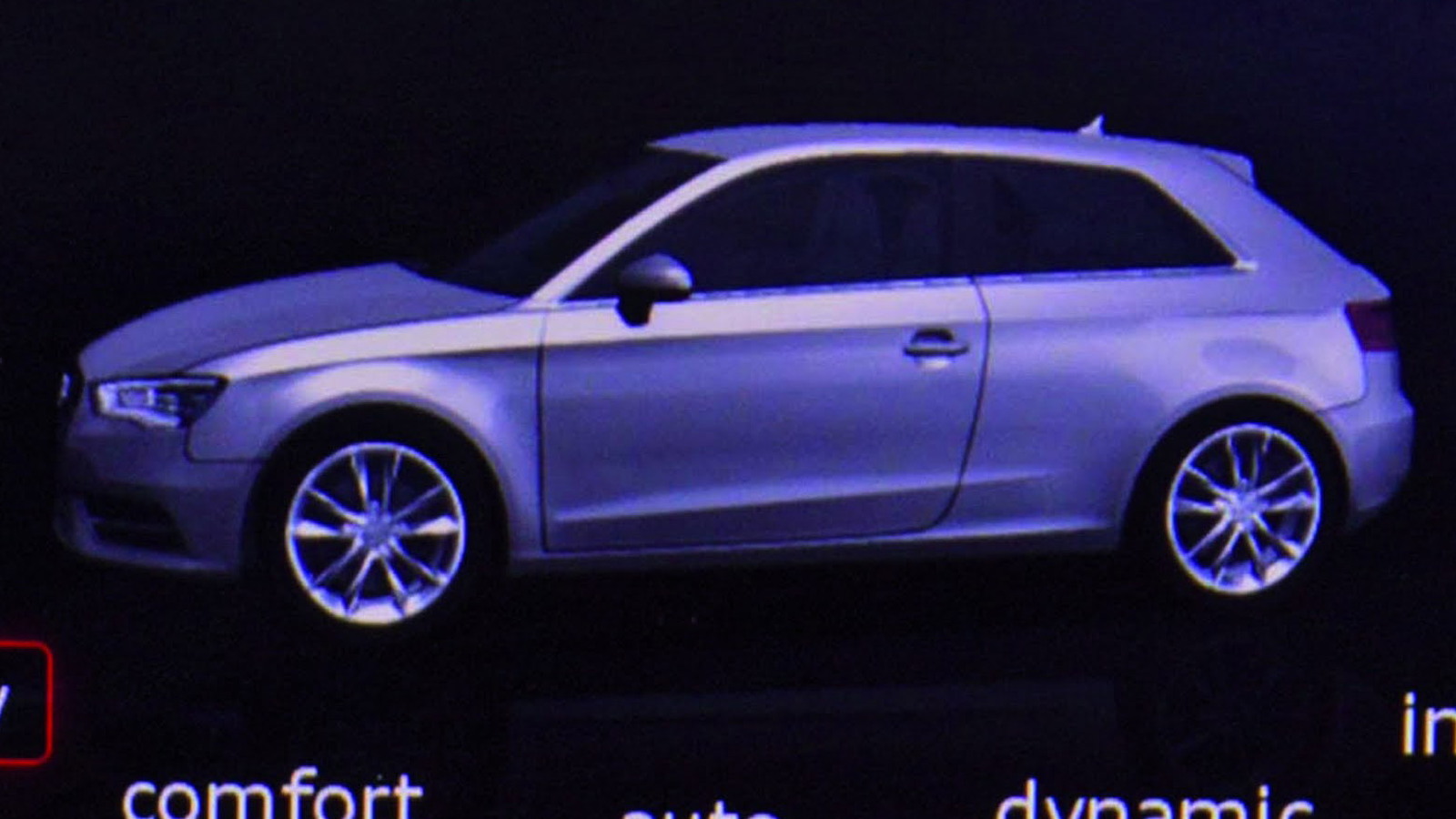 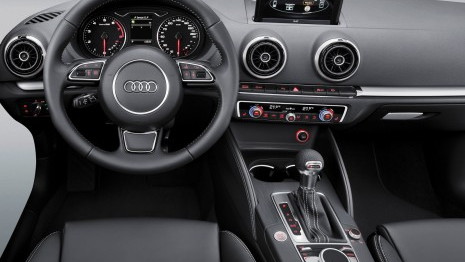 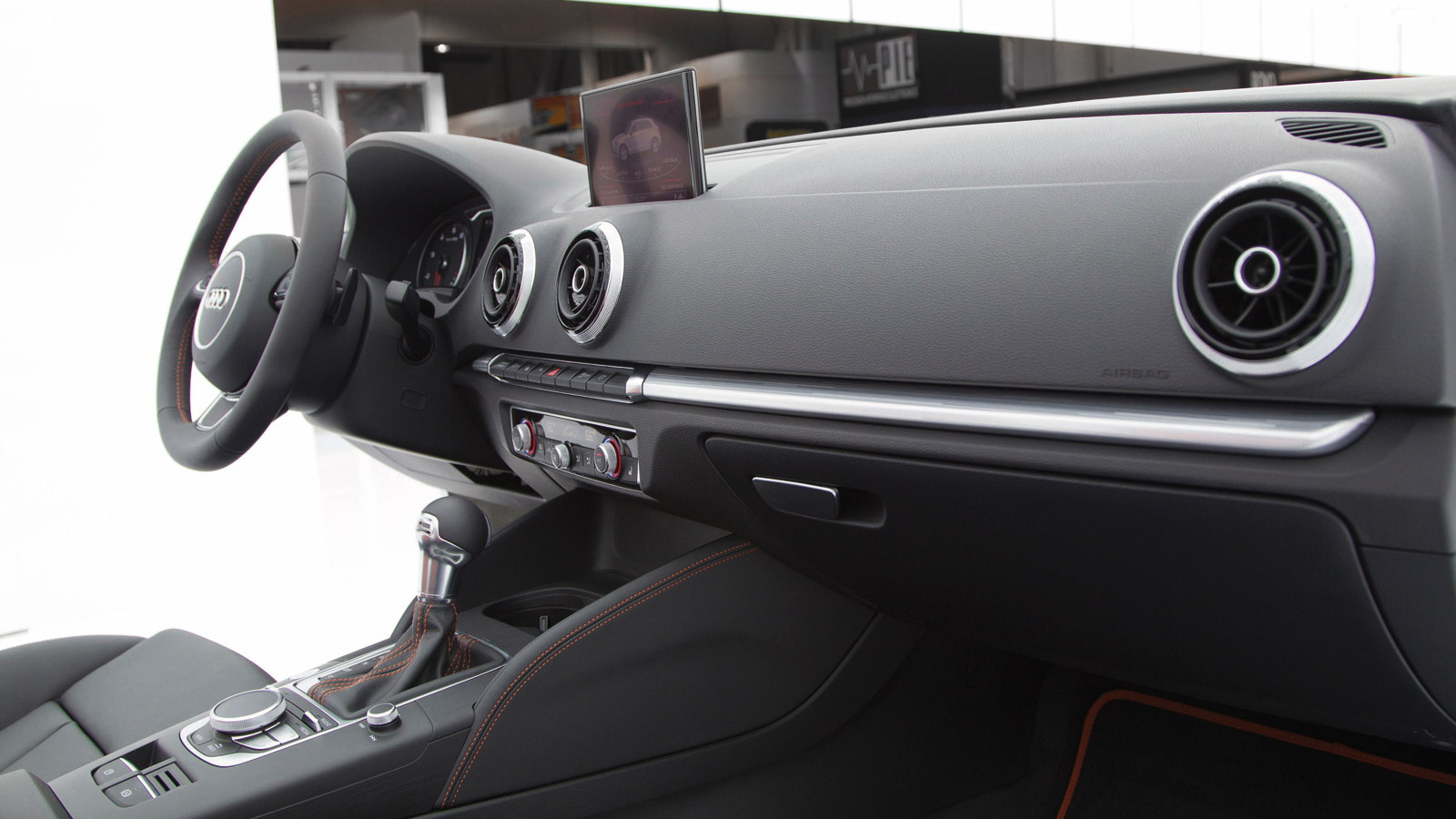 17
photos
Following the reveal of its new 2013 A3’s interior at the recent Consumer Electronics Show in Las Vegas, Audi has announced its presence at this year’s CeBIT in Hanover, Germany.

Audi will present its new A3, just days after the car makes its official world debut at the 2012 Geneva Motor Show on March 6, as well as showcase a host of new Audi Connect technologies.

The name “Audi Connect” describes the fully networked mobility of Audi--that is, the networking of Audi models with the Internet, with the surrounding infrastructure, and with other vehicles.

The new A3, meanwhile, will be the first model from Audi to feature the automaker’s latest modular infotainment platform. The platform will allow Audi to introduce new hardware and software components to cars in shorter development cycles.

For the system’s performance, Audi has integrated the technology of the Nvidia Tegra chip. One of the highlights of the modular infotainment platform, in addition to its Audi Connect compatibility, is a touchpad integrated into the rotary pushbutton controller as the primary input source.

Finally, Audi will also show off its new Urban Future Initiative. As part of the initiative, five international concepts are being presented that deal with future urban challenges and trends surrounding the theme of megacities and mobility.

The first press day for CeBIT is March 8.