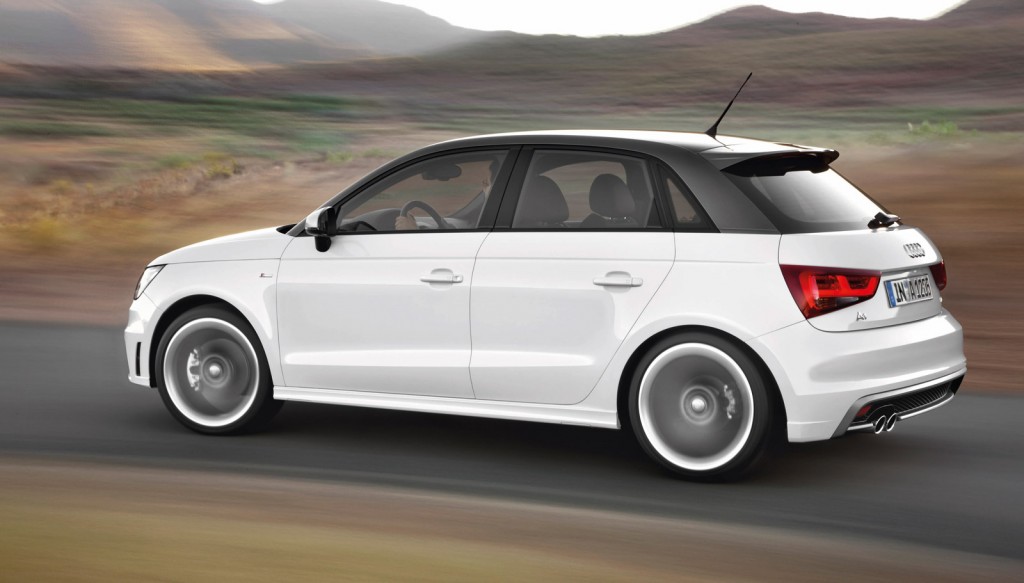 After carefully studying the production costs versus potential unit sales of a traditional A1 convertible, product planners at Audi are said to have decided that it simply doesn’t make financial sense to build such a car.

Since the convertible would be an Audi exclusive, with no corresponding models from other Volkswagen Group brands, development and production costs would require the A1 convertible to carry a sticker price ambitious even by Audi’s standards.

That said, Autocar is reporting that an open-air A1 is still under development, but with a much-simplified top assembly.

Expect to see something very similar to the power folding cloth top used on the Fiat 500C, which permits partial or full retraction of the roof at the press of a button.

It’s not quite the same as a true convertible, since the car will retain its B- and C-pillars, as well as roughly 20 percent of the roof structure. Still, simplifying the top mechanism will allow Audi to produce and sell the car at a profit, while keeping prices in line with consumer expectations.

Unlike the Fiat 500C, which loses the rear-hatch in convertible form, the Audi A1 convertible will use the same hatch assembly as its hardtop sibling. Doing so allows Audi to reduce production costs, but will also give the A1 a bit more utility (with the top in place, at least).

Reports are that an A1 using this style of top has been added to Audi’s development fleet, so it’s quite possible the design has already been approved for production. 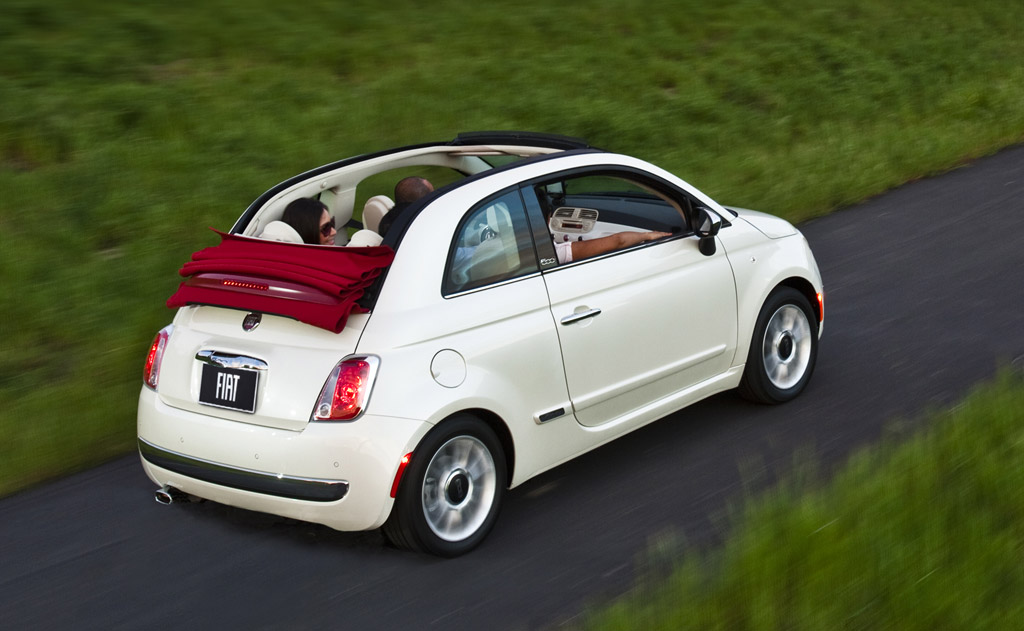