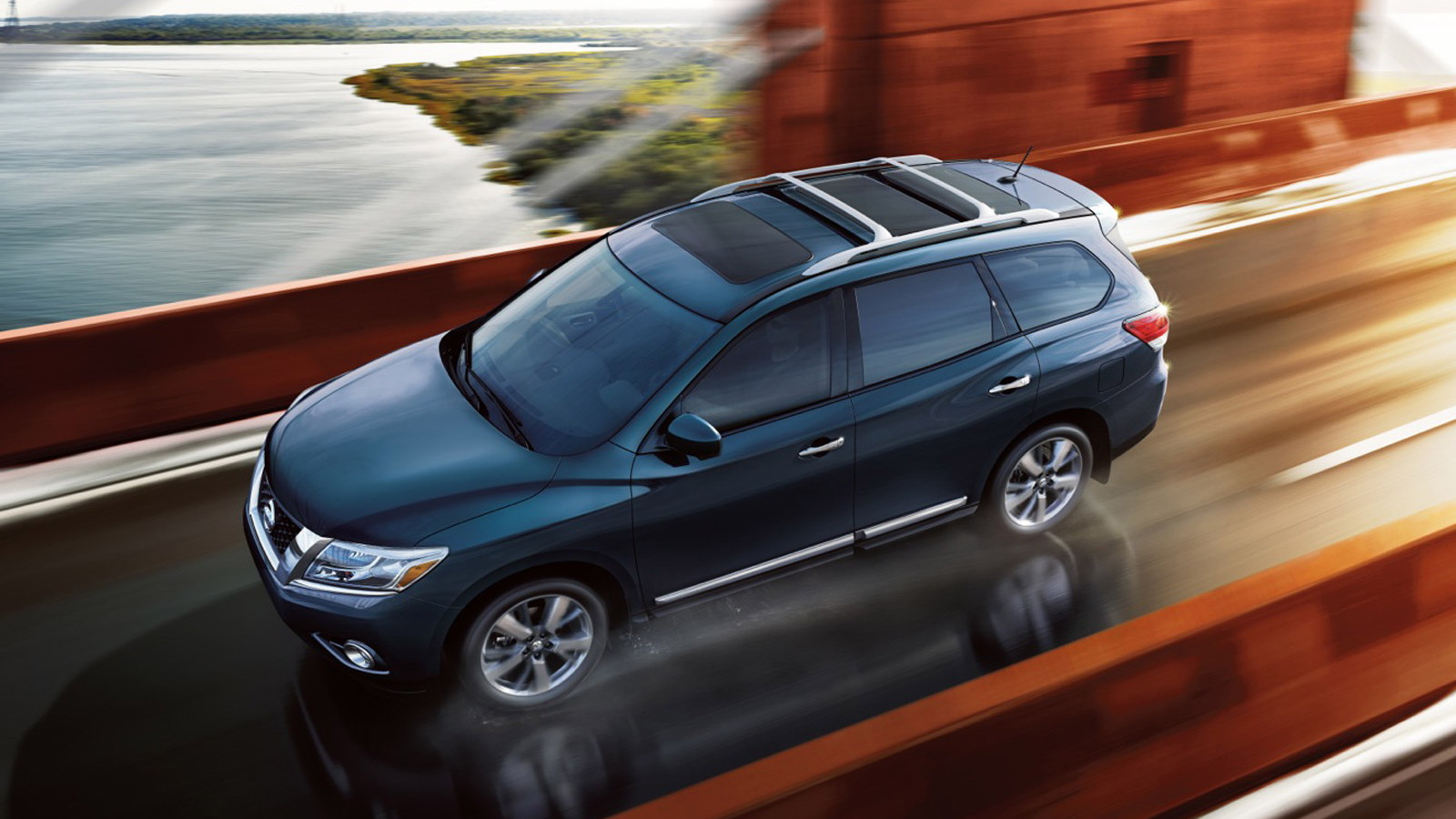 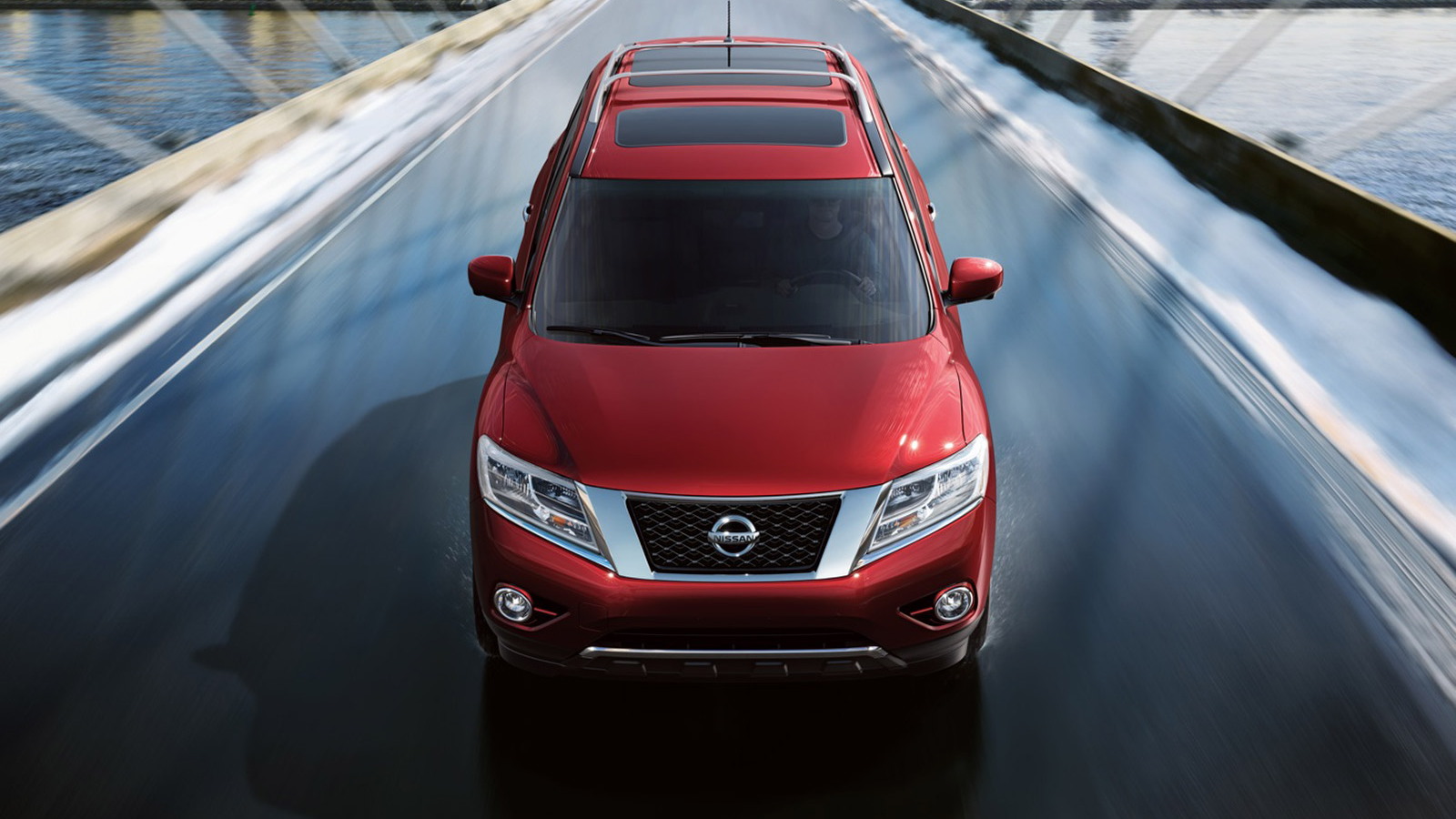 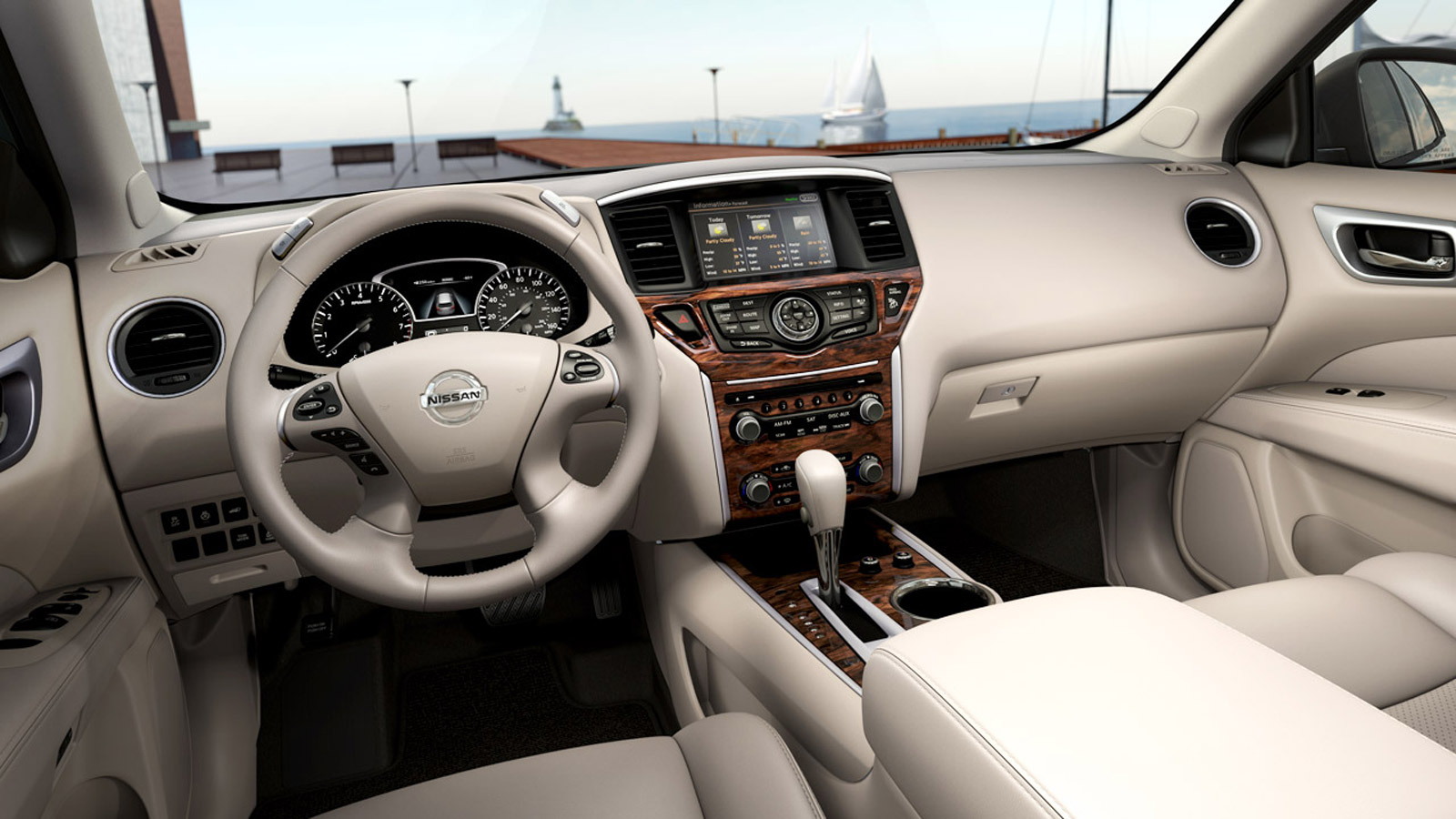 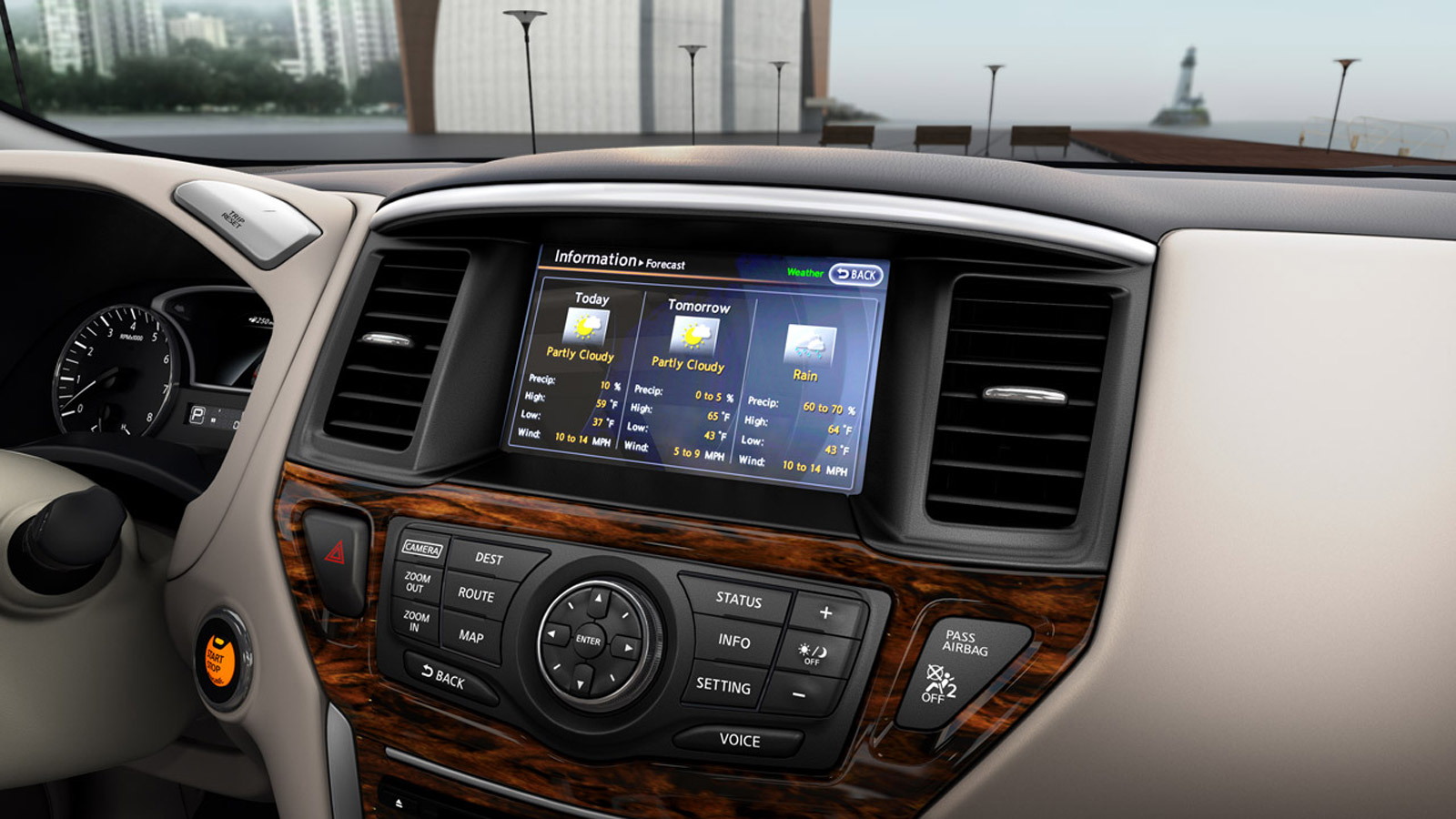 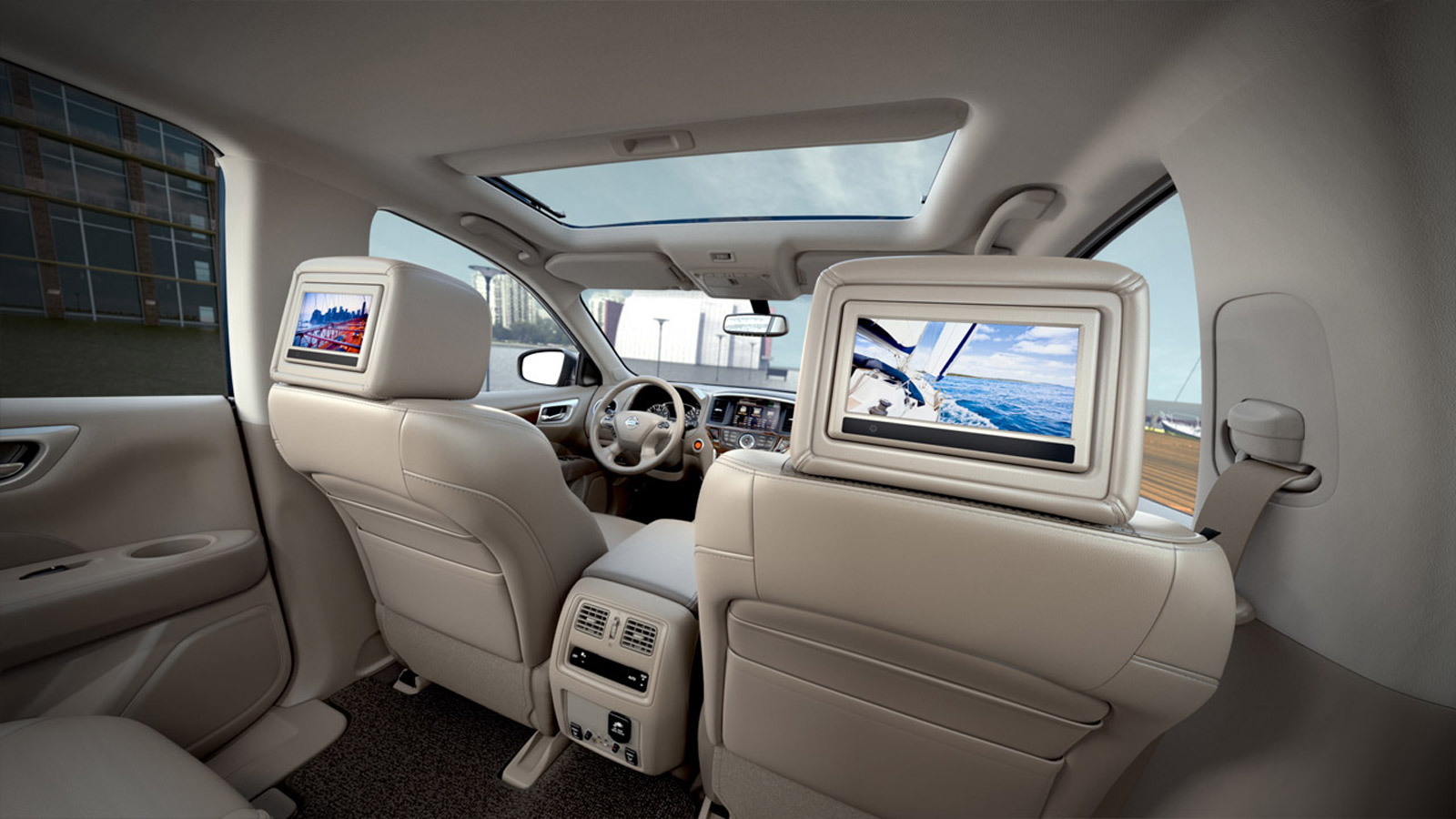 8
photos
We already have a pretty good idea of what the new 2013 Nissan Pathfinder will look like thanks to the unveiling of a thinly-veiled concept at both the recent Detroit and Chicago auto shows.

What we really don’t know is what the new seven-seat SUV will be like to drive.

Better yet, what it will be capable of.

This latest video goes some way towards showing us just how capable the new Pathfinder will be.

It takes us on the journey of one of the Nissan’s engineers who has to test the new Pathfinder in some very extreme conditions.

It showcases a prototype being put through its paces on an arduous 1,500-mile trek taking it to parts of Colorado, Idaho, Wyoming, and Alaska. Some of the conditions the vehicle is put through include blizzards, snow, and lots of mud.

The new Pathfinder, which sails into showrooms this fall as a 2013 model, loses the unibody construction of the outgoing model and adopts the car-like platform found in existing vehicles like the Murano, Quest, Maxima, Altima, and recently revealed 2013 Infiniti JX. It also gets a V-6 engine matched to a CVT, which Nissan claims will make it 25 percent more fuel efficient on the EPA-rated combined cycle than the model it replaces.